Just like Hollywood films, indie films need a lot of promotion nowadays, and one way to do this is through movie merch.

But here’s the thing— you gotta stand out so it’s worth it!

Since there is already a lot of merch released to market popular films, it can be hard to think of something that would catch the attention of the fans.

Plus, it becomes harder to choose from all the available merch that you can offer.

You don’t have to worry though, because in this article we will be talking about 10 custom indie film merch items that would surely turn heads (without spending too much). 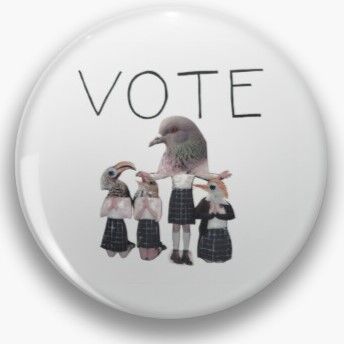 This is one of the common ones but it still does the trick, so long as you make a catchy design.

It doesn’t have to be the usual button pin, mind you. There are still a lot of ways you can design pins because they are highly customizable.

Aside from the customizable design that can be printed on them, you can also have them in different shapes, too. 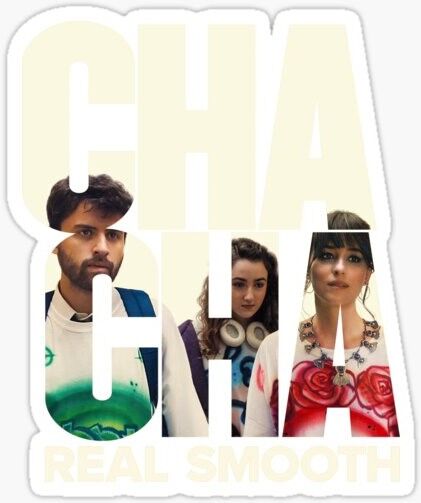 Stickers are another common merch in every other business there is music, restaurants, gyms, you name it!

And it’s awesome as a movie merch, too.

It still is good merch to offer to your fans despite it being common because they’re cheap but still cool. Plus, they’re easy to store and ship.

There are many options for customizing a sticker. You can choose the type of sticker you want to have.

You can opt for the usual paper ones, but it would be best to have them in PVC instead since these are more durable.

There’s also the puffy type of stickers which would, for sure, add appeal.

Cool Band Stickers To Get Inspiration From

How Silkscreen Stickers Are Made 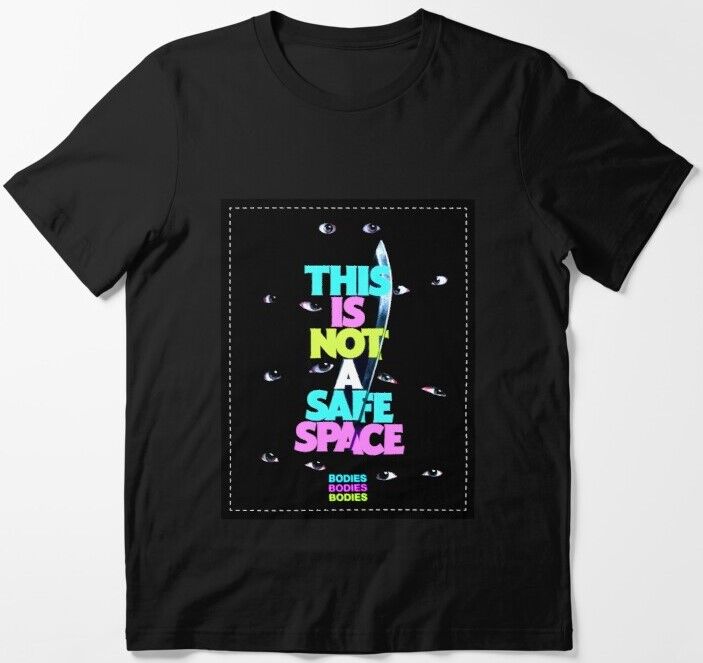 Of course, we can’t make this list without the best-selling classic merch t-shirts .

This will never be excluded from any must-have merch to offer since they seem to be the staple merch, not just in the music industry but in any type of industry.

Create a cool design for your t-shirt and make it attractive. Don’t overdo it, make it simple but still reflect the premise of your film.

Remember that this is like your walking billboard or poster, so better utilize it well.

Movies With The Most Badass T-Shirt Merch Designs 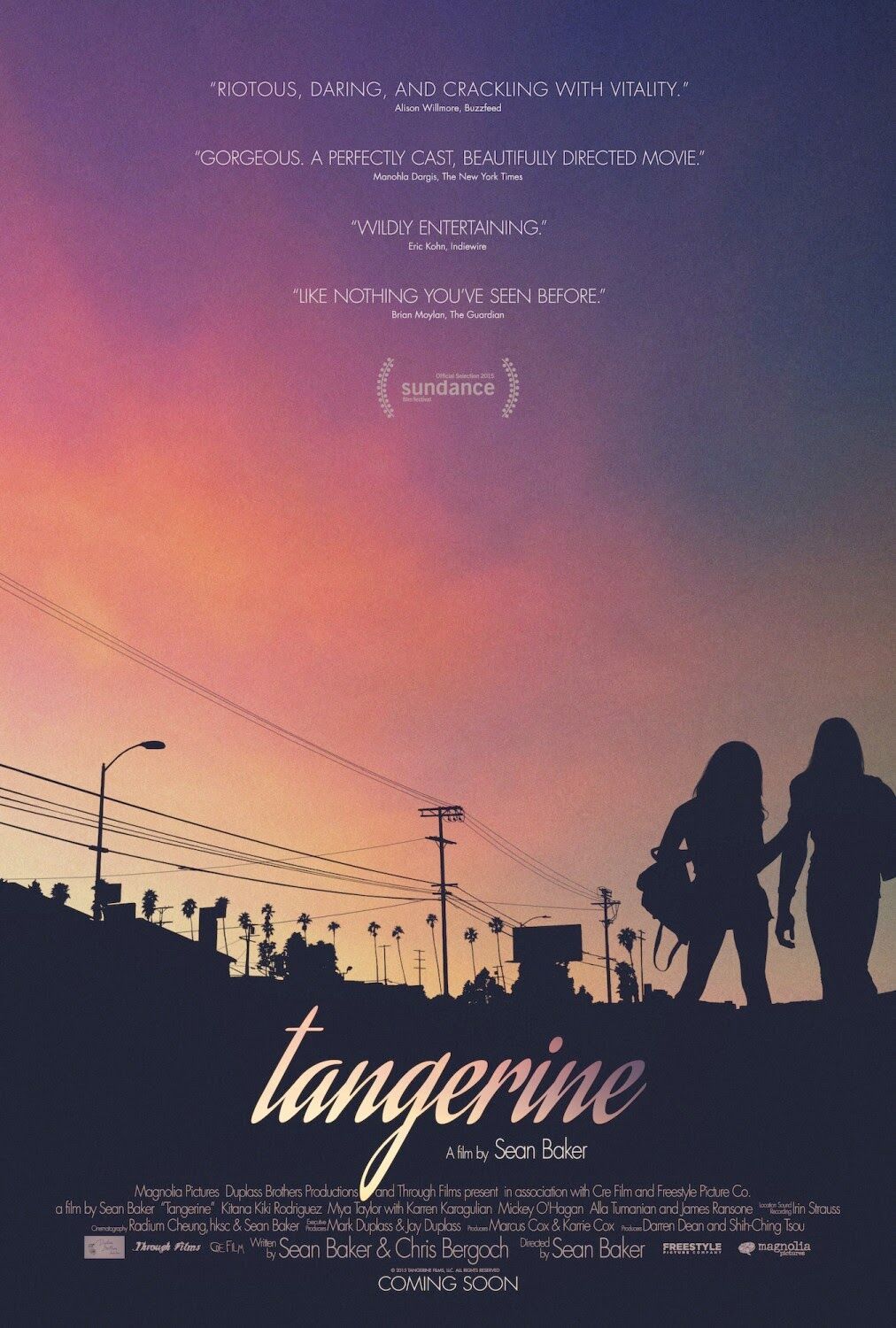 Posters are simply a must. But you gotta do it right to make it work for you.

There are a lot of sizes you can go with, it’s all up to you, but if you’re selling this to your fans, it would be better to provide poster tubes for them.

It’ll be hard if it’s not packed inside a poster tube since it might get damaged during transit.

What’s even better is you can design the poster tube too, instead of the plain Kraft ones.

Fans would surely love it. 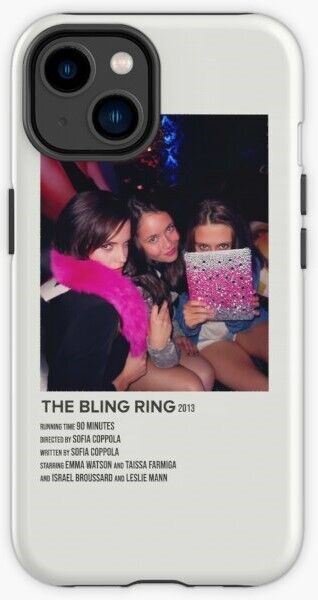 Everyone has cellphones so adding this to your list of merch is a no-brainer.

A tip: It would be best to maybe make at least two versions. One that’s simple and one that’s more creative and extra.

You won’t know what fans really prefer so it would be best to give them at least two options.

Check out our custom phone cases. 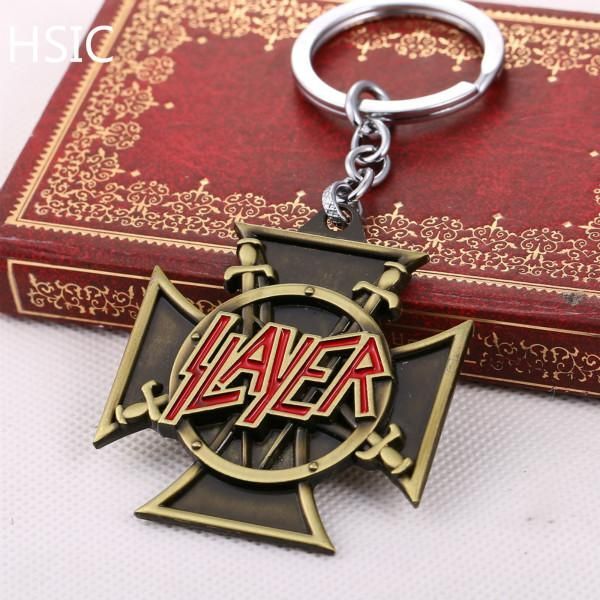 Keychains would be an awesome addition to your merch line.

If you’ve planned on an enamel pin, you can have the same design for your keychain. That way you won’t have to worry about the design much.

You can still add another design if you want to though, just to give fans a few more options. You never know, they might want it all. 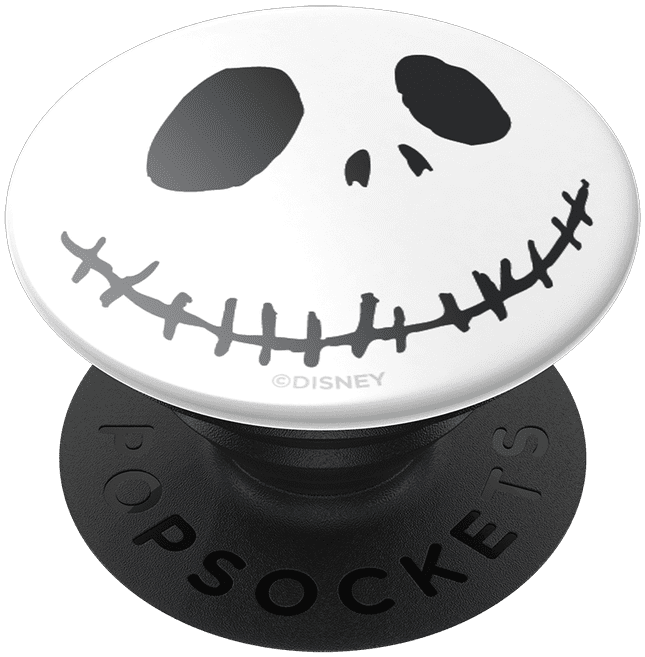 Another recent addition to cell phone decoration is the pop sockets.

You would want to make sure that your pop sockets would go well with your phone case merch if you ever decide to have both. It can be another marketing strategy for you to have them match each other.

But aside from design, you have to make sure they are made of high-quality material. Ensure that they’re durable and I’m pretty sure fans would love to have them on cell phone cases for longer. 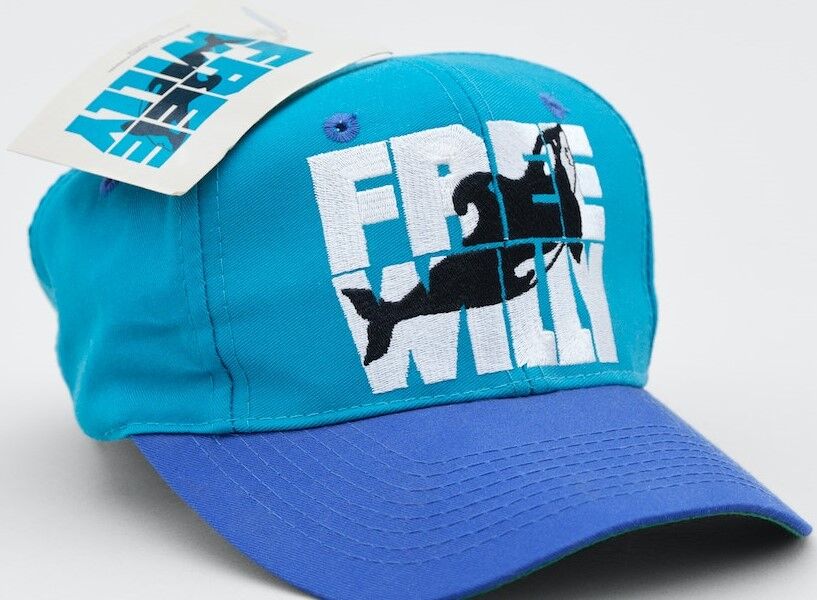 Caps would be another great wearable merch to have for your film.

Just make sure the design would catch other people’s attention and make them want to have them or get curious about it.

Kinds Of Promotional Caps & Hats- What’s Best For Your Promotions?

Check out our custom headwear. 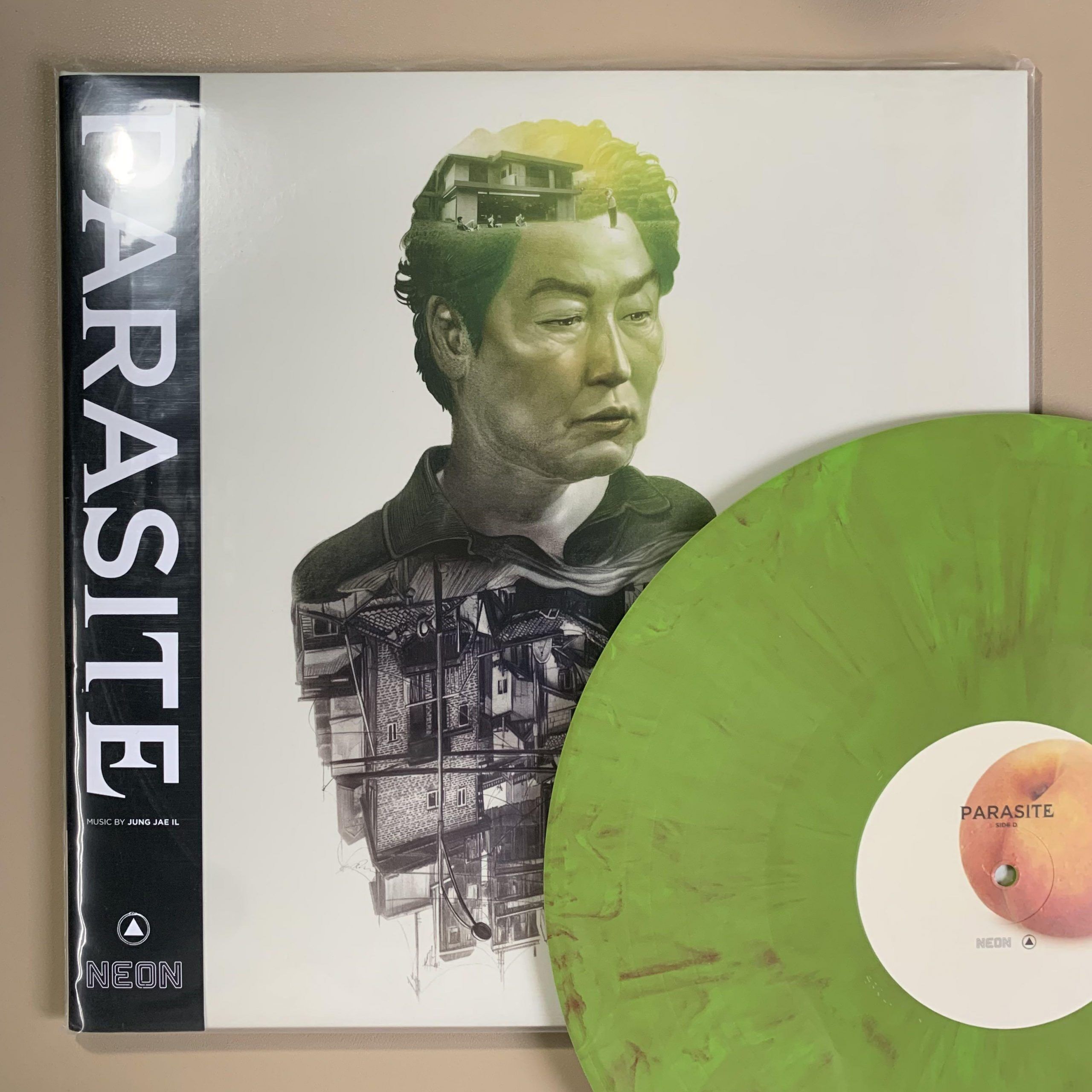 Another must-have is your film’s original soundtrack album.

Film fans love their favorite film’s soundtrack and what’s stopping you from giving them an album with it playing fave track after fave track?

Fans would be demanding this for sure, so be ready to spend some for these. You can of course choose to only have a digital release of the soundtrack album, but a physical one, maybe even just on CDs, would be better.

#10. UNIQUE MERCH FROM THE FILM 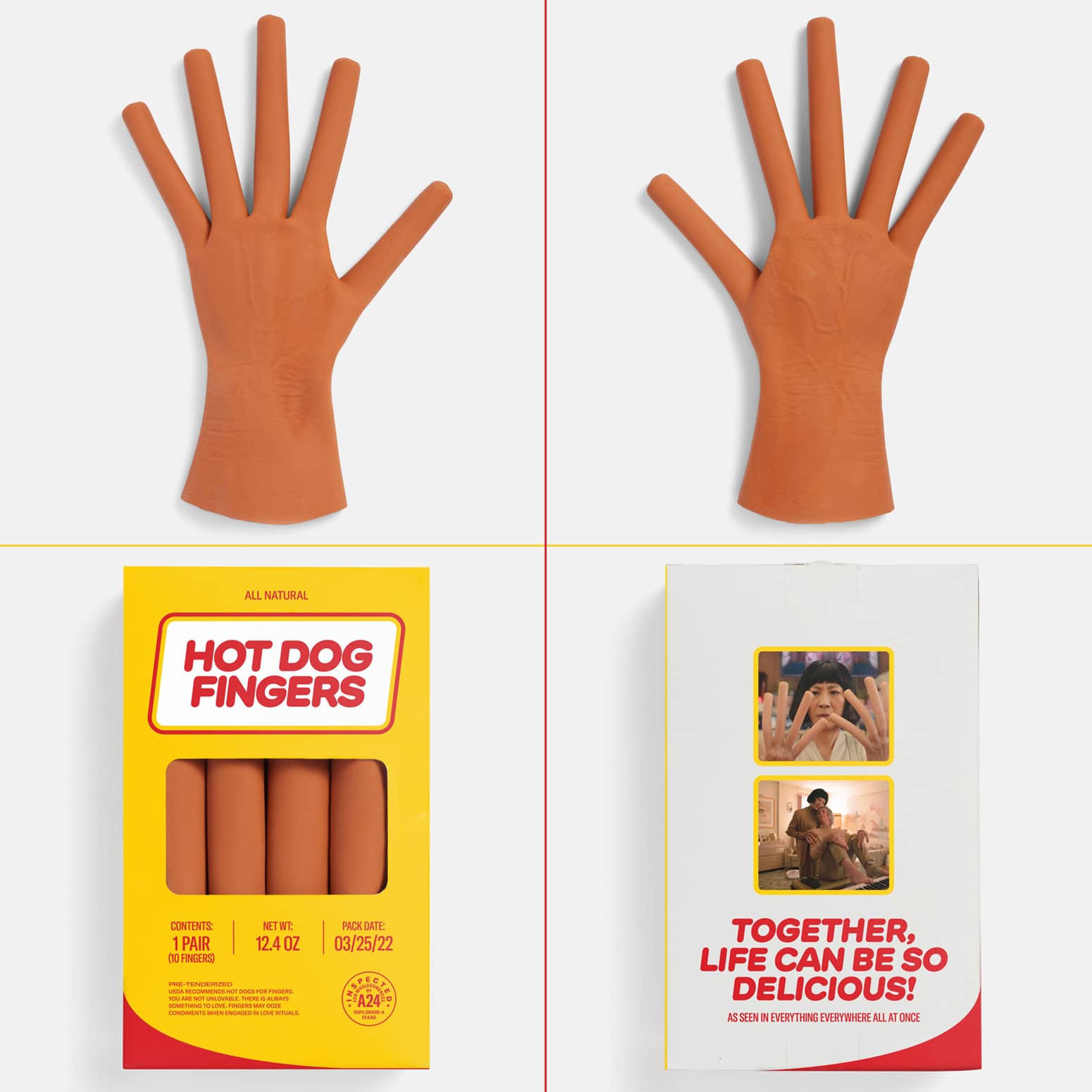 And lastly, you should have unique merch that fans saw in your film.

A very great example of that would be the hot dog fingers from the film Everything Everywhere All At Once. Another one would be the wands from the Harry Potter series.

This is a cool one to offer to your fans because this is like giving them a piece of your movie. It’s a merch that would instantly remind them of your film when they see it.

Of course, you can’t sell them merch about a random thing seen in your film. It has to be something that can elicit emotion from fans, whether that be happiness, sadness, or mirth.

It can also be something that’s important to the plot.

A24 Films And Their Awesome Merch

Merchandise is a must for your indie films.

It’s a way for fans to recognize each other and that helps build relationships between strangers who are fans of the same film.

Aside from that, it’s a great way to promote your film to other people outside your circle or your fans’ circle.

Just make sure that the merch is of high quality, durable, and catchy. Of course, we’re here to help you with that. We’ve made merch for many indie films. Check out our portfolio…

and if you’re impressed, hit us up!

Artist:Icarus Title: Carnivalesque Label: Not Applicable Year: 2005 Designer: Ollie Brown, Sam Britton Carnivalesque’s CD packaging is a great example of anti-design. They used discarded albums of other artists then scribbled and erased info on each page with a black marker pen. Its presentation is meant to intrigue and confuse.  It makes us think about […]

All vinyl records are valuable but some are more valuable than others. You know one of the many good reasons why people are buying vinyl records again? Well, it’s because vinyl can be worth a thousand bucks…even millions! No kidding. A pharma guy bought Wu Tang Clan’s only vinyl record for $ 2 million! Screw that, […]