How many flash drives have you lost in your lifetime? If you’re as forgetful as me, you’ve probably lost around a dozen. It’s not just the loss of the flash drive that can drive us insane, it’s the never-ending search! The solution may be simple. Wearable USB flash drives! Now you might roll your eyes and say “But I also lose my bracelets!”, but here’s the thing: there are some wearable things that you don’t easily lose (hint: key chain). If you’re also the type that won’t likely lose their necklaces (because you’re just the type), then there are awesome USB necklaces that you could even wear on a first date.

Here are some of the classiest wearable USB Flash flash drives you can choose from. 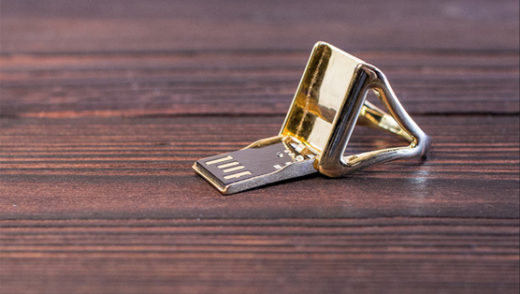 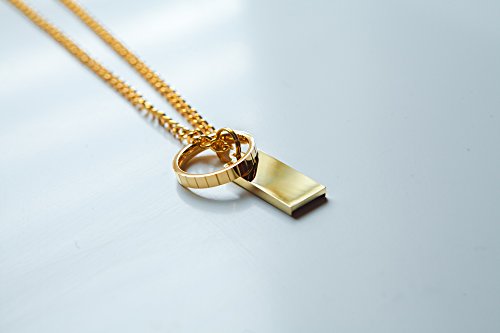 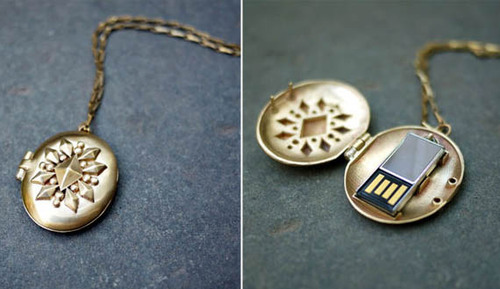 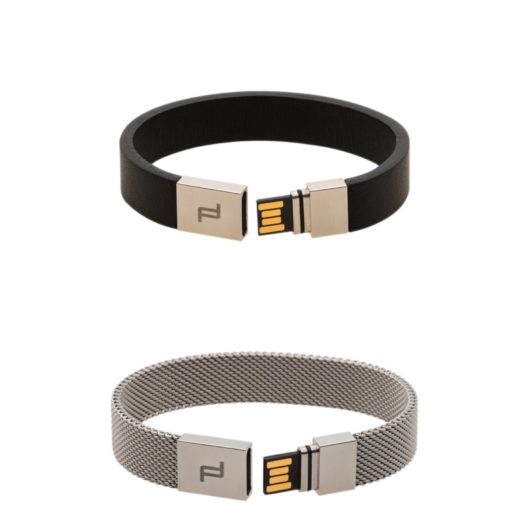 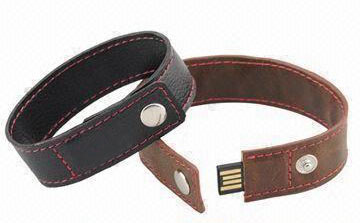 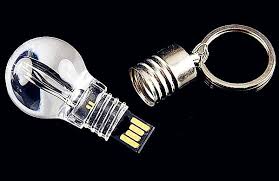 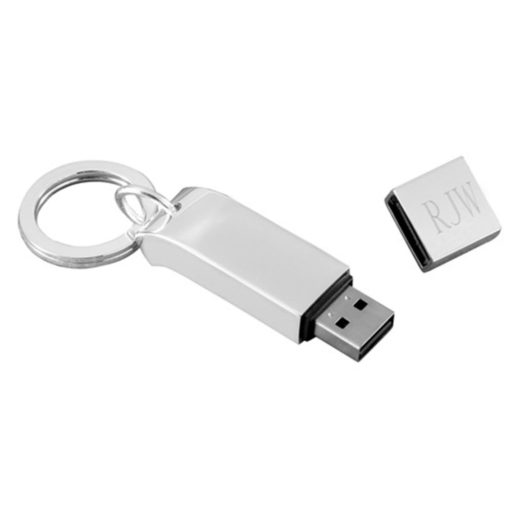 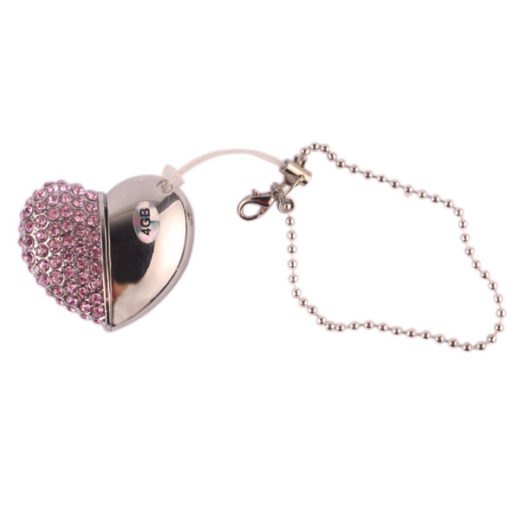 We here at Unified are obsessed with beautiful USB and USB packaging. We’ve been making creative releases since 2008 and lovely packaging has become an obsession of ours. We even have a Pinterest page dedicated to all things media packaging. If you want to make a really badass albumin cool USB flash drives, get a quote or shoot us an email.

6 Don’ts of Marketing Your Album Online

So your album will be out soon and you are so excited to start talking about it online. You know people will rave about it and it will become sensational. But before you upload that photo, compose that blog post, or post that shout-out, make sure you will not commit any of the online marketing […]

Thanks to the internet, movie marketing has become more creative, fun, cheap, and doable by many. Unlike before when budget was the biggest factor for movie marketing, now its mainly about how kick-ass your idea is. On the internet, there’s a competition on what’s hot and cool and controversial. If you want your stuff to […]