Remember that girl from a famous nineties song who’s having the time of her life listening to her vinyl records?

Seems like we’ve all become like her in the last decade. Dancing and singing and squealing…just being in love with our vinyl records AGAIN. In fact, in 2019, vinyl is poised to outsell CDs for the first time since 1986 according to RIAA. 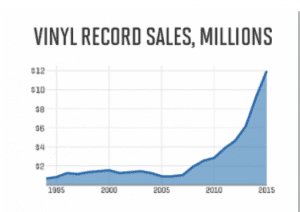 Well that is probably due the fact that even though CD is still very much a thing, CD sales continued to drop (they fell 12% to $615 million in 2019). But vinyl continued its VICTORIOUS RETURN…

According to RIAA, VINYL SALES was ballooning in 2019– a whopping 19% year-over-year to $504 million, the format’s highest revenues in 32 years and its 14th straight year of growth. 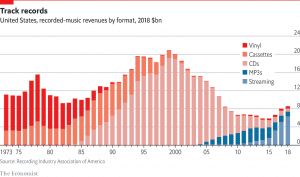 It is very curious indeed how vinyl record pressing in Los Angeles has risen from the ashes when everyone expected it to go extinct! 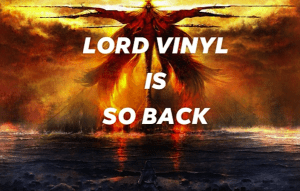 Here at Unified, we are a happy witness to this grand phenomenon. Our vinyl orders are increasing every year since we started offering vinyl manufacturing in 2009.

We asked around and did a bit of digging for the possible reasons why we’re loving the vinyl again. Here are some of the things we gathered: 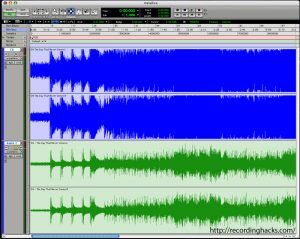 Vinyl has more peaks and valleys compared to the compressed digital form.

Music aficionados say you can hear the difference in sound and that vinyl is better than CD or digital files. People have been listening to MP3s for more than a decade and when they listen to vinyl records for the first time, they can tell there’s something slightly different with the sound quality. Here’s one vinyl lover explaining why he likes the vinyl experience:

“Records have a more omni-dimensional sound that really fills the room a lot better. LPs sound warmer, and you are more likely to notice subtle sounds and instruments” according to Andrew Schaer, owner of Hear Again Music & Movies in Gainesville, Florida.

Vinyls pressed today sound better than those pressed in the 60s.  This is because the original recordings are now digital rather than lower quality tape masters. The recording equipment used today is far more advanced as well. 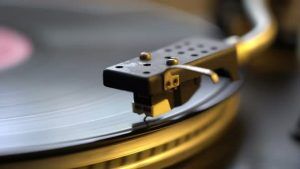 Part of the vinyl experience is the hum of the needle along the record grooves and the occasional crackling sound. Romantic, poetic, artistic people love this add-on. It adds texture to the whole experience. 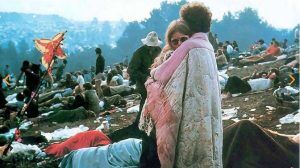 Those who are from the sixties and seventies miss the way they listen to music. Although digital music is portable and very convenient, they still like experiencing music in their living rooms. Digital music will never die, but it seems like we can say the same thing to Vinyl records. 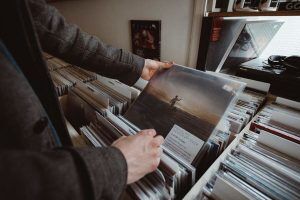 Some music lovers feel like MP3s make them lose out on any sort of physical interaction with the music they are listening to. It’s just music and nothing more. Everyone can have it, it can be shared, it’s free. But there are some people who like EXPERIENCING music. The experience of opening the wrapper, smelling the sleeve, actually touching the record are what most people pay for when they buy vinyl records. 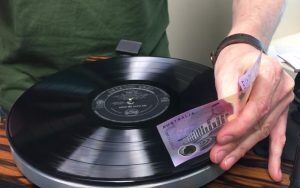 Of all the music formats, vinyl has the most value. Vinyl records today might sell 10 times its original price 20 years from now. I do not think the case would be the same with CDs, or tapes, or digital files (snort!). Vinyl records in itself is more aesthetically appealing and more artistic and is therefore more valuable. Here’s proof that the aesthetics of the vinyl packaging affects sales. 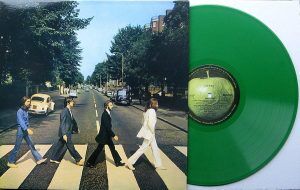 #2 Billie Eilish- When We All Fall Asleep, Where Do We Go (176 thousand copies) 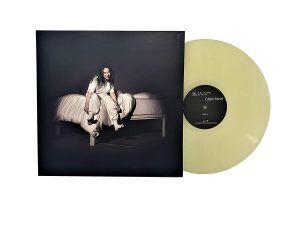 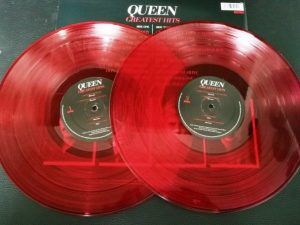 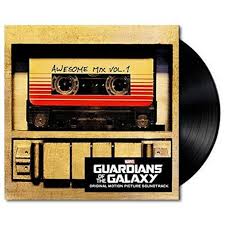 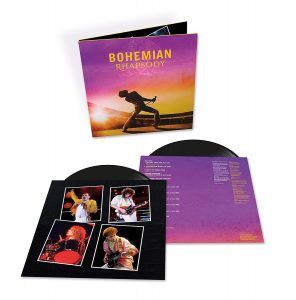 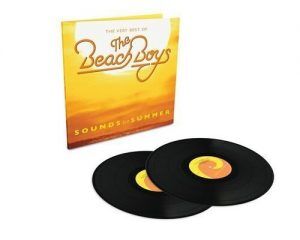 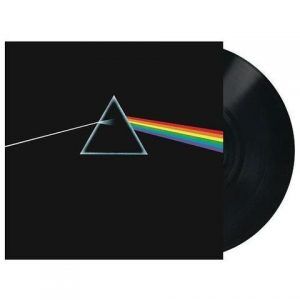 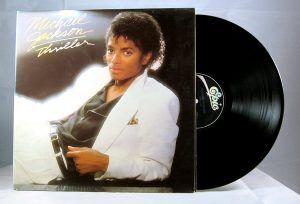 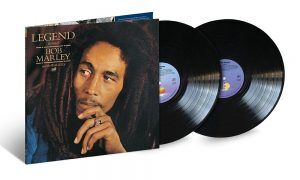 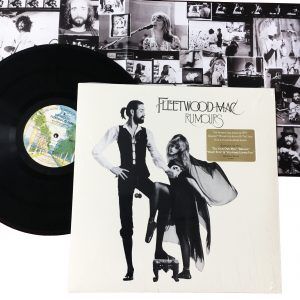 Do you own vinyl records? What do you love about them?

How to Design a CD Cover Using Photoshop

How to Design a CD Cover Using Photoshop This is a re- post from the Awesome Danny Law. You can find him at the http://www.theoutlawgroup.com So many Photoshop tutorials that are online today make the design process look like it is just one flawless process from start to finish. Any good designer will tell you […]

7 Traits Every Musician Should Develop

Making music is all about music but making a CAREER in music requires more than talent, it requires certain traits that really push you to excel. Here are the traits every musician should develop in order to achieve success: WILLINGNESS TO DO GRUNT WORK Here’s the news: Grunt work is what building your music career […]