Cassette tapes have been easing back into the music scene for a while now.

A lot of music releases in 2022 included cassette tapes as a physical version and oh yes, they had sales from it.

Another sign that these cassette tapes are gaining more audience is the fact that films and TV series have released their original soundtracks on the format.

In this article, we have listed 5 films and tv series released this year with their OSTs on cassette tapes. 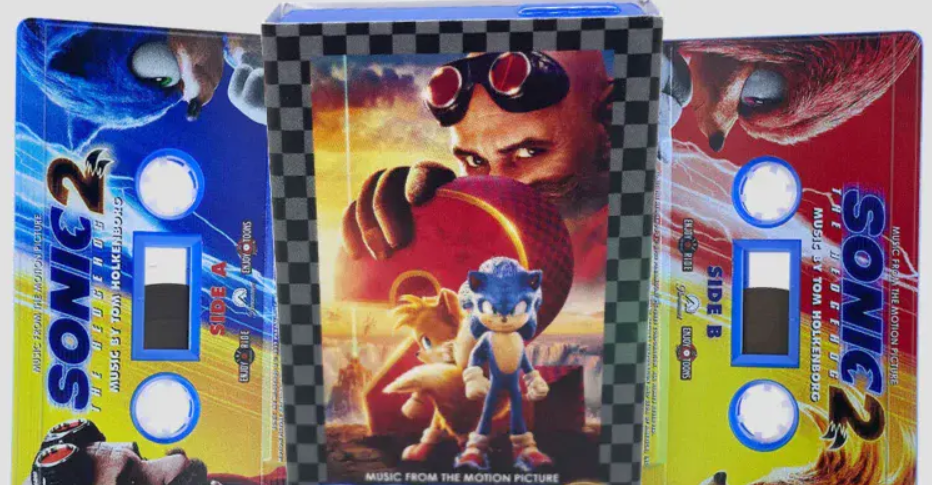 The action-adventure comedy film is based on a video game series of the same name. It focuses on Sonic who goes on a journey around the world, along with his sidekick Tails, as he takes on a test that would prove he’s got what it takes to be a true hero.

Paramount Pictures, the film’s distributor, and Sega Corporation, the video game publisher, teamed up with Enjoy the Ride Records in the release of the film’s original soundtrack on cassette tape.

The version is a limited edition with UV-printed cassette shells designed to resemble the Sega Video Game box and features art from the film in full color.

The blue ones already sold out on Enjoy the Ride Records’ website, but we found one just for you. If you want prefer blue from the red and orange, then you better add this to cart now.

Check out our custom cassette tape. 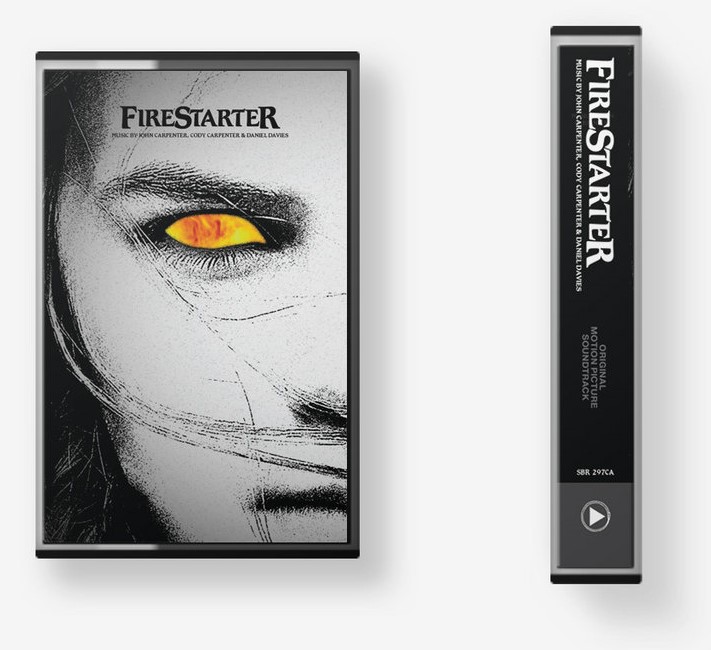 The 2022 American film Firestarter, directed by Keith Thomas, is based on the 1981 novel of the same name written by Stephen King.

It is also a remake of the novel’s 1984 film adaptation directed by Mark L. Lester. The film is about a couple’s daughter, Charlie, who has pyrokinetic abilities which made her a coveted person of a shady federal agency.

The cassette tape for the fiery film’s original soundtrack is mute with, black, white, and gray dominating the packaging.

The cover art features half of Charlie’s face with only her eyes glowing in yellow and orange.

Cassette Tapes With The Coolest Packaging 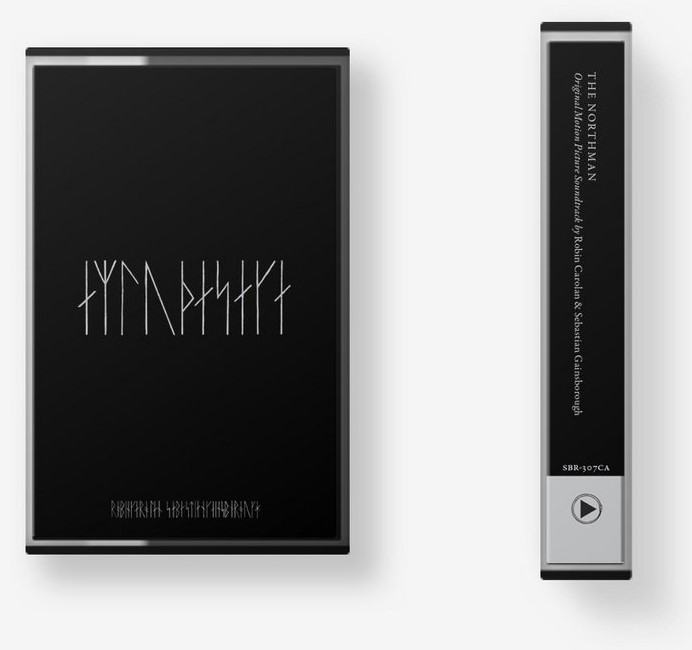 The Northman is a film based on the legend of Amleth.

It tells the story of Amleth, played by Alexander Skarsgård, a viking prince who sets out to fulfill his vow of vengeance for his fathers murderer.

Just like how dark this norse mythology-based film is, the cover art of the film’s original music score is also a plain black background. What’s left for us to see is the Younger Futhark runes that spell “Northman”.

Grab a copy here right now, before it gets sold out. 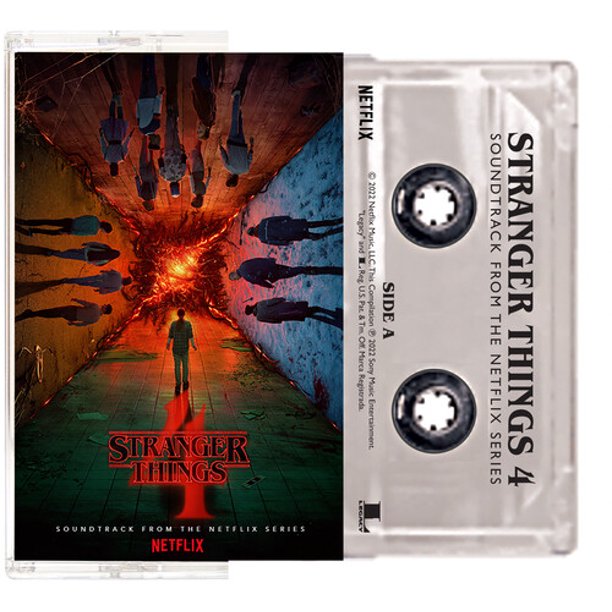 Stranger Things’ pilot episode was released on the fifteenth day of July in 2016.

It’s a TV series about a young group of friends that encounter supernatural forces as they find answers.

After almost 6 years, the series is already on its fourth season with more mysteries unraveling.

For this season’s original music score, a cassette tape version was released in limited numbers. There are two colors for the cassette tape, gray and red, and they’re packaged into casings with a cover artwork of people walking into what seems to be a monster’s mouth.

If you’re a fan of the series, you have to make sure you’ve got your own copy before they sell out. 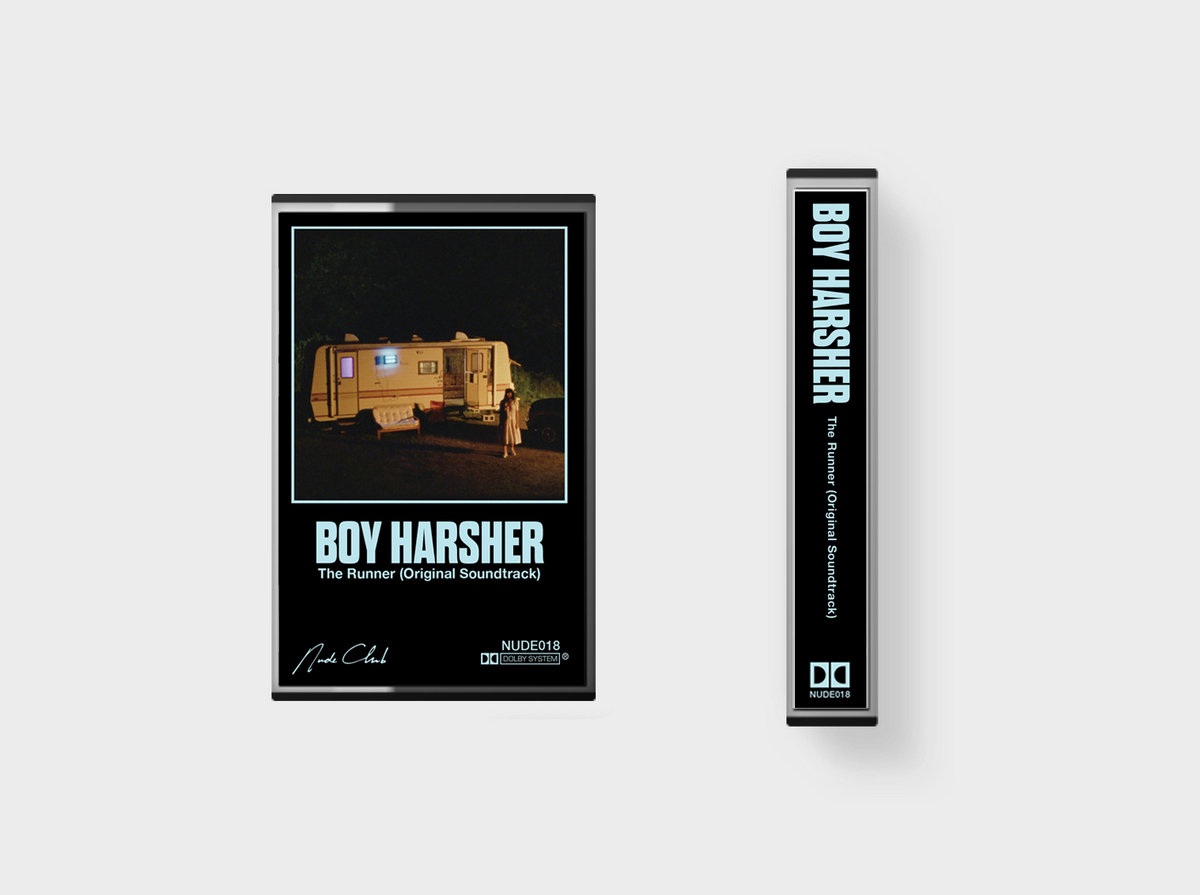 Last on the list is the short horror film The Runner which was directed by Jae Matthews and Augustus Muller, also known as the duo Boy Harsher.

The film is about a strange woman covered in blood who travels to a secluded rural town. This short film’s original soundtrack was released as an album with the same name by the duo. It was released on CD, vinyl record, as well as cassette tape.

All of these are available in their Bandcamp. Buy your own copy now.

We admit that it is a short list, but having cassette tapes from 2022 films and TV series is already a big step for the old format.

We might just wake up one day with cassette tapes being THE FORMAT just like what happened with vinyl records.

CD Packaging of the Week: Monkey Majik by Artless

Artist: Monkey Majik Albums: Fly (Single), Around the World (Single), Thank You Art director: Artless Three albums, one concept. Each album art can stand independently on its own but the overall appeal can be seen when the three albums are placed side by side each other.  Ahh, this is how love should be, don’t you […]

We all know making music isn’t the most lucrative career there is that’s why we thought you might want to read up on some of the most practical and easy-to-do money tips for musicians. Here are some of the most useful money tips we compiled: CUTTING EXPENSES: Team up with other bands for concert venues. […]