A poster should be imaginative and witty or else it’s just another piece of marketing trash. It should get people’s attention the second they see it. And the image and message of the poster should retain in their heads for at least 5 minutes after that. Designers do this by making really brilliant designs. They brainstorm for the wittiest concept, come up with excellent photographs, and compose the most convincing copy. Brilliant concept, brilliant artwork, and brilliant copy comprise an attention-grabbing poster.

One good trick is playing with type. Some designers play with the design of letters and integrate them to the artwork. Words are no longer mere letters but a form of visual art. Here are some of the typographic movie posters that I love love love. I hope they’ll inspire you, too. The first one is my favorite.

Dancer in the Dark 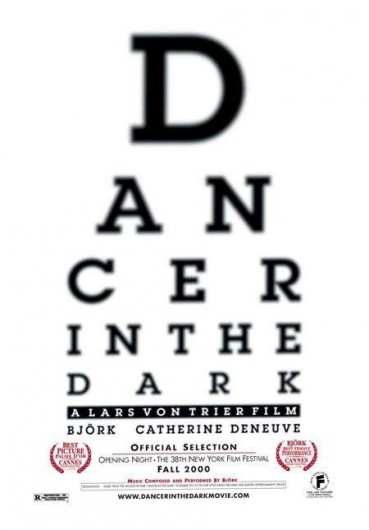 Story: Selma (Bjork) has a hereditary degenerative disease which is gradually causing her to go blind. She has been saving up every penny that she makes (in a candy tin in her kitchen) to pay for an operation which will prevent her young son from suffering the same fate. 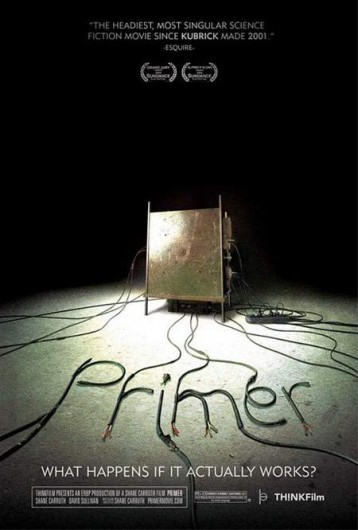 Story: At night and on weekends, four men in a suburban garage have built a cottage industry of error-checking devices. But, they know that there is something more. There is some idea, some mechanism, some accidental side effect that is standing between them and a pure leap of innovation. And so, through trial and error they are building the device that is missing most. However, two of these men find the device and immediately realize that it is too valuable to market.

Before the Devil Knows You’re Dead 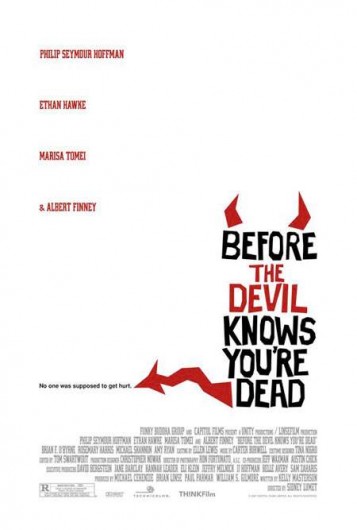 Story: When two brothers organize the robbery of their parents’ jewelery store the job goes horribly wrong, triggering a series of events that sends them, their father and one brother’s wife hurtling towards a shattering climax. 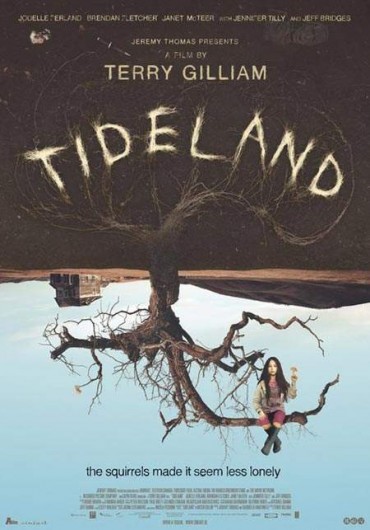 Story: Jeliza-Rose is a young girl in a very unusual situation: both of her parents are junkies and she is usually left to her own devices for entertainment. When her mother dies, her father, a rock ‘n roll musician well past his prime, takes her to a remote farm in the country. She escapes the vast loneliness of her new home by retreating into a world that exists only in her mind. 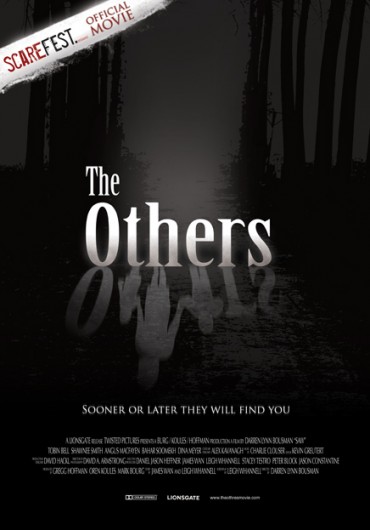 Story: On the secluded Isle of Jersey in the final days of World War II, a young woman waits in vain for her beloved husband to return from the front. Grace has been raising her two young children alone in her beautiful, cavernous Victorian mansion, the one place she believes them to be safe. But they are not safe. Not anymore. 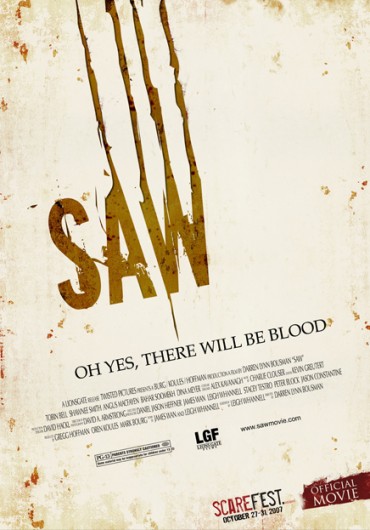 Story: The film’s story revolves around two men who are chained in a dilapidated industrial bathroom and are each given instructions via a microcassette recorder on how to escape. 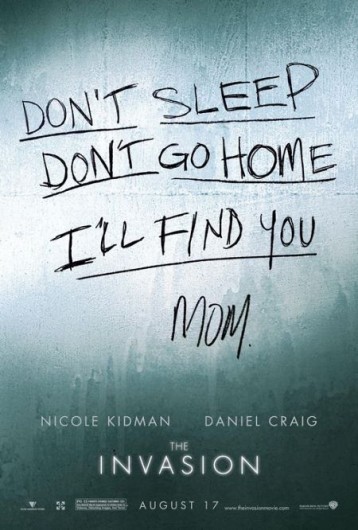 Story: As a Washington psychiatrist unearths the origin of an alien epidemic, she also discovers her son might be the only way it can be stopped. 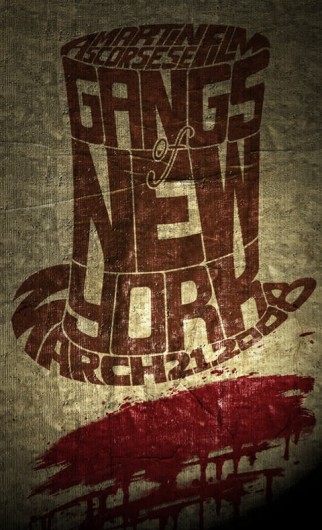 Story: In 1863, Amsterdam Vallon returns to the Five Points area of New York City seeking revenge against Bill the Butcher, his father’s killer. 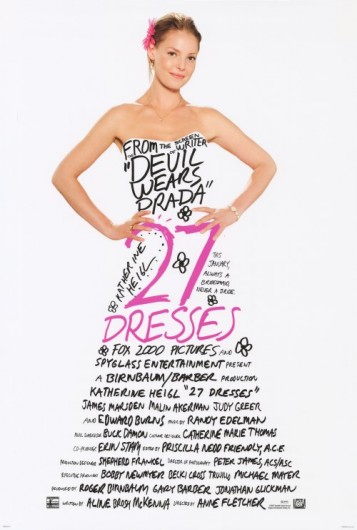 Story: A single woman is tired of always being the bridesmaid at her friends’ weddings. This time, she sets off to find her own Mr. Right. 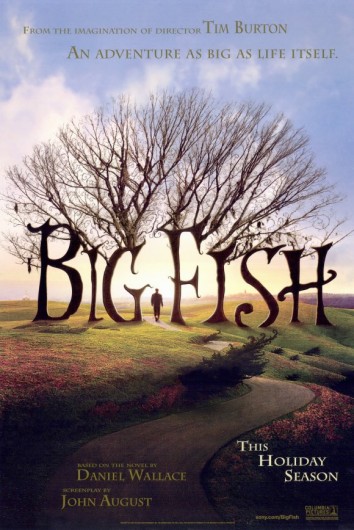 Story: A story about a son trying to learn more about his dying father by reliving stories and myths his father told him about himself.

Graphic Designers: 5 Tips to Get to the Top

6 Reasons You Must Absolutely Bring Postcards to Film Festivals

For those attending their very first film festival, you might be shocked by just how aggressive filmmakers are in promoting their films. You will see these young filmmakers carrying big bags full of DVD screeners and posters, handing them to every film programmer/producer/press who shows even the least bit of attention. That’s because when you […]