Just like the vinyl comeback, this spike in cassette tape sales can be credited to nostalgia.

Compared to vinyl records, cassette tape’s audio quality will never live up to it, but what adds to the nostalgia is that it’s portable and easier to listen to on the go. And it’s quite cheap…well, most cassette tapes anyways.

When you usually buy an artist’s album on cassette tape, you won’t have to dig deep in your pockets.

Now, where we live in the digital age, physical albums are very much valued and sought after. This explains the numerous online biddings for them and the high price they have.

Upon doing research for this list, we discovered that hundreds and even thousands of dollars have been spent for just one small box of magnetic tape and music you can surely listen to through an online streaming site.

Here are 20 of the most expensive cassette tapes ever sold: 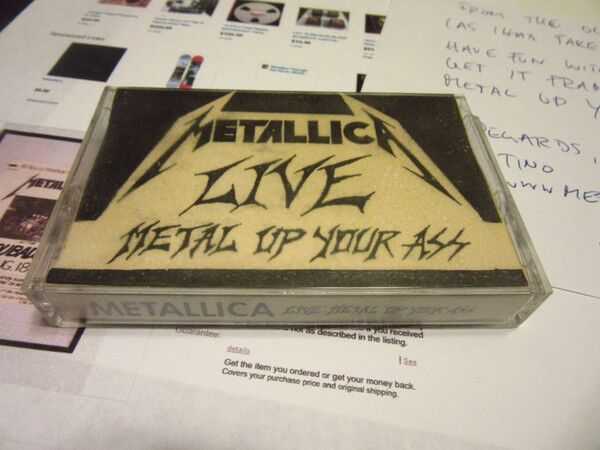 Metallica’s debut album Kill ‘Em All is the official title of Metal Up Your Ass.

This live cassette tape album is a rare one since these copies were recorded and sold to fans in 1982, before the release of their official debut album.

The time the album has spent in this world as well as its rarity, surely has contributed to the price it was bought for. 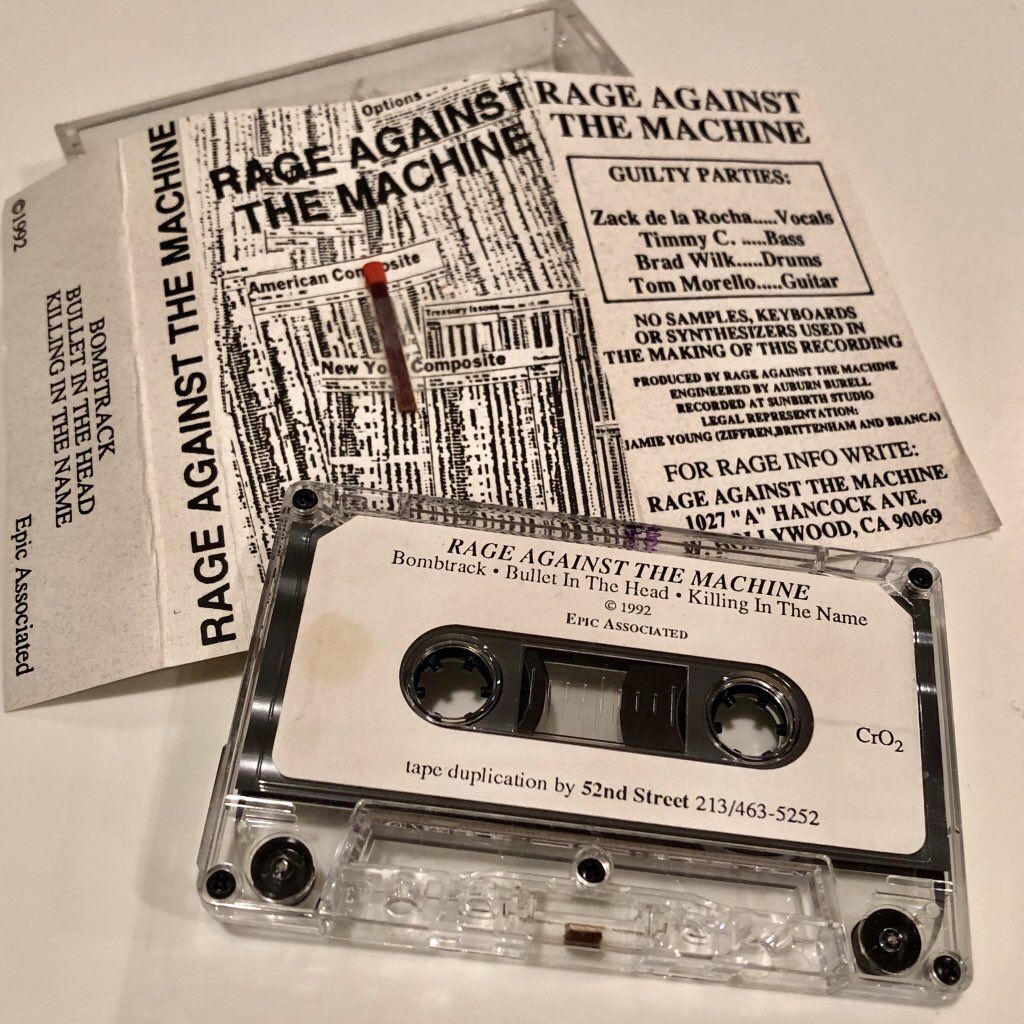 The eponymous album Rage Against the Machine is the band’s original demo tape for the 1992 debut release.

The band’s debut album apparently has another name for it which is American Composite.

The tapes were eventually sold for $5 during their live shows. Who would have known they’d be worth 110 times more in the present? 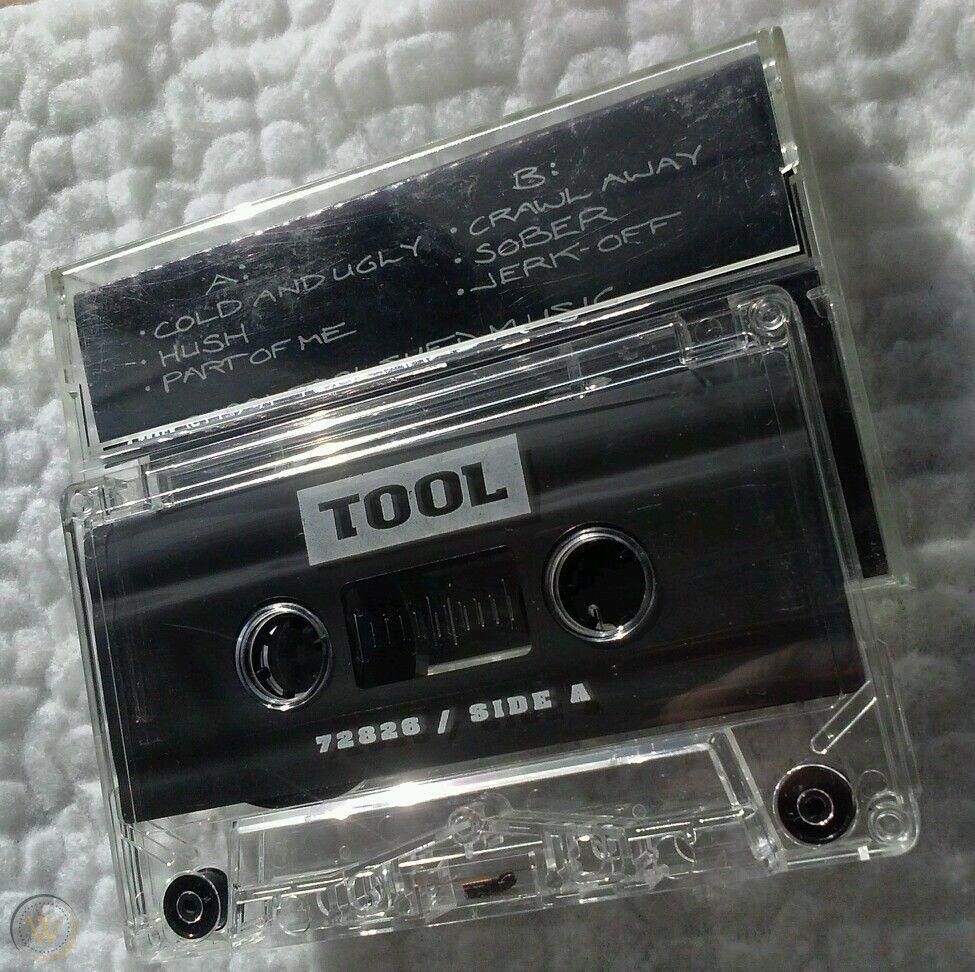 72826 is a demo tape which was released by the band Tool.

They were released in limited quantities, maybe around 100 to 2000 copies. Fans also call it Toolshed or Tool.

If you’re curious why it was titled that way, it was apparently chosen by the band because it spells “Satan” when dialed by a touch-tone telephone. 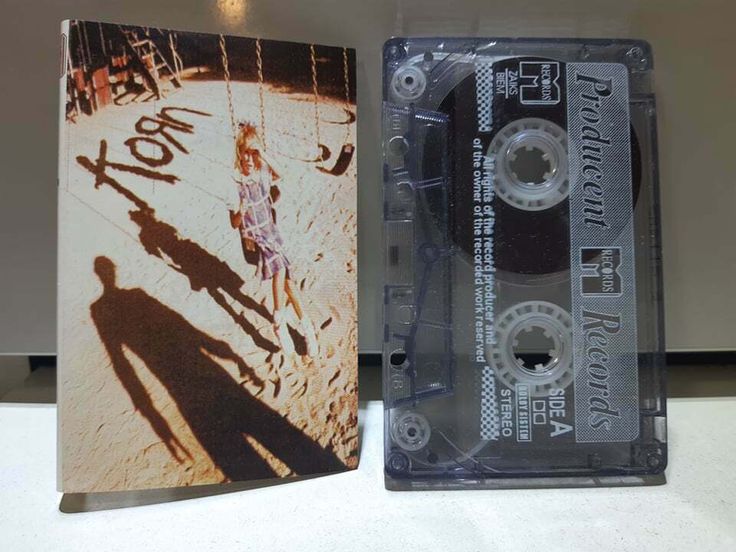 Korn’s music is really not everyone’s cup of tea, however they sure have devoted fans.

The band was formed in California in 1993 and recorded their self-titled demo featuring different versions of the tracks Predictable, Blind, and Daddy. 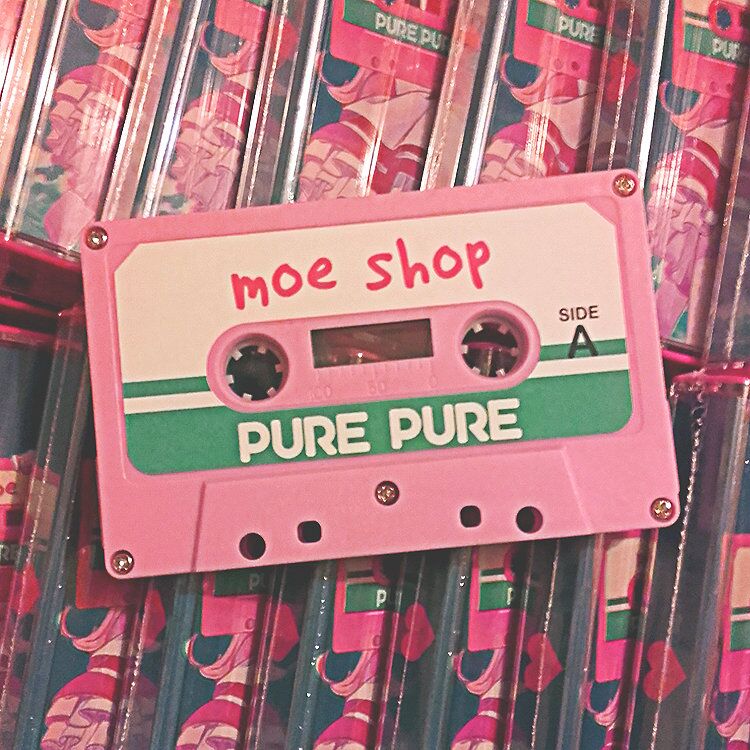 Moe Shop’s Pure Pure album is the first ever album from the 21st century to appear on this list.

The album was released in 2015 and had a custom cassette tape duplication for it.

The cassette is colored pink and contains the tracks You Look So Good, Crush, Say, Kawaii Desho, including an intro and an outro.

There were only 20 copies of the tape making it hard to find for a lot of interested people and when one was found in 2018, it was sold straight for $650 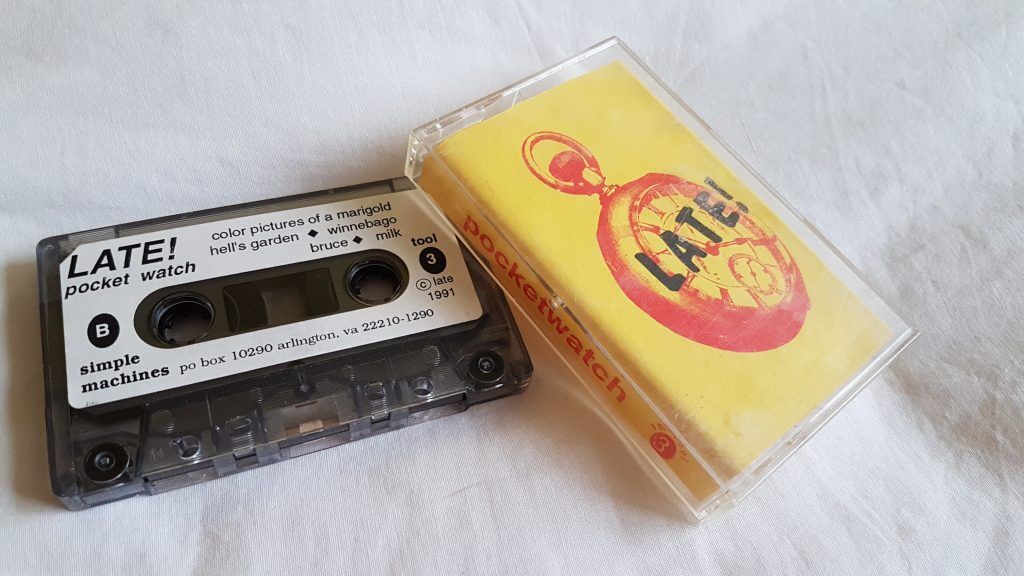 Pocketwatch was released in 1992 as part of the label’s Tool Cassette Series. 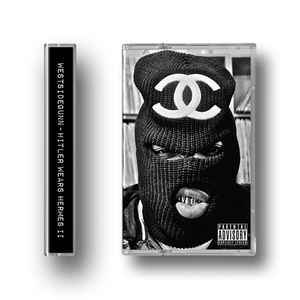 The title was inspired from “Devil Wears Prada”.

Gunn had a limited custom cassette tape duplication for it and less than two years after its release, a copy of the mixtape was sold for $761, proving its quality. 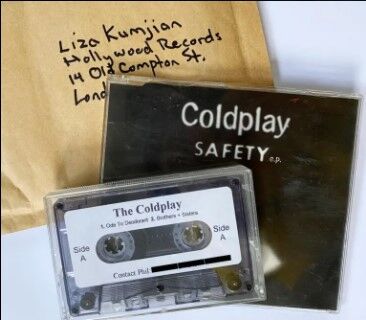 Coldplay’s 1998 cassette tape includes demos of only two tracks, with Ode to Deodorant being a song about deodorant, and is still worth more than half a thousand dollars.

With one of the copies sold for $799, it sure is a priceless possession aside from the fact that it’s also rare with only 15 copies existing. 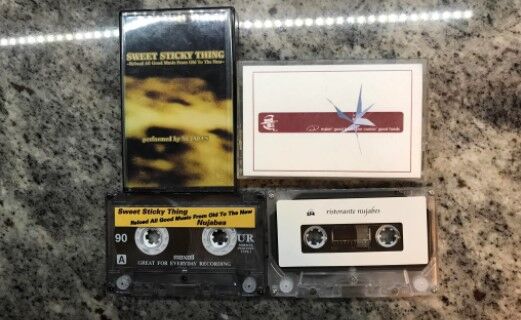 Nujabes is the alias of Japanese hip-hop producer and DJ, Jun Seba, who created one of the rarest and most valuable cassette tapes to ever exist in this world, which was bought for $800 in 2018.

The tape consists of hit songs from various soul and funk artists, songs like Sweet Love and Hope That We Can Be Together Soon by Anita Baker and Harold Melvin and the Blue Notes, respectively. A limited edition of the album was released on cassette tape duplication at the same time.

A copy of the album on custom cassette tape was bought for $999 last March 2020. 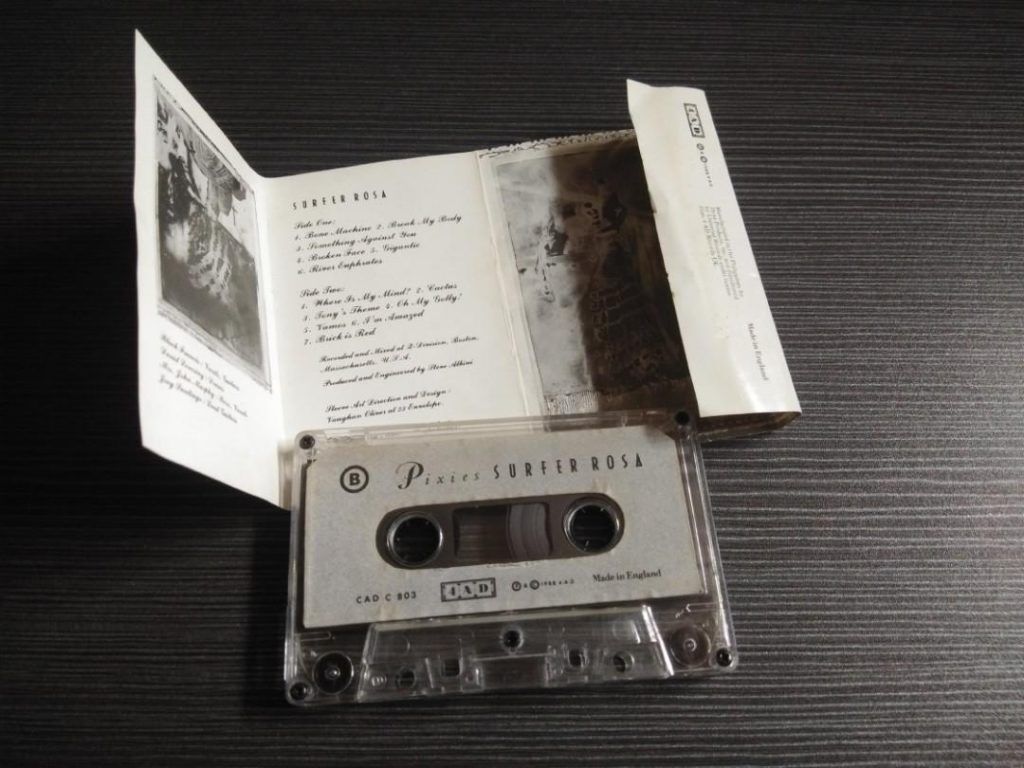 Pixies’ The Purple Tape, officially known as Pixies, is their 1987 album which was self-released on 500 cassette tapes.

This was their breakthrough into becoming one of the popular alternative rock bands. One of its copies was bought for $1,010. 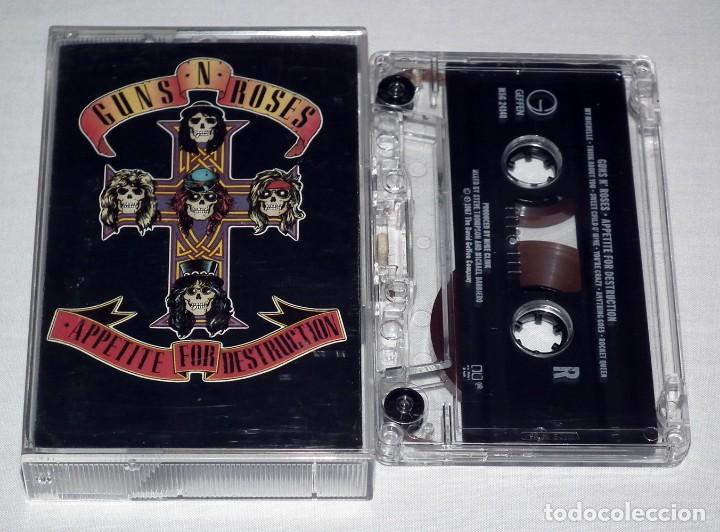 Appetite for Destruction is one of the most known albums from the rock band Guns N’ Roses.

This was not sold as an individual cassette tape, though.

The special edition cassette was only sold together with other collectibles as a box set called Locked N’ Loaded Edition. 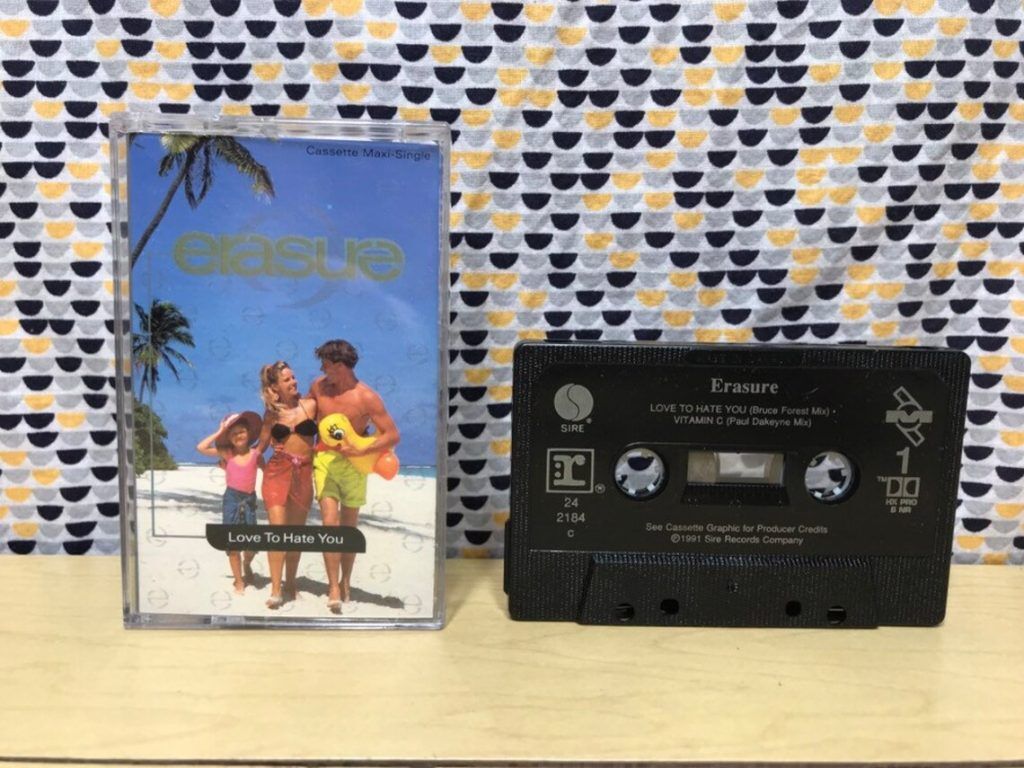 Like Guns N’ Roses’ Appetite for Destruction, Love to Hate You by Erasure was also bought for the stated price in a box set.

The box set also includes a VHS tape, a CD, and a floppy disk. 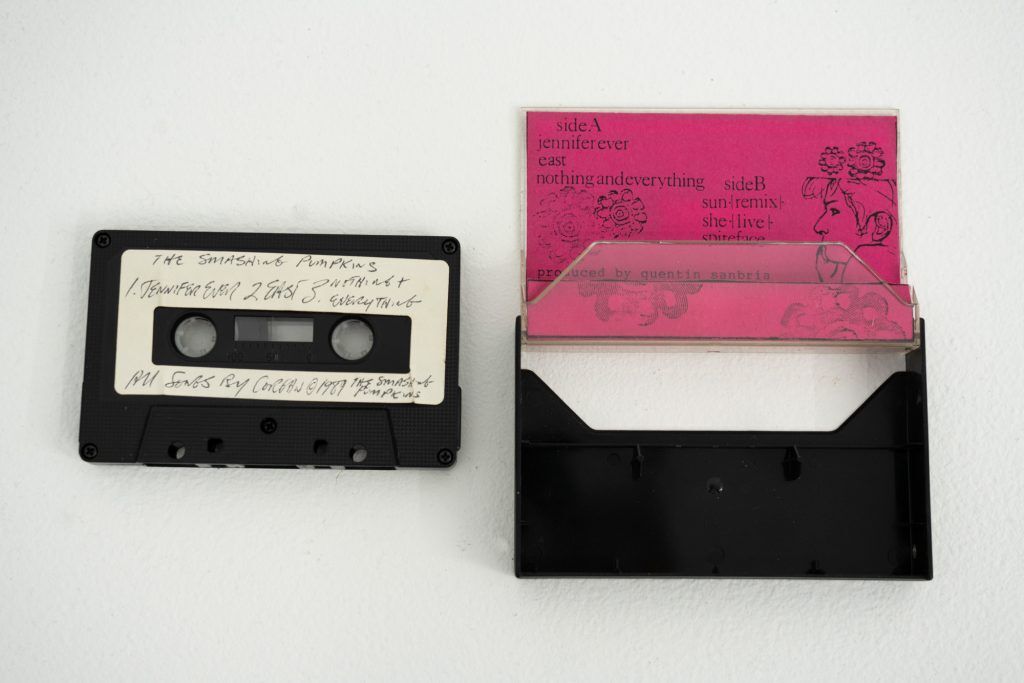 Before The Smashing Pumpkins rose to stardom, they had a self-titled demo produced.

An estimate of 500 copies were available in a variety of colors (e.g. green, pink, and red) with handwritten labels. 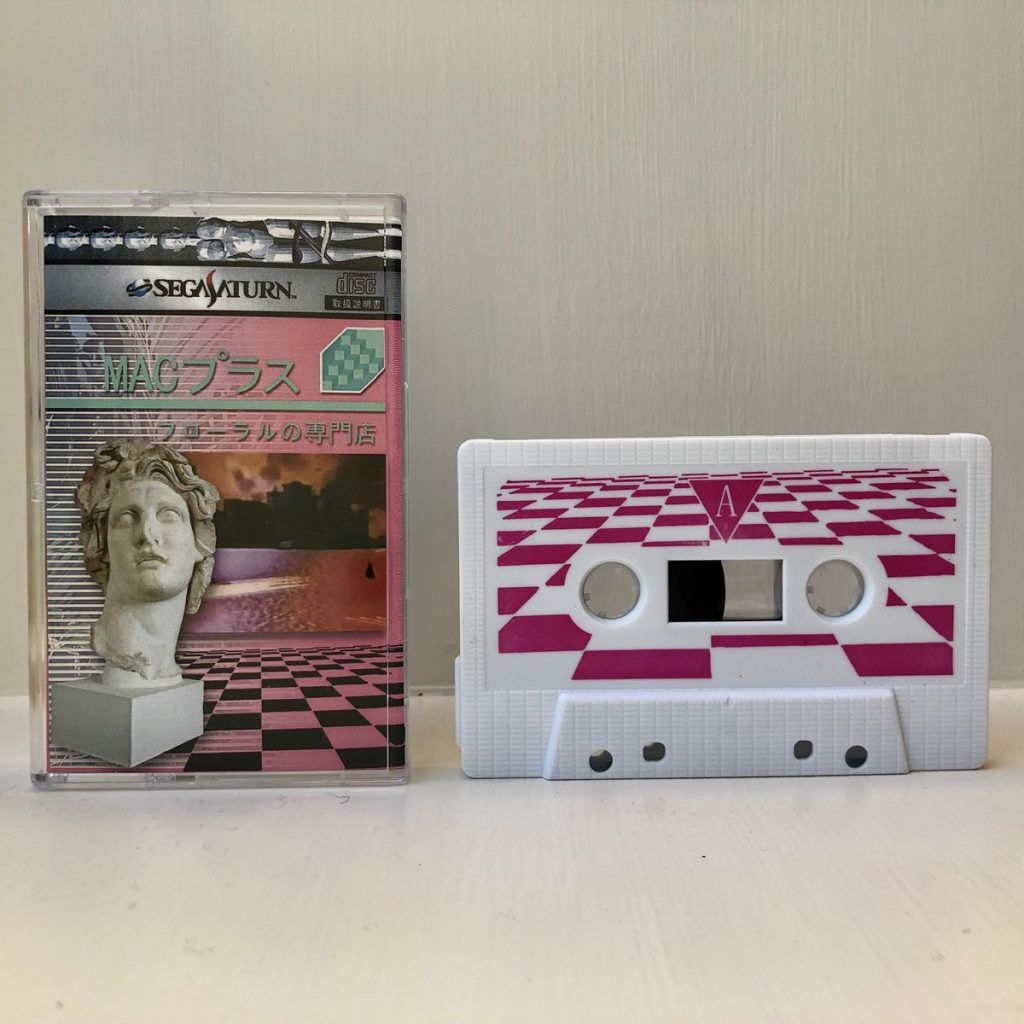 Macintosh Plus’ ninth studio album, Floral  Shoppe, was popular at the time of its release.

But even with all the recognition it has gained, there were only a hundred copies released for it which makes it a rare album to have. 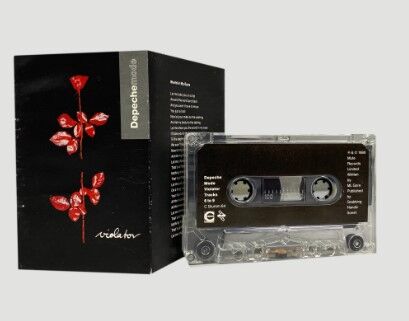 Violator is Dépèche Mode’s first ever album to sell a million copies in the United States.

It has also become one of the band’s most memorable albums, leaving no surprise why it’s a recording sought after by many fans. 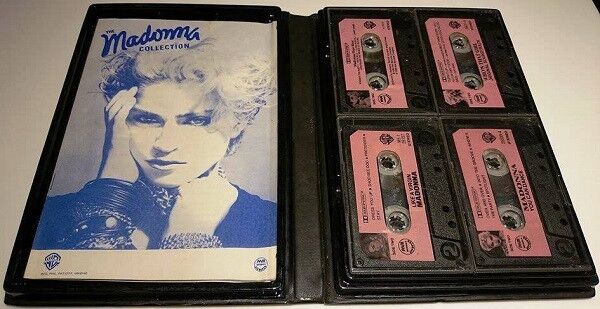 Madonna’s The Madonna Collection is a limited edition box set containing four cassette tapes which was released by Warner Bros.

The cassette includes tracks like True Blue, Like a Virgin, Who’s That Girl, and Papa Don’t Preach. One of the box sets was sold for $1,500 in 2015. 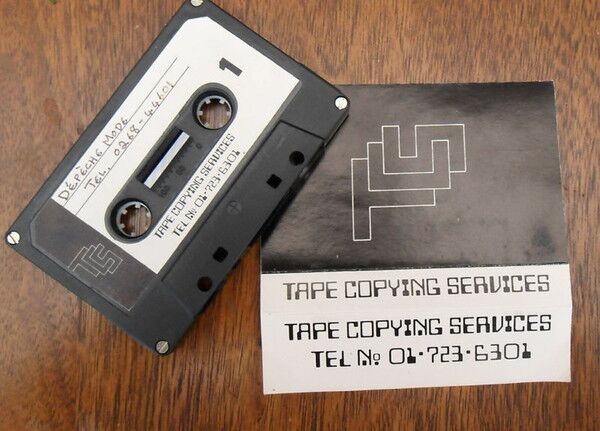 Dépèche Mode’s eponymous demo, was advertised by the band to record labels as their only copy.

But there surely were other copies of it with one bought by a lucky fan in December 2013 for $1,500. 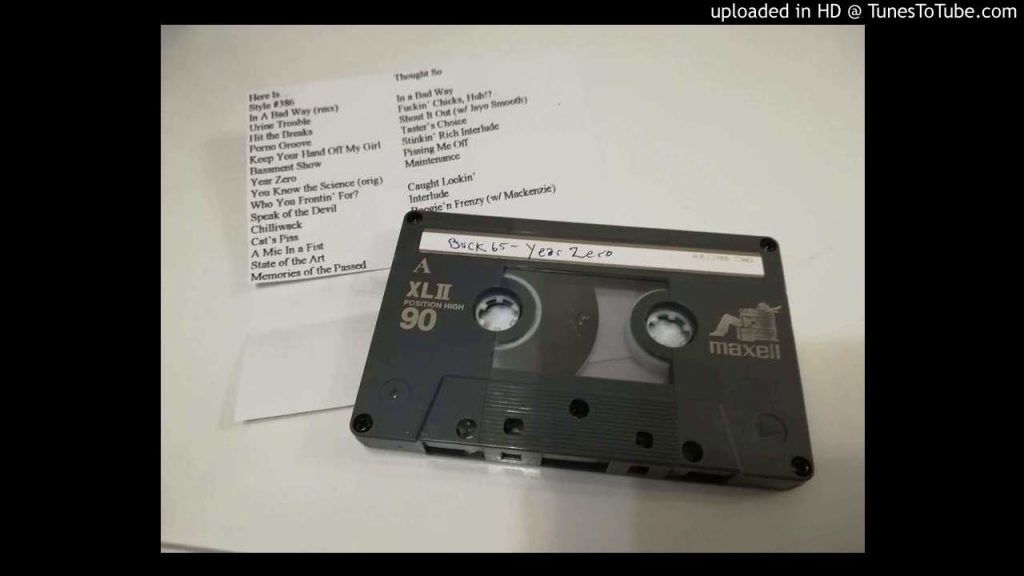 Richard Terfry, the Canadian alternative hip-hop artist under the stage name Buck 65, had hand-made tapes that were self-released in 1996. 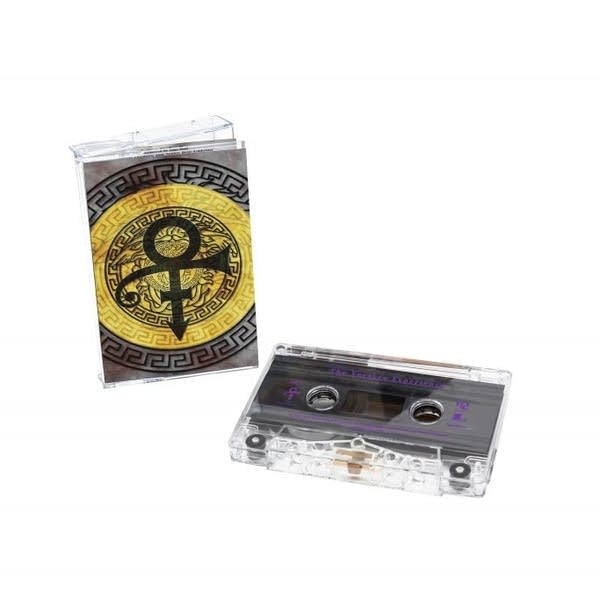 And the one to get the number 1 spot is The Artist (Formerly Known As Prince) or TAFKAP.

The Versace Experience was distributed once on cassette tapes at an exclusive Versace event in 1995, making it both rare and highly sought-after by collectors and fans.

Now, tell us. Would you buy a cassette that’s worth a fortune?

CD Packaging: Which Type of Packaging Suits My Project?

Sure you can place your CD or DVD in any packaging that you like- if you’re not going to distribute it. But if your project is for mass distribution-say if you’ll use it as a marketing tool, a product demo, etc- then you better know what type of packaging is appropriate for it. Music Demo […]