If you’re thinking of making a few custom cassette tapes to add to your merch table, now is the perfect time.

Despite the dominance of streaming when it comes to music consumption, vinyl and cassette tape sales have skyrocketed in recent years. In fact, during the first half of 2020, RIAA reported that vinyl surpassed CD sales for the first time in 34 years and cassette sales have doubled!

According to the data, 65,000 cassettes were purchased in the first half of 2020. This means that sales are set to surpass 100,000 for the first time since 2003. The data also shows that pop music has played a big part in cassette sales this year.

So far, 2020’s best selling cassettes are from 5 Seconds Of Summer, Lady Gaga, the 1975, Selena Gomez and Dua Lipa. 5SOS’s latest album CALM sold 12,000 cassettes in its first week. This feat makes it the fastest-selling cassette in 18 years.

Here are some of the coolest cassette tapes released in the recent years: 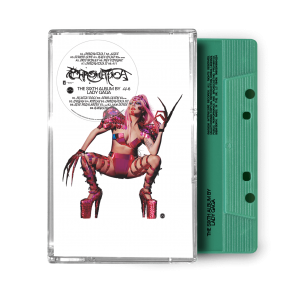 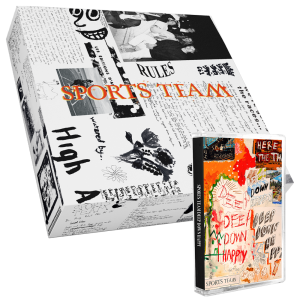 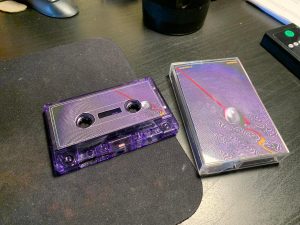 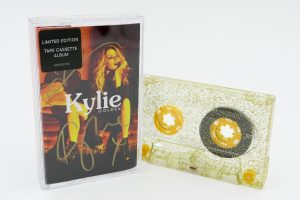 #5 GUARDIANS OF THE GALAXY SOUNDTRACK 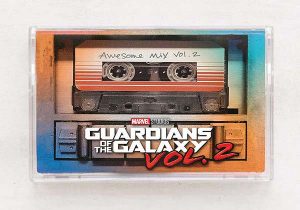 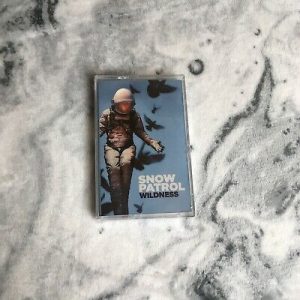 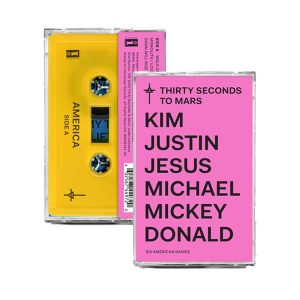 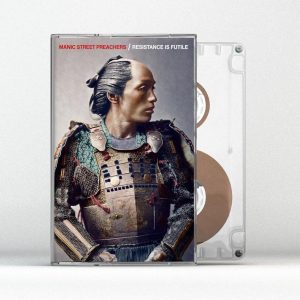 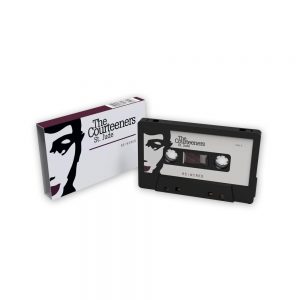 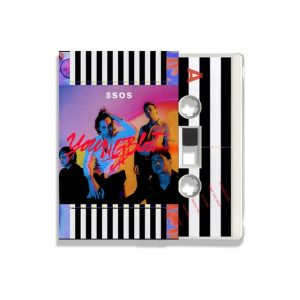 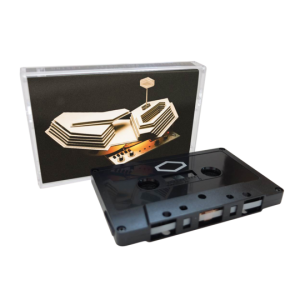 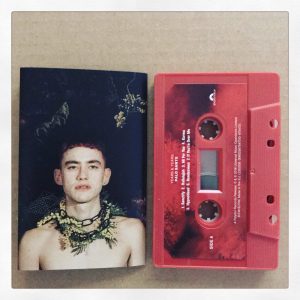 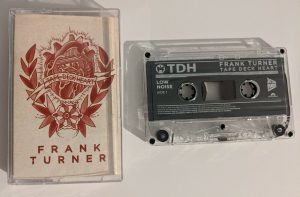 If you’re a musician planning to release a few cassette tapes, we can manufacture them for you. You can just try out as few as 50 units! Click here to get a quote and know more.

25 music packaging designs that are true works of art

In the digital age, buying physical albums has become somewhat of a hobby. Instead of “to be able to hear the tracks” as the reason for buying them, they are now treated as merch. What makes them a good item to collect though, is the design that they have, both the packaging and the physical […]

Will digital audio ever sound as good as analog?

Some people wonder why we still offer custom cassette tape duplication in 2020 and our answer is simple: many people still love the analog format. There has always been a never ending debate about which sounded better between the analog audio and the digital audio. The emergence of CDs, which are the first popular audio […]