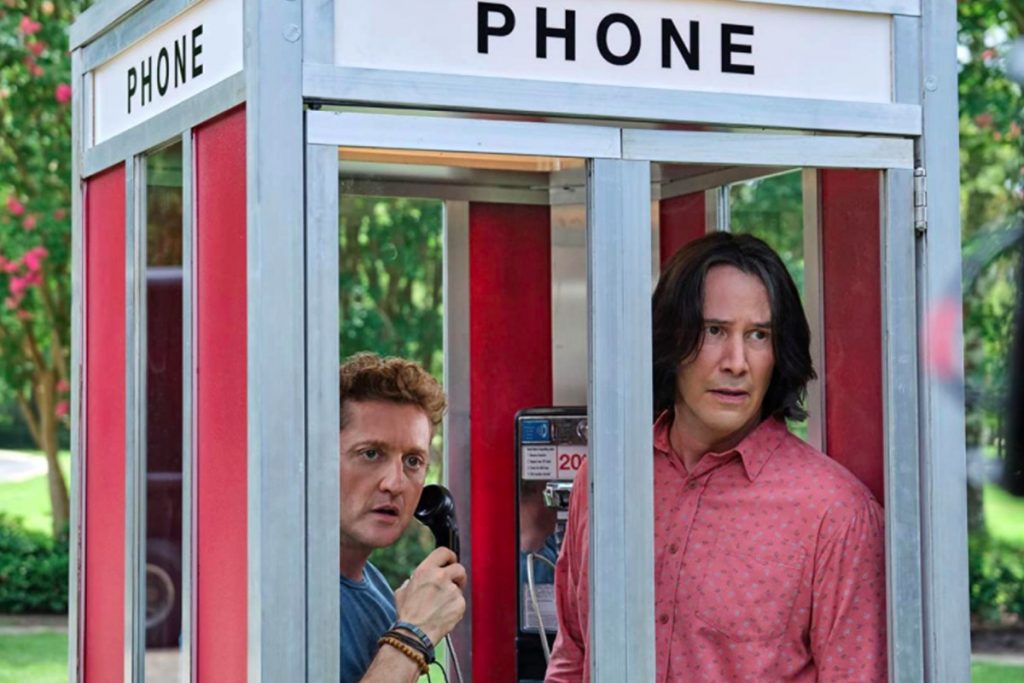 Yes, it’s the year 2021 and yes, people are listening to cassette tapes!

In a sea of throwaway digital music and crappy recordings from mum’s basement making it onto Spotify, physical formats are coming back with cassette tapes leading the way.

So what’s really going on? Isn’t this just an internet phenomenon caused by hipster kids of Instagram or is this something that you should think about because it’s officially here to stay longer?

If you’re a musician, you should seriously consider selling some cassette tapes. Here are some reasons why:

This isn’t just something that a little independent record label can do. In fact, there are some global superstars out there releasing cassettes. Some of them even make good music.

5 Seconds of Summer sold 12,000 cassettes in a week when they released ‘Calm’. 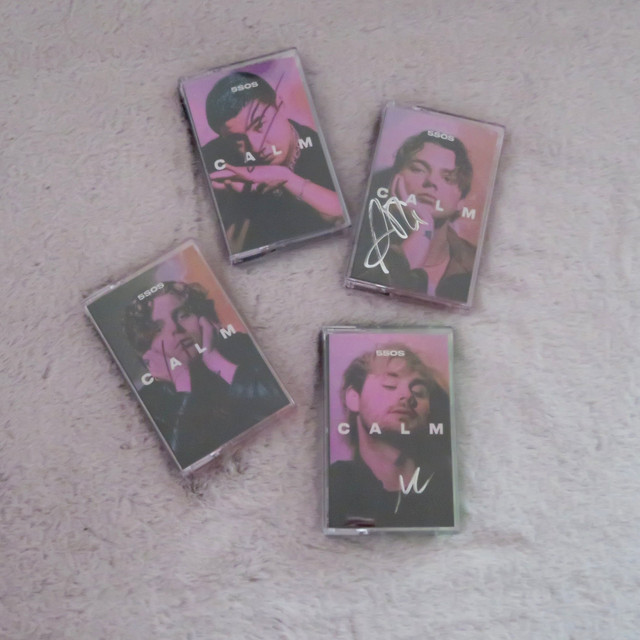 Other massive-selling cassettes from recent years include albums from Tame Impala, The Strokes, and even Ozzy Osbourne took time off of biting bats heads off to release a new cassette. I doubt he remembers it, but it happened!

Check out some more of the coolest recent cassette releases here! 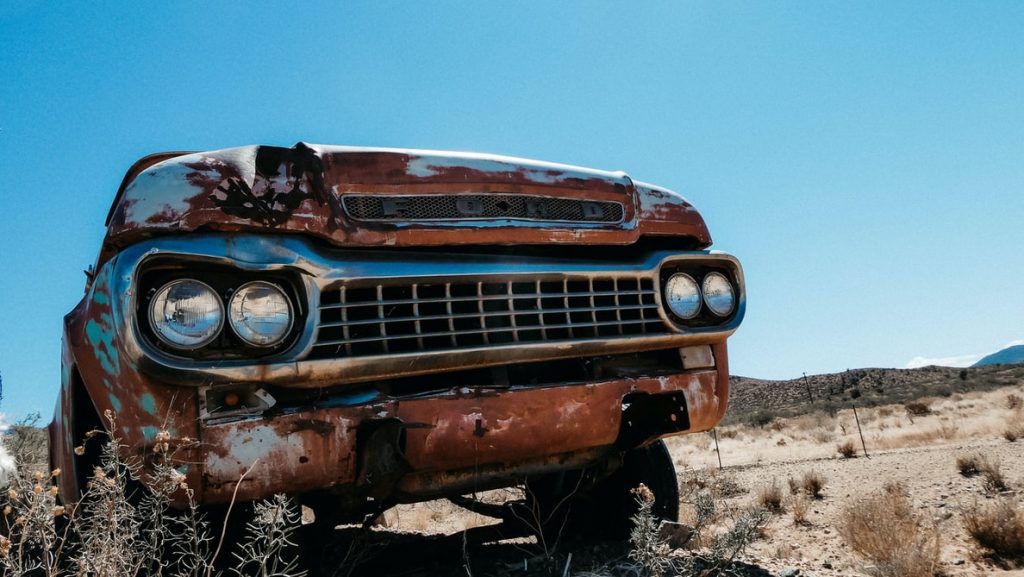 Screw having a tablet in your car telling you when to turn, what music to listen to and what time to go to bed.

You drive a banger. Be proud of it.

There’s something really cool about winding down the windows (this probably gives your arm a workout in an old car) and cranking your cassette player up to 11. It’s even cooler if you listen to a gold Run The Jewels album.

Want to listen to an MP3 that’s been compressed to shit 38 times before it hits your ears? No, us neither.

Cassette sales doubled last year. That tells you that people are going back to a format they know they can rely on.

There are loads of reasons. Maybe we love the warm analog sound, maybe we all just want to pretend we’re our grandad. Whatever the reason, retro is back.

4. Cassettes Encourage You to Listen to the Whole Album 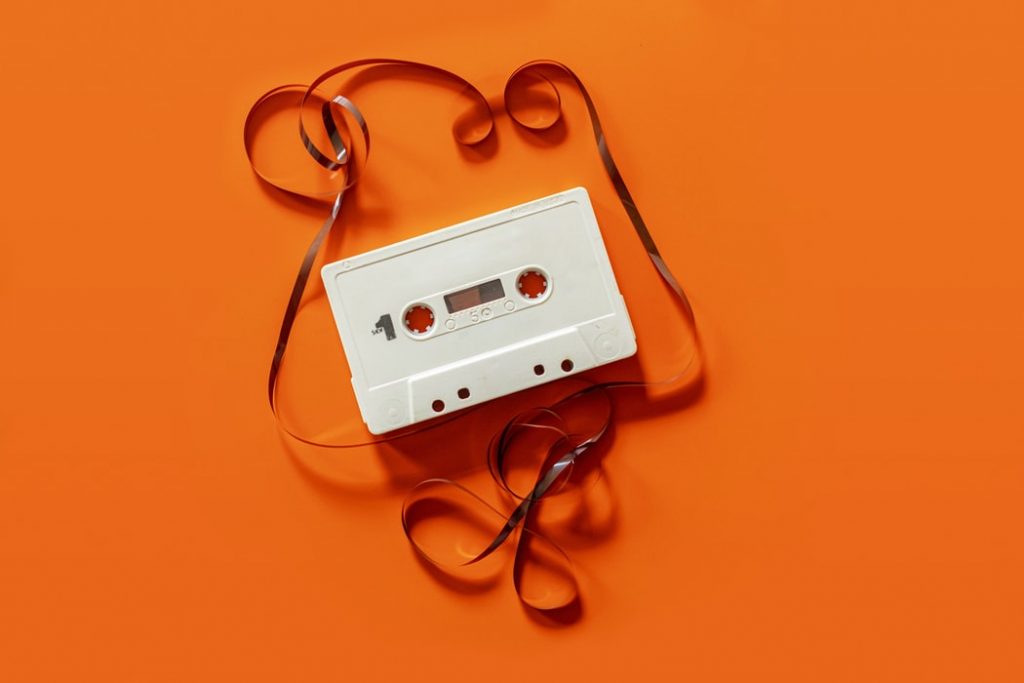 Skipping through tracks is totally ruining the album’s flow, man.

I know. It sounds like something the local record store hipster will tell you. Unfortunately, it really is true. Albums are designed to be listened to from start to finish. All killer, no filler.

With a cassette, you’re less likely to skip through and find a track because it’s really annoying to find the right spot.

Just listen to the whole album like the artist designed it, man! This isn’t a playlist at your 7-year-old’s birthday party. 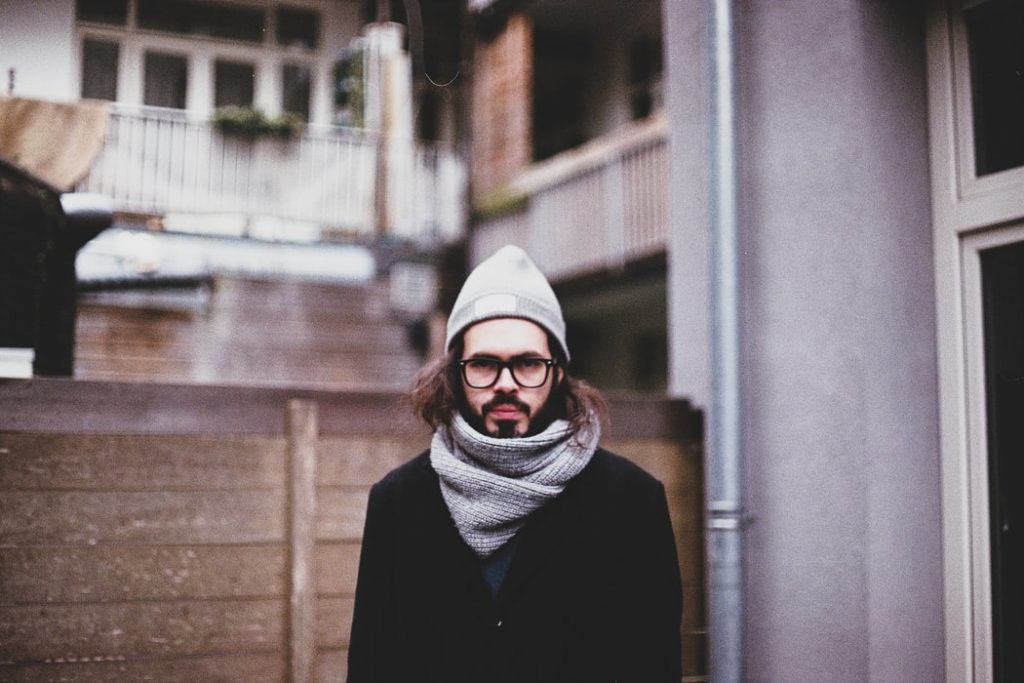 When you know that sales of cassettes are growing, you might think that it’s grandma trying to relive her favorite Lionel Richie albums.

1 in 10 young people in the UK buy cassettes. Maybe they’re pretending they live in the 1980s before old folks had destroyed the economy and the planet. Or maybe they just know how cool they are.

Star Lord’s awesome mixes are pretty cool, and introduced new generations to the joy of the cassette.

You can even buy the mixes on cassette tape!

P.S. If you didn’t get this reference, don’t worry, it’s okay to be old.

7. A Walkman Will Always Be Cool 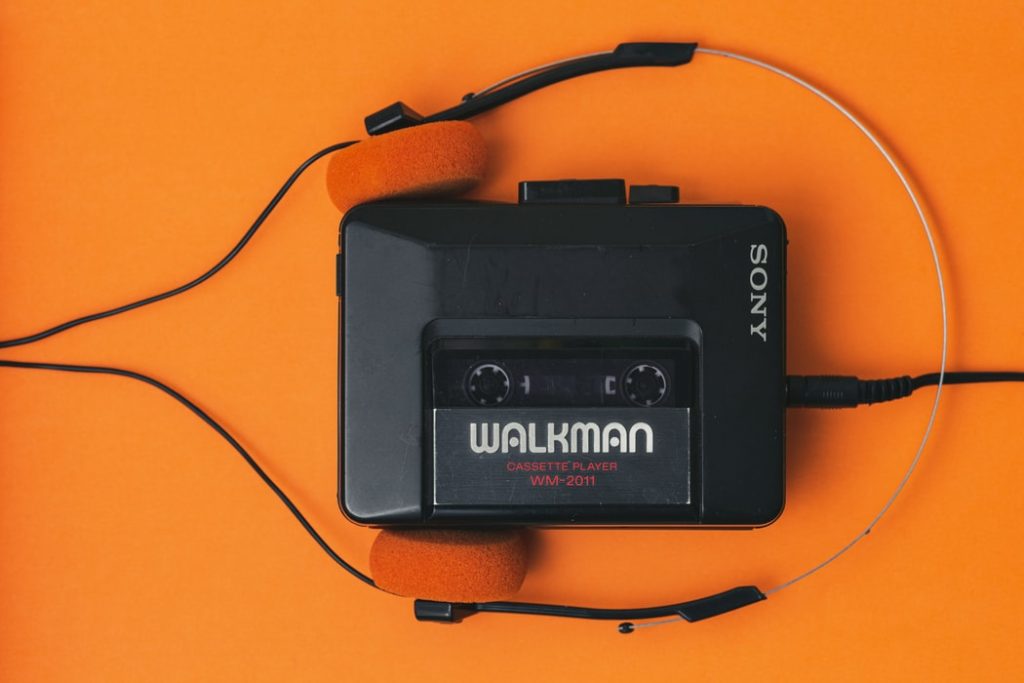 The Walkman was a symbol of culture, and they are still incredibly cool and convenient.

Some people pay hundreds for an original Walkman to enjoy the retro feel.

8. Analog is BACK, and it Sounds Great

This isn’t some underground movement. You can buy a cassette tape on the high street (and no, not by rooting through a charity shop). 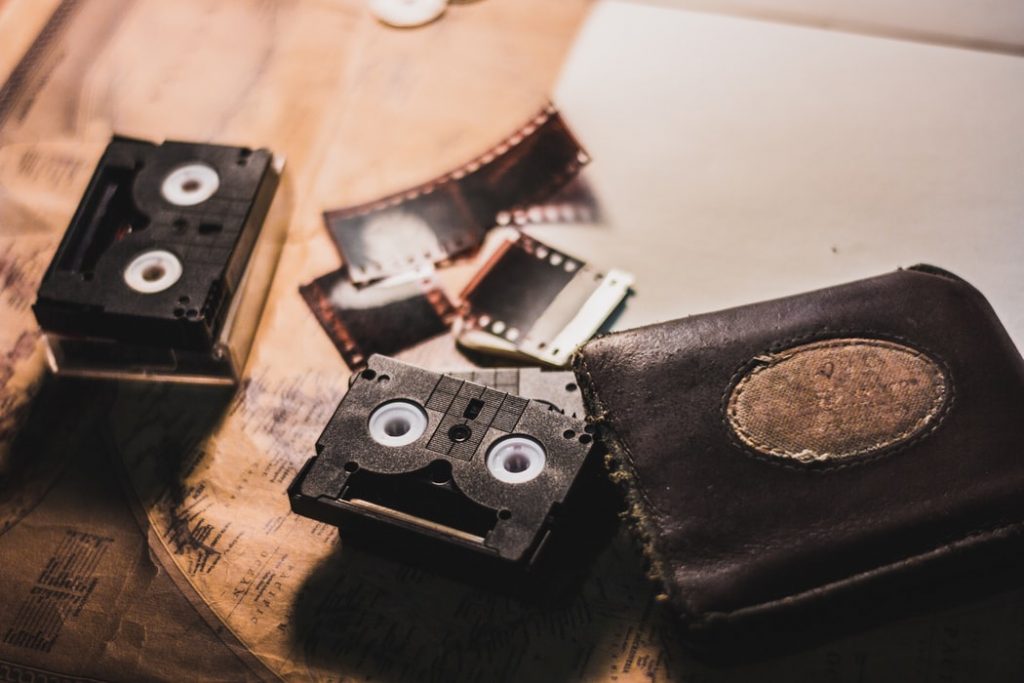 Okay, so Wired.com were talking about recording to tape when they said:

But the same applies to cassette tapes.

Analog audio tape specifications vary, but they all give that beautiful warm sound you just don’t get with digital files.

A lot of digital compression is done incredibly badly. When a song is uploaded online it usually goes through a compressor, and this can degrade the quality.

Come to the dark side and become an audiophile. Enjoy the warmth of an analog tape.

10. Cassettes Show that a Record Label is Awesome (and Provides a Talking Point) 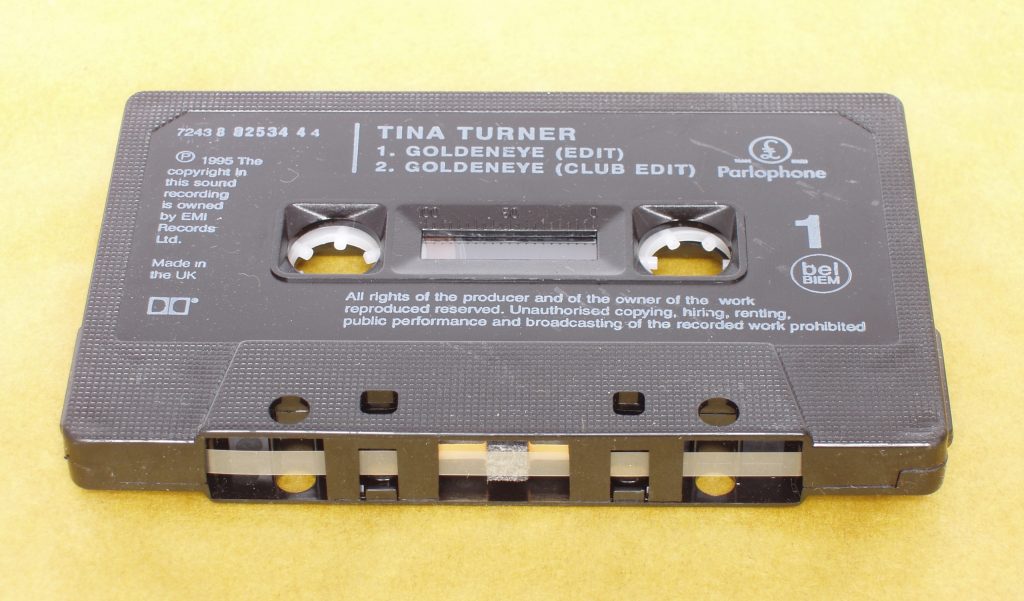 If you are running a record label, you should be releasing on cassette tapes.

Some people will buy them just as a memento of an album. They might stick to listening to it on Apple Music or Spotify, but let’s face it, it’s cool to have a keepsake. There isn’t much cooler than a cassette tape.

If a fan comes to your show and sees vinyl and cassette tapes they are likely to buy them even if they never intend to whip out the old Walkman.

It’s also pretty simple and affordable to get cassettes made…

If you are wondering “where can I get custom cassettes near me?” then you don’t need to worry.

Our custom cassette tape duplication services are quick and easy, not to mention affordable. We even start with short runs, great for independent musicians and labels to take advantage of. Contact us today to get a quote, and give your fans the coolest memento of your latest release.

Cassettes give you the chance to actually own something. To hold it in your hand and feel the value of a piece of music, rather than streaming it once and forgetting that it exists.

Why do you think cassettes are making such a roaring comeback? Do you love hearing that analog warmth when you hit play?

What Successful Artists Do In Their Free Time

All of us have 24 hours in a day, 7 days in a week, but why are there others that are very productive even on the weekends?  Surely, those people don’t have  a life. Contrary to popular belief, they do. They are bursting with life than us mere mortals. They’re actually kind of cheating because […]

Branding Yourself as a Musician- A Checklist