What was the first audio cassette you bought?

Would you believe that 1980 is already forty years ago? This fact is never going to sink in to those alive in that era and that just means we are getting old, my friends. It seems like it’s only yesterday that we were tinkering with our cassette players, trying to carefully untangle eaten tapes. And now here we are with our Spotify Premiums.

It’s my teenage brother’s cassette tape…a Skid Row tape that I hated so much! 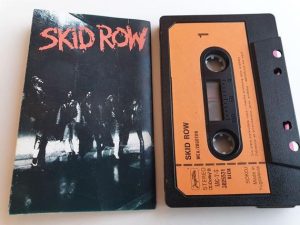 It was too noisy, too rock-n-roll!

My brother was this angsty 16-year-old who has a band, skates all day, and  buys too many cassettes. He plays music too loud and they’re mostly by screaming boys with long hair. This annoyed the hell out of me. My 6-year-old self just wanted some peace and cute music.

One day, I was in front of the component and I put his Skid Row tape in the player and pressed record. Yes, Record and play so that I can erase the noise and replace it with my voice. I sang “Tomorrow” because I watched too much Annie (in VHS) at that time and just had to feel like a little bratty queen. My brother found out days later and had a dramatic fit. Man, it felt good. Scary, but good.

In just a year or two, my sister and I had our very first cassette tape. It was Debbie Gibson’s Electric Youth. Ahhh, fun times! I remember when our father handed it to us and we were so giddy. We opened the tape and took turns reading the card. We owned something (at that time) we considered cool. We have something to say “this is us”, something to show off to our friends, music that we can let our brother listen to all day long. 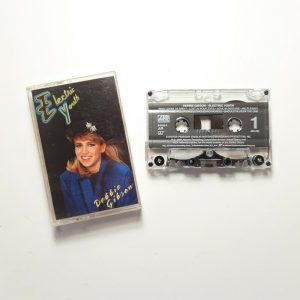 Ahhh. Those were the days. Life was simple and cassette tapes rule!

The Cassette Tape, or Compact Cassette,  was first developed by the Philips company in 1962 in Belgium. Philips released the invention to Europe at the Berlin Radio Show on August 30, 1963; the invention was released in the United States in November of next year. Up until then, listening to music was largely vinyl based and not exactly on-the-go friendly. 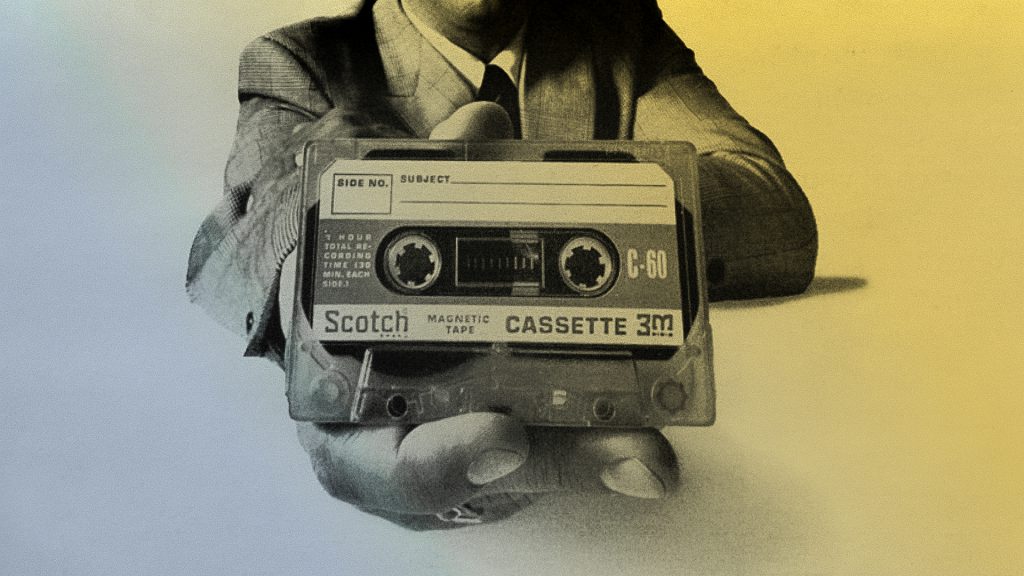 The cassette tape peaked in popularity by the late 1980s, where the market had drastically dropped due to a new technology we are all so familiar with and are now still selling…the CD or compact disc. By 2001, cassettes had pretty much dropped out for the race as its market share was less than 5%. The following year, U.S music companies had stopped producing them.

If you look at it, the time for the cassette tape to shine was quite short compared to vinyl or CD. But don’t we all love and miss the tape? I do. I think we all do. It just has this ownership and tangibility that can never be replaced by what’s in our computers. 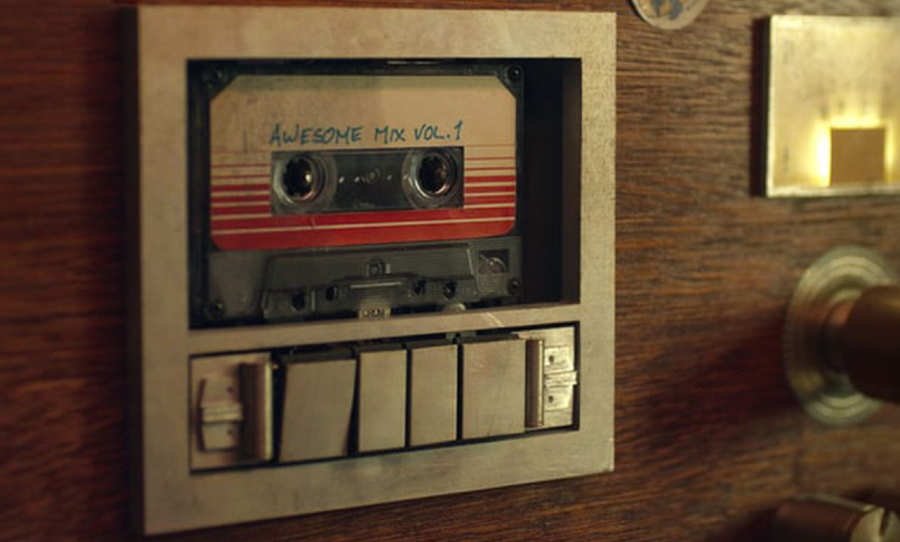 Maybe that is why cassette has made its resurgence. Artists like Billie Eilish, Coldplay, Robbie Williams, and Liam Payne have sold a lot of tapes in the past year, which surprised the music industry. We do custom cassette tapes now because we get lots and lots of inquiries from musicians. We’ve made a ton since we started offering cassette duplication again.

It’s a combination of nostalgia, novelty, and “Instagrammability.” The things we have in our phones and laptops do not feel valuable. We still want to own something we can touch, smell, gift, show off, and keep forever.

Would you buy cassette tapes today?

Indie Musicians: You Know You're Ready to TOUR When…

So this is it! After many years of religiously practicing in your garage, your band finally came up with a good set of songs and released an album. Luckily and to your surprise, many people actually liked it. You’ve gathered a good number of fans just a month after you released your CD and now […]