The change in name didn’t happen overnight. It’s only become the norm to call it “vinyl” since the format had a resurgence in the 21st century. In order to understand how the vinyl record pressing got their name, it’s important to understand the history of records.

The names we call records have altered through the generations, largely based on whatever format is popular at the time. 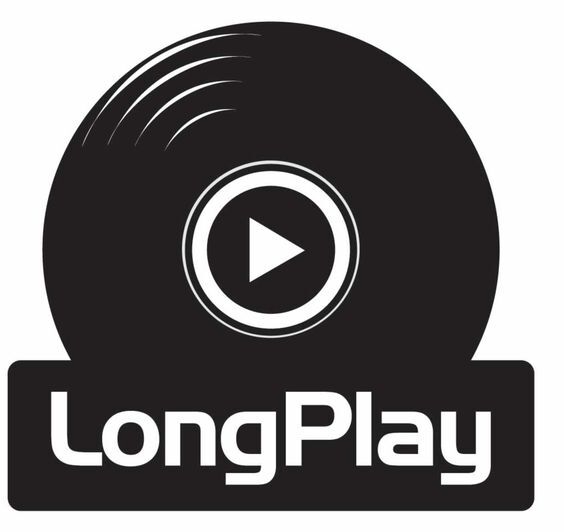 Imagine telling your kids that you and mom are going inside to play some “long play”. It just doesn’t sound right. LP’s got their name from being a “long play” record. Way before we had the luxury of digital files and almost limitless digital data, we had to rely on the length of a physical format.

When people switched to the newer “microgroove” records, which used a thinner stylus and a lower speed of 33 ⅓ rpm, they could fit around 22 minutes on each side. These were made out of PVC vinyl. They ushered in the age of the album, with beautiful custom vinyl record pressing covers, and loads of collectibles that can be found in dad’s and grandad’s collections everywhere.

Plus, the audio fidelity of records has led to a comeback in the 21st century. LPs were introduced to the market in 1948, and by 1958 accounted for 58% of the value of all record sales.

The records were popular for classical music but also formed the basis of rock and pop albums that we all know today. The history of the 12-inch is fascinating, and you can read much more about it in this recent post.

2. Extended Play – Sounds like Something Your Dad Tells You After Coming Out Red-Faced from Mommy’s Room 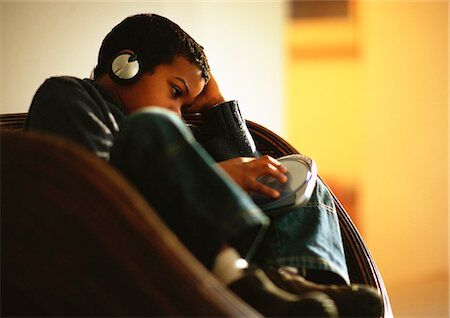 When trying to understand why we use the term “vinyl records” it helps to understand that people used to call records EPs and LPs.

In fact, there is a third type of record too, the single. A single would contain just one song. “EP” stands for “extended play” which meant that they could fit 2-3 songs on the record. “LP” means “long play” and contain more songs, though you still need the vinyl to be pressed on both sides to give long enough playtime for an album. 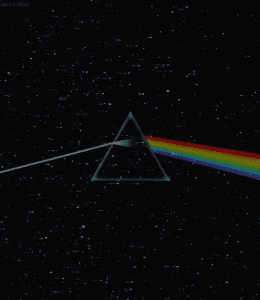 Because all of the formats were made primarily of vinyl by this time, the term “vinyl record” wouldn’t have helped much as a description. Instead, on the shelves in a store, you would want to know if you were buying an EP (with two or three songs) or an LP (which could have 10 songs over both sides).

When people started listening to other formats like CDs, shit got really confusing

Some people would still use the term “LP” to describe an album. “EP” also took on another meaning. People release digital EPs, which have nothing to do with how much space is on a record.

If you describe something like an “EP” to a music fan, they will probably think of a collection of three to five songs rather than a vinyl record.

3. Singles (Sounds More Fun Than it is) 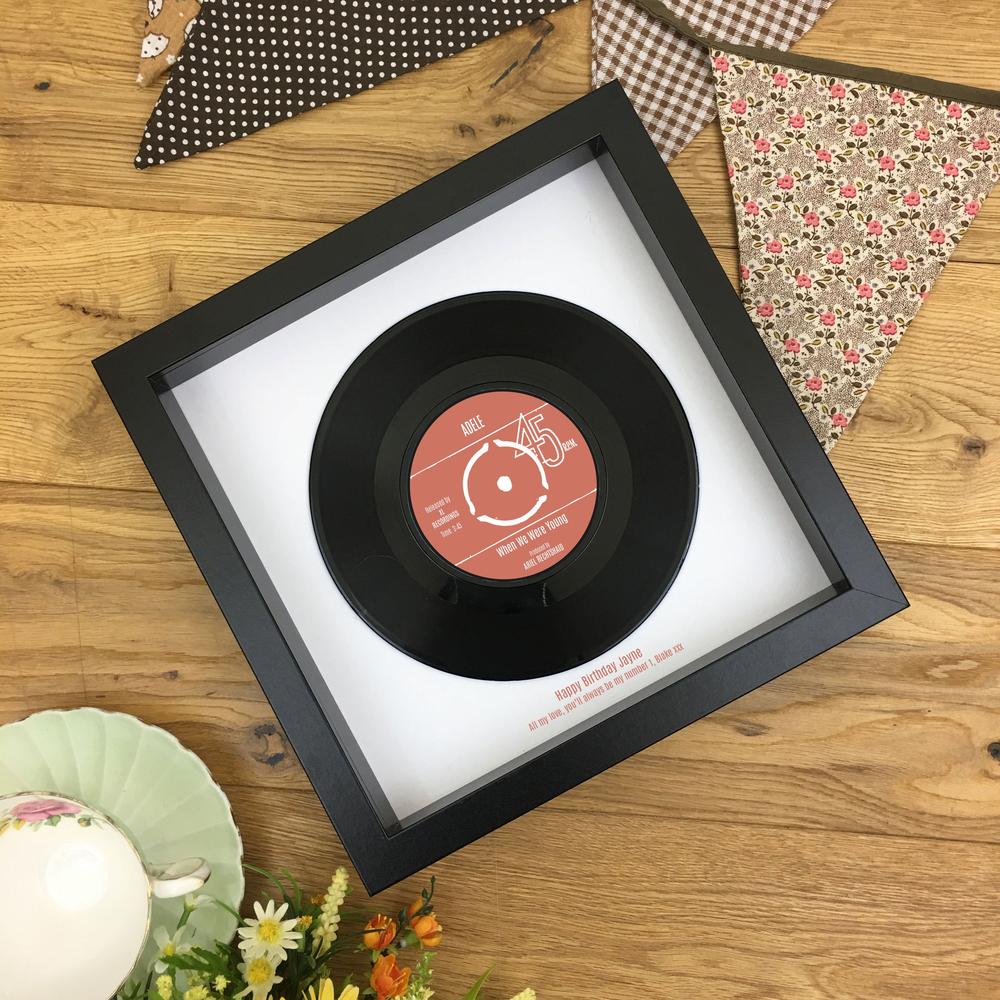 No, not a singles bar. Vinyl records can also be used to release single songs. Some people still buy them in the modern age, but hey, why wouldn’t you use that beautiful vinyl to press more songs on? The sort of singles you find in that bar is probably more fun. 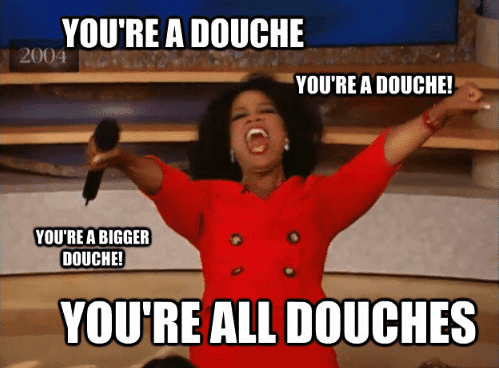 You’re not cool if you call it WAX, and please stop wearing sunglasses inside. Early versions of master discs were made out of soft wax, but this trend didn’t last long. PVC is much more efficient. This is a hipster trend we could all do with leaving behind. Leave the wax to the beauty salons. 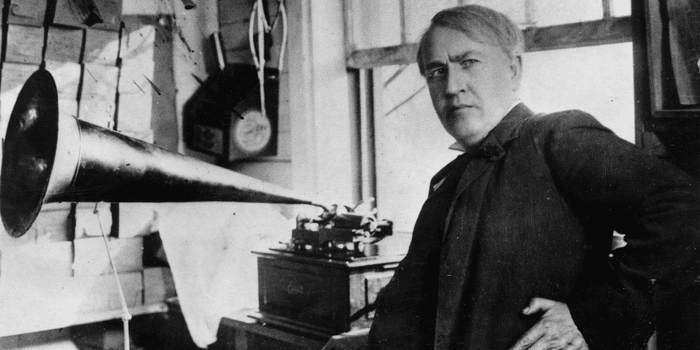 Who knew that Thomas Edison was a hipster? He invented phonograph records in 1887, which were made out of shellac. They were brittle, didn’t last long, and only gave you five minutes of listening time per side. OK, so they were important for the history of vinyl records, but they’re best left in the past. These days, you should only hear the term “phonograph” in old-peoples’ homes. 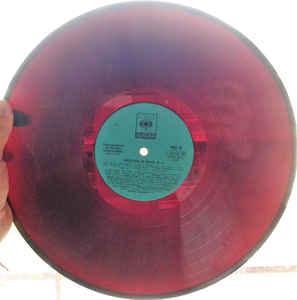 Man, the Japanese are always making cool shit. Of course, they had to take vinyl to the next level. Red wax has some red mixed in with the standard black color. You only see it when you hold it up to the light. It’s like a cool hiding game only the cool hipster audiophiles understand. Ok, it’s interesting, and a good way to tell if your vinyl was pressed in Japan, but other than that, it is kind of pointless. 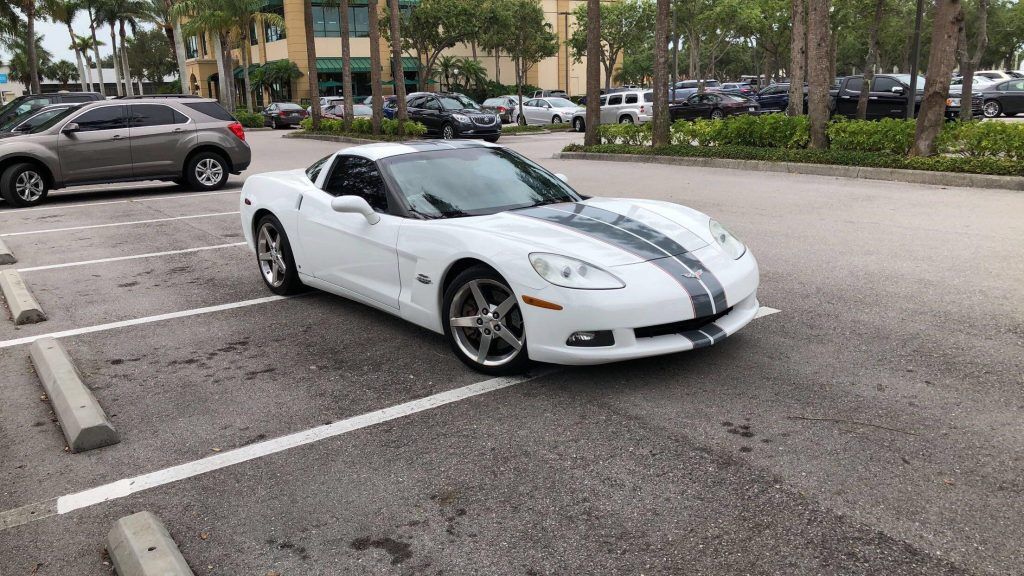 Hey look at that “135” go! “You mean that Ferrari, you twat” A 45 RPM record refers to a 7-inch vinyl. Be specific. Not all vinyl is the same and it’s straight-up disrespectful for you to think so. For your “records” (see what I did there?): 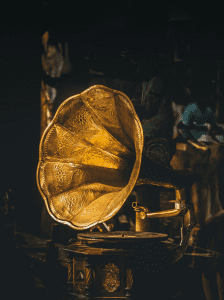 I’ll admit it, gramophones were kind of cool. But they relied on the horn to generate the sound, so no hooking it up to your brand new Bose speaker system! Gramophones are some interesting antiques but not much use to the modern audio lover. Oh, and the records are rare, plus they’re brittle and made out of shellac. 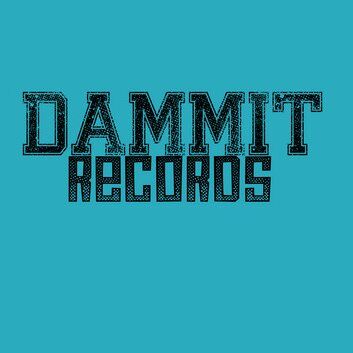 Records might mean vinyl, or it might mean your car insurance documents. Saying “vinyl records” is probably a better way to specify what the hell it is you’re talking about. 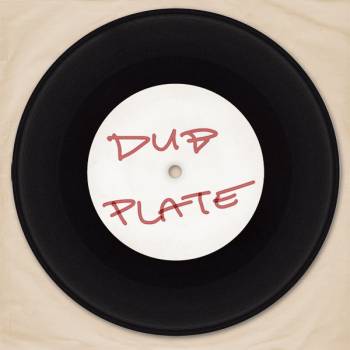 A dubplate is a certain type of record that is associated with reggae music. It’s an acetate disc, used by studios for testing recordings before pressing onto vinyl. Reggae sound systems started to use them to play unreleased music in the clubs. It’s pretty specialist, and you’re not going to sell many “dubplates” to your fans.

So Why Do People Now say “Vinyl” versus LP?

All you need to do is check out the Steve Hoffman forums to establish that nobody knows exactly why the change occurred. Does it really matter? Is this just one of those things us audio geeks love to argue about? If you think about all that happened in between vinyl sales dipping in the ‘80s, and making a comeback since 2000, it makes sense.

In the “lull” there were new formats introduced. As well as CDs, we had cassettes and digital music formats. In fact, there were even some other formats that have been largely forgotten about, like minidiscs (some people still use minidiscs today).

When We Started Calling Them “Vinyl Records” 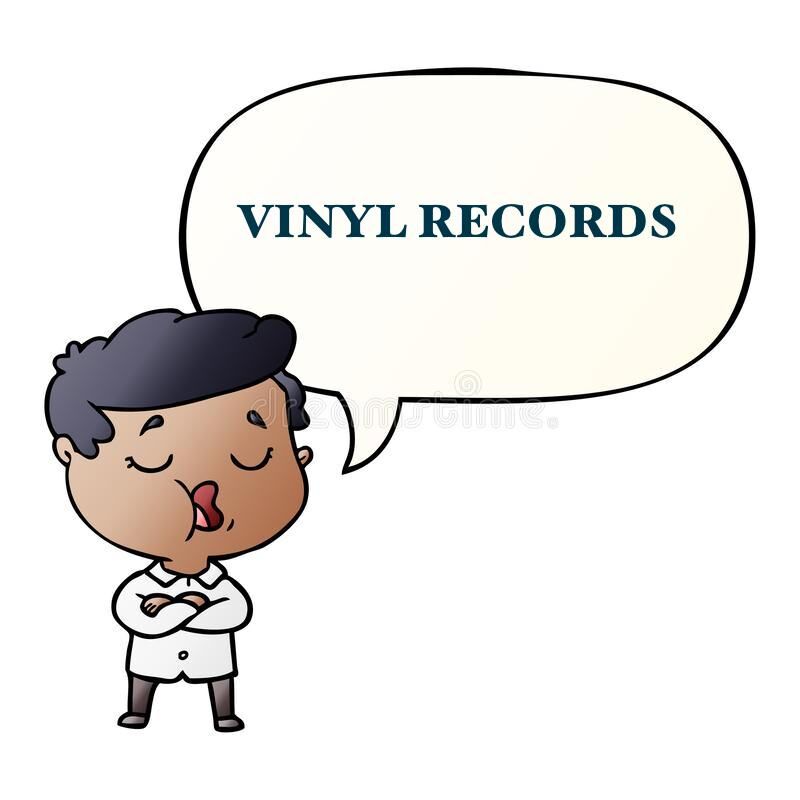 Most people agree that it was the resurgence of vinyl records that led to them being categorized in this way. When records started selling again after the turn of the millennium, calling them vinyl records was a way to make it clear that you didn’t mean CDs, cassettes, or other formats. The lines of what people mean when they say an “LP” or an “album” or a “record” get blurred.

Someone might say that Rubber Soul by The Beatles is their favorite record, but they don’t necessarily mean the physical format, they mean the collection of songs. By saying “vinyl”, it is clear what you mean.

It’s very common for artists to release their albums (or singles) on vinyl records in the modern age. Certain vinyl records have been bestsellers for decades! Among Amazon’s vinyl bestsellers last year were “Igor” by Tyler, the Creator, and When We All Fall Asleep, Where Do We Go? By Billie Eilish.Loads of famous musicians are releasing their albums on vinyl.

Even smaller indie artists are able to offer vinyl for their fans, with short-run vinyl records available. We offer records with low minimum order quantities, so even if you will sell hundreds rather than thousands, vinyl releases are a great option for every musician.

The format represented 85% of physical music sales in 2020 and looks set to continue to take over the physical release market. A vinyl record will live longer than you and it’s the only physical music product that is selling currently. 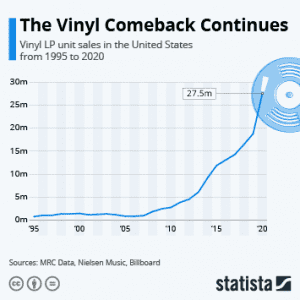 There’s no denying that vinyl changed the path of music. Some argue the way we listen to music in the form of albums comes from the vinyl format. If you are reading this then hopefully we have shed some light on all the terms and names used for the vinyl record. What do you call a vinyl? A vinyl? An LP? A 45? Let us know, as it can be confusing.

Album covers go way back, way back and it’s thanks to vinyl records and their inner sleeves—and of course the awesome art directors and artists— that vinyl album artwork has become a thing. It’s even in the Grammy’s. Inner sleeves in the past were just there to add a layer of protection for the vinyl […]

Are you looking for a great way to make your vinyl record more creative?  Allow us to help you get creative with vinyl record pressing. There are tons of ways to design the actual vinyl record like having multicolored vinyl records, records that glow in the dark, or maybe vinyl records in different shapes.  However, […]