If you’re a musician and you’re contemplating whether it’s worth it to release music in vinyl, we strongly suggest that you give it a go because people are definitely buying vinyl records again.

Making a vinyl record might sound tedious, time-consuming, and expensive…and it probably is. However, there are so many ways you can make your first vinyl pressing experience easy and economical.

We are telling you now, without any bias, that releasing in vinyl is definitely worth it. 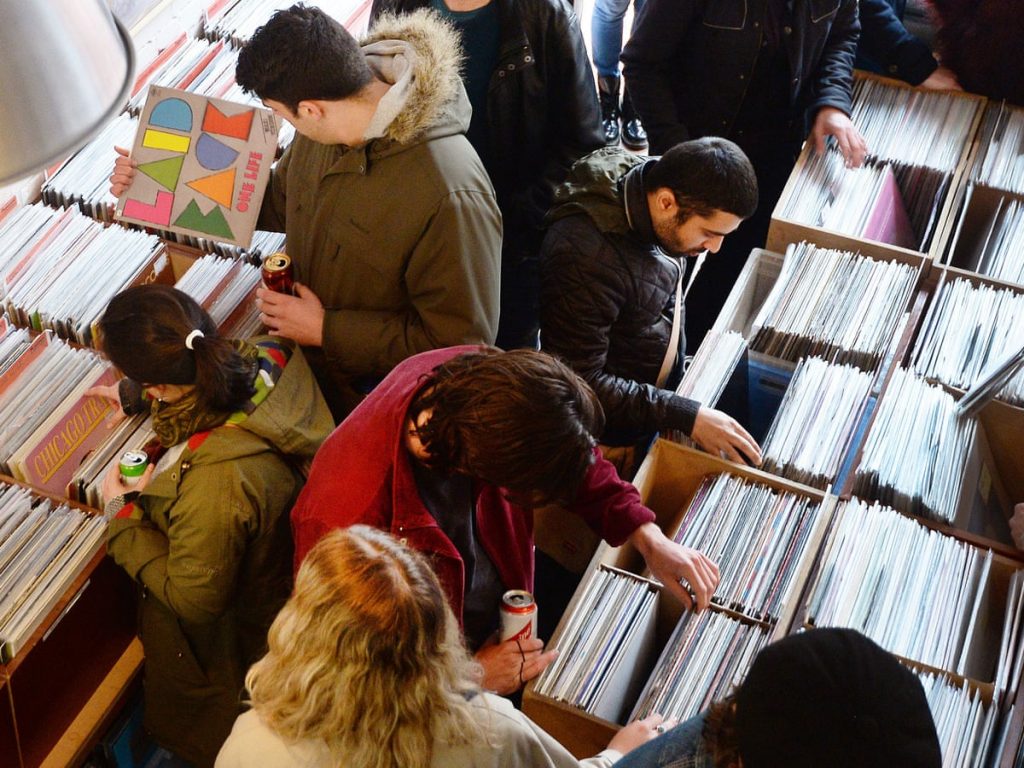 Sales of vinyl in 2016 reached a 25-year high as consumers young and old have once again embraced physical formats of music.

More than 3.2m LPs were sold last year, a rise of 53% on last year and the highest number since 1991 when Simply Red’s Stars was the bestselling album. This was also the first year that spending on vinyl outstripped that spent on digital downloads. The statistics, compiled by BPI, show that this is the ninth consecutive year that vinyl has grown.

Consulting firm Deloitte forecasts the vinyl music industry will post double-digit growth in 2017 for the seventh year in a row, selling 40 million new discs and generating as much as $900 million in revenue.

via: CNN [Sony to produce records again after 28-year break] 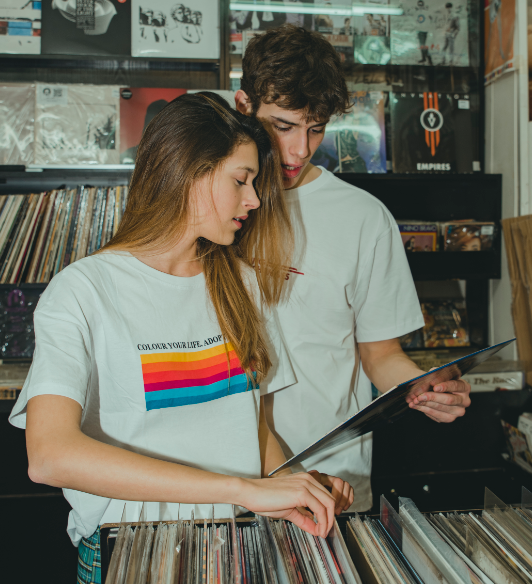 Miriam Linna, president of the independent label Norton Records, told CNBC in an email “Now with the internet and instant gratification, the younger record fans still love the feel and sound of a physical artifact. It’s highly personal,” she added, saying music has been “on a vinyl comeback trail for 30 years.”

#3 We love the feel of a record 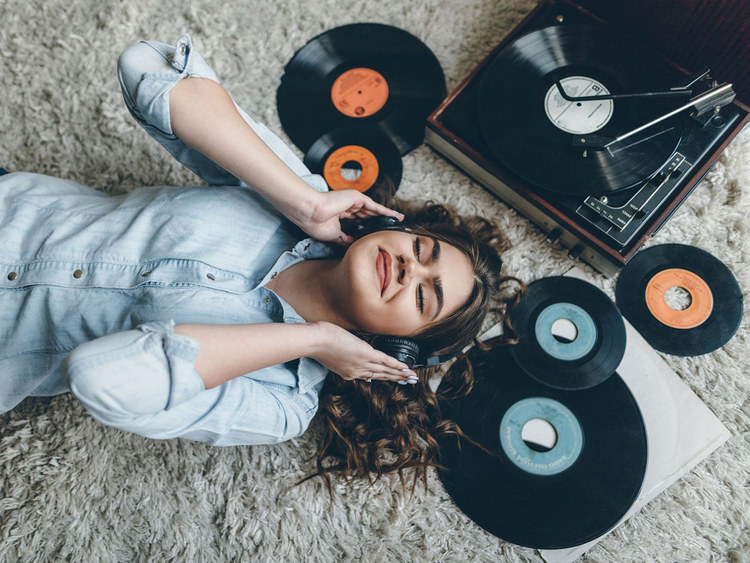 This is perhaps what drew you to this decision in the first place. The picture frame quality of the album art, the pride of holding an actual physical record in your hands, and the fantastically warm, rich sound coming from your speakers or headphones once the needle drops.

Vinyl has a certain authenticity that CD’s, MP3’s or streaming services simply can’t deliver. This legitimacy is amplified when you have the opportunity to release your own. The feeling of releasing an actual record is certainly exciting.

#4 We love it for its rarity

Vinyl releases can be useful to artists even alongside digital distribution because they are inherently rare. Fans know that artists or labels releasing music on vinyl will only be able to produce a limited amount of records. LPs have always been collectors’ items, appealing to a fiercely loyal part of any band’s fanbase.
This doesn’t mean that all bands need to imitate the Wu-Tang Clan and make a single copy of their album! However, producing limited merchandise is a modern and smart response to the new challenges the music industry is presenting to artists.
via: Imusician Digital [Vinyl or Nothing?]
#5 Well, isn’t it your dream to release a good-looking album on vinyl? 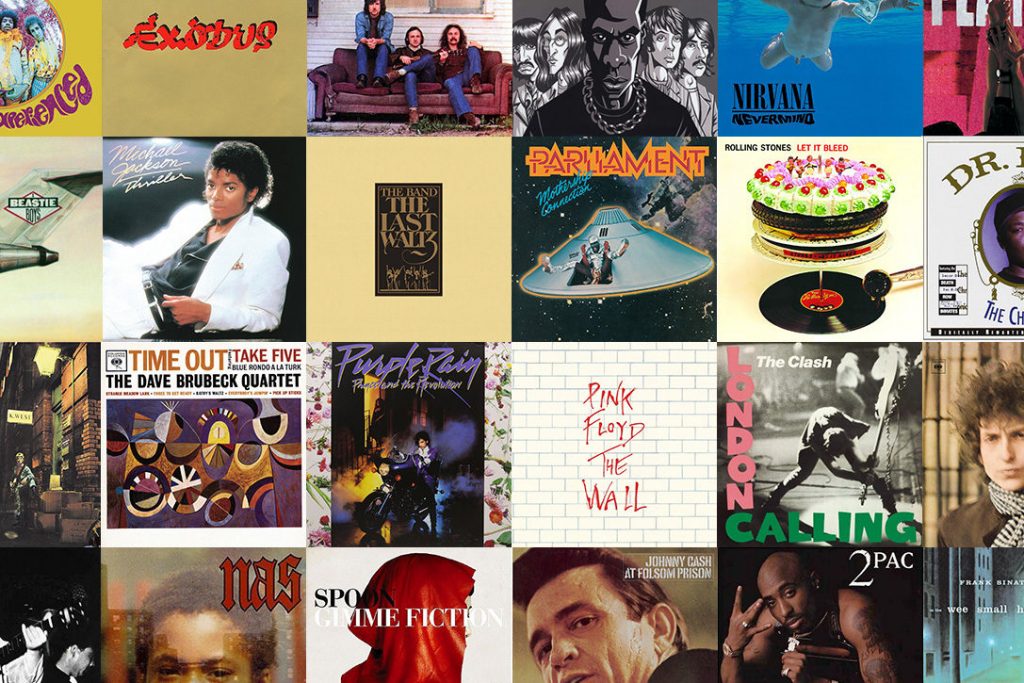 You have to  be competitive when it comes to selling your film because without good publicity, no one would bother to touch your film. Film publicity should not be limited to print,radio, and tv interviews. Come up with catchy gimmicks and stunts that can grab people’s attention. Here are some ways: Let it Snow in […]