This has been a hectic year—the most productive in the history of Unified— and we are proud to present to you some of the awesome projects we’ve had this year. 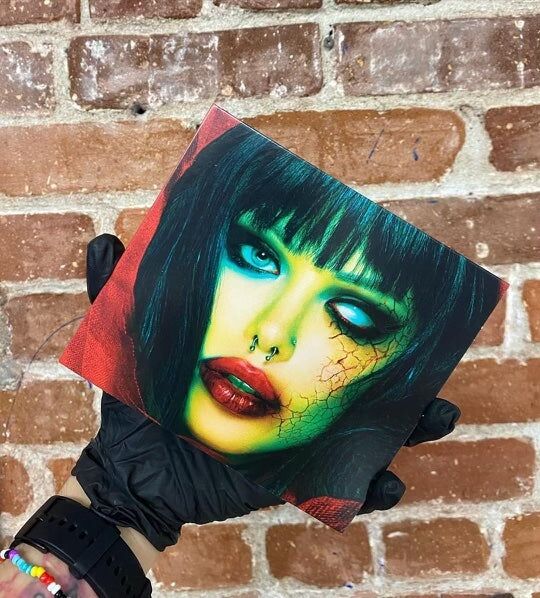 It was an honor to have been the manufacturer of Alice Glass’ CDs for her debut studio album, Prey//IV.

The album was released on February 16, 2022, and started her tour “Trauma and Bond” with Uffie.

The CDs we had duplicated for her are housed in digipak packaging that features her album’s artwork on the front cover. If you want to grab a copy then try buying it at her website or go to her tour.

She’s got her merch table filled with our CDs.

It was a great project with the great 100 Gecs duo.

The project was done sometime before March during the duo’s preparation for their tour this year. It features their 10000 Gecs studio album that is yet to be fully released to the public.

For this tour, we manufactured long-sleeved tour shirts featuring the official artwork for the tour as well as the stops the duo would be performing at.

10 Must-Bring Merch For Your Band Tour

Check out our custom sweatshirts. 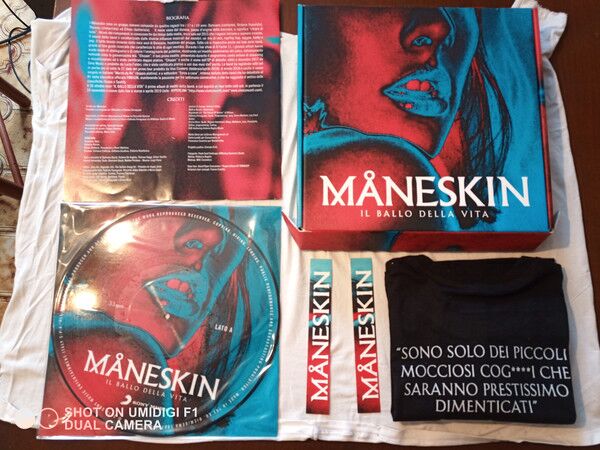 Another project we are proud to present is our CD duplication of Sony Records’ artist Måneskin, for their short compilation album.

It consists of three singles, the first is Supermodel from the eponymous soundtrack album of the biographical film Elvis.

The second is I Wanna Be Your Slave featuring Iggy Pop from their 2nd studio album Teatro d’ira: Vol. I. And third is the live version of Beggin’ from their 2017 extended play Chosen.

The Ins And Outs Of CD Duplication 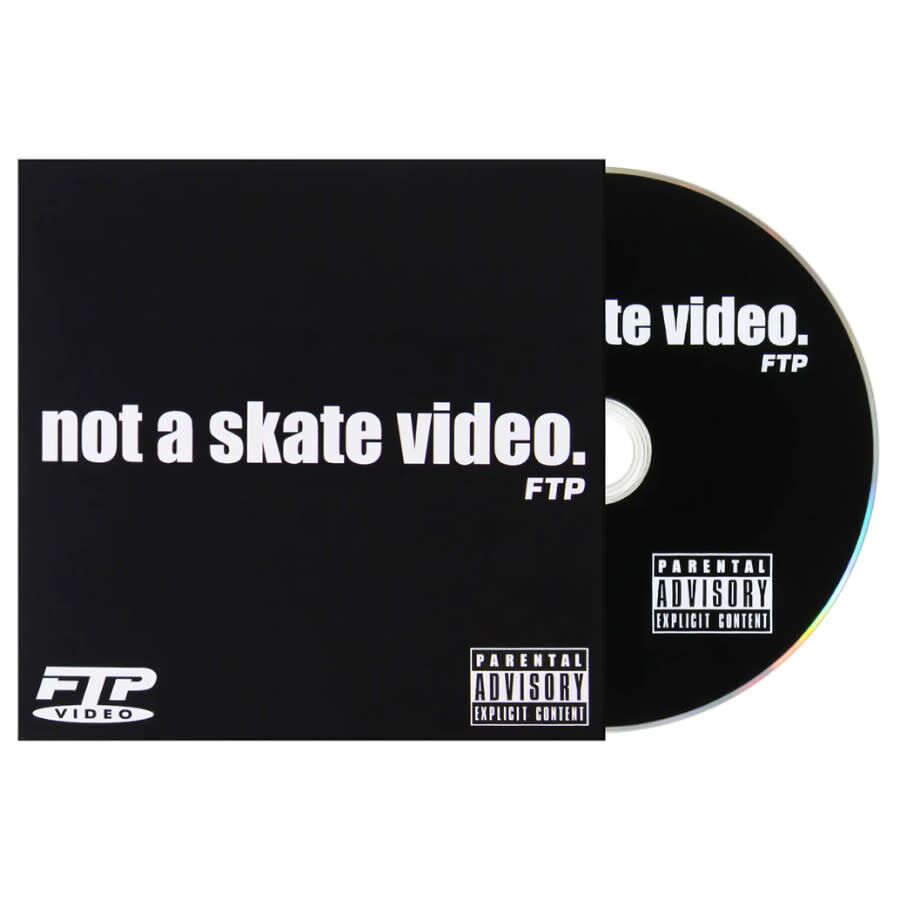 A project of a lifetime from one of the popular streetwear brands was entrusted to us.

This was a DVD project that held the promotional video for Fuck The Population’s newest clothing line “Not a skate video”.

If you’re a fan of the brand then you might have seen or held the DVDs we’ve manufactured for them. Copies were sold as a bundle with a white shirt and black skateboard deck.

How FYC “For Your Consideration” DVD Kits Should Look Like The multinational corporation and technology company has chosen us to do vinyl pressing for them.

They released their album digitally last August 29 under the name Intel Music. The album is titled Lithography Volume 1 and has a total of 18 tracks with a duration of 1 hour and 1 minute.

There are only 500 copies of the vinyl version of the album so better get yours now, that is if they’re still available in the market.

The tracks are not the only exciting thing about it, because the artwork, printed on the vinyl’s gatefold jacket, is superb too. 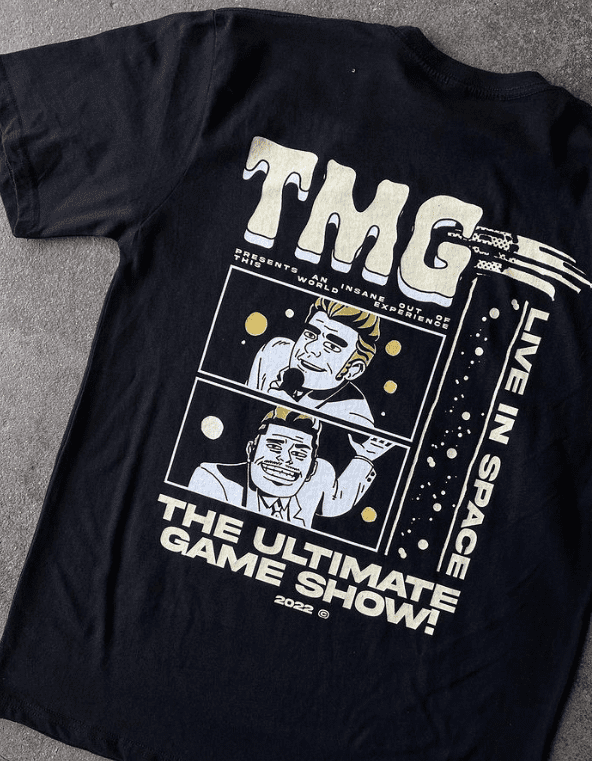 One of the projects we are proud of has got to be the t-shirt merch we had manufactured for the musical and podcaster duo, Tiny Meat Gang.

It was merch for their September 8 live show “The Ultimate Game Show!”

The t-shirt merch we had printed for them did not just stop with one design and t-shirt color. There were designs with a drawing of the duo, and a simpler one which highlighted “TMG”.

We also had hoodies printed for them.

Movies With The Most Badass T-Shirt Merch Designs

That’s about it for now.

We’re currently getting our hands dirty with a lot of projects before the year ends.

Don’t hesitate to contact us if you have CD/DVD/vinyl and merch projects. We can still easily accommodate more.

Marketing Mistakes That Almost Everyone is Making

You might think you’re doing great with marketing your stuff, but I am certain you’re committing at least one of these marketing mistakes. Read up and correct the way you market while there’s still chance. Here are some of the most common marketing mistakes committed by even the marketing experts: Talking (or tweeting) about yourself […]

The internet may be cursed by some musicians for ‘stealing’ a big chunk of their revenue due to illegal downloads and easy access to their music but the internet also provides musicians a bigger venue to gain more followers. If you a new indie musician, you may be surprised that you can get a lot […]