Even if the music industry—or most industries for that matter—is saturated by male talents, women are striving to show that they are worth their spot on it.

And they have proven just that!

Here are 10 top selling albums made by women on the most popular physical format in these times, vinyl records. 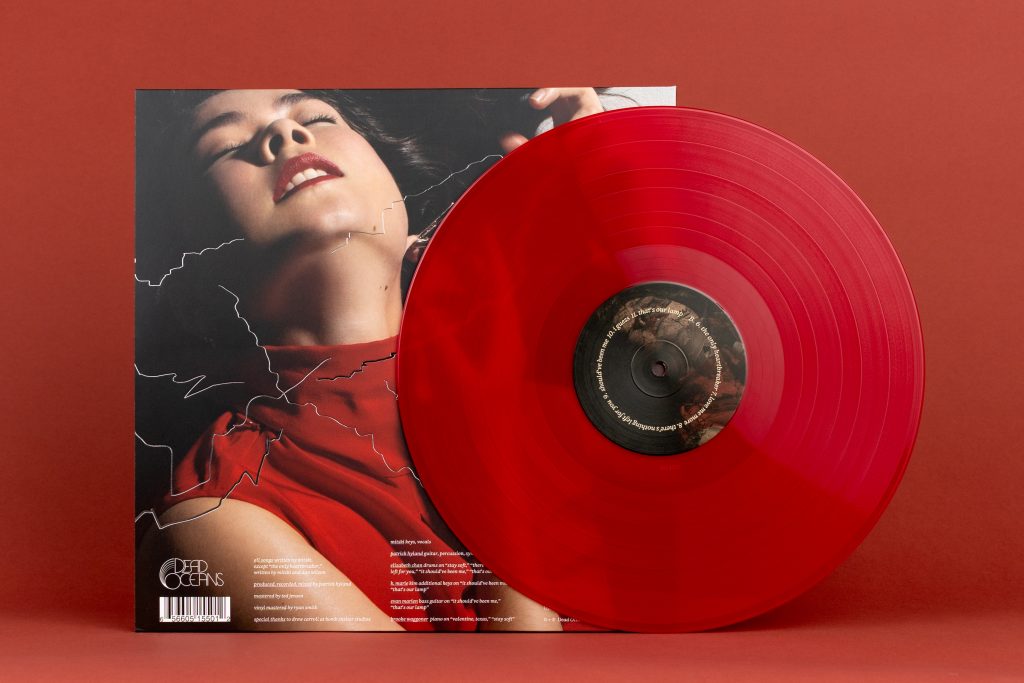 Laurell Hell is an indie synth-pop electro-rock album inspired by the 1980s sound.

It was created by Mitski as some sanctuary for herself and for others who need it. It’s a space where people can find opposites of something coexisting together.

The complexity of life and its components, like love and forgiveness, are its tracks’ central theme fitting the red colored vinyl record and its jacket featuring Mitski in red. 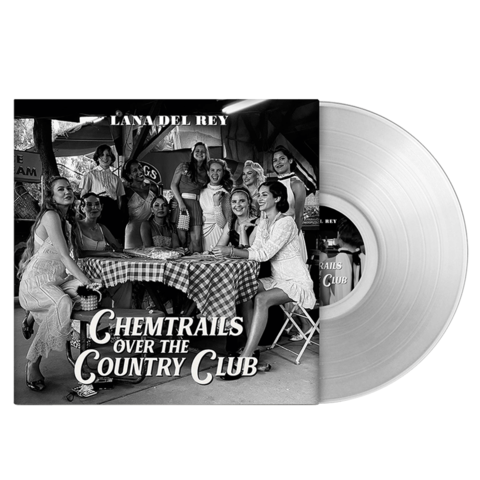 Lana Del Rey’s Chemtrails over the Country Club will never not be an item on a list of 10 best selling women albums.

It debuted at number two in the US Billboard 200 chart and also topped the UK Albums Chart.

The album is a country folk Americana album which deals with themes of escapism, love, heartbreak, and nostalgia.

Its custom colored vinyl record in silver gray and the black and white cover of the vinyl’s album jacket says it all. 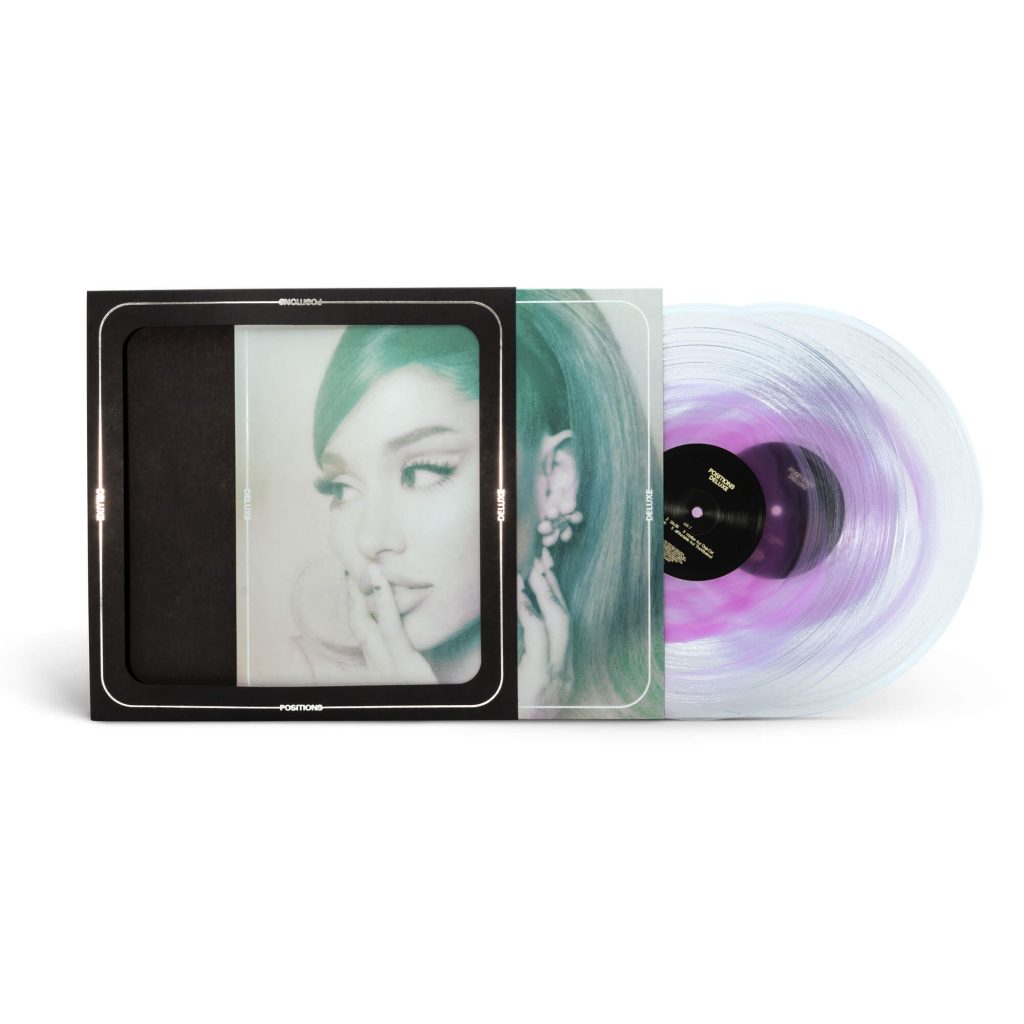 Of course, one of the music industry’s most popular female musicians, will surely appear in this list of 10 top selling albums.

Ariana Grande’s album position is her sixth studio album which also gave her her ninth platinum certification from RIAA.

It’s not her most commercially successful album, but it’s still rich with Grande’s sound and vocals. 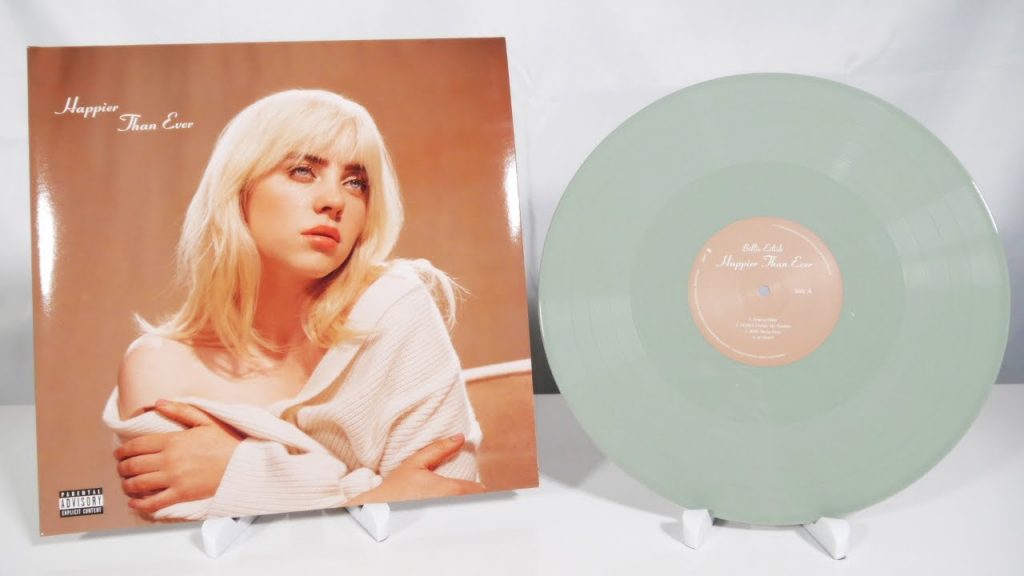 The 20-year-old singer-songwriter topped the charts in 2021 with her second studio album Happier Than Ever.

And in 2022, its sales for its custom vinyl record is competing with other popular artists.

The album is much like the first one, which is of heartbreaks but ones taken in a lighter tone.

In her tracks she takes the high road and grows as a person as she chooses to be happy even while experiencing it. 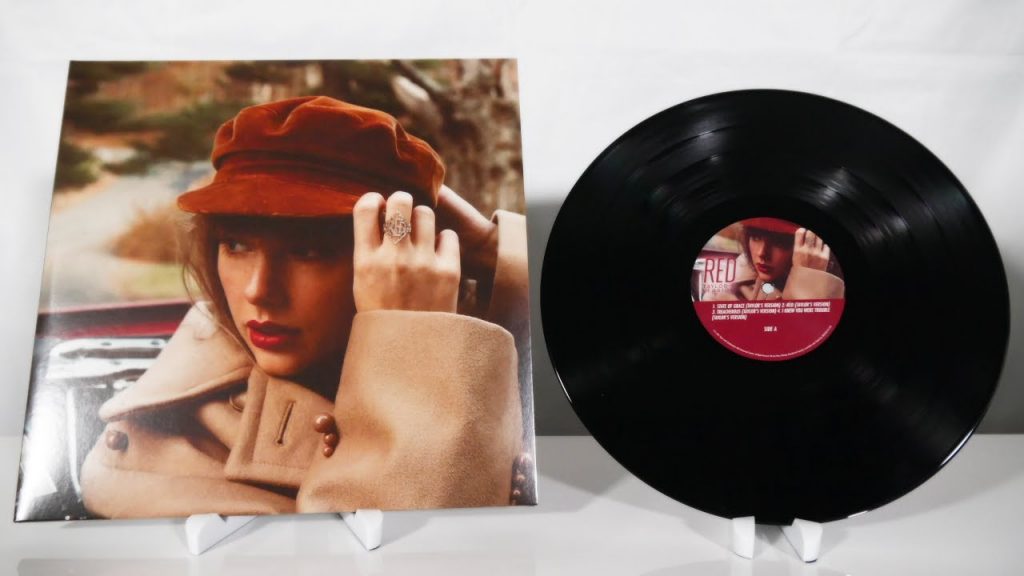 We also have, on this list, the iconic lyricist of this and the past decade.

She recorded the tracks from her 2012 album Red, added some unreleased tracks with their titles added with “(from the Vault)”, released them, and watched as it topped charts like it did in 2012.

What’s even more satisfying is her act of re-recording shows her previous company that she can fight them and is not afraid. 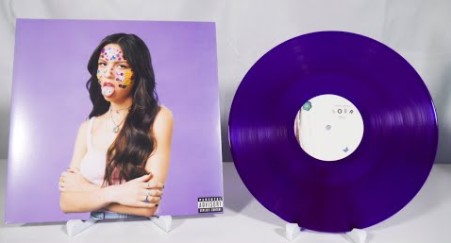 Now we have the hottest female musician in the industry at #5 with her debut album Sour.

The album features her hits Driver’s License, Deja Vu, and Good 4 U. It has topped charts in Billboard and many streaming platforms like Spotify and Apple Music.

She even got nominations at the Grammys on her entry to the industry, what a successful debut, right? 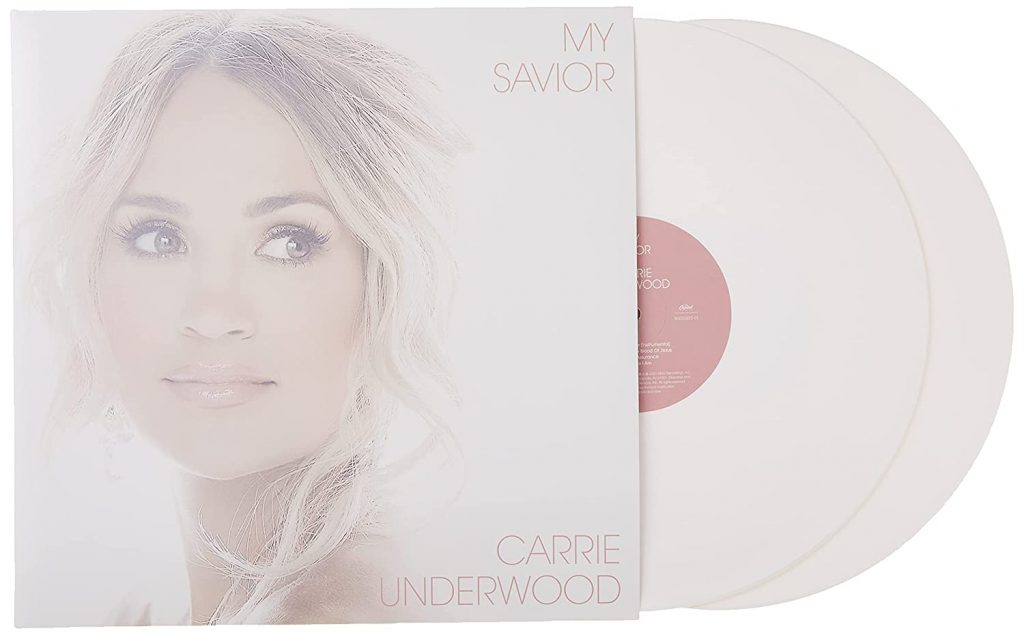 My Savior by Carrie Underwood is her eighth and latest studio album released in March 2021.

It’s her first ever album to be composed of only Christian songs which were based on the hymnals she sang along to as a child.

The two immaculately white custom vinyl records look so heavenly together with the jacket featuring Underwood enveloped in white light.

Her new album Denim & Rhinestones will be released this Friday, June 10, 2022. 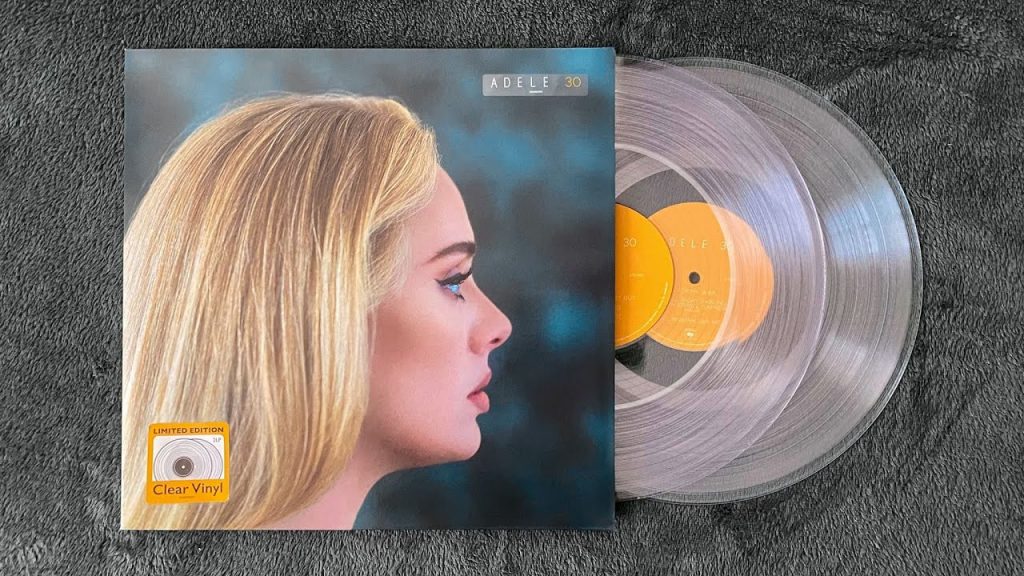 Also broke a lot of hearts with tracks that spoke of her life journey that expressed the devastating times of her life and how she fought against all of it.

With her lyricism and vocals, who wouldn’t feel the need to just sit on a corner and mope?

But I’m pretty sure she’s not moping, though, with her topping Billboard 200 and even being the highest selling album in 2021 in the US, it’s a party. 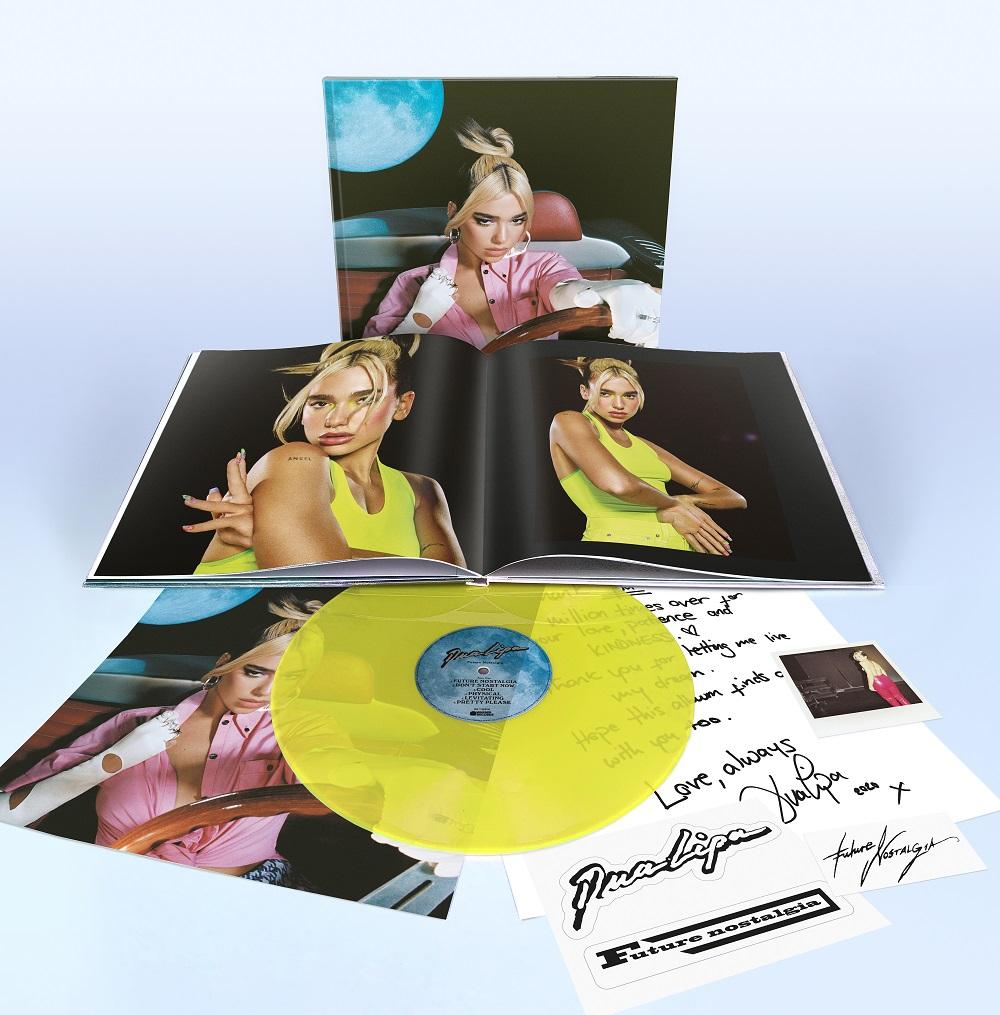 The tracks of the album are inspired by the music Dua enjoyed in her youth.

They are all pressed onto a yellow transparent custom vinyl record which is stored inside a vinyl jacket with her on a pink top and vintage car. 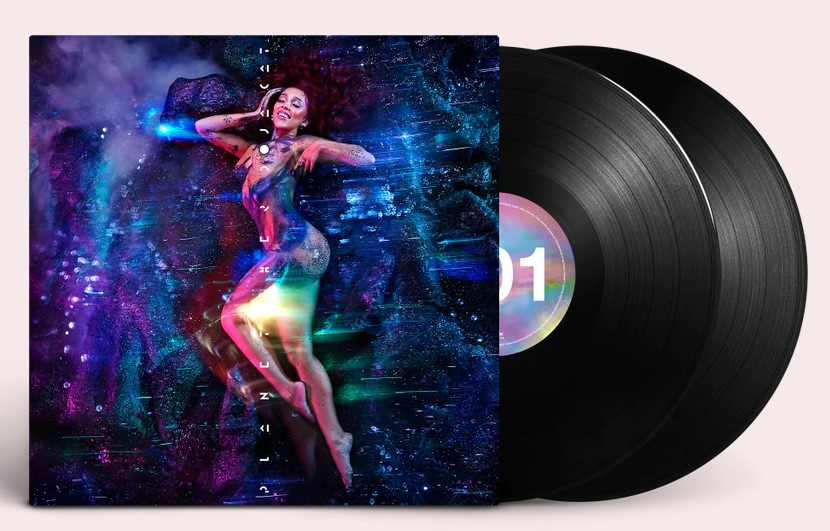 Lastly we have Doja Cat’s Planet Her which was released last year.

The album features a lot of guest artists, like Ariana Grande, Young Thug, and The Weeknd.

Though the fourteen tracks of the album were only pressed on standard plain black vinyl records, their jacket is something just beautiful.

There you have it, folks. Lovely music made by badass women.

Which ones do you own in vinyl?

CD PACKAGING DESIGN: Gabby Young and Other Animals – The Band Called Out For More

What You Need to Know About Catalog Numbers on Vinyl Records