If you can’t find a Delorean to take you back to the 80s, then might as well spin these 80s movie soundtrack vinyl! 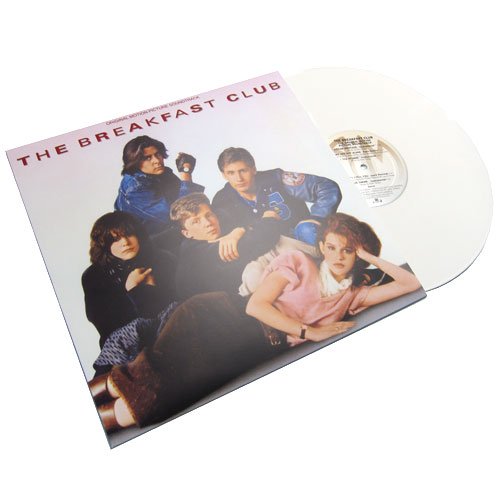 A&M Records has released exclusive and individually numbered vinyl albums for the classic soundtrack of the classic 80’s movie, The Breakfast Club. It was manufactured in 2012 in time for the Record Store Day of that year.

It includes hits like Don’t You Forget About Me from Simple Minds and We Are Not Alone from Karla DeVito and pressed on white vinyl records. 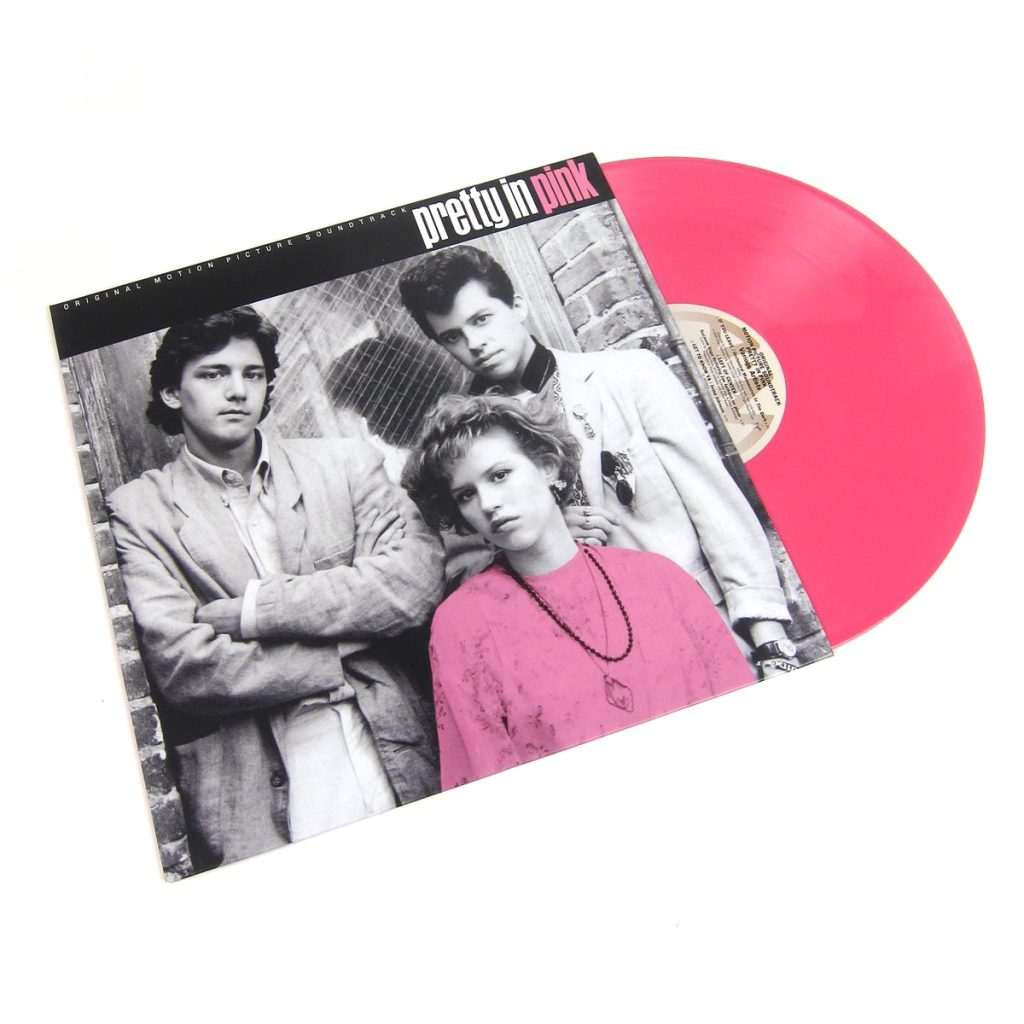 The 80’s movie, Pretty in Pink, is one that revolves around a girl who falls in love with a high school rich boy. The movie’s title track has apparently helped in the Psychedelic Furs’ breakthrough in the music industry.

The soundtrack also includes songs from big people in the industry like New Order, The Smiths, Joe Jackson, and more. It has a custom vinyl pressing for solid pink vinyl records housed inside a black and white dominated jacket. 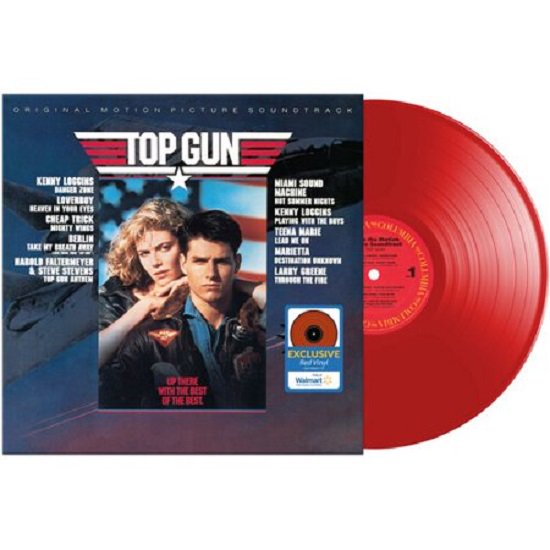 Top Gun’s soundtrack is one of those soundtracks you will surely have a hard time forgetting. It has a smashing hit track like Take Your Breath Away and it also has Danger Zone, the accompaniment to the most unforgettable and amazing aerial videography of the fighter jets in the movie.

Included on the exclusive plain solid red vinyl records are the tracks (Sitting On) The Dock of The Bay by Otis Redding and Great Balls of Fire by Jerry Lee Lewis. 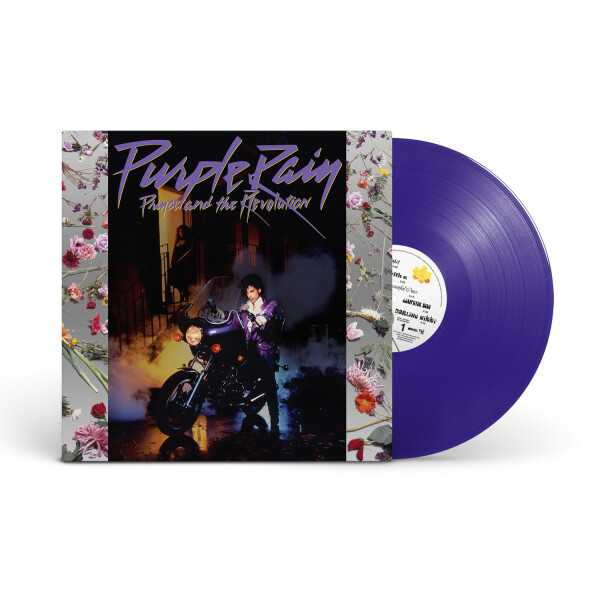 A special edition of one of the most successful albums has been released in late 2021. The album I am talking about is Purple Rain, which was co-released in 1984 with a film of the same that accompanies it.

The album received a lot of awards by the end of 1985. It has garnered two Grammy awards, three American Music Awards, two Brit Awards, and an Academy Award for Best Original Song Score.

The special edition of the album features the 2015 Paisley Park remastered audio tracks which are pressed on 180g solid purple custom vinyl records. 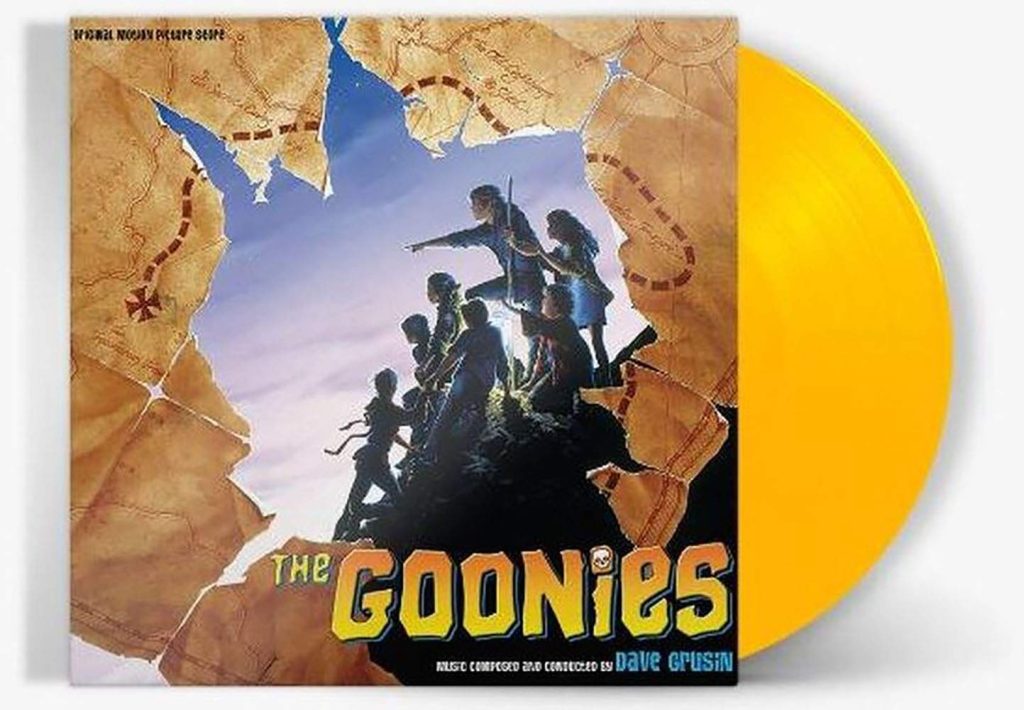 The Goonies is an 80’s film about a group of children who took an adventure to find the hidden treasures of a deceased pirate. The film’s original soundtrack has been released on two golden yellow custom vinyl records. The album is limited and numbered. 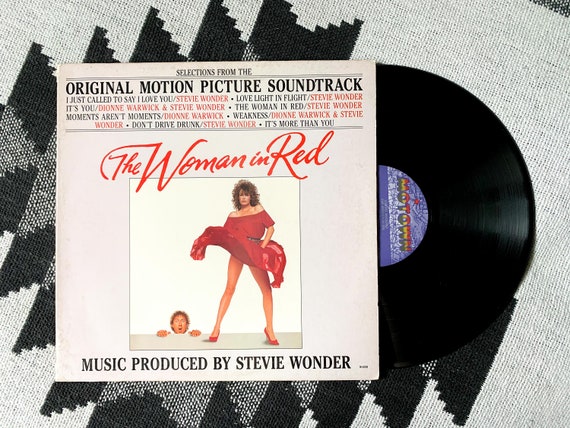 It has a single black vinyl record that holds Wonder’s biggest hit I Just Called to Say I Love You and his other hits like Love Light in Flight and Don’t Drive Drunk. 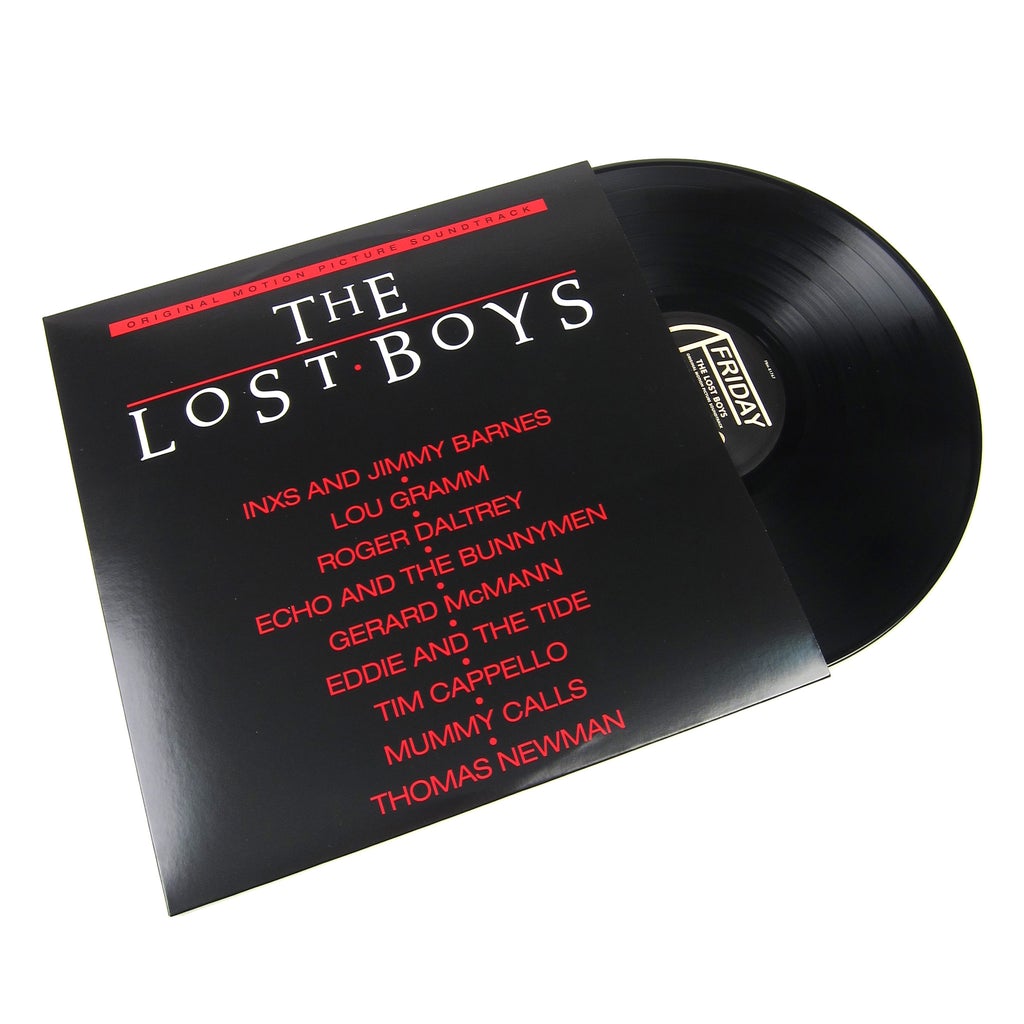 The Lost Boys is a film full of sex, drugs, rock’n’roll and vampires and it’s soundtrack sure is as eccentric as its film. The soundtrack includes songs by Jimmy Barnes, Echo & The Bunnymen, Lou Gramm, and Roger Daltrey’s. 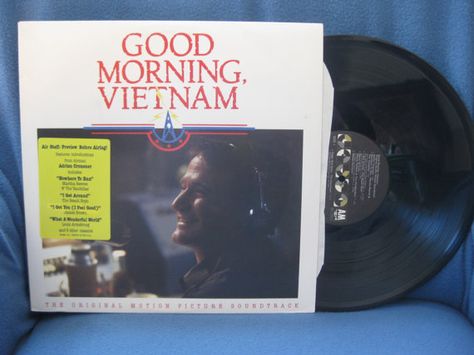 Good Morning, Vietnam is an American war comedy film that focuses on an American radio funny man who was sent to Vietnam to lift the spirits of the soldiers.

He was oblivious of what the war was like and learned to not make fun of it after meeting a Vietnamese girl. If you loved the movie, its soundtrack would be a lovely addition to your collection. 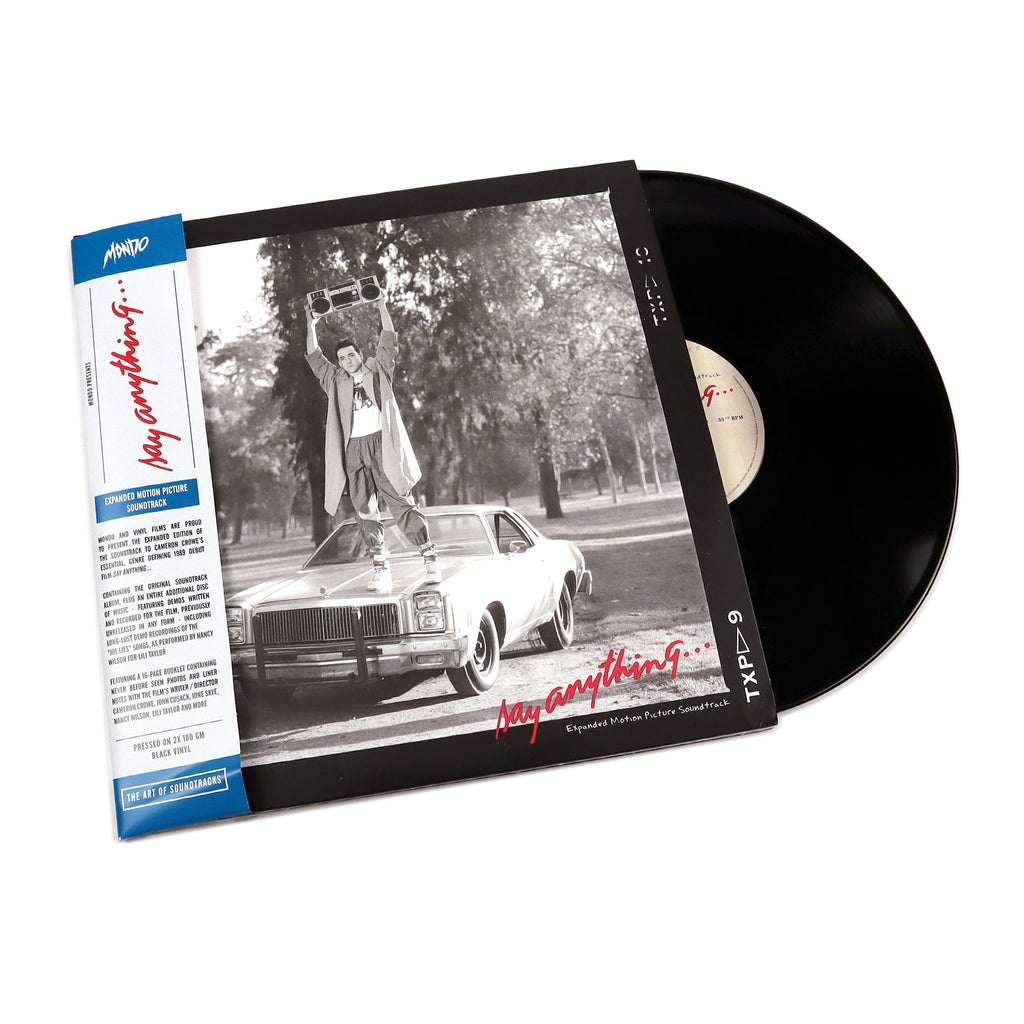 Say Anything is an 80’s film by ex-Rolling Stone journalist, Cameron Crowe. The film was his directorial debut and to spice it up even further, he showcased his knowledge in music.

He was the one to compile the soundtrack album for the film and has even brought in Nancy Wilson to sing the only original track from the album, All For Love. 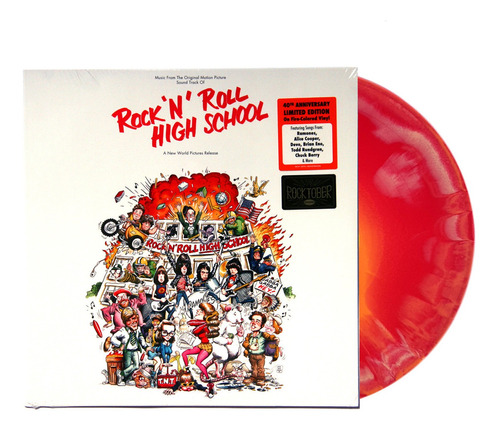 This limited edition vinyl album of the 1979 film, Rock ‘N’ Roll High School, was released in late 2019 to celebrate the film’s 40th Anniversary. The tracks are pressed onto fire-like custom colored vinyl records put inside a white single vinyl jacket that features a new artwork. 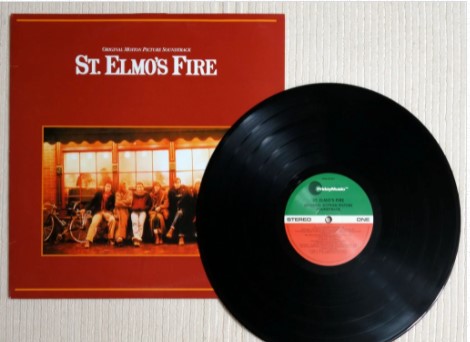 This vinyl album is the official soundtrack to the coming of age film released in 1985, St. Elmo’s Fire. This  is a 2015 re-issue of the album pressed on black 180 gram vinyl record. The record is housed inside a brown red vinyl jacket that features a scene from the film. 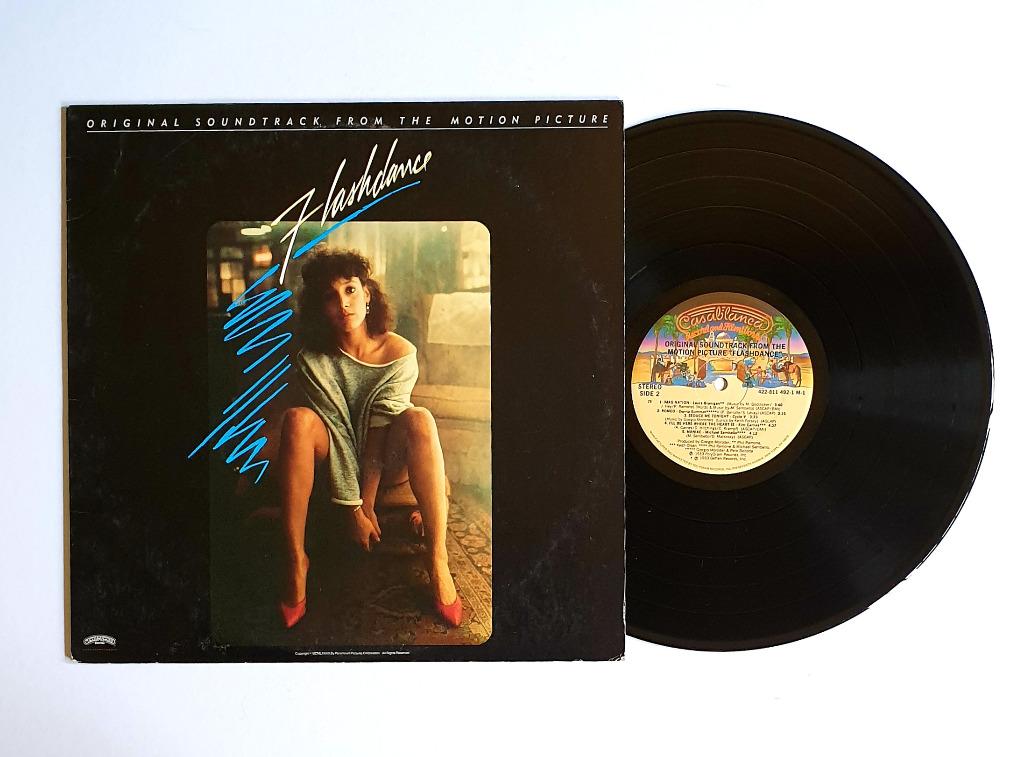 Flashdance is a movie that centers around Alex Owens and how she pursues her dancing career with the encouragement and support from her boss and former-ballet-performer mentor.

The movie’s soundtrack is a multi-platinum one which features the Oscar-winning #1 hit, Flashdance… What a Feeling sung by Irene Cara, and Oscar-nominated hit, Maniac by Michael Sembello. 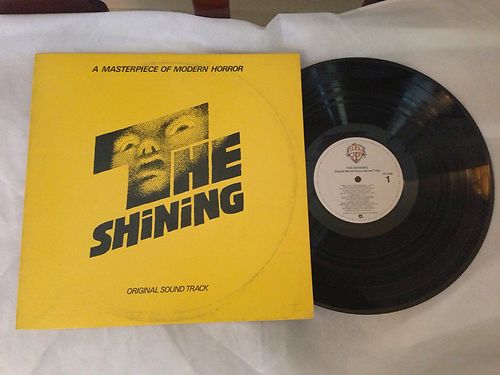 The Shining is a film directed by Stanley Kubrick. The film’s legendary score by Wendy Carlos and Rachel Elkind is now available on vinyl.

This is the first time over 40 years and it’s all thanks to Death Waltz Recording and WaterTower music, who helped make it possible. 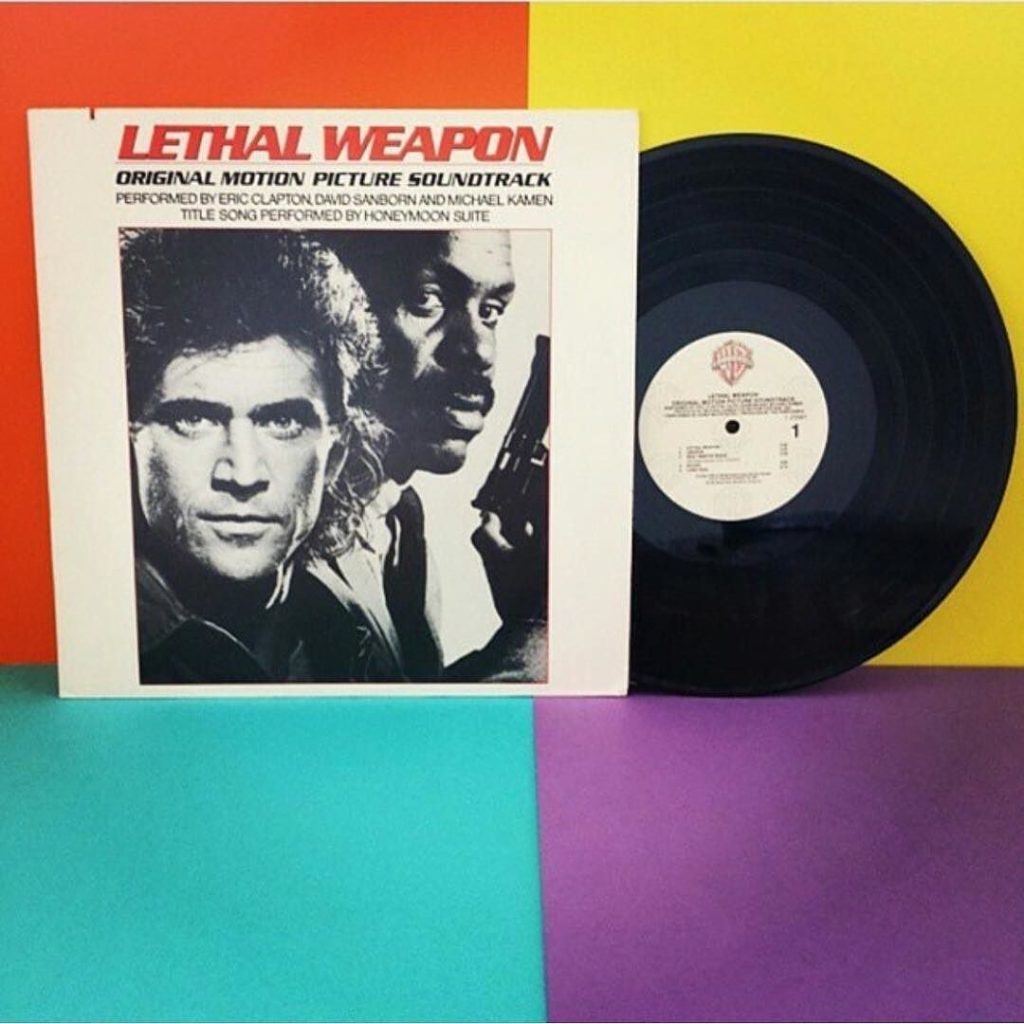 Lethal Weapon is a movie that revolves around two cops who are at odds in the beginning but forms a bond after they try to uncover a massive drug-trafficking ring.

The original soundtrack of the 1987 movie has been remastered and pressed onto black vinyl records. 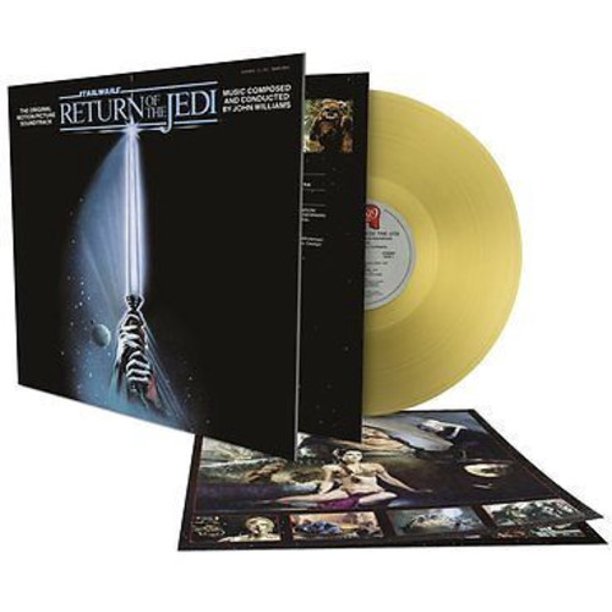 This limited edition of one of the most enduring movie soundtracks in history was released in 2016. John Williams’ original soundtrack for Star Wars Episode V: The Empire Strikes Back was pressed on two audiophile 180g gold colored vinyl records.

The two custom vinyl records are stored inside a gatefold jacket that features the original artwork of the soundtrack’s original release in 1980. 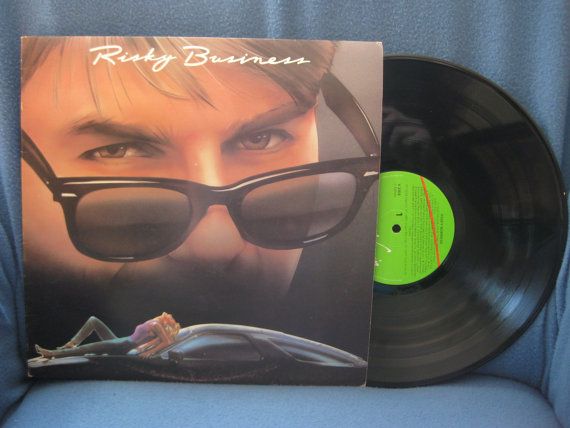 This copy of the original soundtrack of the movie Risky Business was released by Virgin Records in France in 1983. The 80’s soundtrack includes songs from artists like Prince, Journey, Tangerine Dream, and more. 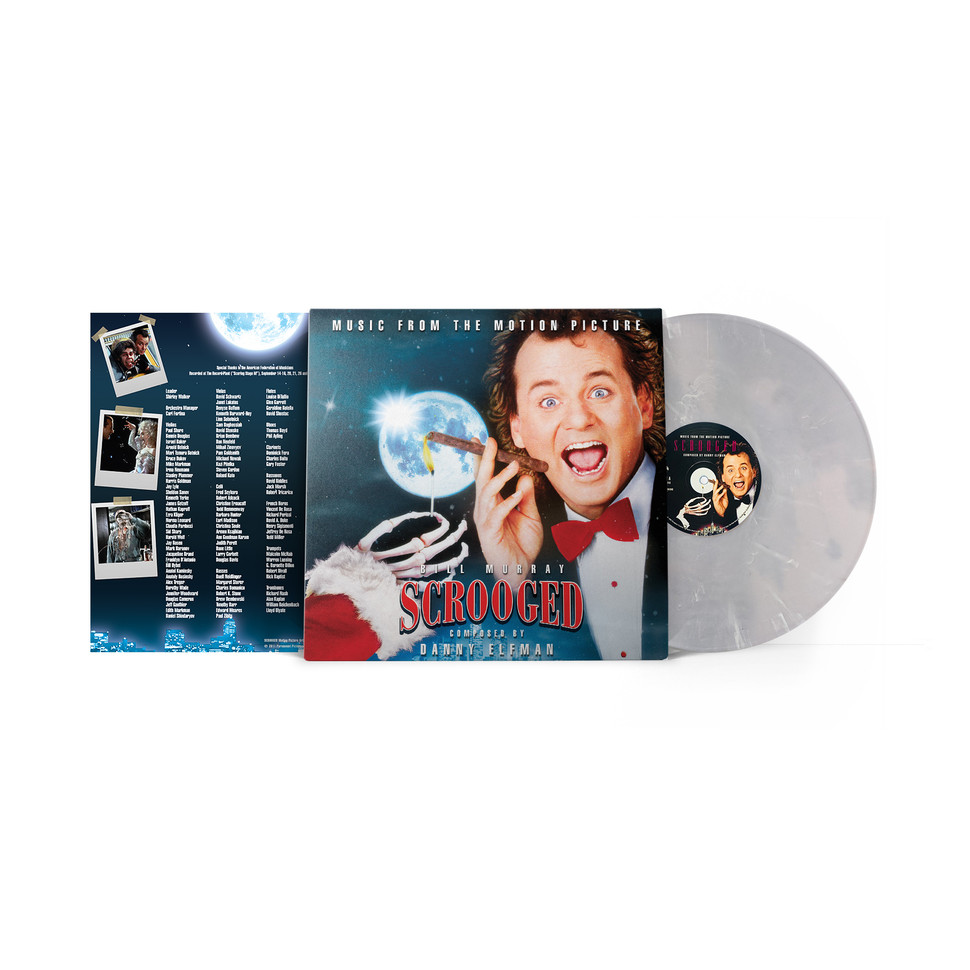 Scrooged is a 1988 movie adaptation of the novel A Christmas Carol. This 2020 vinyl edition is the first time the movie’s soundtrack was pressed on vinyl record.

The edition had a custom vinyl pressing of clear vinyl records with cigar smoke swirl design. It also includes a jacket with inserts that features credits and production shots. 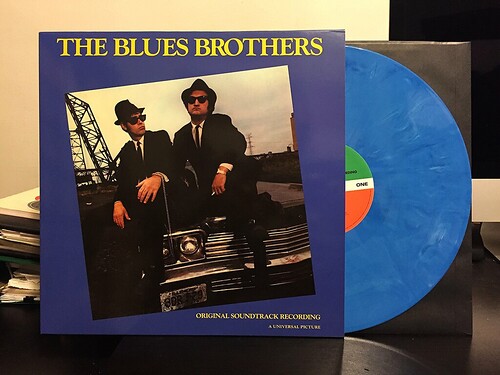 The Blues Brothers is a comedy film directed by John Landis and stars John Belushi and Dan Aykroyd. It was named after the blues band founded by the comedian brothers Belushi and Aykroyd.

To celebrate the film’s 40th Anniversary, Atlantic Records released a limited edition vinyl album of the soundtrack. The tracks are pressed on to transparent blue custom vinyl records. 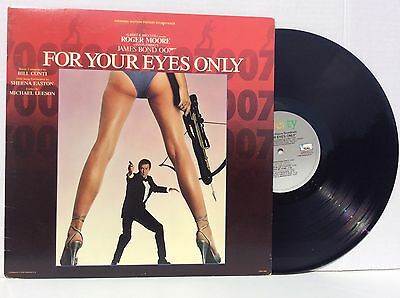 For Your Eyes Only is a James Bond movie and what’s not to love about a spy film’s soundtrack. It’s a soundtrack that would play every waking hour. Even your dreams won’t be spared. 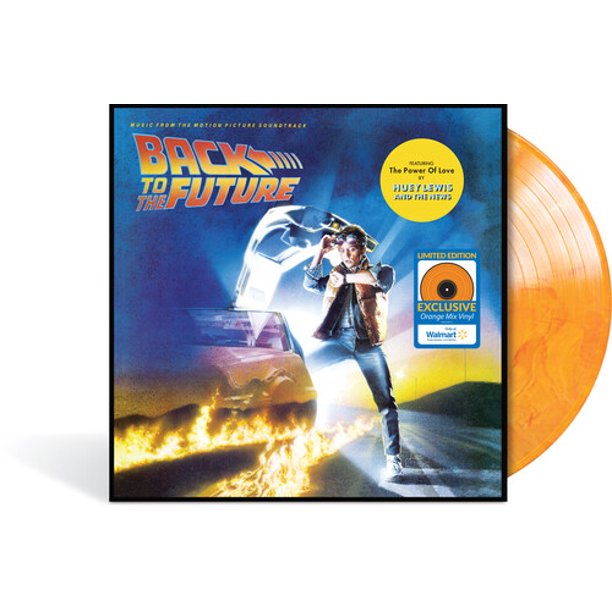 This is Back to The Future’s 2020 soundtrack vinyl album. The 10 tracks are pressed onto orange mix colored vinyl records. The tracks include two tracks from Huey Lewis and the News, and two tracks played by the fictional band Marvin Berry and The Starlights.

Which one would you want to add to your vinyl collection?

Our Top Advice Articles for Musicians

1. If you want to make a career out of your music, you should know how to brand yourself as a musician.

2. There are more important things to deal with (making music!) than annoying band mates. Here are clever ways to confront a difficult band member.

3. You need other bands. All of us need to push each other to the top. Going to the top alone could be daunting and lonely. Learn how to make friends with other bands without looking desperate.

The Brain-40 boxset celebrates the 40th anniversary of German music label Brain Records. The design references that of circuit diagrams not just as a metaphor for all the connections but because these acts were pioneers of the synthesizer and amongst some of the first to apply them to music. The synthesizer link is then continued […]