With all the devastating events happening between Ukraine and Russia, we’d like to pay some tribute to the Ukrainian arts and culture by featuring their top artists and their vinyl records. 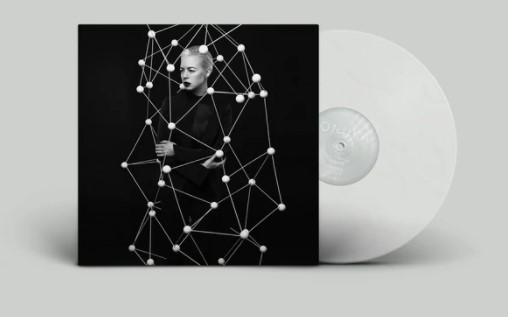 Onuka, which literally translates to granddaughter, is an electro-folk band from Ukraine consisting of five members.  Their EP Vidlik was released last 2016 on vinyl, digital and CD.

There is a limited edition vinyl pressing of the EP with only 277 copies. The special thing about this is that the white vinyl record that comes with a black dominated single jacket glows in the dark.

Jamala, full name Susana Alimivna Jamaladinova, released her second studio album All or Nothing in 2013. Along with a CD duplication and digital download release, she also decided to have a vinyl pressing for it.

The 12 tracks were pressed onto standard black 12-inch vinyl records that are housed inside printed inner sleeves and printed single jackets, both featuring the artist. 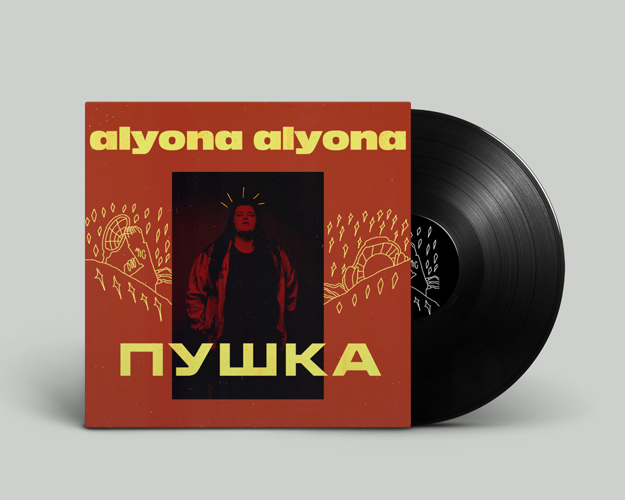 Alyona Alyona is a Ukrainian rapper and songwriter who writes and performs her songs in the Ukrainian language. She is called “the new rap star of Ukraine” and “the sensation of Ukraine rap” by her country’s media.

Her debut album «Пушка», which translates to “rifle”, was released in 2019. The album’s vinyl jacket has a witty way of showing her position in Ukraine’s music industry. With just a total of five outward strokes from her head, it can be seen that she has the spotlight or that she has the “crown”.

Ani Lorak is a recipient of the most prestigious and honorary title in her home country, the People’s Artist of Ukraine. She is a very powerful and influential woman in her country and was even reported to have the highest income out of all Ukrainian singers in 2014. Her album Солнце, which translates to “The Sun”, was released in 2009 without a vinyl record edition.

In 2013, Moon Records did a limited vinyl pressing for the album and had all the tracks pressed on custom orange-splashed vinyl records. The record is in standard weight and runs at 33rpm. They are housed inside a black printed inner sleeve, and a single jacket that features the original cover art of the album. 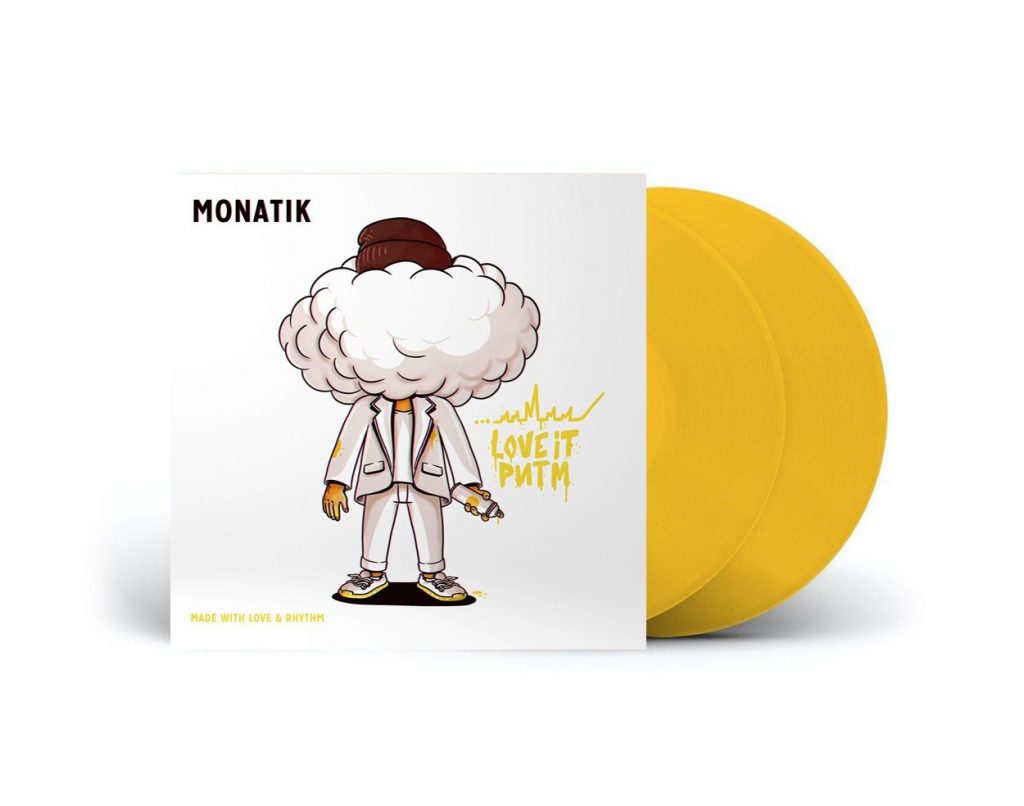 Monatik is a total performer from Ukraine who dances, sings, and even writes songs. He opened the first semi-final of the Eurovision Song Contest 2017 on 9 May. His album Love It Ритм, is a self-released album in 2019.

The album has a total of twenty tracks which are pressed onto two golden yellow 12-inch vinyl records housed inside a printed gatefold jacket that features cartoon arts outside and inside it. 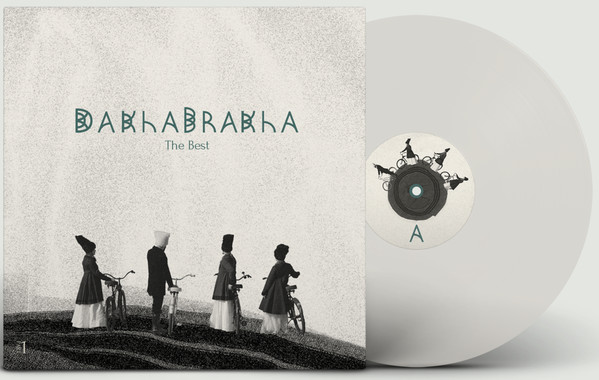 DakhaBrakha is a Ukrainian folk quartet with a very distinct music as they combine the different musical styles of many Ukrainian ethnic groups. They released an album in 2019 titled The Best which compiles all their best songs into one. There are actually two parts of the album and they are bought separately. 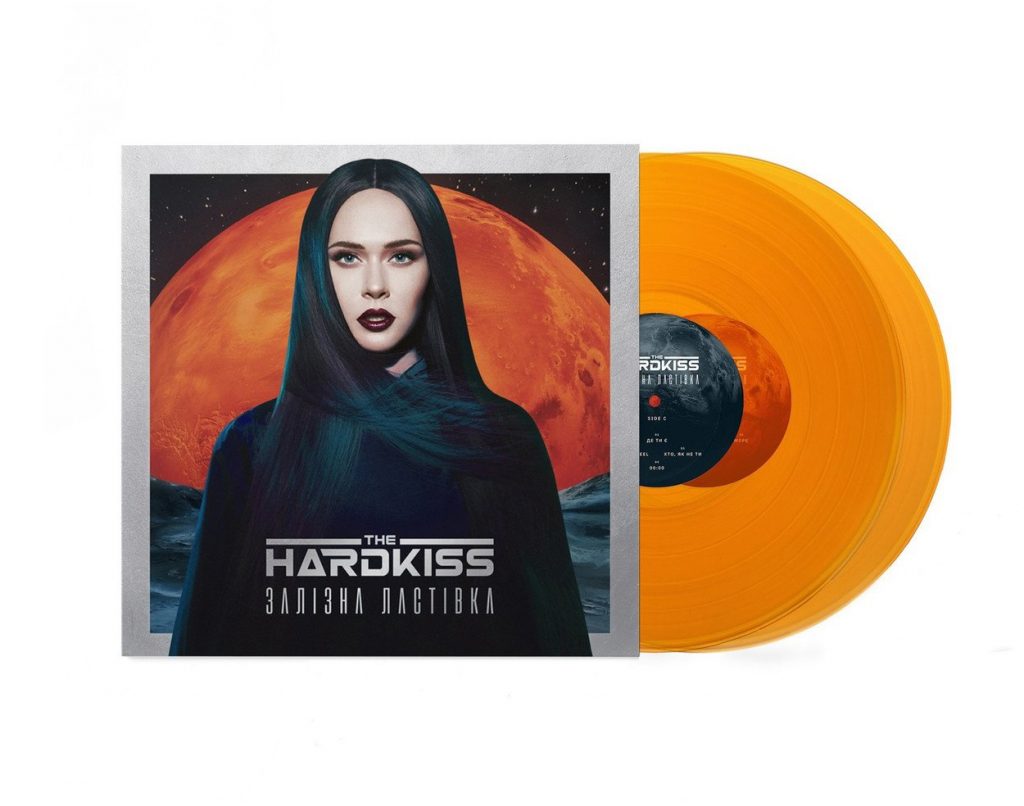 According to the Hardkiss, work on the album lasted for two years. The album consists of 13 songs and 4 poems, most of which are in Ukrainian. The band began producing the album on February 21, 2017 on International Mother Language Day, by first presenting their song “Антарктида” 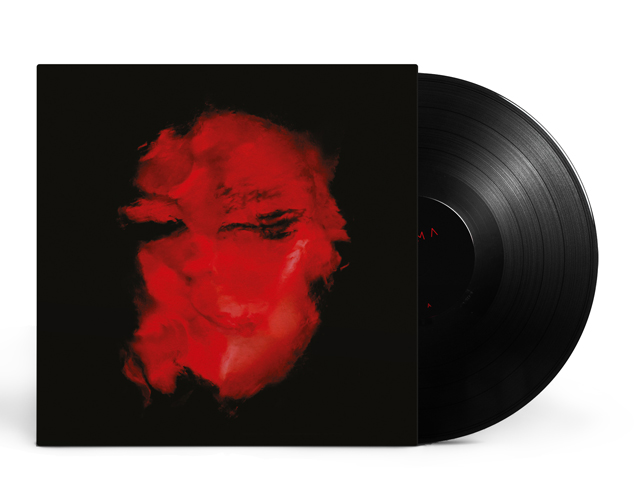 Kazka (stylized in all caps; Ukrainian: Казка, transl. Fairy tale) is a Ukrainian band that performs pop with elements of electro-folk. Since its creation in 2017, vocalist Oleksandra Zaritska, sopilka player Dmytro Mazuriak and multi-instrumentalist Mykyta Budash have become a “breakthrough of the year”.

The group’s producer and the managers are Yuriy Nikitin and the company Mamamusic. The band scored a success with the song “Plakala”, that hit a couple of records among tracks across the CIS.

Kazka has become the first band from the CIS to be ranked 8th in all categories and the 3rd in the world pop category of one of the most prestigious world charts Top 10 Global Shazam.

Kazka has become an absolute record holder among the Ukrainian artists in the number of views and is in Top 100 best music videos on YouTube. The “Plakala” music video has become the first Ukrainian language video to get over 200 million views on YouTube. 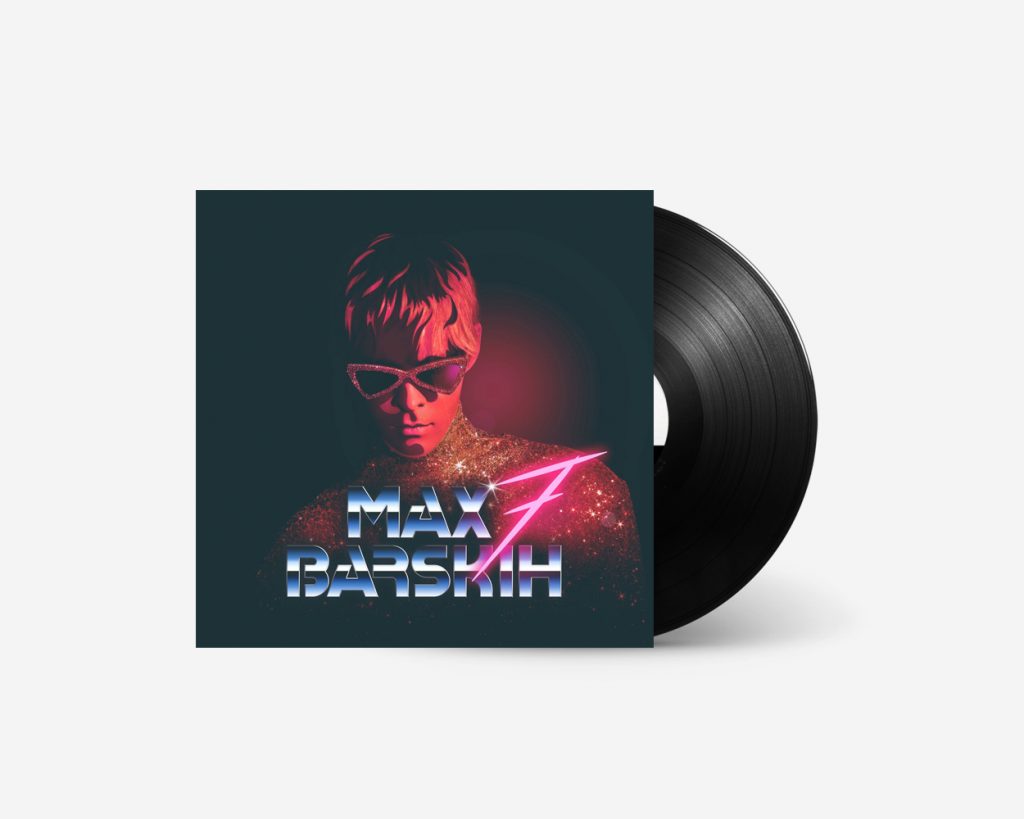 Mykola Mykolaiovych Bortnyk, also known by his stage name Max Barskih and alter-ego Mickolai, is a singer-songwriter from Ukraine. He has already released six studio albums, a compilation album, and an extended play.

Amidst the ongoing pandemic in 2020, he was flourishing and was even named the most successful Ukrainian male singer of that year. For this list, I chose his studio album titled 7. True to the album’s title, it has seven tracks pressed on a standard black 12-inch vinyl record. 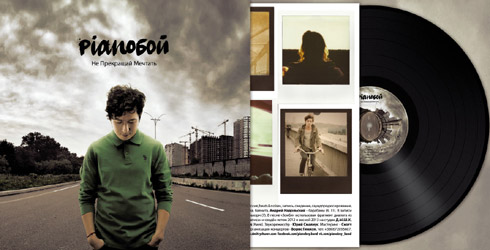 Pianoboy is a solo project created by Dmytro Shurov with a line-up consisting of Dmytro, his sister Olga Shurov, and Lida Tutuola. They debuted in 2012 with the studio album Simple Things. Following their first studio album is Не прекращай мечтать in 2013, which translates to Don’t Stop Dreaming.

The album’s tracks are in the Russian language and it was released in three formats, namely CD, vinyl record, and digital download. It contains a total of thirteen tracks and was nominated in the category “Best Album” of the YUNA award in 2013.

Let’s celebrate Ukrainian culture through them and their music.

If you think vinyl records are expensive, As a musician, you might think twice about releasing your album on vinyl record because of the rather expensive price tag of vinyl record pressing. But you might want to give it a shot because even though vinyl definitely costs more than digital, their value could appreciate more than […]

The VMA’s 2022, was a star-studded award show and was attended by one of the biggest stars in the industry like Taylor Swift, Blackpink, and LL Cool J. There were definitely a lot of awards given out. And so we have made this article compiling a list of the awarded music releases which are available […]