Just when we’re sure that the CD is dead—as more people are opting for streaming and vinyl in recent years—we now see it coming back again in 2022!

CD sales has risen for the first time in almost two decades! That small increase is making us hopeful.

Without data, we can only guess why there’s a rise in sales. But what we’re sure of is that we surely miss the CD format.

There have been some signs of the CDs impending return. But, of course the revival is not in full bloom yet, but it surely is coming.

This data was also tracked by Music Week who also saw around fifteen percent of increase in sales from the previous year in UK sales. A large chunk of that small growth should be accounted for to Adele’s commercially successful 2021 album 30. It has apparently sold around 900,000 CD copies which is really something in this day and age where streaming is the thing and vinyl records are the trend. 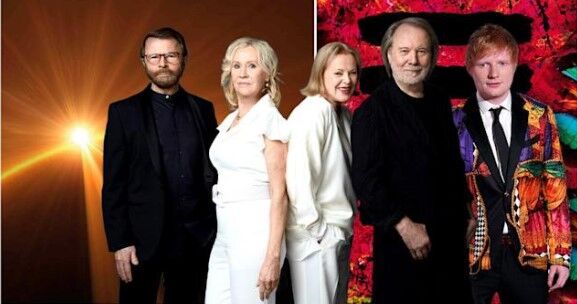 Other releases from musicians last year that helped in the sales’ increase were Ed Sheeran’s = and ABBA’s Voyage that, according to NME, sold 78, 263 and 148, 471 CD copies, respectively. 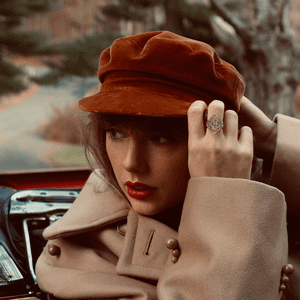 We also have Taylor Swift’s Red (Taylor’s Version) and Little Mix’s greatest hits album Between Us.

Music stores also show an increase in their sales of the format. Let’s take for example, Newbury Comics in New England. Carl Mello, the director of brand engagement of the branch, reported a 15 percent increase in the CD sales.

With all this statistics and information, you might have realized something. That is because even though there was a continuous decline, there is still revenue for this format. That’s because there are also fans of the format too, just like vinyl records have.

REASONS WHY THE CD IS AWESOME: 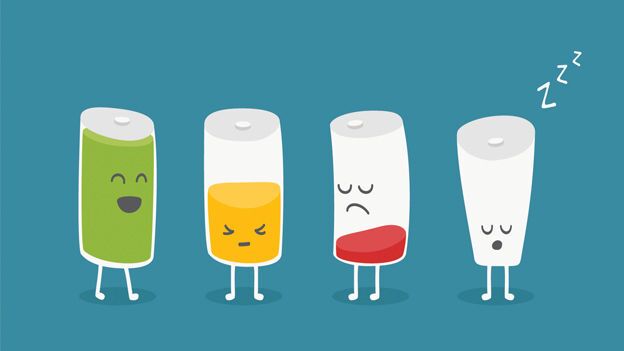 Unlike the format it succeeded— the vinyl records— a CD’s storage capacity is not bound by its size. So even if its size is smaller than the usual 7-inch vinyl record, which is 120mm or 4.75 in, there will be no problem with the number of tracks you can have for your album’s CD duplication.

A CD-ROM has a storage capacity of 680 to 700 megabytes which is around 74 to 80 minutes of uncompressed stereo digital audio. This just means that you can store around 20 or more songs depending on their duration. Due to its small size but high storage capacity, many music fans loved the format and continue to do so. 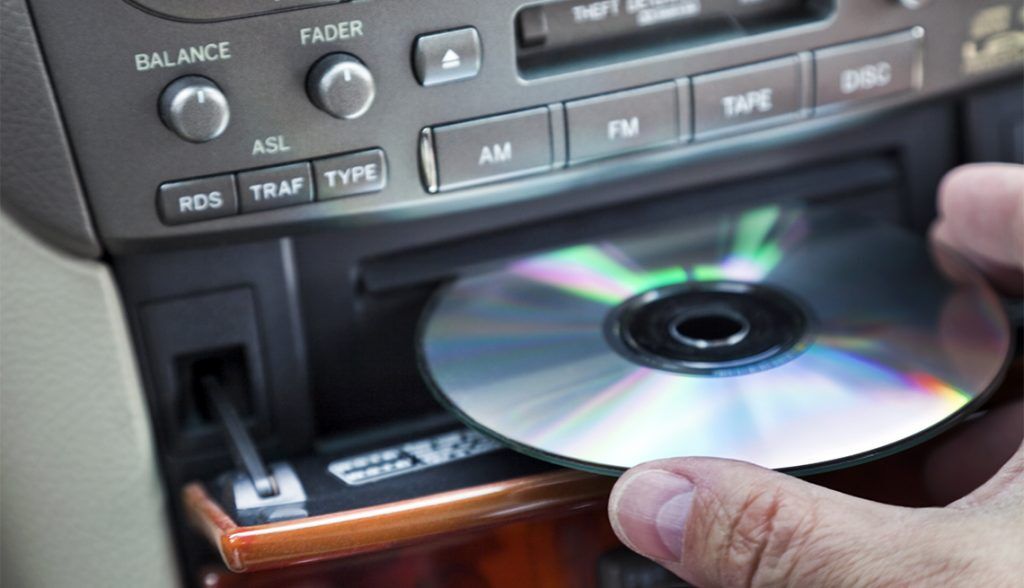 Since they are small in size, they are very portable. They are easier to carry around both for music listeners and musicians. When musicians go on tours, concerts, or gigs, they have an easier time distributing their albums, since they are small.

Additionally, if a fan wants to listen to their favorite band or musician’s song, they can easily play it in their car’s CD player. Because unlike turntables, CD players can be incorporated into a car for effortless listening while driving.

Also, the small size helps in saving space for many music lovers because they don’t eat up too much space when stored.

When I say that CD is cheap, I mean. IT. IS. CHEAP. especially when compared to the newly revived vinyl record format. And CDs are not just affordable to buy, it is cheap all together because the system you will need for it to play songs, as well as the care you put into it is never going to cost you a fortune.

If we compare CDs to vinyl records, I get why fans transitioned to the format. It’s because vinyl records are too high maintenance. It needs a good storage place, not too much heat, not too humid and more, unlike with CDs that as long as you’re not throwing them without a care, they are good and playable.

SO WHAT MADE THEIR SALES DECLINE? 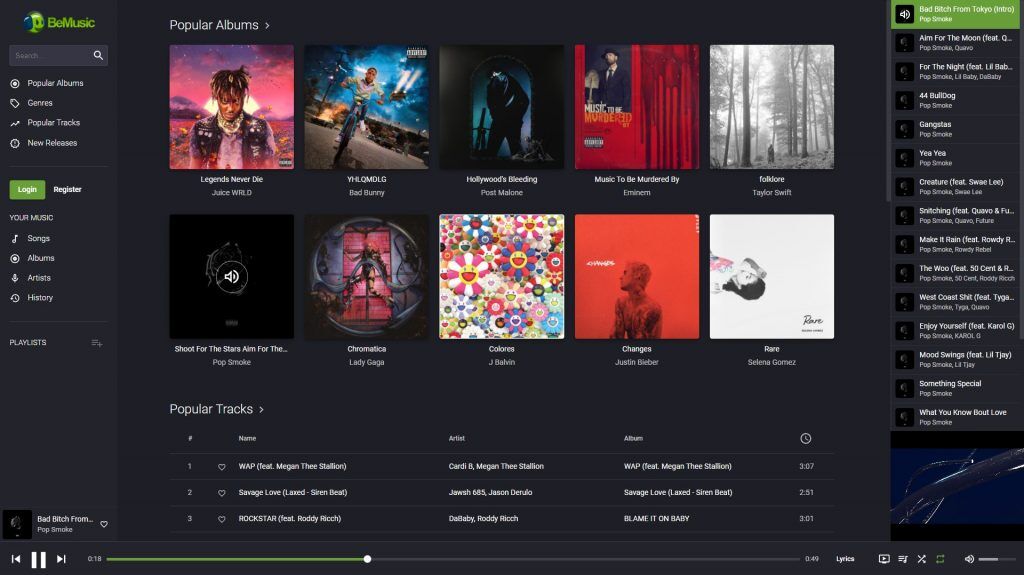 One answer is the downloading of digital audio and online streaming on music streaming sites with ad support and paid subscription.

Since the sense of portability was earlier established by cassette tapes where songs can be played on a portable cassette player people have been yearning for more of that. With the buying of digital files of an album or single, for example through iTunes, fans can replicate the file and play it on any device they want.

And if they have a free or paid subscription to an online music streaming site like Spotify or Tidal, they just have to download the app or open the player of the site on a cellular gadget and they can hear the songs they want to hear already.

With these two newer ways of music consumption, listening to music has become more convenient than ever. But due to this convenience, people have come to seek for some inconvenience and it can be clearly reflected in the vinyl record sales presented by Recording Industry Association of America (RIAA).

WHY DO SOME MUSIC FANS AND MUSICIANS PREFER CDS

Here are some reasons we can think of of why fans prefer the format: Since it’s small, it is very portable which makes it great for touring and music shopping. It can also hold more music for such a small size, unlike vinyl records, which is very advantageous for musicians when they release a full album. It’s like the goldilock zone of the three most popular formats in music history. It’s convenient like online streaming and a physical format like vinyl record.

Since people are longing for something to own or hold when they purchase music, but still want to have a cleaner and more convenient way of listening, then they can try and have the CD format. 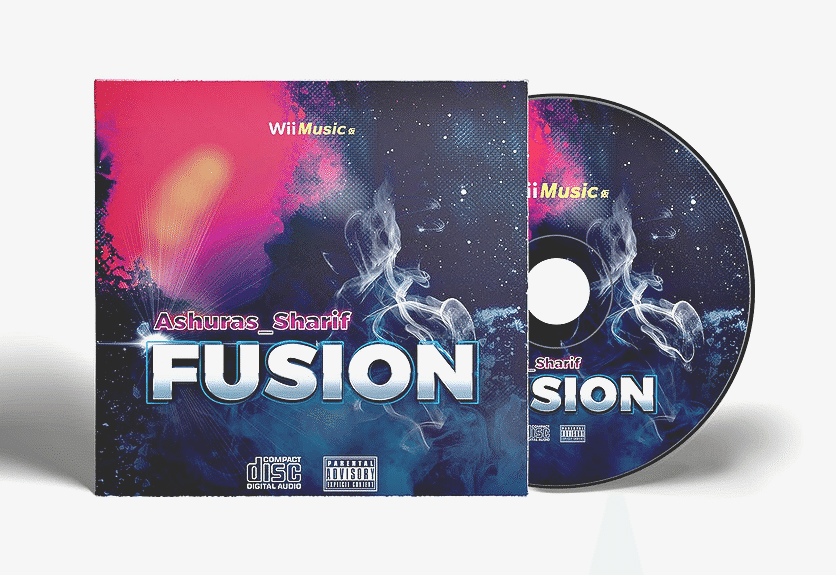 As mentioned, CDs are still a type of physical format like vinyl records. With this both fans and musicians can still have something to hold when they sell and when they buy. Additionally, musicians can add liner notes to them which fans will surely enjoy.

Just like vinyl records, they are also highly customizable. There are a lot of packaging options for this, like jewel cases, digipak, cardboard jackets and more. Additionally, you can have any artwork printed on the jcard, booklet, or folder you have for your CD duplication.

Most importantly, like vinyl records, CD discs can also be designed on its surface; the only difference is that the sound quality of the tracks are not affected. Because of its customizability, fans get to see and buy aesthetically eye pleasing albums. 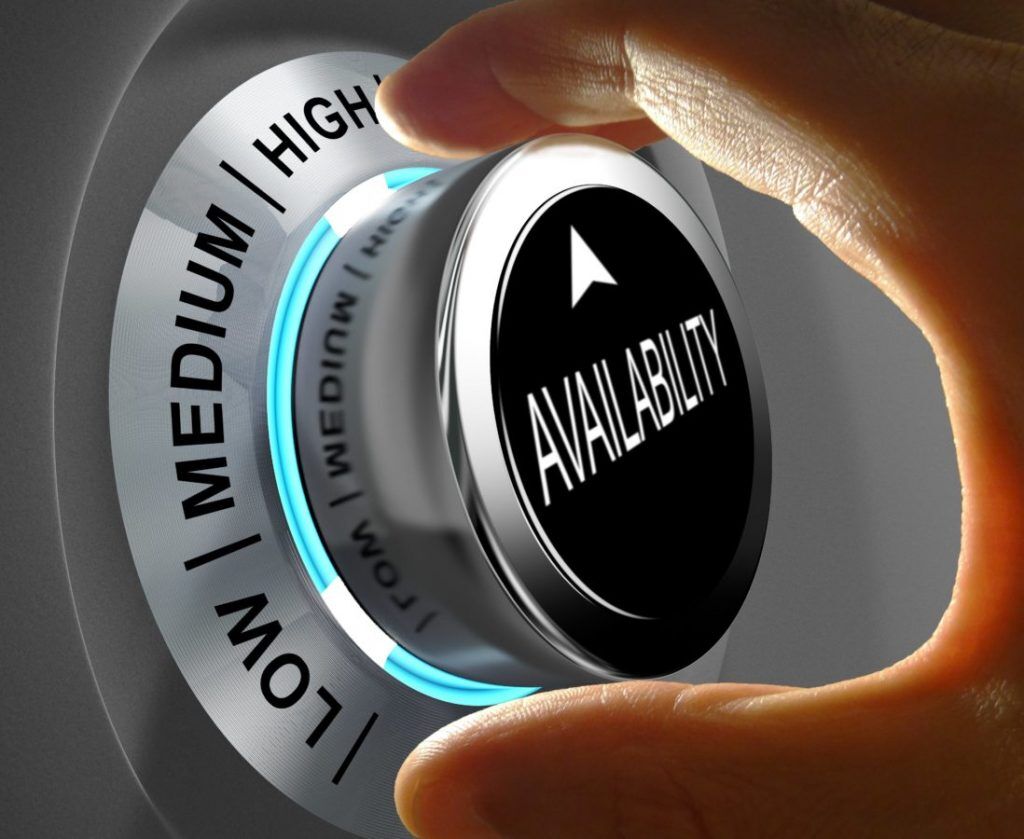 Because of the high demand on vinyl records, there has been a lot of delay on vinyl pressing orders. This has resulted in musicians choosing to have CD duplications for their album release instead.

For some fans, like KPop fans, they have no choice but to consume their favorite KPop artists’ CD albums because all they release are like that. And this is proven by Carl Mello, from Newbury Comics in New England, who said that 70 percent of the 15 percent increase in CD sales was from the KPop albums they had on display. “Just like vinyl TikTok is a thing, so is CD Tiktok,” Mello says to Pitchfork in an interview. This “CD TikTok” is a trend in TikTok where fans show and flaunt their CD collections. This just shows that the same as vinyl, CDs are also collected by fans.

If you’re a musician, do you plan to press more CDs this year?

If you’re a regular folk, will you buy CDs again?

Now that everything can be done with a single click of a mouse and news spreads as quickly as your typing speed, connecting to your fans is easier more than ever. With the countless websites and apps for connecting with your fans, it’s such a waste of opportunity not to collaborate with them especially since […]

Indie Filmmaking: How to Shoot Your Movie On Time and On Budget

Recently, I discussed How To Make a Movie for $5000. That’s all well and good, but now I want to take a it a step further – ACTUALLY shooting it! Here are some suggestions based on my experiences working behind the scenes on big budget movies, shooting short films, and filming my indie feature film […]