Imagine having weed grinders and a stethoscope for custom band merch!

Well, there’s more where they came from. And even though they sound odd to you, they sure are selling like hotcakes out here.

Without further ado, let us present 10 of these funny custom band merch items that are selling so well. 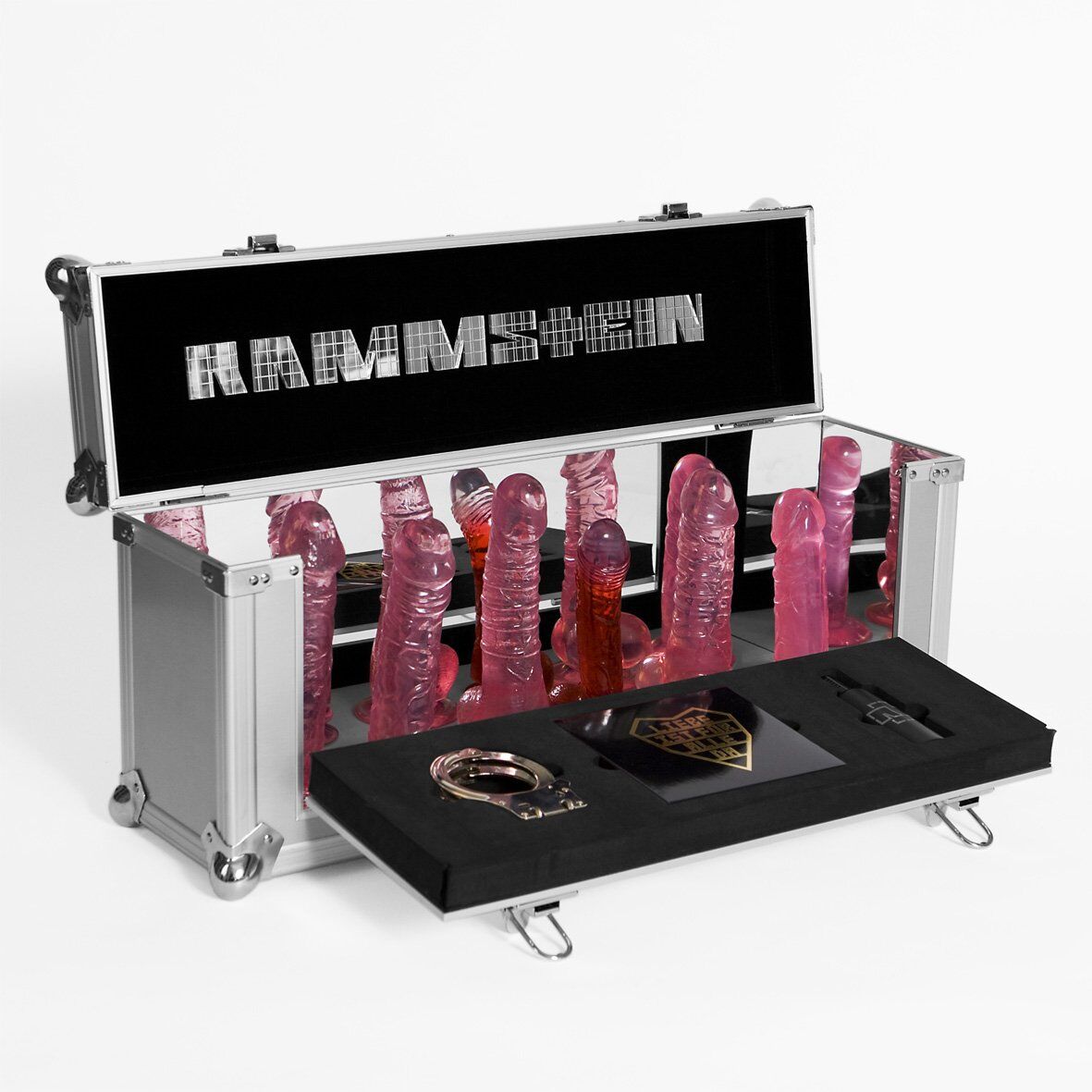 Let’s start with our top 1! Of course, you might already have heard of it.

Rammstein’s been known for releasing merch that’s unique and surprising even for long-time fans.

But their fans think it’s cool. It didn’t stop their fans from buying the box set though, which also included handcuffs and a bottle of lube. 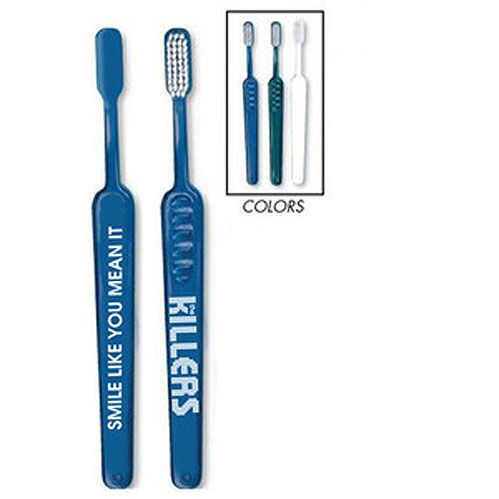 For the rock band’s promotion of their single Smile Like You Mean It.

They released a custom merch in the form of toothbrushes which is both witty and hilarious. Because when you think about it, who would buy a toothbrush as a merch?

Fans probably. But it’s cool and witty too.

Since their single is titled like that, why not help fans smile like they mean it with a teeth hygiene tool, right? 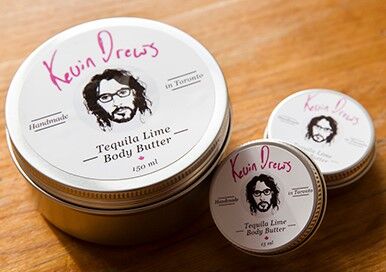 After a long relaxing bath make sure to moisturize your skin with Kevin Drew’s Tequila Lime Body Butter.

The body butter was made by Wildrose Magnolia, and was inspired from the opening single of his 2014 album Darlings titled Body Butter.

The merch was a hit with fans being satisfied with how nourishing, hydrating, and rich it is.

Band Merch Items That Your Fans Would Surely Go Crazy Over 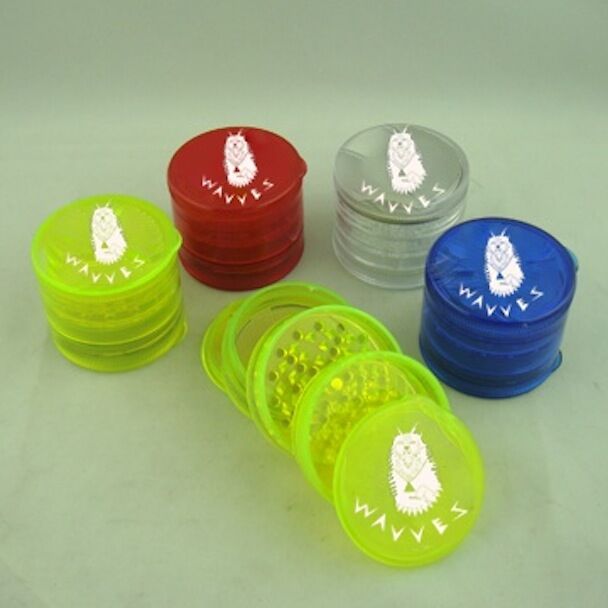 Wavves has been infamously known for their hedonistic behavior and chemical dependency.

So this weed grinder they released and added onto their merch table was not surprising at all and eleven felt like a logical addition to it.

What’s even better is that they also have their very own rolling papers for fans to smoke in after using their grinder. 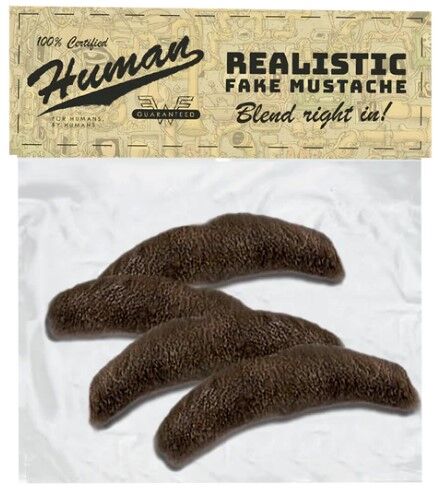 The four realistic fake mustaches from Weezers truly was a peculiar thing to have for a merch, but it’s a funny and memorable one too.

Cuz’ who would have even thought of having it displayed on a merch table?

Well, Weezers apparently, but aside from them, I’m pretty sure there would be none. 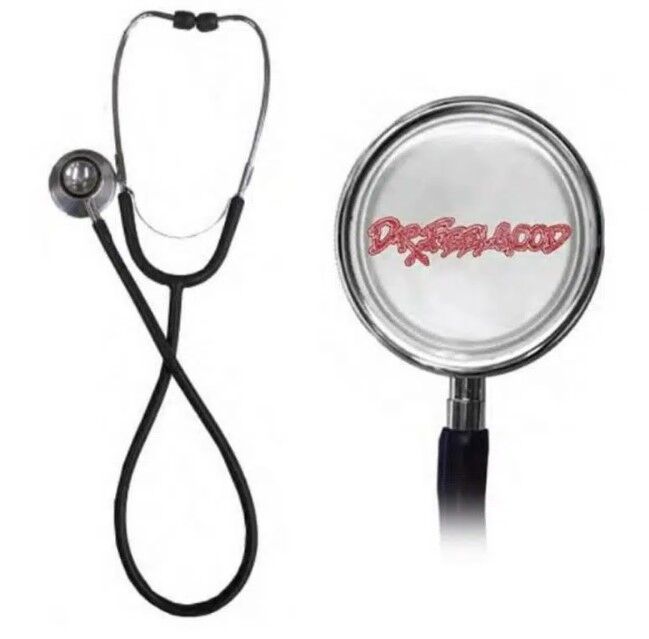 There really is no clear connection as to why a stethoscope merch was added to the 30th anniversary edition of Motley Crue’s Dr. Feelgood album especially since it’s all about drug dealers.

But anyway, they’re still selling well, and that’s got to do with the unexpectedness as well as it being real and fully functional. 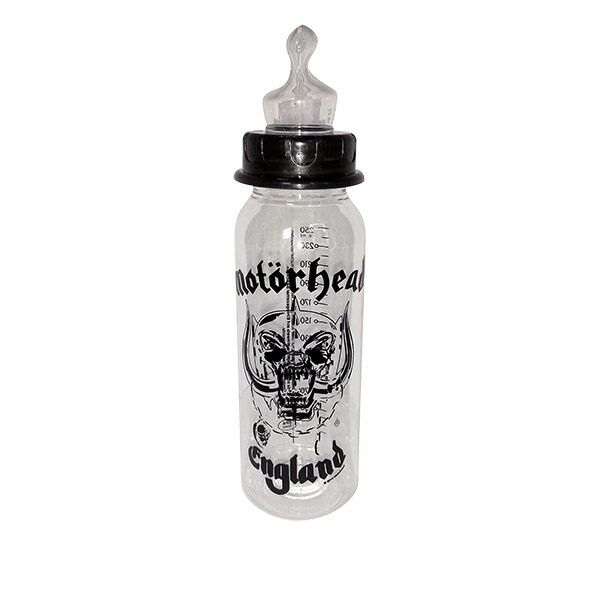 Fans won’t always be the young ones they once were and this band, Motorhead has accepted that.

Now thanks to uncle Lemmy, kids of these long time fans can have their very own Motorhead-designed baby bottle.

What’s even more awesome is that they also have soothers you can also buy. 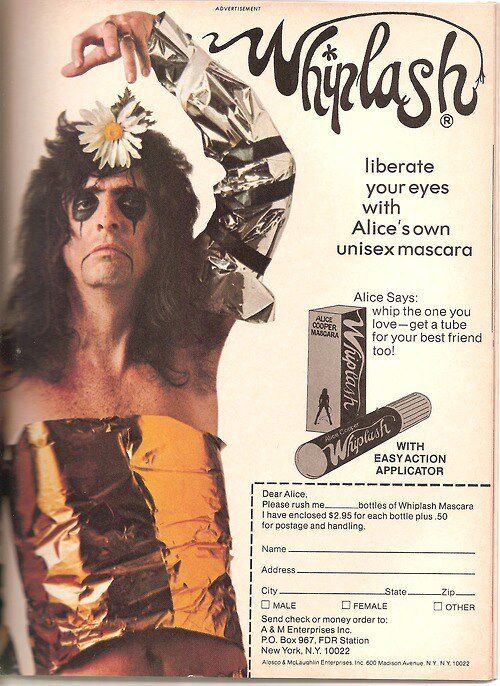 Alice Cooper has been known for is bold eye designs and so he finally released his unisex eyeliner or mascara named “Whiplash!”.

It has a fun, quirky, and kinky poster advertisement.

Nevertheless, it will still make you feel nostalgic looking and seeing it, remembering those times. 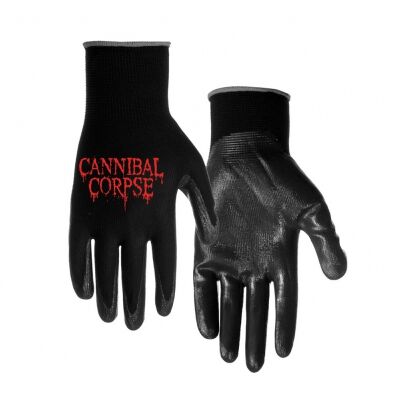 These pairs of gloves surely are just normal gloves but to make it more sinister, given that the band has a sinister name, they named it “Stalker Gloves”.

The gloves are made of leather and has the name of the band printed in blood red on the back part of the gloves.

Have you encountered other funny merchandise too? Were they a success? Or did they flop leaving the artist struggling to sell them?

These merch items were really something and that’s thanks to the very clever minds of the band members and their team.

So which merch items would you want to buy to prank your friends?

And if you’re a musician, would you want to sell any of these?

Some of our awesome projects in 2022 so Far

This has been a hectic year—the most productive in the history of Unified— and we are proud to present to you some of the awesome projects we’ve had this year. Table of Contents #1. ALICE GLASS’ STUDIO ALBUM CDs #2. 100 GECS’ TOUR SHIRTS #3. MANESKIN’S THREE – SINGLE CDs#4. FTP’S PROMOTIONAL DVDs#5. INTEL’S VINYL RECORDS  #6. TINY […]

The White Stripes Icky Thump album  is one of the handsomest USB music packaging I’ve seen. It was nominated for a Grammy in “Category 89: Best Boxed Or Special Limited Edition Package”. Removing their respective hats reveals the USB dongle, plug it in, and you’ll get all of the Icky Thump tracks in Apple Lossless […]