Music in general has always been about the expression of oneself.

But in times of trouble, it has proven to be something more than that.

If you’ve listened to a lot of songs throughout the years, you will surely pick up those that were cries of protests against controversial issues that happened and are happening in our society.

If you want to know our top picks, let me introduce 10 of the best protest songs released on vinyl. 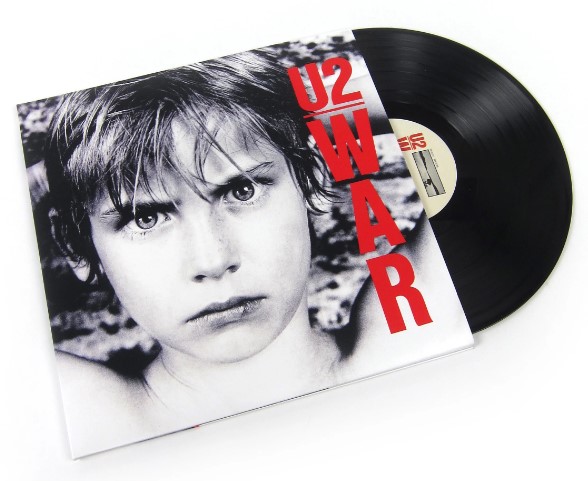 Sunday Bloody Sunday was the opening track of the Dublin-based band U2’s third studio album War which had a vinyl pressing on a 12-inch vinyl record in standard black color.

The song was penned 11 years after the Bogside Massacre or more commonly known as Bloody Sunday on January 30, 1972.

It was done by the British Army when they opened fire during a civil rights protest in the Bogside area of Derry, Northern Ireland, which resulted in the death of 13 civilians.

According to Bono, the track is not a song that implies rebellion, instead it was a humanitarian plea against the killing that continued throughout the decade 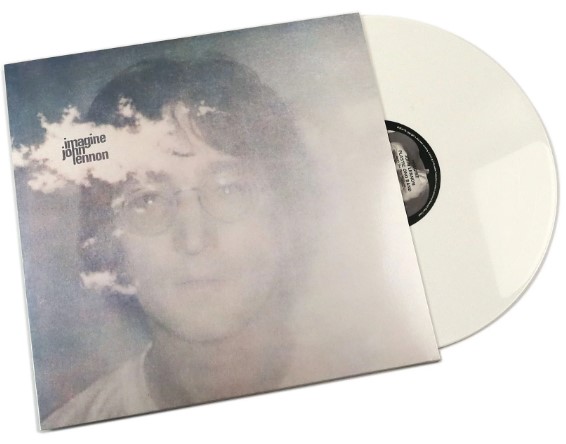 John Lennon’s Imagine may just be the most misunderstood protest song to have ever been released.

Though people saw this as a song of wishing for things to be better and promotion of peace, it was not the actual message of the song.

Due to this wrong perception, a repressing of the album was done on white opaque custom vinyl record, since white symbolizes peace.

However, John Lennon admitted it himself that it was far from that.

He said that Imagine was “anti-religious, anti-nationalistic, anti-conventional, anti-capitalistic… but because it is sugar-coated, it is accepted.” Imagine was a song that demonstrates the power of positive thinking.

It is not just a song of wishful thinking. 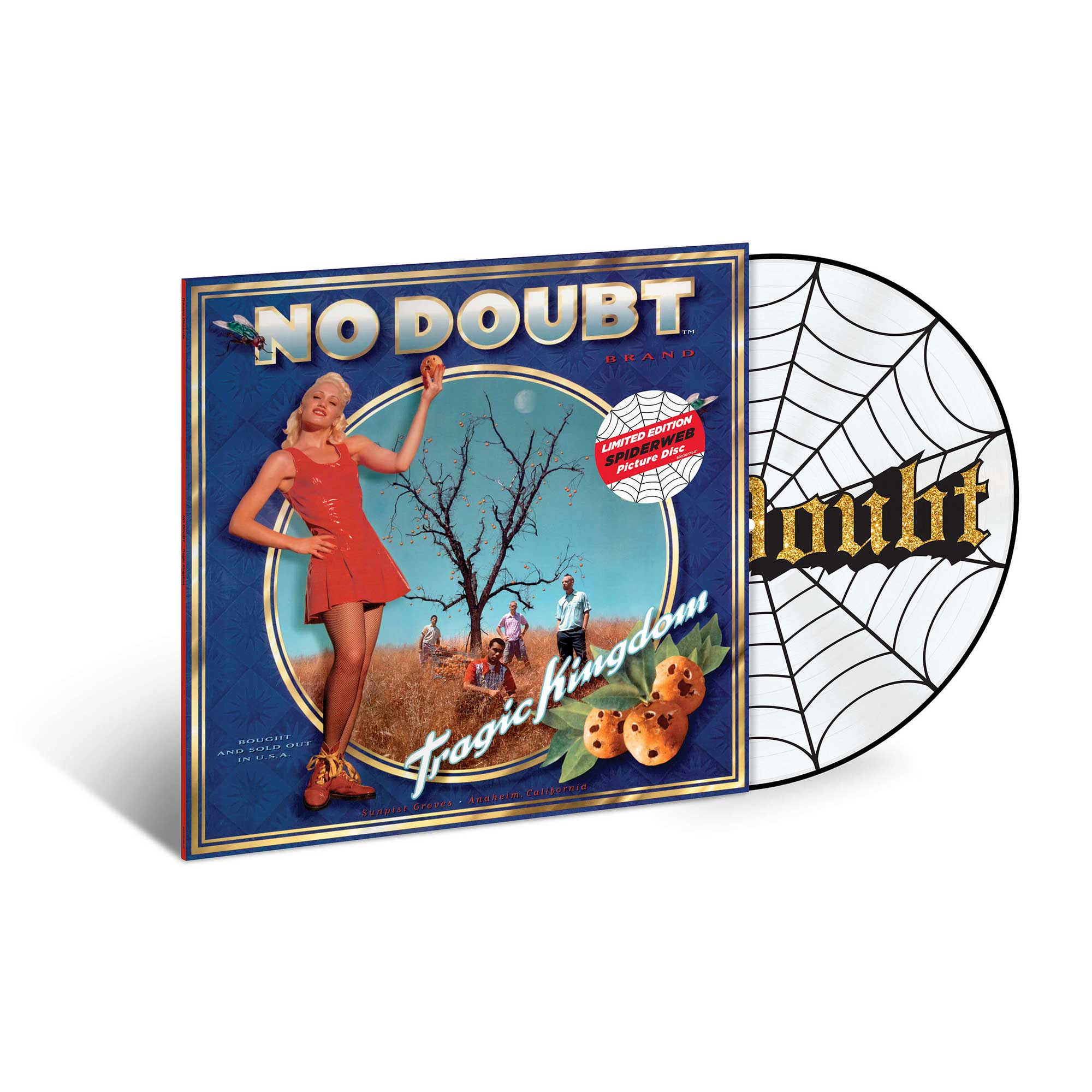 No Doubt is a four-membered band consisting of Tom Dumont, Tony Kanal, Adrian Young, and the only female member, Gwen Stefani.

And being the frontwoman of a band of men in a male-dominate rock genre was surely a trial for any woman.

As a retaliation to the sexism and stereotyping that she and other female musicians have surely experienced, one of the band’s earliest hits was the track Just a Girl.

How Picture Discs Are Made- A Comprehensive Guide 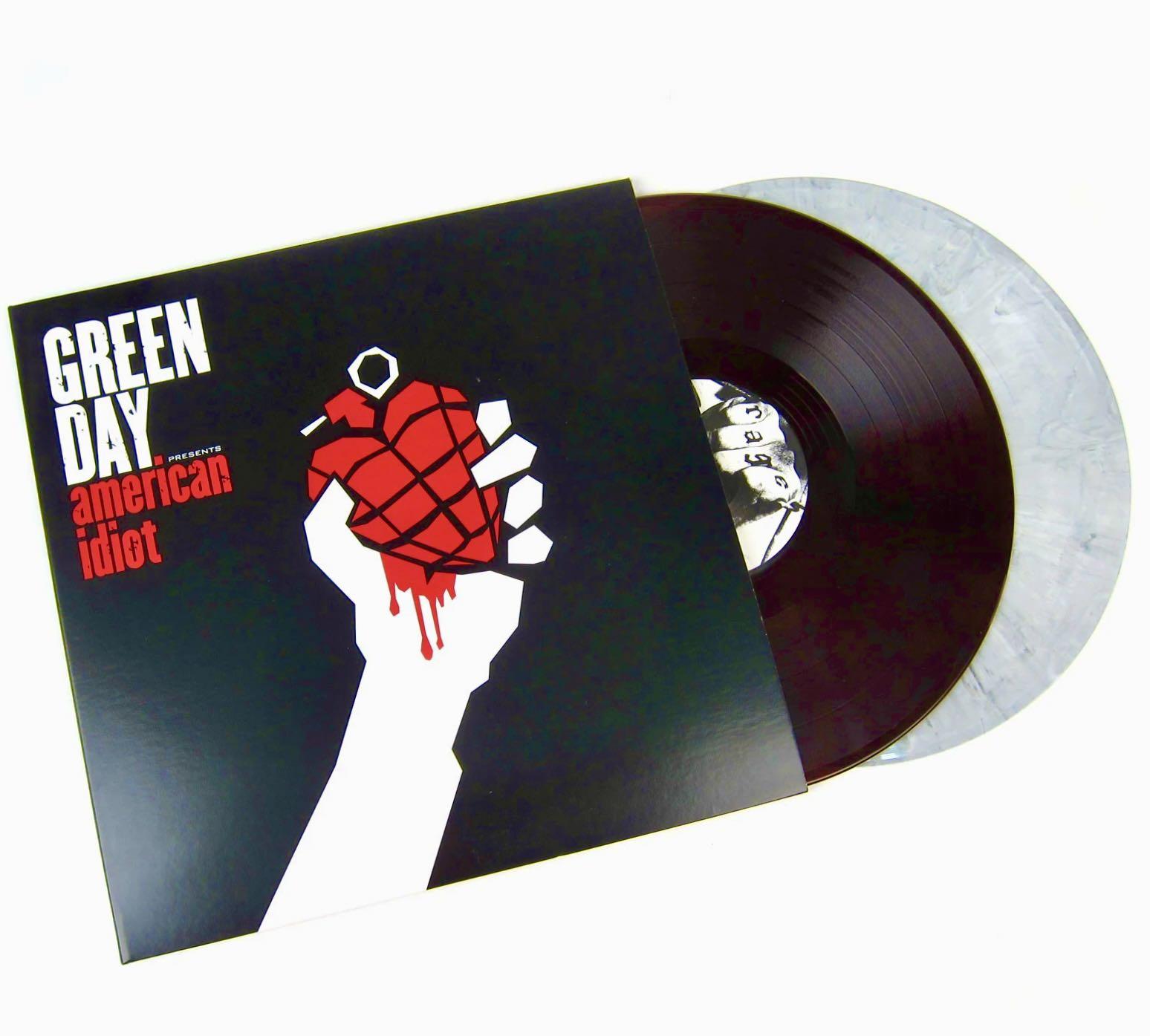 American Idiot is a 2004 album from the American rock band Green Day which would have destroyed them in their homeland, instead became a stepping stone for them to propel onto bigger stages.

The song of the same name is a parody of the flaws that the band’s frontman, Armstrong, observed in the North American culture which definitely screams anti-war and anti-Bush.

The album was released three years after the 9/11 attacks and was pressed on two 12-inch vinyl records.

One has the standard black color while the other has a custom colored vinyl record with what seems to be a marble design. 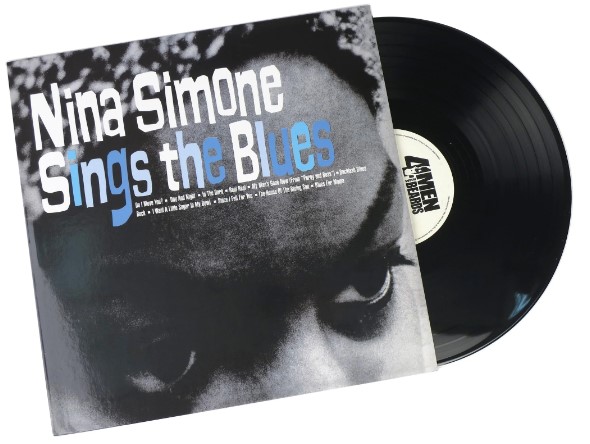 Nina Simone has been known to be one of the most strong-willed and outspoken musicians to have ever graced this planet. She surely has one of the best protest songs of all time.

Her song Backlash Blues showcases her ruthless form as she criticizes the American government and its involvement in Vietnam.

It also jabbed at the ill treatment of the American towards black people. 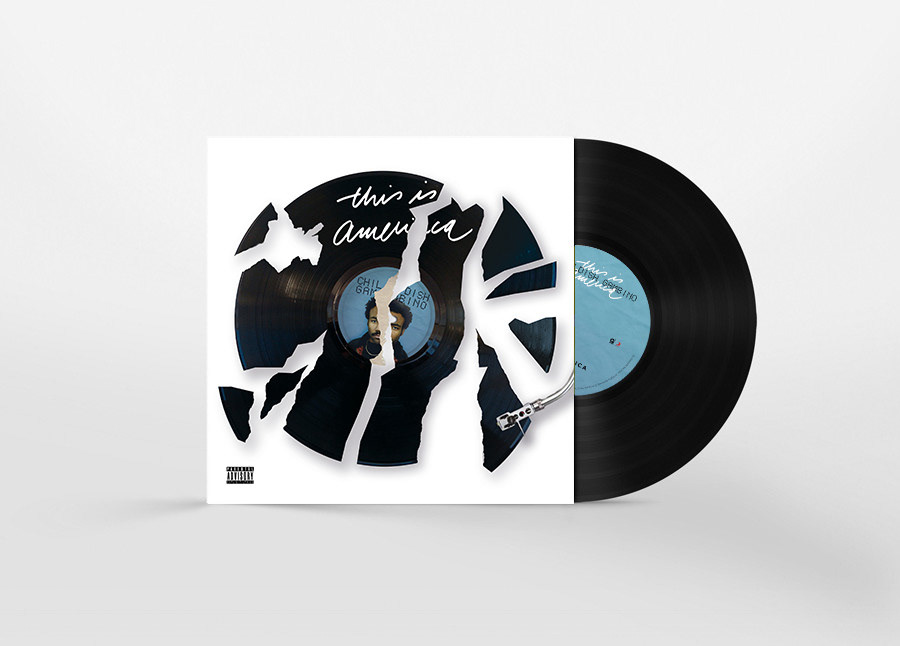 Even with the Hiro Murai-directed music video, This Is America by Donald Glover, also known as Childish Gambino, is a powerful song to listen to.

Even after four years, the song is still a relevant song that speaks of the same problems. It tackles gun violence, racism, and political disillusionment.

It surely is a timeless piece. And it includes the beautiful work of art on the cover of the single vinyl jacket. 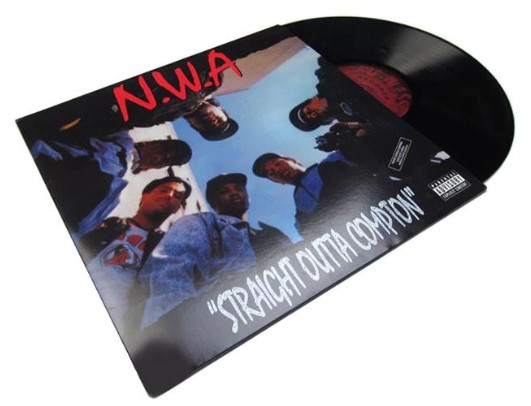 F**k Tha Police released in 1988 was surely ahead of its time as it somehow predicted the doom of civilians and LAPD causing a series of riots across Los Angeles in 1992.

Ice Cube yells in anger the lyrics “They have the authority to kill a minority,” and these lines still ring true even at present. 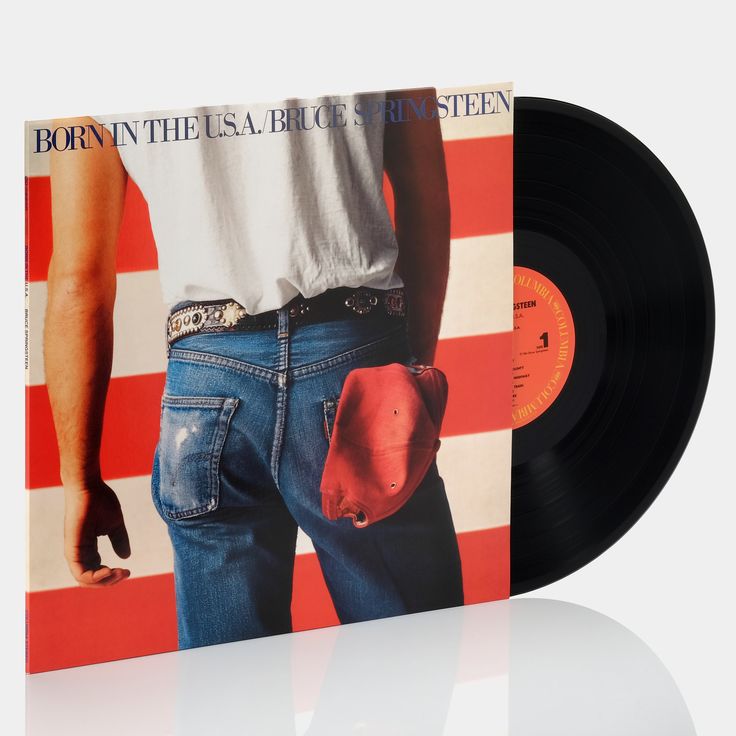 Springsteen’s Born In the USA might just have one of the funniest stories to have ever come out of it, given that it was a protest song.

The eponymous title track was apparently adopted by US President Ronald Reagan as its anthem for its campaign for a second term in office.

The funny thing is that the song was about how the state had neglected Vietnam war veterans, clearly displaying the president’s campaign personnel’s lack of comprehension.

Though very laughable for us, Springsteen was very much outraged. 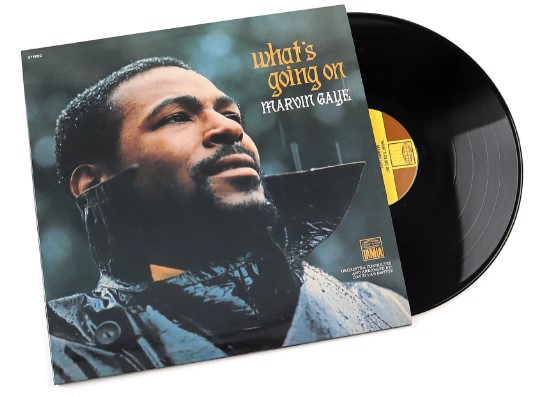 Gaye’s song What’s Goin’ On was penned by Obie Benson, a member from the group The Four Tops.

It was written when Benson saw a police officer attacking anti-Vietnam War protesters in Berkeley.

It was adapted and used by Marvin Gaye as his title track for his socially-conscious album of 1971. 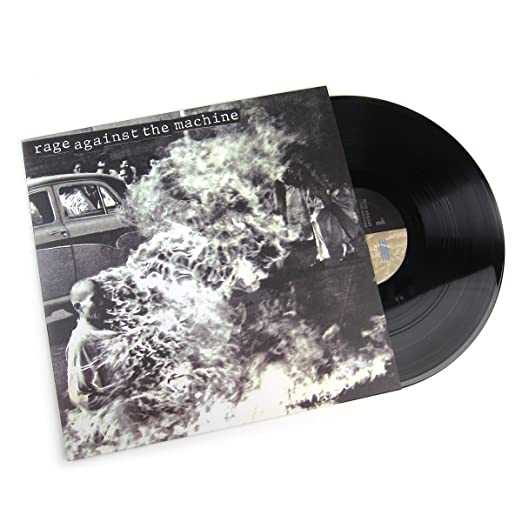 Last on the list is Rage against the Machine’s Killing in the Name which was released in 1992.

It’s penning was sparked by the acquittal of the LAPD officers who were caught on camera savagely beating Rodney King.

In this rage filled song was the comparison of racism to the infamous cross-burning activities of the Ku Klux Klan. Like most of the songs here, Killing in the Name had a standard black vinyl pressing.

I’m pretty sure reading all that sparked some kind of passion in you too so why not release that through listening to these records?

It won’t hurt to hear the digital version, but still…it would be best to hear them on vinyl.

Those who say that there are no shortcuts to success either lack career know-how or are simply lying. Of course there is a shortcut to everything and that includes your music career. Instead of focusing on talent alone, think of how you can achieve big leaps in your career so that it won’t take you […]