If you have posters, you better make it interactive to really create an impact. You have to come up with an idea that incorporates the location (streets, inside the malls, floor, ceiling) so that the poster or sticker ad is experiential. 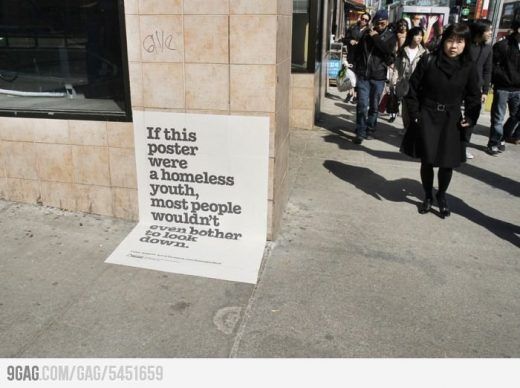 This poster is a non-profit action by the PSKS (Peace for the Streets by Kids from the Streets) which is an organisation in Seattle which helps the homeless youth. 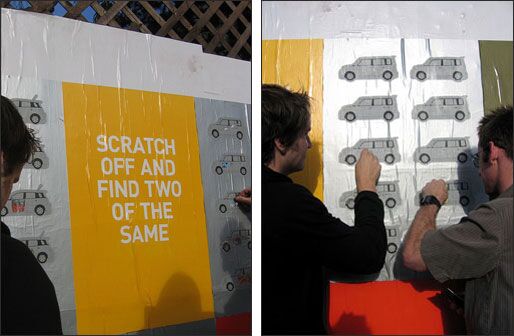 That’s a whole lotta scratching. Fun to do, surely. 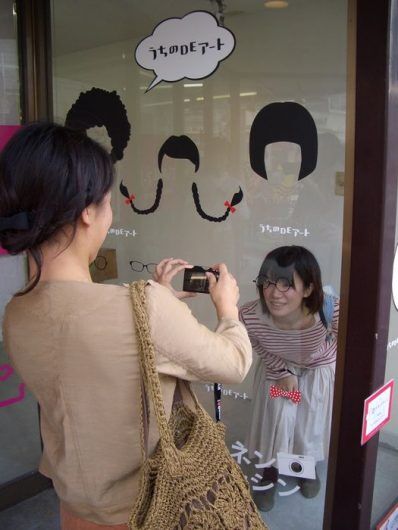 Try these hairstyles without altering your hair. 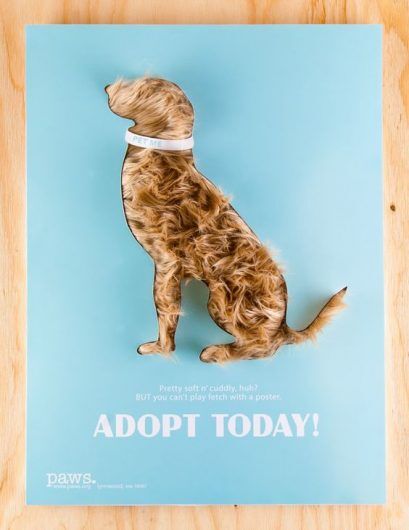 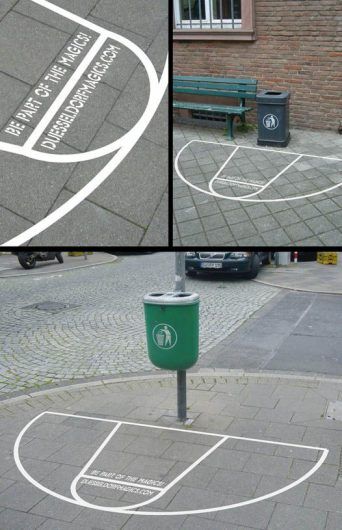 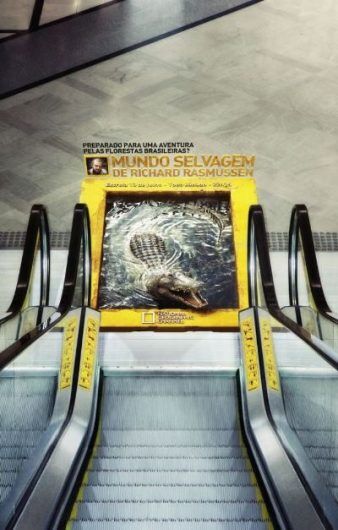 This terrifying National Geographic advert of a 3D crocodile is proving too realistic for comfort. The optical illusion, which looks as though the sharp-toothed beast is ready to launch itself out of the water, has been scaring commuters travelling down an escalator in Brazil. It’s part of a campaign for ‘Mundo Salvagem de Richard Rasmussen’ – translating to: ‘Ready for an adventure through the Brazilian forests? Wild world with Richard Rasmussen.’ 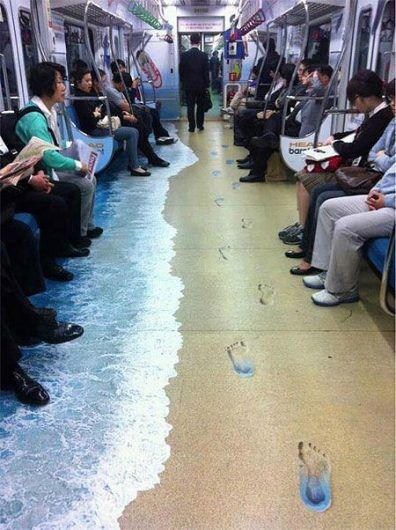 Floor sticker decal in Seoul subway makes it look like a sandy beach with footprints and waves.

40 Tools and Resources for Green Filmmaking

Want to go eco but don’t know what changes to make? Here are some links and resources of orgs and tools for green filmmaking.