I’m sure we all have heard about AI-generated music and AI-generated art (there’s one that even won an award!).

And while it’s a cool thing if you don’t have a career in music, it certainly is not if you’re a musician.

It’s insulting and more than that—scary.

Well, I’m here to give you some comfort. AI is not yet a big threat to musicians and here are 7 reasons why:

#1. AUTOMATION HAS FAILED TO THROW OTHER INDUSTRIES INTO DISORDER For decades, automation has been incorporated into different industries.

There has actually been a goal for machines to replace the human workforce. They may have successfully done it to some degree, but it has never to the fullest extent.

It just proves how automation has failed to disrupt the systems of these other industries.

Let’s take on ATMs (Automated Teller Machine) as an example. The Banking Industry, before ATMs, has been swamped with people lining up in front of human bank tellers as they withdraw, deposit, and inquire for their balances.

With the ATM’s assimilation they have replaced most of the bank tellers that signaled how machines might be replacing humans.

Instead of it being a bad thing, it has actually become a way to improve the industry. It allowed them to redistribute their employees to other tasks that needed improvement resulting in their boost in productivity.

#2. AI JOBS ARE YET TO BE AUTOMATED 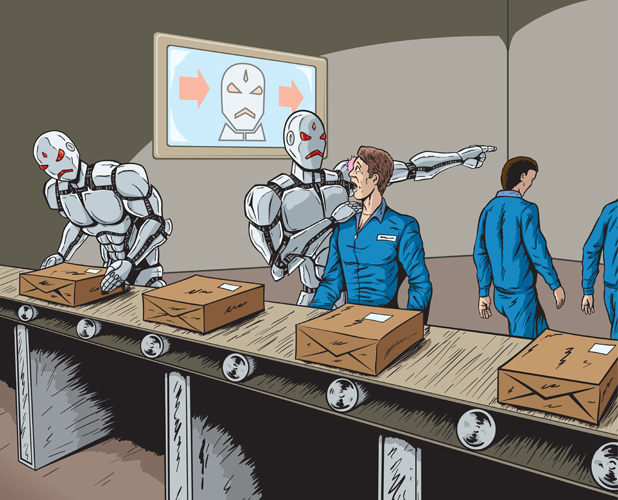 It has been established that automation has not completely replaced human jobs.

The only things that have been successfully automated are tasks and so there is nothing bad with incorporating them into your creation of music.

You might be wondering about the difference between a job and a task so allow me to explain them to the best of my abilities. So, tasks are different things you have to do. Jobs, on the other hand, are a group of tasks.

Surely not every task assigned for your job is something you really want to do by yourself. Moreover, there will surely be tasks that are harder to do but must be done quickly. With machines, AIso and other tools, you get to not do them or finish them more quickly.

AIs can be your task buddy to help you fulfill some of your tasks. There’s no need to worry about them replacing musicians or anything like that.

#3. AI HAS LIMITATIONS IN MUSIC CREATION AIs, as of now, are limited by music genres, keys, and time signatures.

Let’s say for example the Jukebox AI. It can create a Michael Jackson-sounding track, however, that creation is based off of Michael Jackson’s previous work that was fed into its system.

As you can see, musicians don’t do it like that. Sure, they get inspiration from other musicians but most of them will surely not come up with tracks that sound just like their inspiration because that would be just plagiarism.

Additionally, AIs cannot experiment or learn the way humans do so they will surely be using data from other musicians to create music.

#4. HUMANS WILL NEVER BE LEFT OUT IN THE CREATIVE PROCESS And that’s why humans can never be removed when it comes to creative process.

AIs have their limitations and so the music they have created needs human touch to make it better and more creative.

Mx Ploin, one of the proponents for the study Art for our sake: artists cannot be replaced by machines, said that “artistic creativity is about making choices…”

And by choices, she means choosing what material to use, what to create, and what message to deliver to their audience.

Clearly AIs cannot do that.

#5. ONLY A TOOL THAT HELPS BOOST PRODUCTIVITY

Since the current AIs can’t make decisions, they have been used and should just be used as tools to make your creation of music easier.

As mentioned earlier, delegating tasks to AIs should not to totally shunned. Because aside from them taking away tasks that you don’t usually enjoy, they also help boost your productivity.

You can use AIs to generate beats and arrangements. From there, you can start with something. You might also get inspired from it and wake that creative mind of yours.

It can really help musicians, especially those working ones. It’s really helpful for those musicians who’d taken up jobs like creating jingles or original soundtracks. 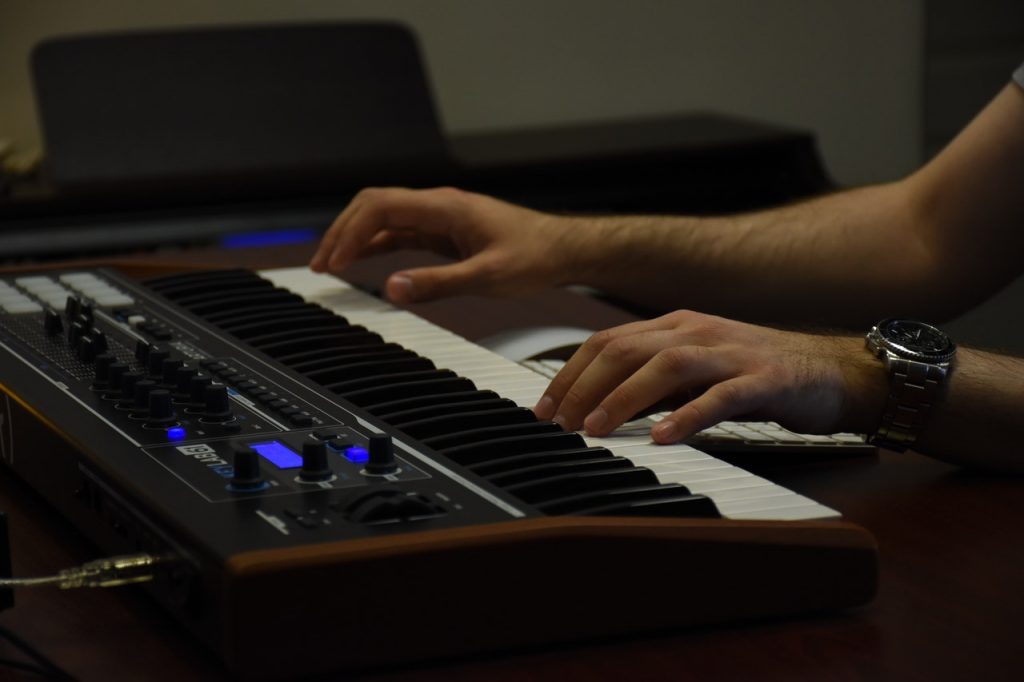 In the past, only those who’ve studied music or really have talent for it get to create their own music. Thanks to AIs, it has become open for other people. It just allowed anyone to be able to compose music.

This situation can actually be compared to how Autotune and Melodyne allowed just about anyone the ability to sing.

However, with how things are, AIs will surely not be able to surpass humans in creating music. Just like how autotunes has never made anyone sound like Freddy Mercury, AIs will never create music at the level of Queen.

AI Music- Music Can Now Be Created Through Artificial Intelligence!

Music consumers, which are definitely humans, will prefer human musicians and human-made music over AIs.

This is not up for debate because no matter how things are, music fans will always want to be wowed by the same species.

Now that you’ve read the seven reasons, I hope you have been assured that you can keep your job. No AI will be taking your spot, so go and continue doing what you do best.

This year’s New Music Seminar in New York wrapped today after a series of panels which included “The Creative Conundrum – Increasing Your Odds With Radical Differentiation,” a 90-minute no-bull look at how new artists can break their careers wide open. Yes, that’s easier said than done, as the discussion’s moderator, Billboard’s editorial director Bill […]

We cannot talk about graphic design without talking about Milton Glaser. He is one of the most celebrated designers in America and around the world, best known for his iconic I <3 NY, the psychedelic Bob Dylan poster, and the Brooklyn Brewery logo. What makes Milton Glaser a celebrated artist is that he’s more than just a graphic designer, he’s […]