The VMA’s 2022, was a star-studded award show and was attended by one of the biggest stars in the industry like Taylor Swift, Blackpink, and LL Cool J.

There were definitely a lot of awards given out.

And so we have made this article compiling a list of the awarded music releases which are available on the vinyl record format.

#1. HAPPIER THAN EVER by BILLIE EILISH 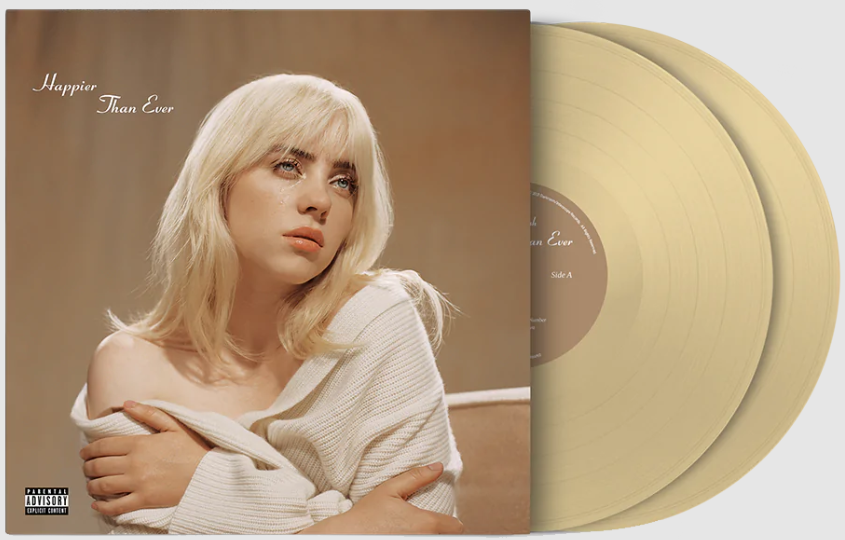 First up is Billie Eilish’s Happier Than Ever album.

It’s her second studio album released last year with a total of 16 tracks for its standard version. With it is the VMA award-winning single with the same name.

There was no vinyl pressing for the single alone so we have here the album on two 12-inch vinyl records.

If you visit her official online merch shop you’ll be finding all 6 vinyl record versions and I must say that all 5 colored versions have pretty colors. 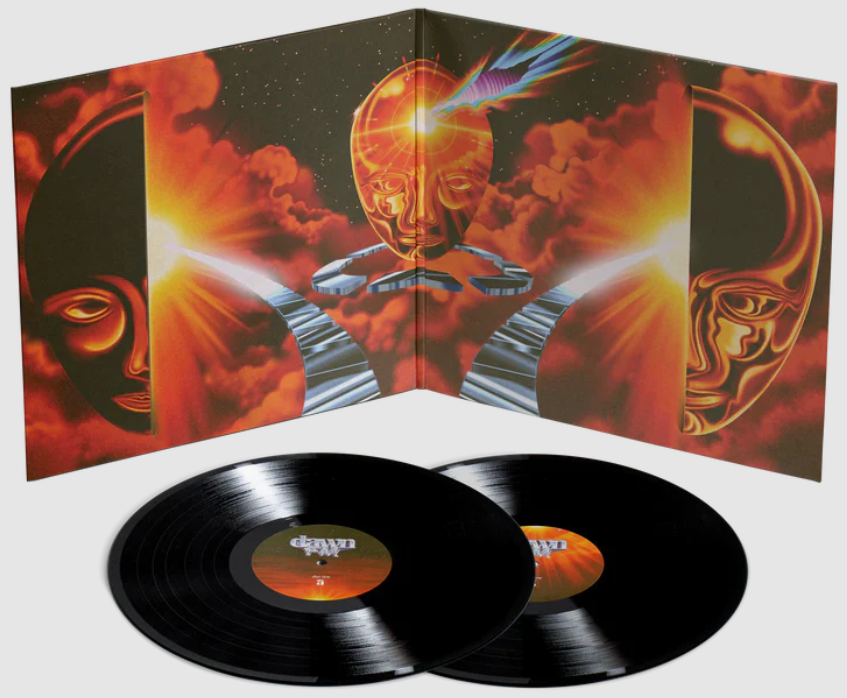 The Weeknd’s single Out of Time won the Best R&B music video at the VMAs.

The song was released together with its album Dawn FM on digital download and streaming, CD, cassette tapes, and, of course, vinyl records.

In the song, the Weeknd speaks of how his traumas from past relationships have affected the relationships he’s had after. It showed acceptance of being f*cked up and regretting the stupid things they’ve done all in the same song.

It definitely suits the overall theme of the album which was very “purgatoric”, as the artist journeys towards the light.

There were 3 versions of the vinyl album on the online store and all were on two 12-inch black vinyl records housed inside a single vinyl jacket for the standard version and gatefold jackets with two different artwork for the Collector’s 01 and Collector’s 02 versions. 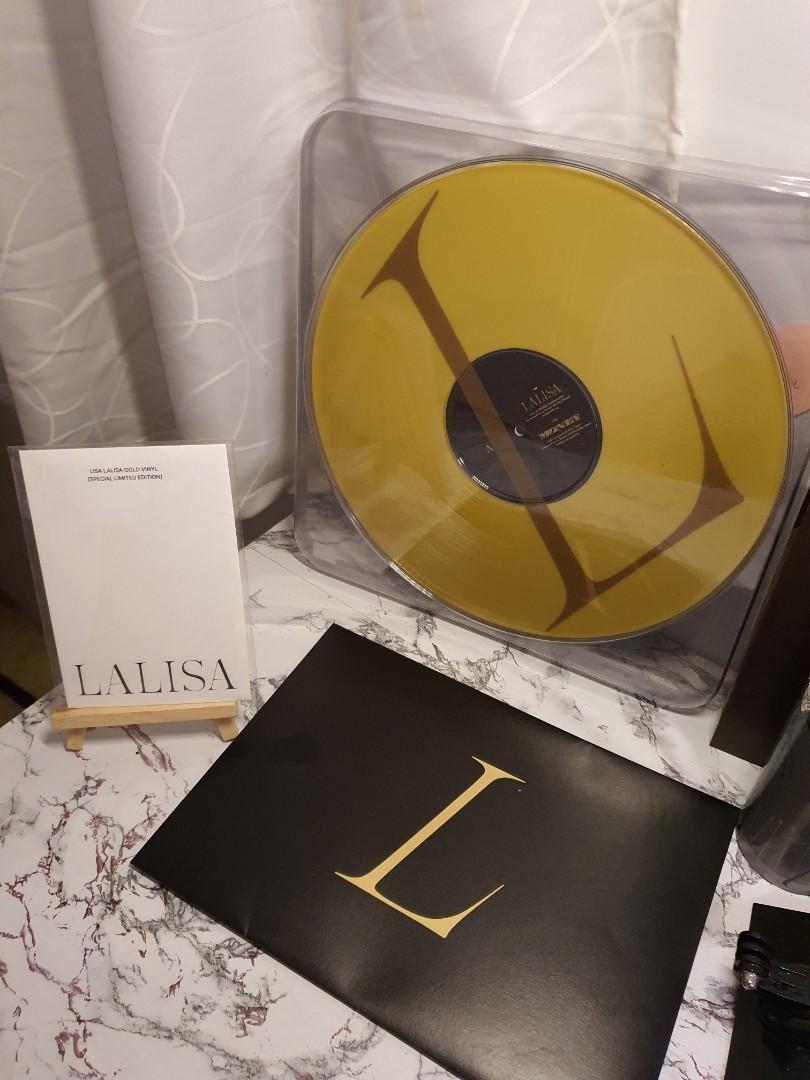 Next, we have the single Lalisa by Thai rapper and singer, Lisa, who’s also part of the most popular 4-member Korean girl group, Blackpink.

This year it won the Best K-pop music video award at the VMAs.

The single by Lisa was accompanied by the b-side Money which also gained great attention from the western audience.

And just like most K-pop CD albums, the Lalisa vinyl album also has many inclusions and has very uncommon packaging.

A black envelope with a vinyl stand is also included.

The rock band Red Hot Chili Peppers did not just win the Global Icon Award at the VMAs, they also won the Best Rock music video with their single Black Summer.

It was the first pre-released single, out of two, from the band’s 12th studio album Unlimited Love.

The album was number one on a lot of charts and the single even topped Billboard’s Alternative Airplay and Rock Airplay Charts in the US.

It sure was a commercial success, both album and single with the album selling more than 50,000 units.

#5. I WANNA BE YOUR SLAVE by MÅNESKIN 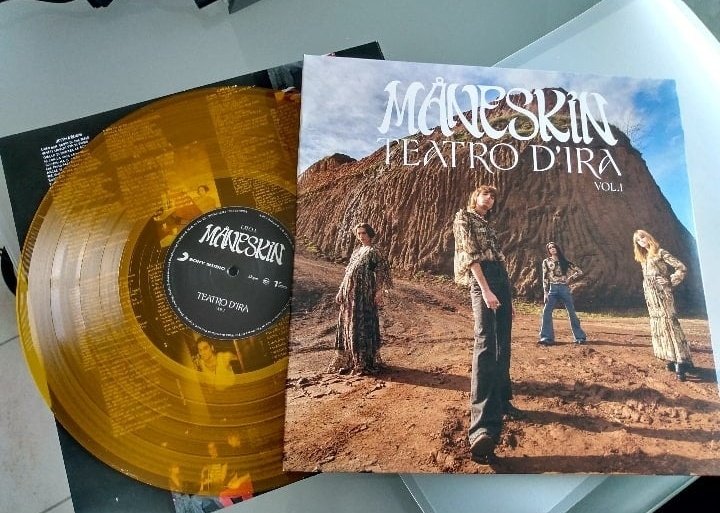 I Wanna Be Your Slave is from the Italian rock band Måneskin’s second studio album Teatro d’ira: Vol. I, which was released on March 19, 2021.

The song went viral on Spotify charts upon its release and now has won an award as the Best Alternative music video in the VMAs.

The song talks about the duality that exists in a romantic relationship. It portrays the people’s obsession and their willingness to be enslaved as long as it wins that special someone over.

It’s a dark but very true reality of love and paired with its video with a voyeuristic loop it sure deserves its award. 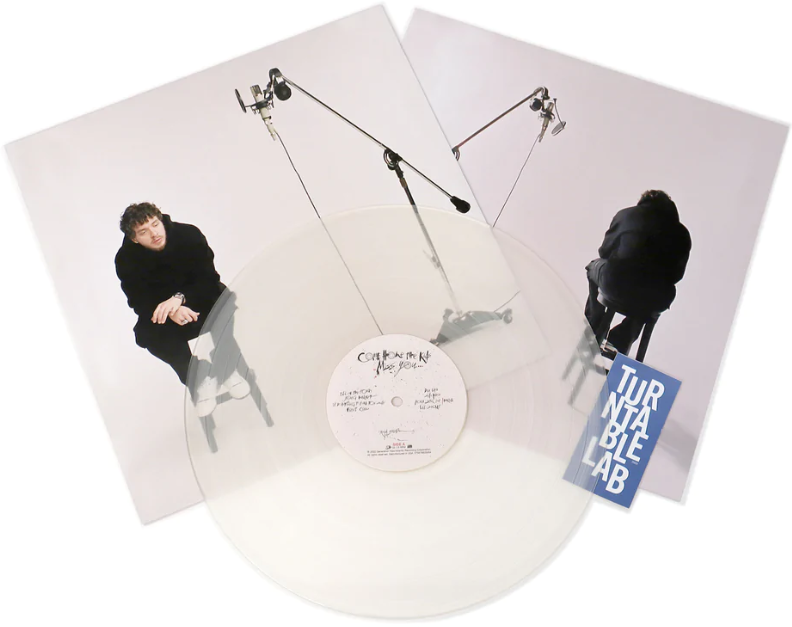 For the Song of Summer, the VMA awarded it to Jack Harlow’s First Class.

The single is from Harlow’s second studio album Come Home the Kids Miss You which was released last May 6, 2022.

First Class is the 4th track on the album and was the second and last pre-released single. It was a hit even before the full song was released when it became viral on TikTok after he posted a snippet of the track on April Fool’s day.

With its summery vibe, people can’t help but love it. Buy a vinyl pressing of the album and listen to it. 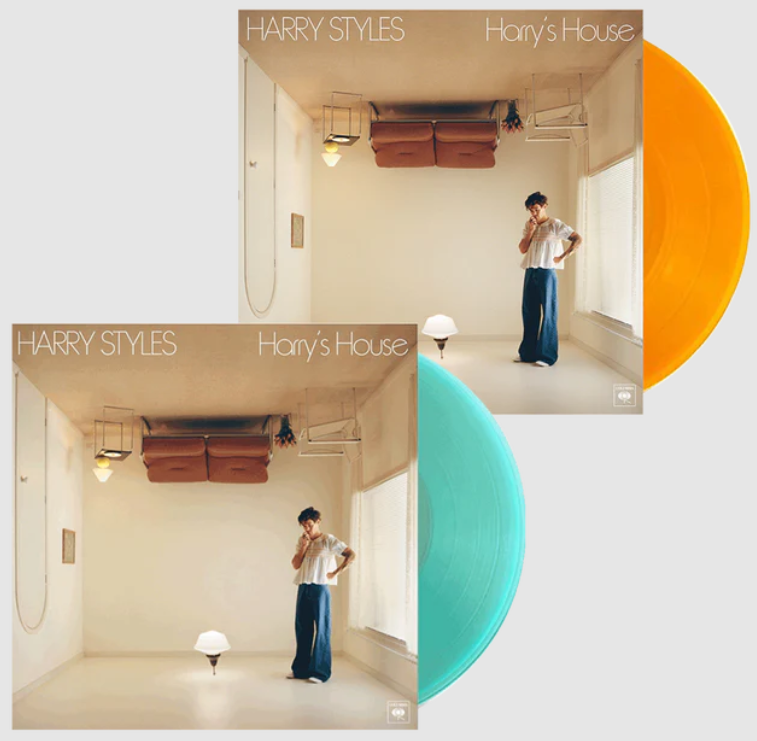 Last but most definitely not the least, is Harry Styles’ Harry’s House.

The album was a huge commercial success with it surpassing the first-week vinyl sales of Styles’ previous record. It won Album of the Year and its lead single As It Was won the Best Pop award.

There are a total of three vinyl versions: the standard black, the sea glass, and the orange vinyl.

And Styles’ official store offers a bundle of the sea glass and the orange vinyl, you might want to have that.

If you love vinyl record soundtracks and you love classic films, this list is for you! In order to be able to call a film a great, it definitely should have a good soundtrack. Film is, after all—or should be, an AUDIO-visual experience. The soundtrack helps set the mood, helps the audience understand the feelings of the […]