There has been a lot of contemplation as to whether TikTok is worth it for musicians. Before I offer my opinion though, and present some evidence, let me first define what “worth it” means.

When we say something is “worth it”, it offers greater value than whatever you’ve sacrificed, spent, or offered up just to get that something.

In the case of Tiktok, it’s the time and money spent making content, it’s maintaining an audience, and perhaps getting your private information out there for big companies to exploit.

That seems quite simple, huh? Well it really isn’t that simple, but let me break it down for you. And after this, let’s decide if it’s truly worth it or you should just use your energy making another song or watching your favorite shows. 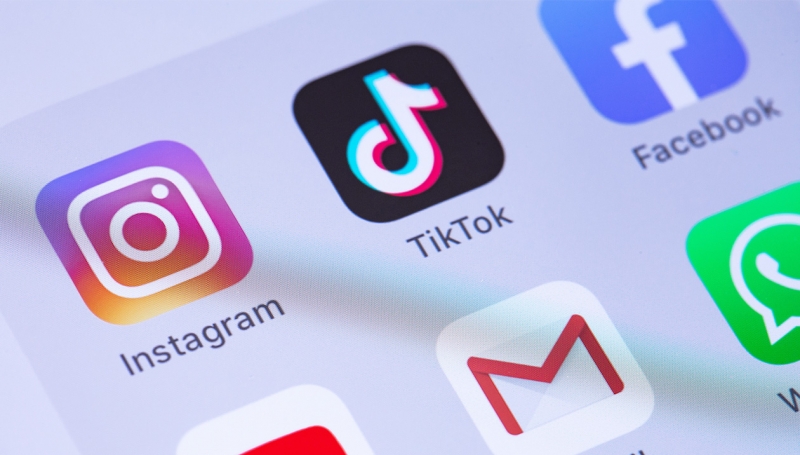 When we compare TikTok to other widely used social media platforms like Facebook and Instagram, I would say this is the best app for musicians. Especially since age does not greatly affect a person’s music preference. But some of you still want to sell music on custom vinyl records, that’s why we are here for you.

What this means is that if your audience is between 16-24, then clearly, you have no choice but to make Tiktok content!

Can TikTok make you famous?

Well, of course. Especially if you have other stuff to show other than your music like your awesome personality or weird hobby.

It can to an extent that you can be recognized by most teens and young adults.

Here are some people you might have heard of which gained fame, increased listeners, and won fans with the help of TikTok: 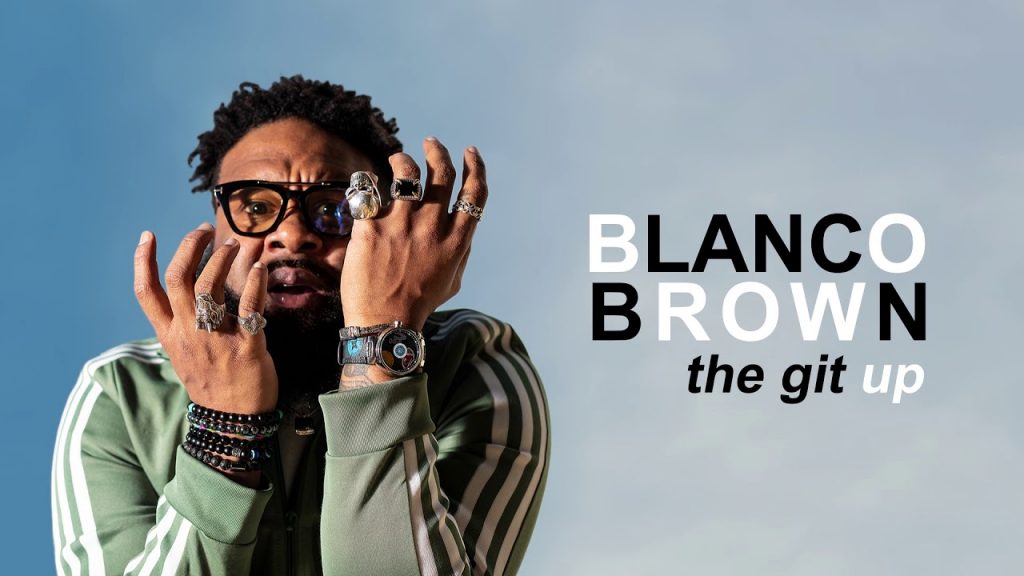 Blanco Brown is a singer who has produced for both Chris Brown and Pitbull. And though these two mentioned singers were well known, Brown was not. It was a fortunate thing TikTok was there because it helped him be certified as a Platinum artist.

The #GitUpChallenge, started by TikTok user Harvey Bass, really did wonders for the singer-producer. 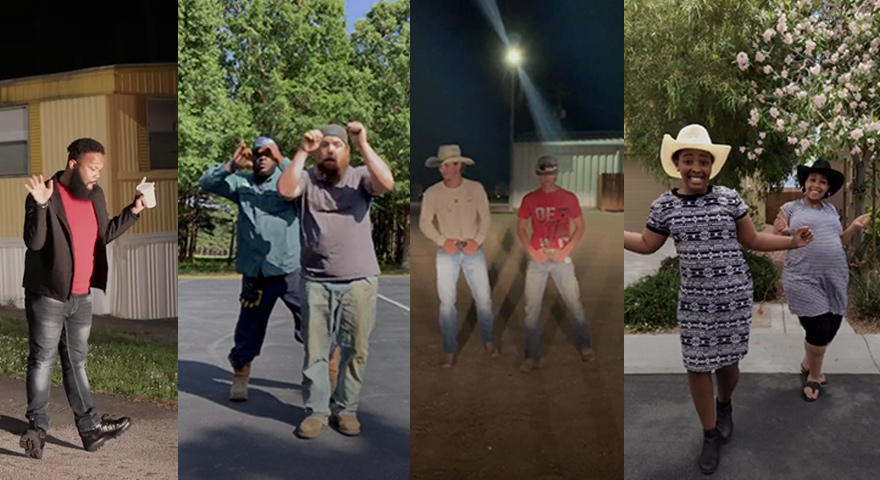 Lil Nas X would be the best example for this small list for he is still gaining much from his TikTok fame. He has already won two Grammy awards and has even set a record of having the longest-sitting song on the No.1 spot on Billboard Hot 100. And I would say that he has rightly earned it because he deliberately used the app to promote his song.

This time there were two different challenges, one was a dance challenge and the other a meme challenge. Unlike the Git Up choreography with its full blown dance moves, Old Town Road focused more on the hands, which makes it easier to copy and follow.

The meme challenge on the other hand was focused on how users change into cowboy outfits at the drop of the beat. 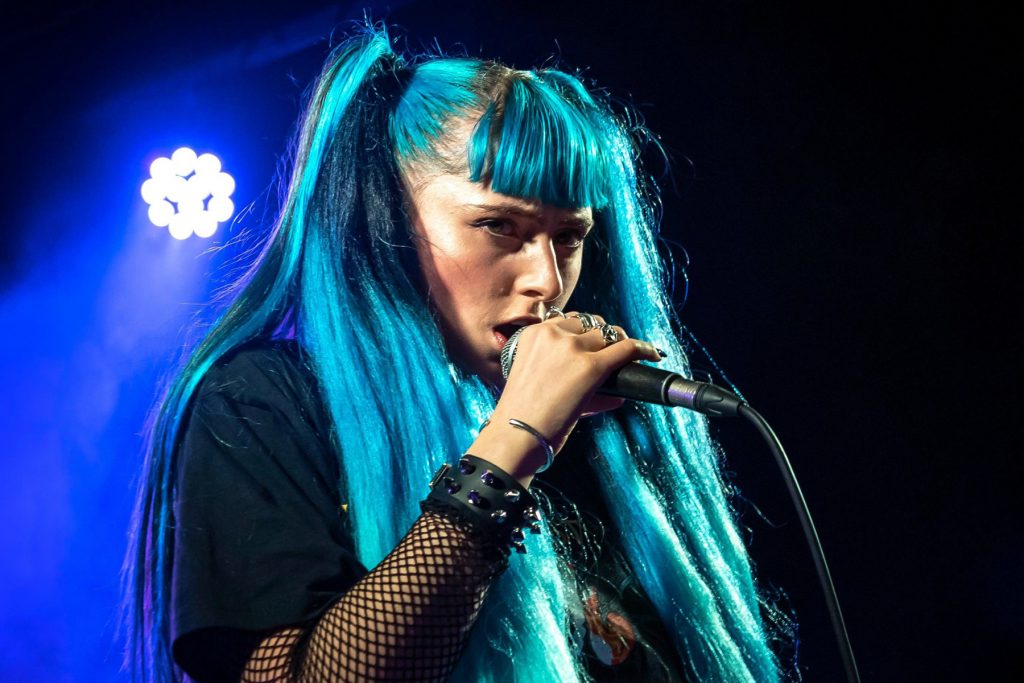 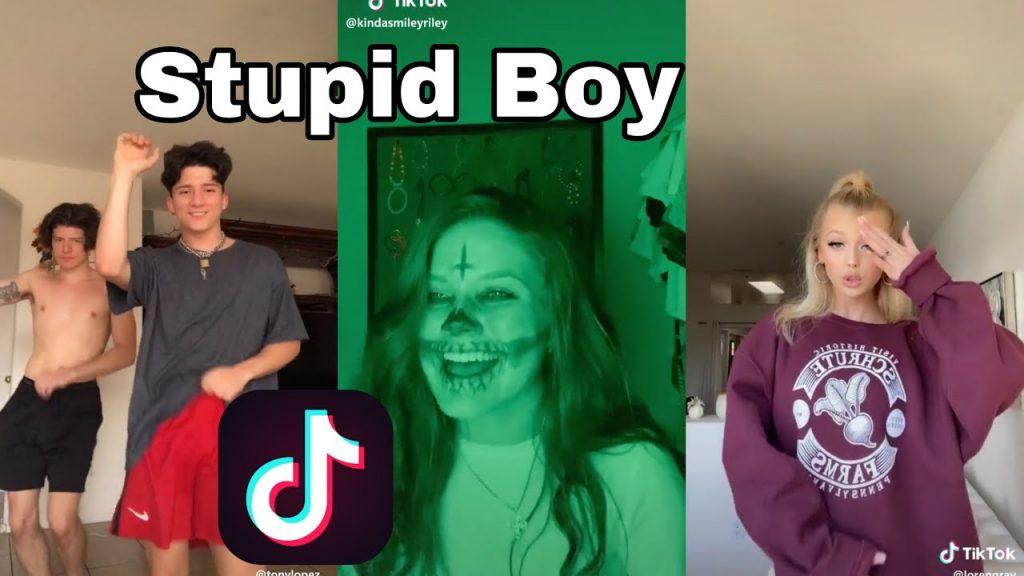 Though the app didn’t help her reach milestones the other two artists above have reached, Ashnikko has been very grateful for that moment. Thanks to the lyrics of her song Stupid, it has been used on TikTok for 1.7 million videos already.

In addition to that, she has caught the eyes of many and has even gained fans from them. In three weeks, she has already gained a billion views on Youtube and even gained 16 million streams on Spotify.

How can you use Tiktok to your advantage?

#1 Come up with a challenge 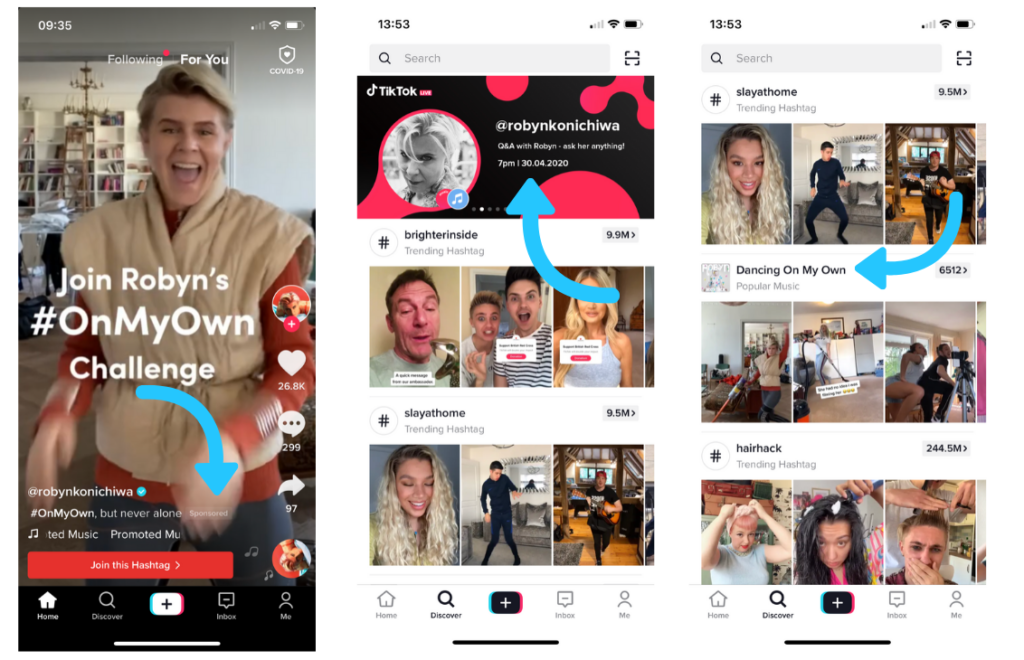 This is how most artists use the app today.

They do challenges that let their fans and even non-fans enjoy their music. This also helps fans and non-fans exercise their creative mind. 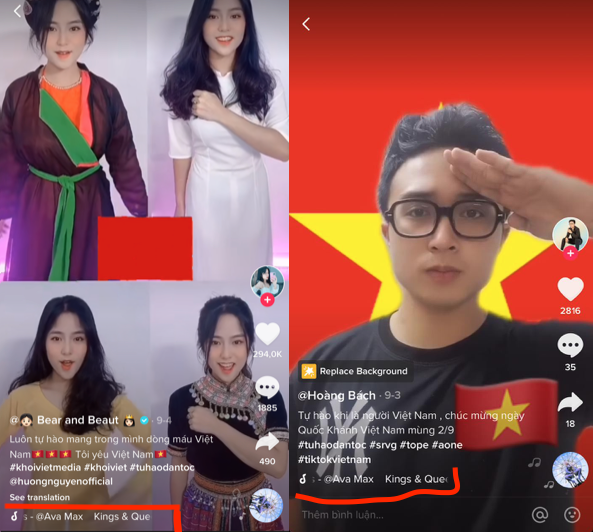 This is a very crucial part to think about when you try your luck with TikTok.

The song part you choose should be something catchy and memorable. It should be a tune, melody, or lyrics that will leave users in that “last song syndrome” state.

Moreover, the song part you choose should coincide or go well with the challenge you’ve chosen. 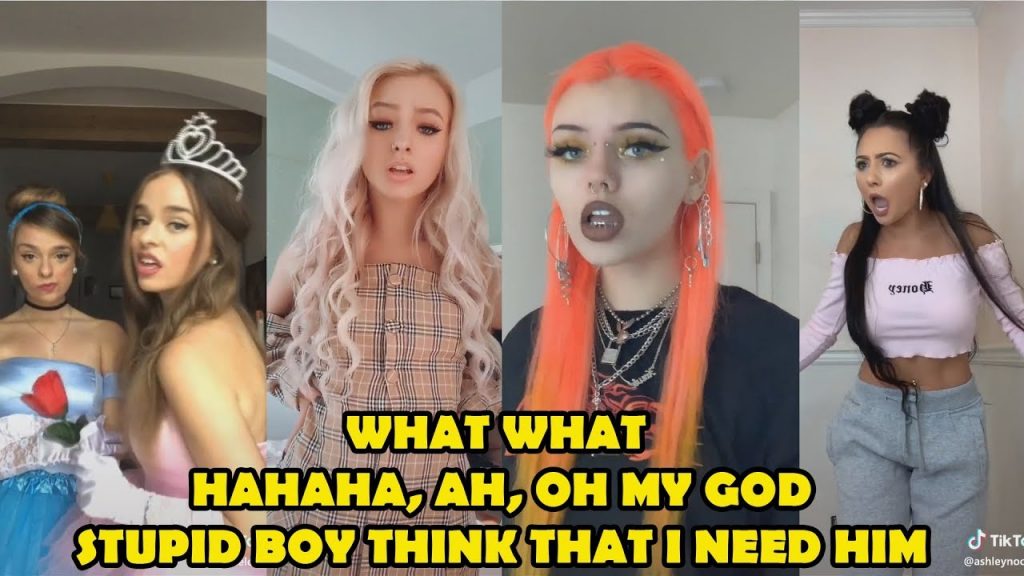 Song lyrics is also something you should think of especially when you’re considering having a lip syncing challenge much like Ashnikko’s Stupid challenge.

It was a unique part of her song since it included a somewhat hysterical laugh which I think made it viral. Added with her uniquely accentuated “Oh my go-od” part, it became a track worth every TikTok video. 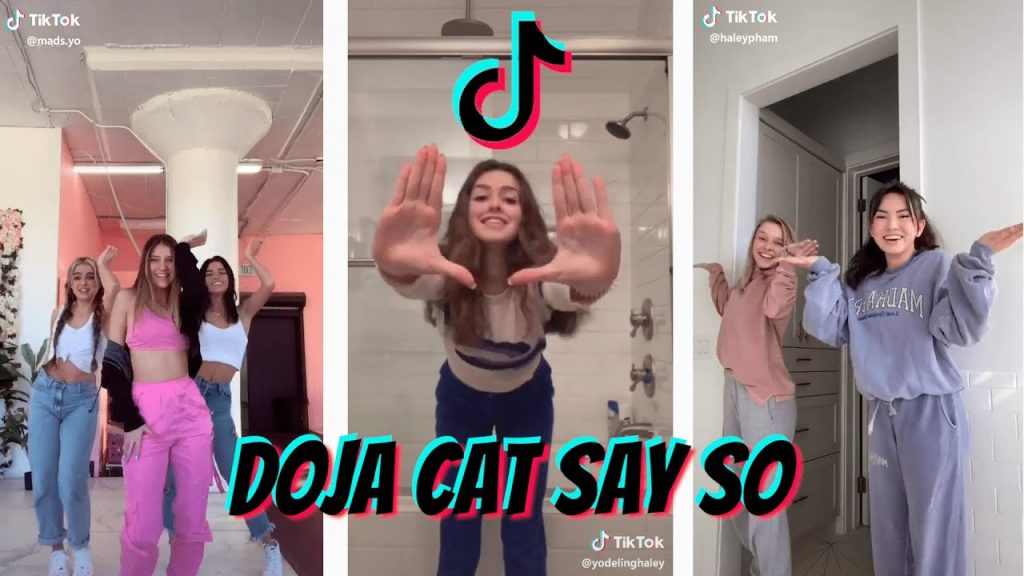 If you’re planning to have a dance challenge for your song promo, then better prepare an awesome choreography. It doesn’t have to be grandiose though. A simple, easy, but still intricate looking choreo can do the trick.

It would be best to make a unique and memorable dance step that would separate you from every other dance challenge there is. I’m sure it would attract many TikTok users. 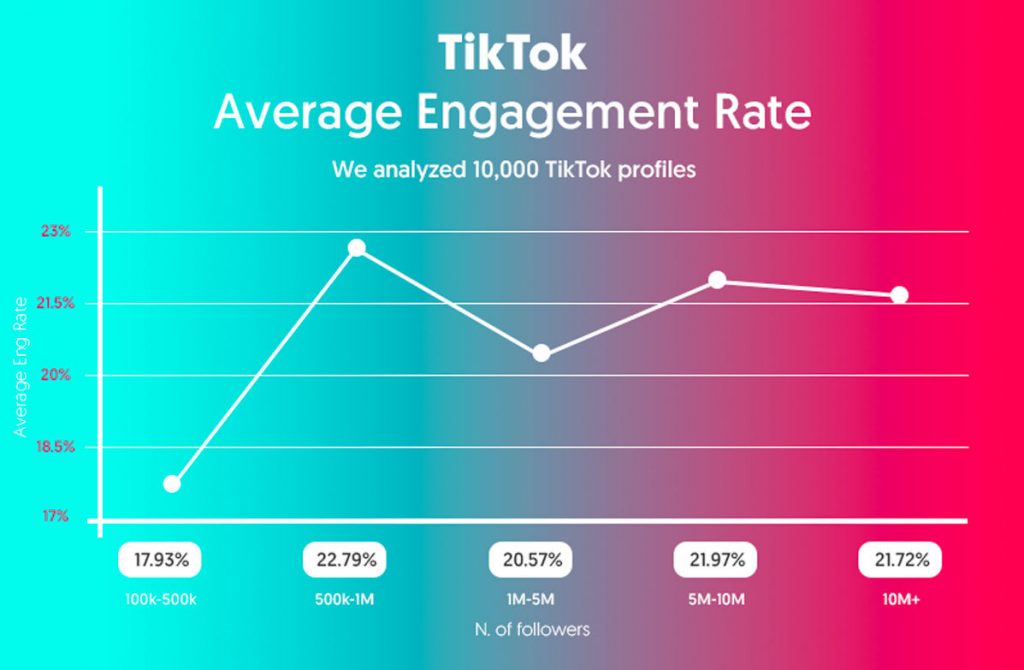 This may be a social media platform and not a streaming site per se, but it still does pay you. But I advise you to not hope for much income here. TikTok royalties are being computed differently compared to streaming sites like Spotify and iTunes.

How are TIktok royalties computed?

Compared to Spotify that counts streams to determine an artist’s royalty, TikTok based it on the number of created videos that used the song.

So let’s say you’ve posted a TikTok video and have garnered a million views with it. This doesn’t generate any royalties at all because TikTok doesn’t compute royalties based on metric views.

They instead based it off of market shares which means that it counts the number of created videos using your song to generate your royalties. In short, you will need to have other TikTok users using your song for their videos for you to earn some money from the app. 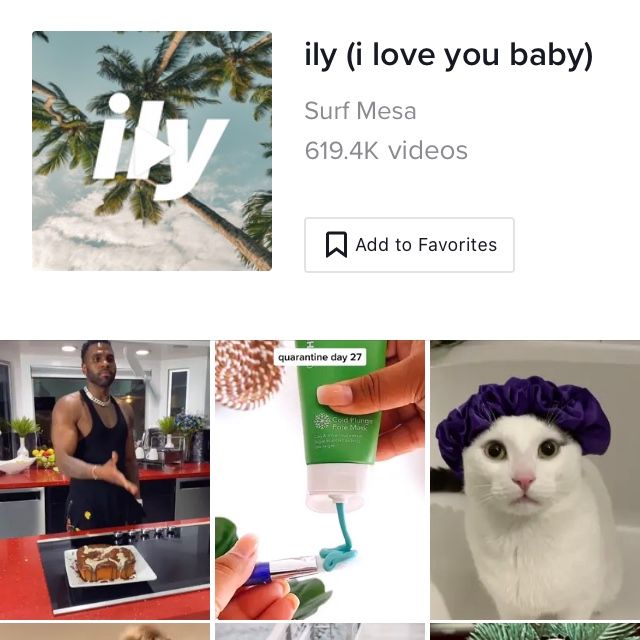 Why does it not pay much? 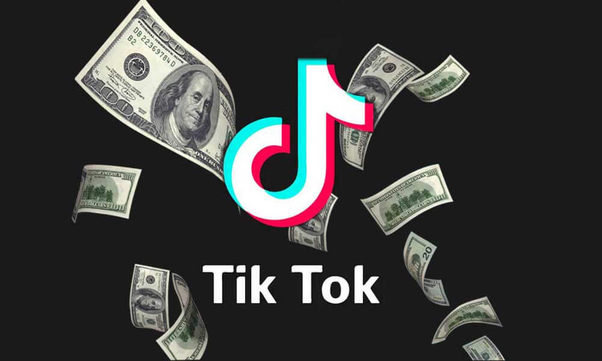 Let’s say that you’re under a record label and you’ve just released your song.

Record labels surely have distributors they work with to help distribute your songs, right?

When these distributors sign with TikTok, you will have to share your royalties with the other two – the distributor and the record label.

Imagine getting half of that $0.004 for one video. You will need a million videos using your song to generate $2,000. Even a hundred thousand videos only sum up to $200.

The royalties you earn in TikTok are pretty cheap, huh?

If your audience is between 16-24 and it’s easy for you to make creative videos that aligns with your music, then definitely use Tiktok!

IF THERE’S SOMETHING THAT’S NOT CLEAR TO YOU, DON’T SIGN! Contracts often run for long periods of time so don’t be too cool (aka lazy) when reading it. Make sure you understand each word and each sentence. But it’s so technical, you say. You don’t have time for this, you say. Get a lawyer’s help! […]