K-pop is a genre of popular music originating in South Korea. Modern K-pop has been around since the 90s but it’s only as of late that the world has got infested by the Kpop bug. Everyone’s crazy about Kpop. Last year, BTS was at the Grammys. They’ve been famous in Asia for almost a decade already and it seems like the rest of the world is just catching up. With that said, these k-pop groups have really solid fans that they’re confident enough to press limited edition k-pop vinyl records.

Here are some of them: 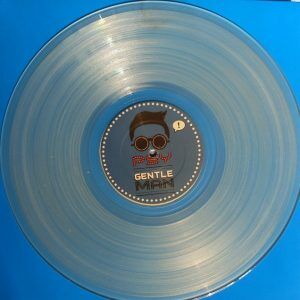 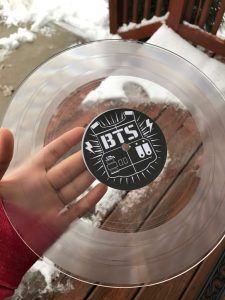 Another clear vinyl by BTS, a seven-member South Korean boy band that’s one of the hottest groups right now. 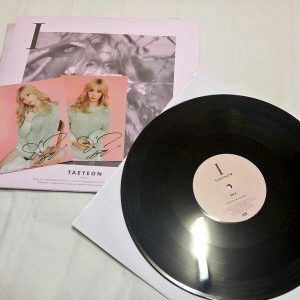 TaeYeon’s album “I” is her solo debut album and definitely the favorite of many fans. They also love how she managed to touch many with her amazing vocals. Her vinyl record is sold out and deemed as a rare item by fans too.

G-Dragon – One Of A Kind 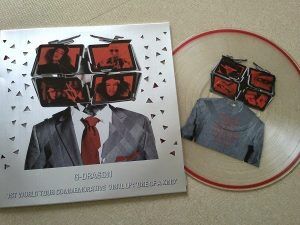 Some fans might already know that G-Dragon has another vinyl record “COUP D’ETAT”, but many of the fans also love the design for this one! It is to commemorate his first world tour! Did you find this unique too? 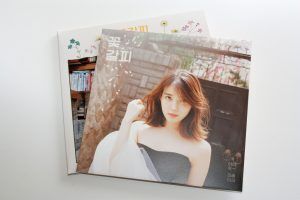 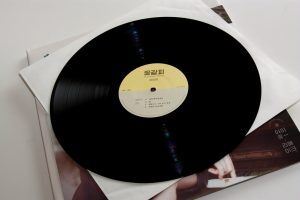 IU fans are loving the simple and soft concept IU had for this particular album. Aside from how IU always amazes her fans with her unique and charismatic voice, fans are also loving the fact that there is vinyl record pressing in Los Angeles too. 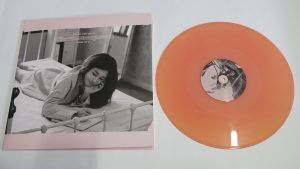 EunJi is another powerful vocalist acknowledged by many ever since her debut. With her solo debut album “Dream”, she managed to prove to many with her unique music taste. 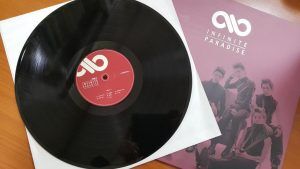 It has been long since fans see INFINITE as a whole and some are also reminiscing the time when they began to rise to fame. Their repackaged album “Paradise” is noted as one of their best albums and they have also caused many fans to go frenzy when they released a vinyl record version.

Wonder Girls – To the Beautiful You 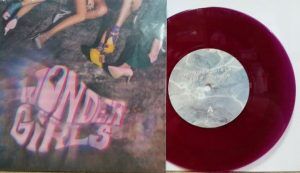 Wonder Girls is considered to be one of the legendary girl groups and even though they have disbanded, many fans are happy to see that each and every member are doing well. Their last album before their disbandment proves to be a collectible for fans especially since they have it in vinyl record too.

You might expect to get a CD or a vinyl for a box this big but this beautiful laser-cut wooden CD packaging contains a USB bracelet along with a booklet and poster. The booklet contains cute instructions like “Take the wristband around to a friend’s house, wear it to the pub.” and “Use the box […]

List of News and Tips for Musicians During the Pandemic

It’s a tough time for everyone but especially for artists and musicians as the pandemic drags on. We compiled some resources to help you navigate the new normal of music. Hopefully, this will somehow make things much easier for all of us. Stay safe and hang on tight. This is just a glitch. Meanwhile here […]