We decided to compile the best articles for indie musicians we’ve posted over the years so it’s easy for you to find them. Do check out some of them. You can pick a nugget of wisdom or two on making merch, releasing an album, marketing your music, and more.

Setting the Price of Your CD: Six Things to Consider
6 Signs You’re Not Yet Ready to Release an Album

ON THINGS TO AVOID:

Networking in Music: 5 Ways You’re Doing It Wrong
Types of People to Avoid in Your Music Career
Marketing Mistakes That Almost Everyone is Making
Common Mistakes Indie Musicians Make (by Musicians and Industry Pros) 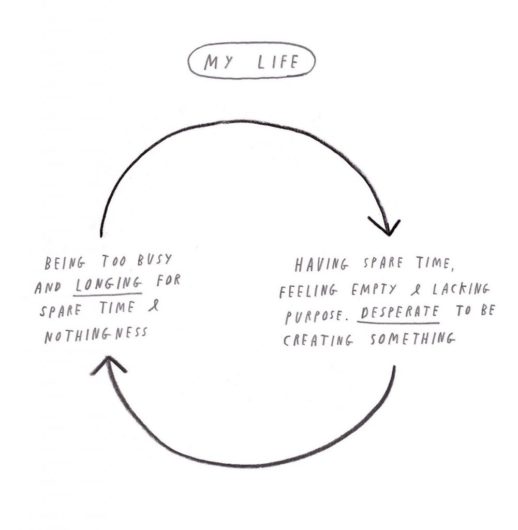 You moan and groan that you’re not getting enough money from your gigs and album sales and that the music industry is nearing extinction. Well, welcome to the year 2010-you have to accept the fact that most fans want FREE music and are not willing to spend much on music itself. So what’s a musician […]

Is Distrokid better than TuneCore?

TuneCore has been in operation for 15 years now and is one of the most established digital music distributors in the industry. Distrokid, on the other hand, is the new kid on the block. It is relatively younger because they were only established seven years ago, in 2013 but despite this, Distrokid proved that being […]