A 12- Layer screenprint which was included as part of the first Showoff 12″ vinyl record pressing in LA release by Sheffield based production duo RUN HIDE SURVIVE. The 12″ record sleeve is plain white with a central hole that reveals a of colorful spectrum of colors. Pull out the enclosed record to see the rest of the colorful lines. Wonderful artwork by Galapon! It reminds me of TV color bars. 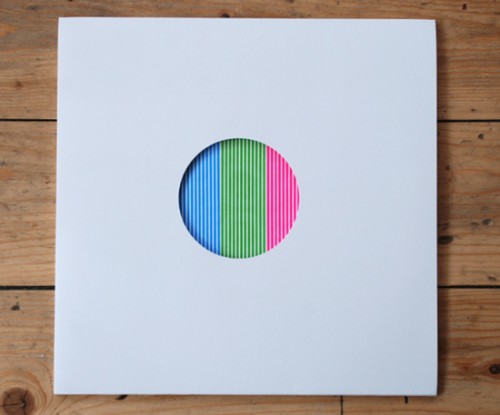 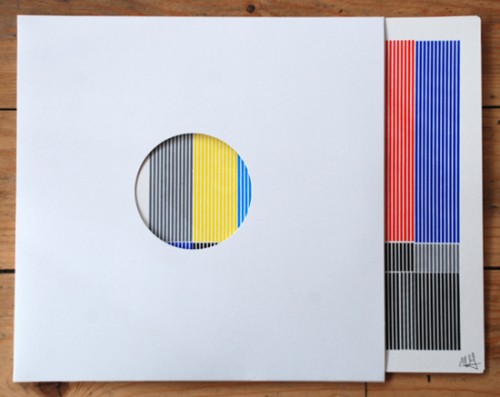 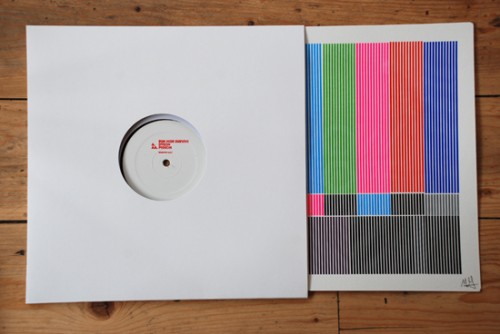 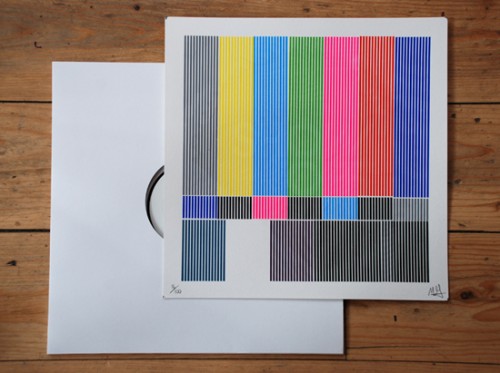 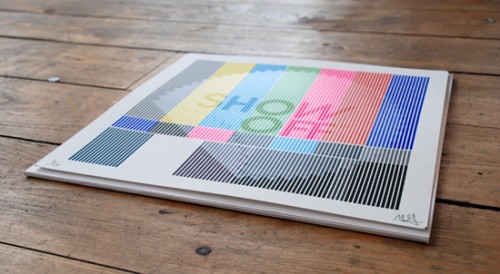 5 Cardboard CD Cases That Are Actually Cheap to Make

Making a really good-looking CD packaging shouldn’t be too costly if you choose the right cardboard CD cases and come up with an excellent CD design. If you make 300 or more of these cardboard CD packaging, they can be so dirt cheap you wouldn’t ever consider choosing anything else. If you can’t imagine cardboard […]