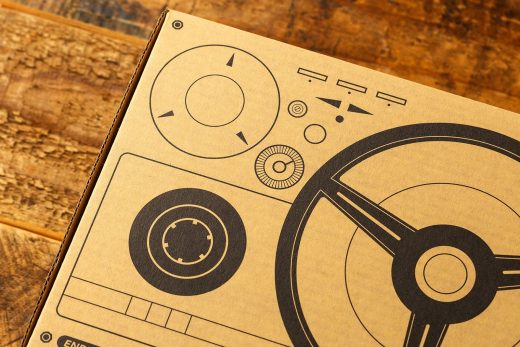 This music packaging design for a Hong Kong singer Endy Chow is not only a music package, it is also a time machine.

FUNDAMENTAL Studio believes that the music packaging of the album, which is full of songs, is a platform for singers to communicate with listeners, extending the concept of creation to them and telling their stories. 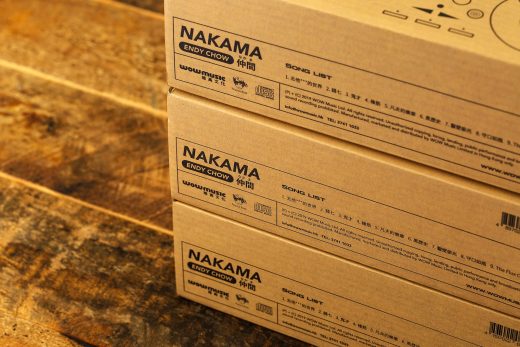 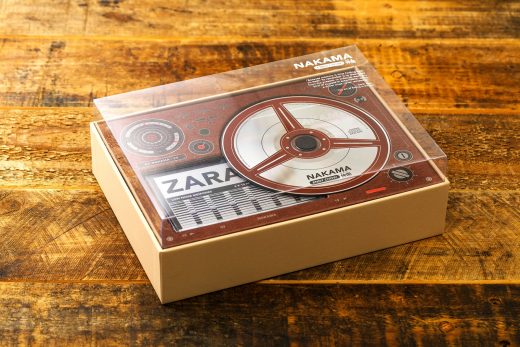 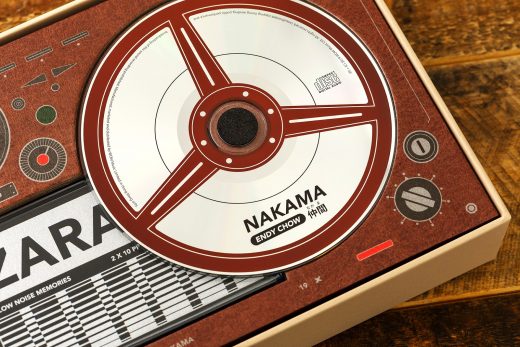 The packaging is so retro that it instantly transports us to the 80s.

Sales of audio cassettes are increasing. Connexion France reported that “in 2018, more than 219,000 were sold in the United States, compared to 178,000 in 2017.” As sales of analog technology rise, more and more artists will choose analog version of their albums, cassettes and vinyl, to supplement digital streaming services (currently 80% of music is streamed in the U.S.). And Mulann is not the only company forging ahead with a modern take on the Walkman—Hong-Kong-based NINM Lab sells one for roughly the same price. 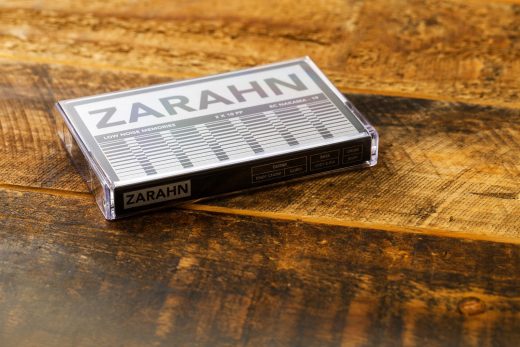 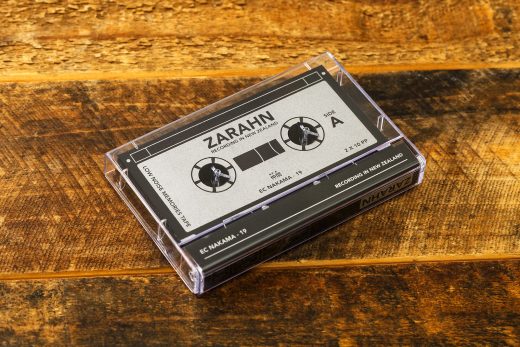 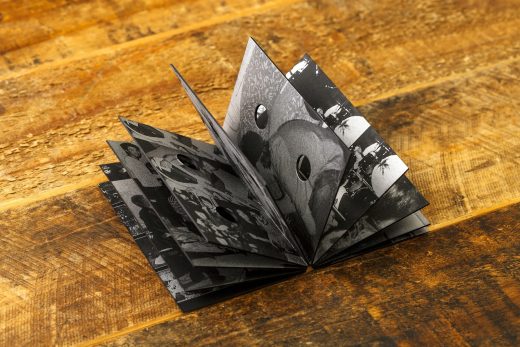 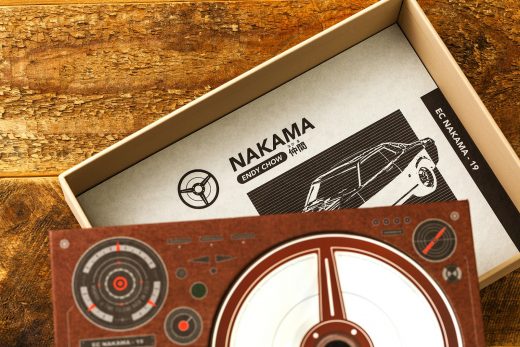 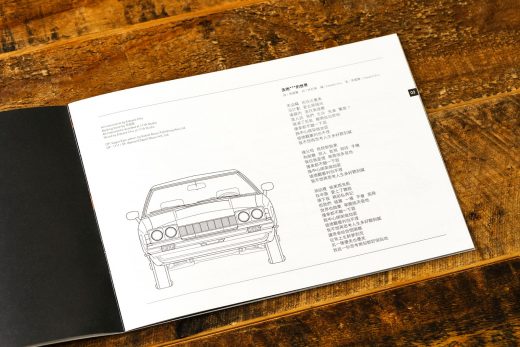 Creative Business Cards for Artists that Incorporate What They Do

If you’re an artist, there’s no way you should hand out a boring business card. An absolute no-no. Even if you’re not a designer, you must show your creativity in your business card because it matters. It’s not such a big deal for business men to hand out business cards with basic design because it’s not really […]

6 Ways to Get Publicity for Your Album

As a new artist releasing an album for the first time, it is one of your goals to get as much attention as possible. You are willing to experiment and do whatever it takes in order for people to talk about your album, your gigs, your creative posters, and of course, let’s not forget- your […]