Music is NOT the only important element in the success of any musician.

The path to a successful music career is a long and winding road that will wear you and your wallet down.

Thankfully, with band merch releases, a lot of musicians get by (and even earn big bucks from it so long as they are selling well.

Now before we get high, a word of warning: It can be scary and worrisome to release merchandise, especially if you’ve never done it before.

There are a lot of things to consider and a lot of money at risk.

To help you prepare your custom band merch, we’ll enumerate five common mistakes that are done by people who’re releasing merch for the first time.

And, of course, we’ll be giving you tips on how to avoid them.

#1. PLAYING DOWN THE IMPORTANCE OF PLANNING 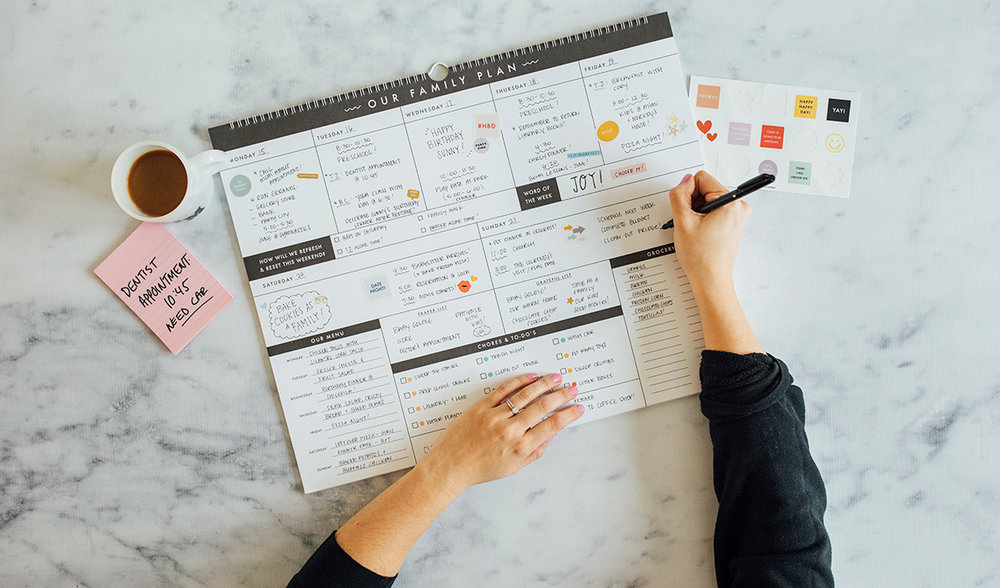 In everything you do, planning is always of great importance, especially if it involves money.

Winging it and just going with the flow is such a risky thing to do if you’re planning on releasing a merch.

Make sure that you come prepared when you start with the process or you will be missing a lot of things.

WHAT YOU’LL BE MISSING:

Budgeting is one of the most important steps of releasing a merch for the first time.

Since you haven’t tried releasing before, you really don’t have an accurate total cost that you can prepare for.

Without a budget plan, prepare to be surprised with the costs both for production and other trivial things.

If there’s no plan, you’ll be disorganized when going through and communicating with your manufacturer.

Marketing plays a vital part in the success of your merch.

So having no concrete plan on how you will be promoting your merch will surely lead to a failed release.

People might find your ads irrelevant when targeted on people who are not interested or they may be discouraged due to the visuals they see.

You have to do some research on how to do the different stages of planning. Like how you should do it  or what are the steps in budgeting.

You can also research possible manufacturing companies and how to engage with fans and customers.

Aside from researching, asking help from fellow artists or businesspeople you know is a good thing.

With their help and guidance, you will surely grasp how to do things on your own more easily.

If you didn’t do any planning beforehand, it will be more likely that you think start too big with releasing your merchandise.

Since you don’t have any concrete plan to follow, you wouldn’t have thought far into the future and just get on with it.

Because if you did plan, you would know that going big without any experience in releasing merch would be high-risk. If you did start too big for a first time release there will be grave consequences.

Because you thought too big, you will end up ordering more than you can sell, which results in unsold merch items.

These excessive stocks are a big blow to your pocket, especially when there are tens or hundreds of unsold merch. This is because, you’ve already or will be paying for them and you won’t profit from it. 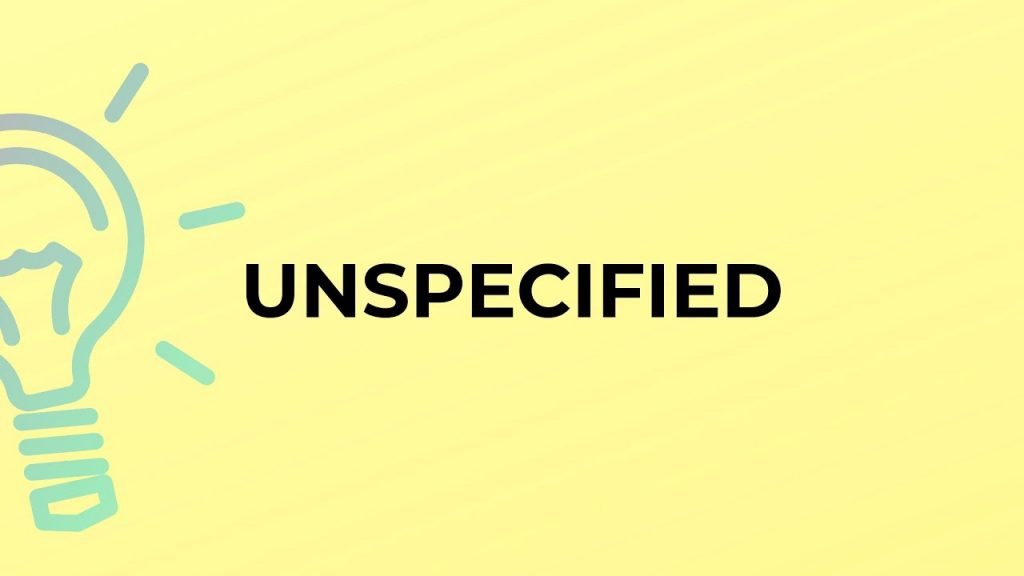 Thinking too big can also result in this because you’ll surely be thinking of catering too a lot of people, instead of focusing on a smaller group of them.

During the planning stage, you have to remember to identify and specify your target market.

With this, you will be able to know an estimated number of buyers, which will help you order the right number of merch as well as save money.

#3. RELEASING MERCH AT THE WRONG TIME

There is a perfect timing of when you should release your merchandise and you have to remember that. If you do it at the wrong time, then you will surely suffer financial losses.

There are four seasons and 12 months in a year and some of these celebrate things where people need to buy something for it, maybe a gift or clothing to wear. Let’s take hoodies.

For me, the best time to sell them would be when it’s already fall or winter, since they’re for the cold season.

You should also remember that there are times of the month where most people are on a tight budget and times where they have some extra to spend.

Yes, I’m talking about the dark days in the middle of the previous and next pay day, and pay day itself.

It’s best if you do release around people’s payday or near it.

Money is an essential part in releasing your merchandise.

You have to know and be prepared for your financial limits and the problems you’ll be facing because of it.

Or you can avoid it all together by deciding to do it another time, when you’re already more stable.

#4. ONLY FOCUSING ON YOUR MERCH

Remember that in order for you to have a successful merch release, you will have to assess and focus on all factors.

If you only focus on your merch, you will surely have a hard time releasing, promoting, and selling them.

To avoid it, you have to focus on each aspect. Give all of them some of your time and attention. Yes, it could be quite taxing, but I assure you it will all be worth it in the end.

Insufficient capital may not be a common mistake for a lot of those who’re selling them, but for first timers, this can be a huge one.

Before you even begin the manufacturing of your merch, it would be best to plan your budget. This is why planning is such an important step.

With planning your budget, you get to anticipate how much you’ll be spending and thus help you gain or save capital for it.

There are a lot more mistakes that first time merch releasers have made, but these are five of them that you must avoid at all cost.

Now that you know them, I hope you do well on your merch release. Remember to always plan things ahead and we’re here to help you every step of the way.

So…maybe everyone’s releasing their albums in cool Flash Drives or Dropcards. If they release in CD format at all, they’d most likely be housed in sleek Digipaks and Custom Boxes. There’s no way jewel cases can be cool in 2013, right? Wrong! Want proof? Well just check out these totally hip CD packaging using clear […]