TuneCore has been in operation for 15 years now and is one of the most established digital music distributors in the industry. Distrokid, on the other hand, is the new kid on the block.

It is relatively younger because they were only established seven years ago, in 2013 but despite this, Distrokid proved that being young will never be a point of argument when it comes to business. After running their business for eight years now they’ve risen to be part of the top digital music distributors.

So, is Distrokid really better than TuneCore? 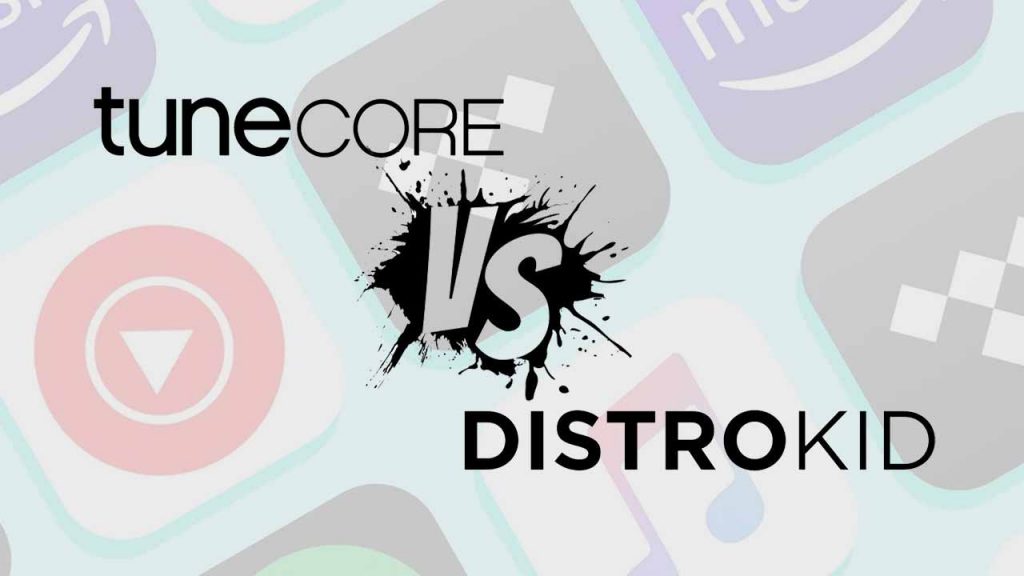 We have found that both are great distributors and are giving quality service. However, it is upon the musicians discretion on who they’ll want to choose. In order to help you choose, below are some comparisons of both distributors. 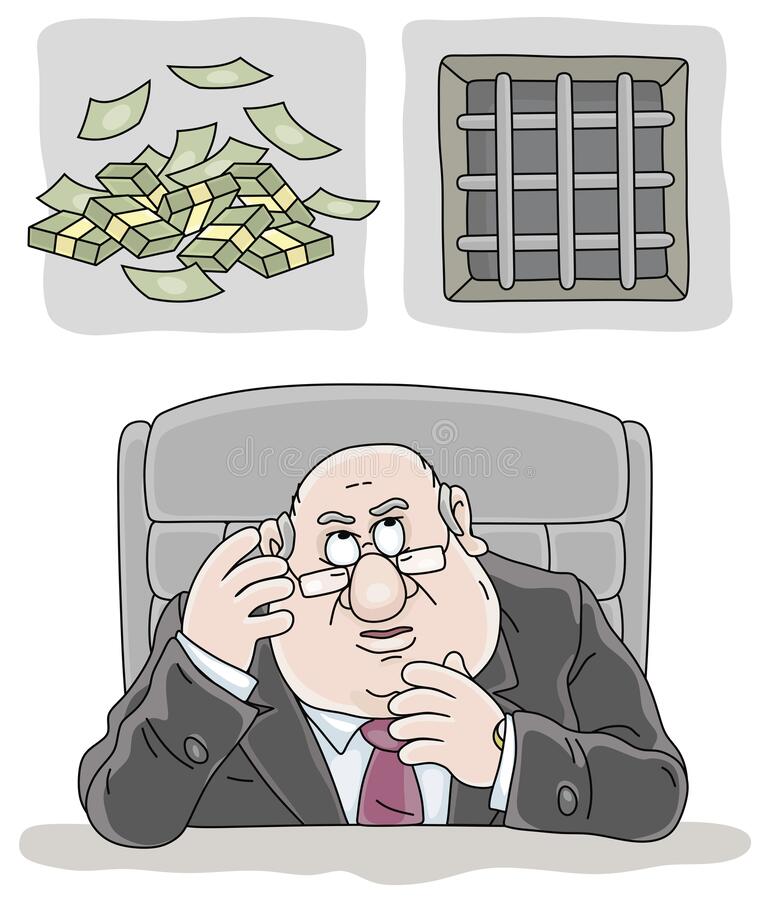 First point of comparison is the price. TuneCore has different prices for different releases. Meaning when you release an album that year it’s a different price from another album or single you’ll release in the same year. For albums, the annual fee is 29.99$ in the first year, and in the succeeding years you’ll be required to pay 49.99$. For releasing singles, it will cost 9.99$ yearly and 19.99$ for ringtones.

Meanwhile, Distrokid offers distribution for an annual payment of 19.99$ with unlimited uploads of tracks.

So musicians who are on a tight budget or those who just want to test digital distribution out  without much risk can opt to choose Distrokid to save money. 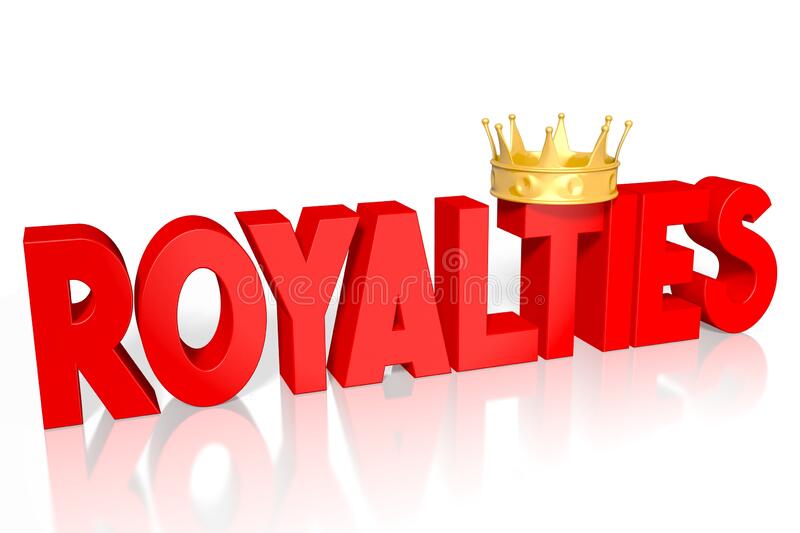 Both TuneCore and Distrokid do not take any percentage from your royalties and that means that everything goes into your pocket.

Here’s the complete list of the stores offered by TuneCore:

Finally we have the features, In this point of comparison we’ll talk about the other services each distributor offers for their musicians.

First is the sync licensing. This is a feature where your music gets to be played on TV commercials, video games and films, reaching out to a wider, much more diverse audience. Unfortunately, Distrokid does not have this kind of interface, but TuneCore surely does but it will cost you money if you avail this feature. 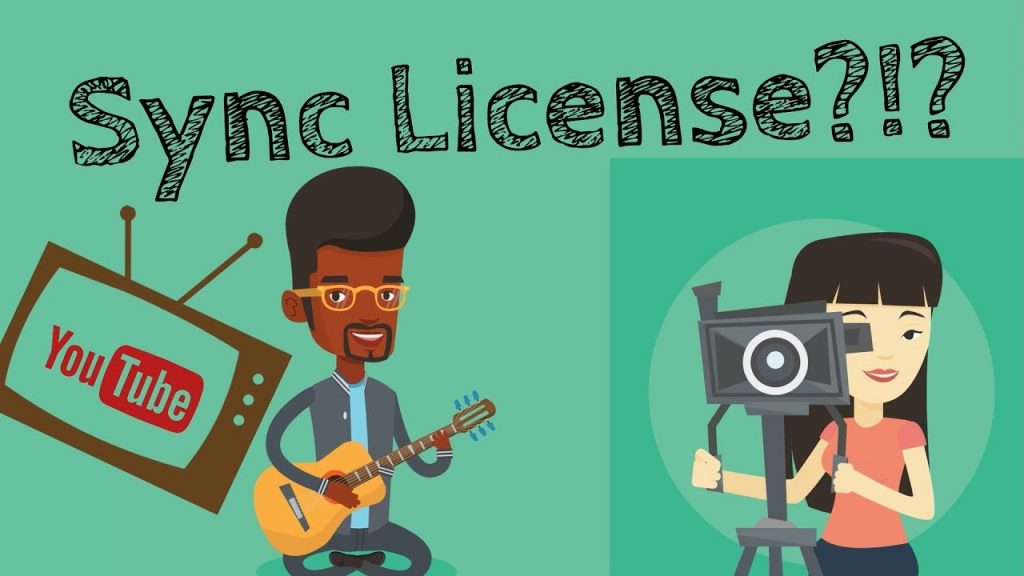 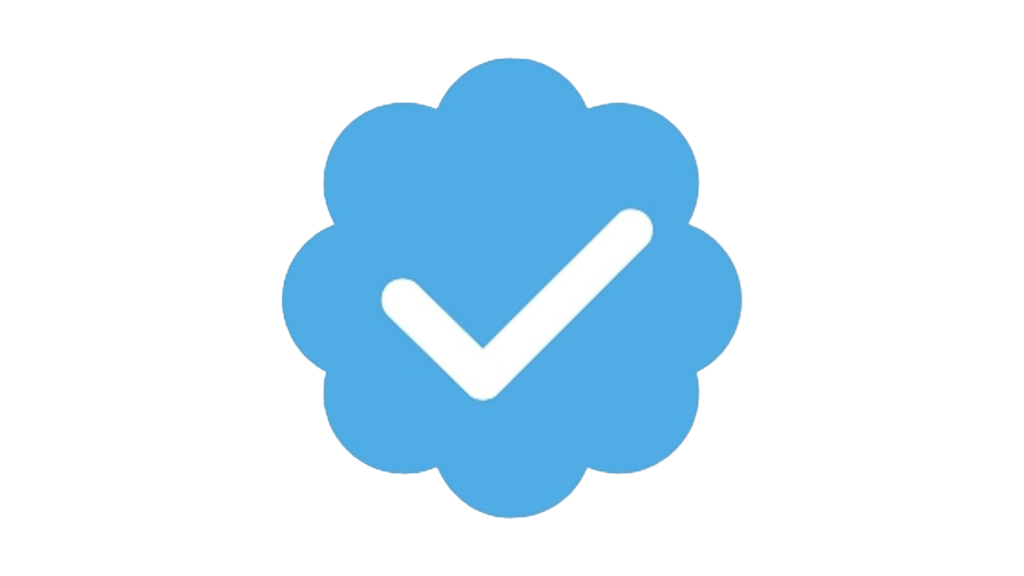 Last feature that I think is important is the social media tool which is offered only by TuneCore. This tool has all the social media apps you need to promote your music and engage with fans in one place. This is a very useful tool for musicians for it makes their work of checking their social media sites less of a hassle. Let’s have a short recap.

In terms of price, Distrokid costs less ($19.99) with unlimited track uploads for a year while TuneCore has different costs for different kinds of releases and requires you to pay for each release you do for that year (price ranging from $29.99-49.99).

In terms of royalty, both give it to the musicians 100%.

In terms of music stores, TuneCore claimed to have twice the number of music stores compared to Distrokid. But does it matter so much if the other stores can’t rake in much following and money? We’re not sure.

Lastly, we have the features, where Distrokid offers automatic access to Spotify for Artists and TuneCore offers sync licensing and a very helpful social media tool. Both are great distributors.

If you’re on a tight budget and plan on releasing track after track just to test out the whole music distribution thing, then Distrokid is the distributor you’ll need. They are relatively smaller and thus have more attention to their clients. They claim to do 10-20x faster work than Tunecore.

But if you have the extra budget and you want to go for a distributor that is somewhat “tried and tested” with more stores, pick TuneCore.

It’s a matter of choosing the right level of risk. Distrokid is not too risky and is the perfect choice if you’re testing things out. TuneCore is more expensive and thus more risky, but you could get better results.

How to market your album during and after covid-19

With bars shut down and concerts cancelled, COVID-19 has turned the lives of musicians upside down, especially those planning to release music in 2020. Everybody seems to be just feeling their way through the darkness as there is no entirely right or entirely wrong decision. It seems like you can just basically do whatever you […]

List of News and Tips for Musicians During the Pandemic

It’s a tough time for everyone but especially for artists and musicians as the pandemic drags on. We compiled some resources to help you navigate the new normal of music. Hopefully, this will somehow make things much easier for all of us. Stay safe and hang on tight. This is just a glitch. Meanwhile here […]