Are custom embroidered patches still a thing? Should you add this to your merch or just focus on shirts and stickers?

Patches are cool stuff. They always have been and they always will. There are so many cool patches for musicians today and it’s definitely worth it to make some.

Before we give you the #1 reason why let’s have a bit of a history of how patches became a thing today.

Embroidered patches originated somewhere in China in the 5th – 3rd century B.C.E. where people sewed or stitched patterns into clothing, tapestries, and eventually into small pieces of cloth that later on became the patches we know today. These patches have a very interesting history here in the US.

The first to take on these patches in America were the military units. The patches they used symbolized their unit and so was used as identification. If you want to geek out about this, why not? Read more about this here.

As the world became more industrialized, machines were built to replace the human hands. Sure, there are still patches made by hand but nowadays, most of them are already made by machines, loaded with designs made on computers. Easy peasy!

Now, I’m sure you’re asking how you can benefit from selling these custom band patches aside from earning some bucks. The answer is promotion.

You’re basically letting people wear your name or logo while they walk around town and post their stuff on social media (and they even had to pay you for it!).

Not yet convinced? Here’s a list of other reasons why custom band patches are one of the go-to merch of musician.

#1. Custom patches are cute and creative 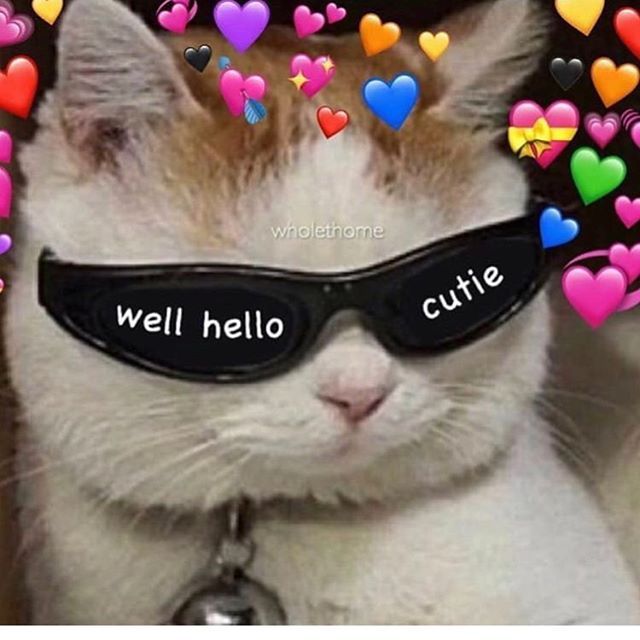 Patches is a really creative idea of promoting your business or art. For businesses, your logos and business names can be put on the patch and then given as gifts to your customers (because no one really buys them if you’re a business). Just make sure your design is eye catching and not too plain. As Einstein said “Be simple but not simpler.”

For musicians and artists, fans are very willing to buy these babies from you! Put your band name and logo can also be the design of the patches or you can come up with something that matches your album. Another good design would be the band’s motto or a short line from your lyrics. 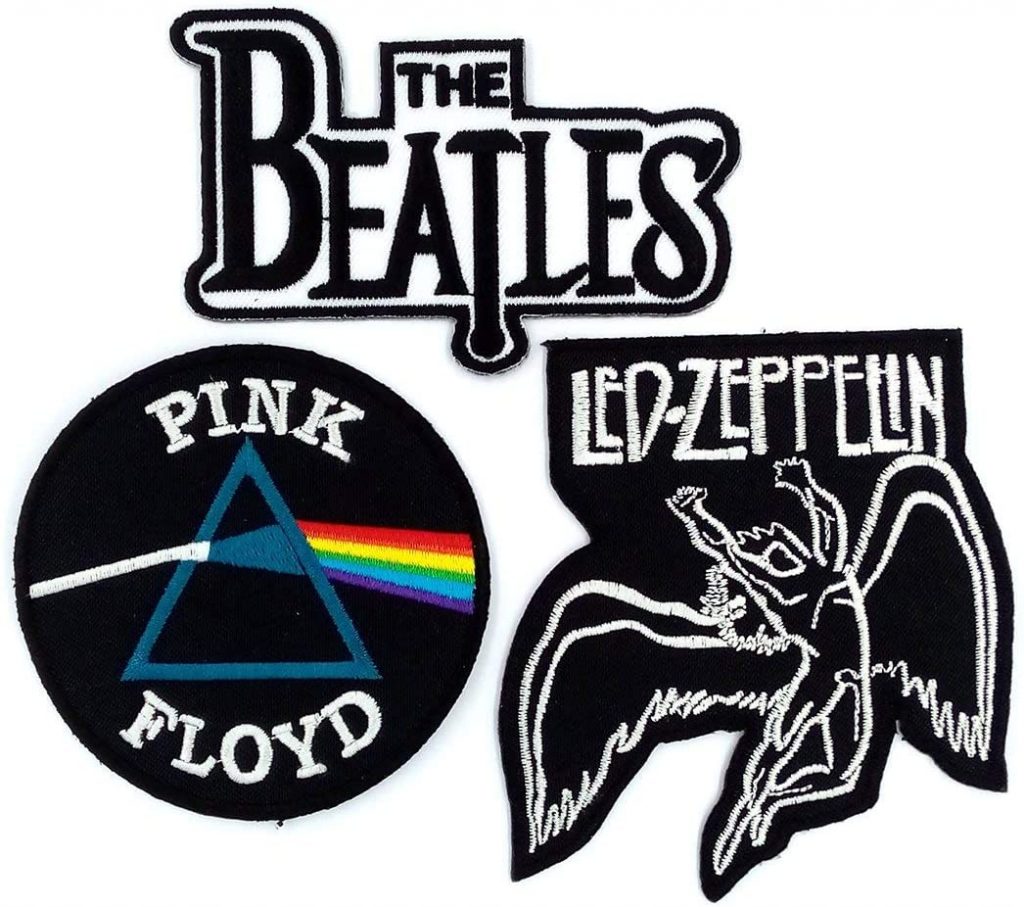 For filmmakers, your film’s name, or film’s main character can be put on the patches as a design, you can also put a memorable line that your characters have said in the film. Make sure the line is indeed memorable and most of all, short and readable.

Patches cost a dollar or less. And of course, its price decreases as you increase the number of pieces you order but the price will surely increase if the dimensions of the patch is increased too. But make sure you don’t just look for the cheapest. Check the customer reviews and portfolio to make sure your custom patches will really come out nice.

#3. Custom patches can be attached to any clothing 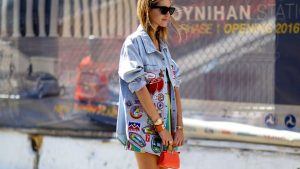 As you know the history of patches you know that they can be attached to anything, but that something should be covered with cloth or is a type of clothing. There are two ways to attach a patch. First is hand sewing it onto the desired clothing and the other is the heat pressing it using an iron and then sewing it on the sides after.

Types of clothing that people commonly put patches on are jackets, shorts, and jeans. Some also love putting it on bags and caps and even sneakers. If you’re thinking of buying patches for promotion purposes it would be best, especially to musicians, to have jackets or caps as merch and even have your own being covered with patches as an example.

This will entice fans to buy your merch and do their own designing with your patch, which might gain attention from other people, especially when your fans trend it. 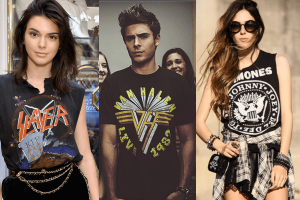 When people wear their clothes with your patch on and they catch people’s attention, you’ll get more and more people curious. That’s why the design of your patch is very crucial because it can make or break their interest. Your buyers are basically your band ambassadors but instead of you paying them, they pay you for it!

Have you thought of ordering patches now? It’ll feel like a souvenir and even if you only have patches, they’ll feel like they already have an expensive merch when they attach the custom patches to their shirts or jackets. No need to buy your shirts then (but I am sure they will!).

If you order as few as 100 units of custom patches, we can make the design for you! Visit our website or email us directly for inquiries.

MERCH TIPS FROM BRIAN “BT” TARANTO Brian Taranto has been rocking the merch industry since 1985. He launched Love Police, a company that has gone on to be a force of the merch industry. “With the onset of indie bands, trying to be a bit cooler and slacker with design or reference can work well… or bomb […]

Artist Branding: The Art of Connecting With Your Audience

The number one music advice I can share to you as a guy who used to work as an A&R rep, is that if you have a band, artist branding is essential. People need to know who you are. In other words, a profitable career in music requires connecting with your audience. If you are a […]