The 63rd GRAMMY Awards are right around the corner, airing Sunday, Jan. 31, on CBS, but the nominations are here now. Find out who are nominated for best record package category. Their box sets are looking too awesome! 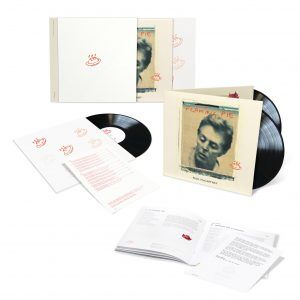 A 4LP/5CD/2DVD Collector’s Edition — remastered at Abbey Road Studios and strictly limited to 3,000 numbered copies issued in a numbered cloth wrapped two-piece collector’s box will feature everything in the Deluxe Edition plus a marbled art print portfolio of six silkscreened Linda McCartney art prints, exclusive vinyl versions of the remastered album cut at half speed across 2LPs in an exclusive gatefold sleeve, an LP of home recordings in a hand-stamped white label sleeve, and “The Ballad of the Skeletons” – Paul’s 1996 collaboration with Allen Ginsberg, also featuring Philip Glass and Lenny Kaye – released for the first time on vinyl and cut at 45 RPM with vinyl etching and poster.

All the contents of the Deluxe Edition: 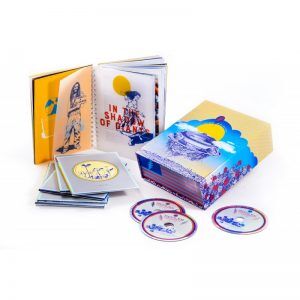 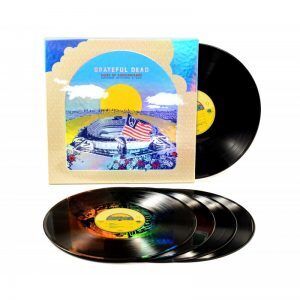 Originally recorded by John Cutler, each show has been mixed from the multitrack master tapes by Jeffrey Norman at Bob Weir’s TRI Studios in San Rafael, CA, and mastered in HDCD by David Glasser at Airshow Mastering.

The first three shows are mixed from 24-track masters. The final two from 1991 are the only Grateful Dead shows ever recorded to 48-track masters. 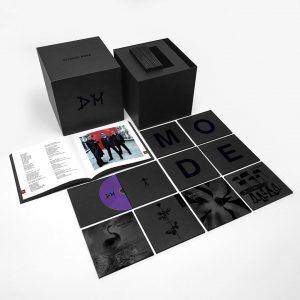 A literal ‘black celebration’ of Depeche Mode’s career with all albums across 14 CDs and four CDs of bonus material. 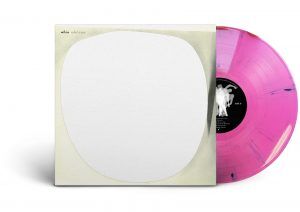 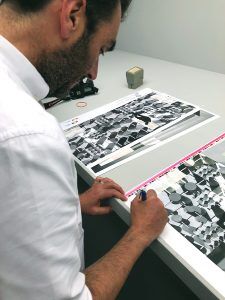 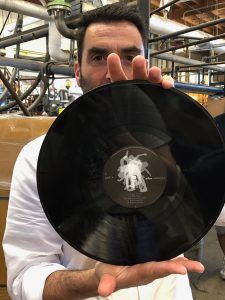 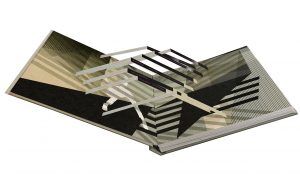 Ode to Joy – Wilco’s 11th studio album – will be released October 4, 2019 via dBpm Records. The album features 11 new songs written and produced by Jeff Tweedy and recorded by Wilco at The Loft (Chicago, IL) in January 2019. The album is engineered and mixed by Tom Schick and mastered by Bob Ludwig at Gateway Mastering (Portland, ME).

Full album Mp3 link will be emailed from SendOwl. Please allow up to 24 hours for the email to deliver.

**Only 1000 copies of the Deluxe LP available. LIMIT 2 per customer. Insurance is included in shipping cost. 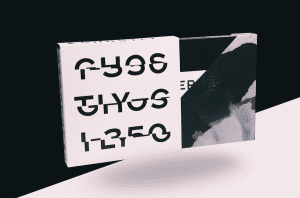 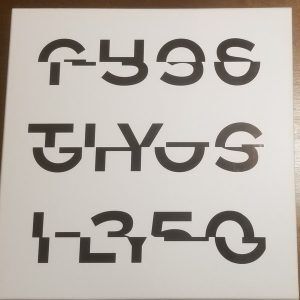 VMP Anthology: The Story of Ghostly International is a 6 album, 8 LP, colored vinyl box set that celebrates the 20th anniversary of one of the most adventurous labels in the history of electronic music.

Started in a dorm room at the University of Michigan, and spiritually connected to the electronic music of Detroit and Chicago, Ghostly International is now truly international, a label that can release emotional rock music from Denmark alongside compilations of electronic music originally made to be played on the Cartoon Network’s Adult Swim.

Featuring three albums that have never been on vinyl–including the first vinyl pressing of Ghostly Swim— and three sought after albums that are out of print, this box set packaged together but separated out into a month-long experience, and comes with a 4-episode podcast series, deluxe liner note photo prints for each album, and exclusive access to tons of additional written and audio content.

Pop Art was the dominant movement in early 1960s American art. Short for “popular art,” it featured common household objects and consumer products like Coca-Cola and Campbell’s Soup cans, as well as forms of media—such as comics, newspapers, and magazines—recognizable to the masses. If you’re into pop art and you want to make a pop […]

Sell More Merch: Vinyl and Shirt Bundles That Are Better Together

Bundling merch is a great way to increase your sales. Not only will you be able to sell items at cheaper prices, you’ll also be able to have a unified design of your merch items so your branding is more coherent.  This greatly adds value to your products and makes you more memorable. Here are some […]