The holiday season is fast approaching and one of the best ways to spend it is by watching films.

For the past months there have been tons of movie releases so you might want to discover some of that yourself.

But if you’re tired of the big movies from big production houses, we have here a list of badass indie films released this 2022.

Another great thing about them is that they have equally badass blu-ray/ DVD/ media book packaging.

So if you’re into movies and design, check this out!

#1. Everything Everywhere All at Once 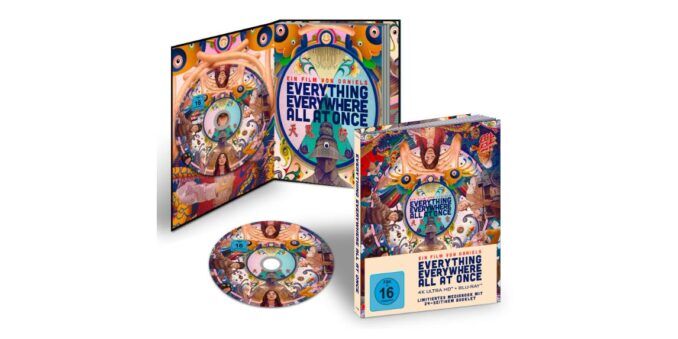 The very first one on the list is A24’s Everything Everywhere All at Once which was directed by Daniel Kwan and Daniel Scheinert.

The film is a mix of action and comedy that tells the adventure of Evelyn, played by Michelle Yeoh, to find peace amidst the chaos. This is one of the most successful films released this year so you wouldn’t wanna miss watching it.

For the physical release, Everything Everywhere All at Once had a 4K Blu-ray mediabook.

The packaging is adorned with a print of an artwork depicting the crazy adventure of the protagonist through space and time.

It’s a cool packaging you will be proud to display at home.

A24 Films And Their Awesome Merch

#2. CRIMES OF THE FUTURE 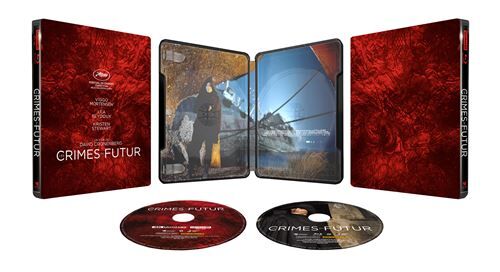 The sci-fi body horror film has the same name with David Cronenberg’s 1970 film however, they are not related whatsoever.

The 2022 indie film, Crimes of the Future, is a David Cronenberg film about the future world of human evolution.

This sinister film’s 4K blu-ray release is one to behold with its blood red cloudy art design on the cover and the mysterious faceless black-clad person on the inner side.

Check out our custom bluray. 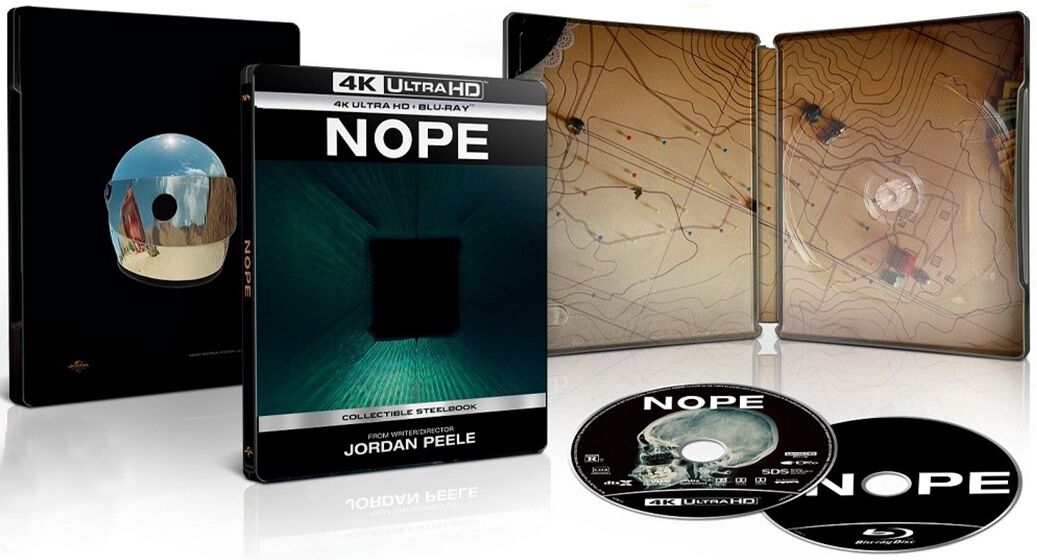 Nope was released in Los Angeles on July 18.

Four days later, on July 22, it was released in the United States.

The film is about a discovered unidentified flying object which was discovered by two siblings running a horse ranch and was profited by a theme park owner.

As you can see with the released 4K Ultra HD blu-ray, that sinister feeling can be felt from just looking at its packaging.

Aside from that, the map design on the inner packaging just adds to that mystery.

What’s The Difference Between Watching In 4K Blu-Ray Versus Streaming? 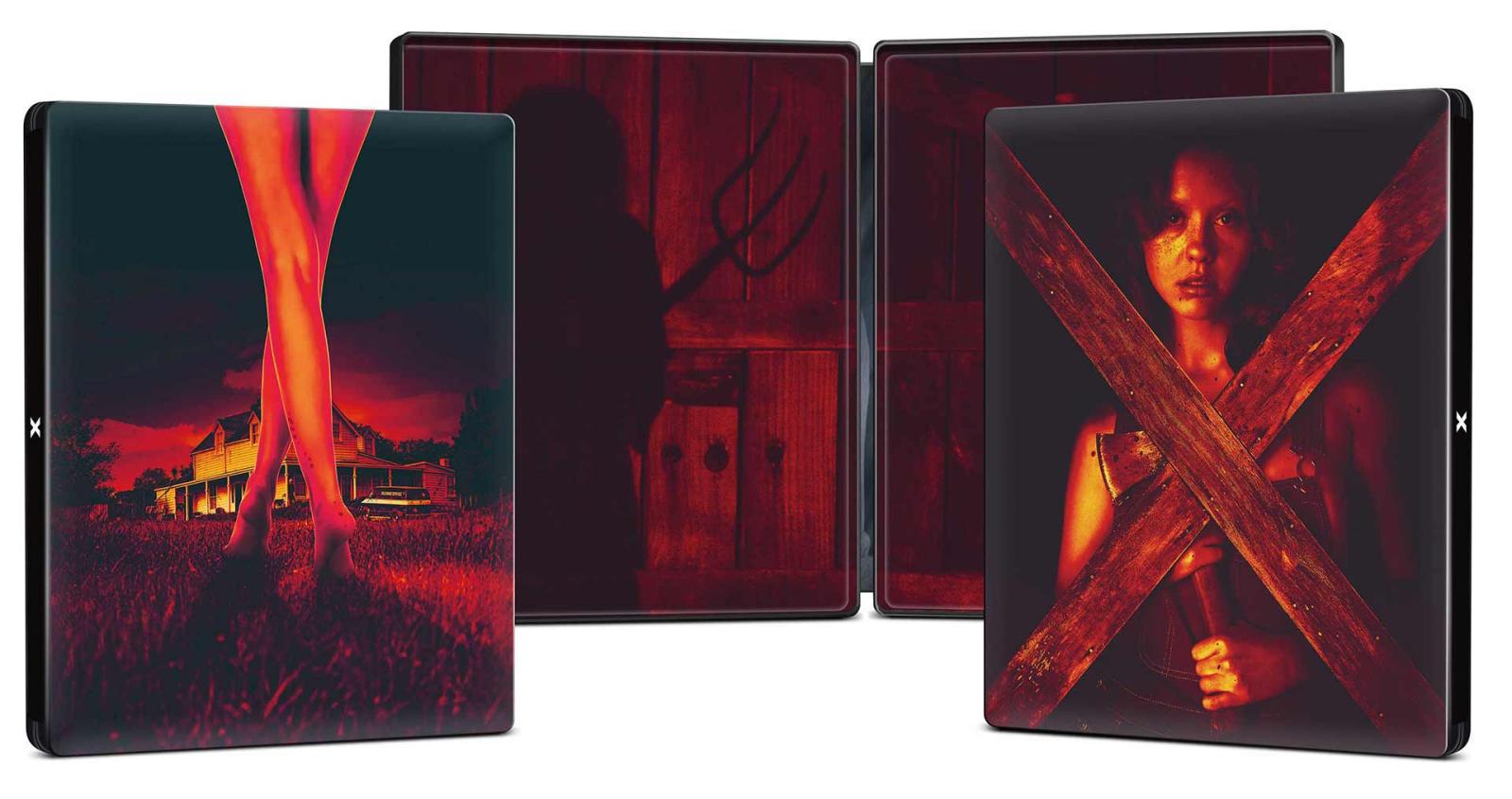 Another one from A24 is the slasher film titled X, written and directed by Ti West.

The film is about a group of people who stayed in an elderly couple’s property while filming pronographic content unbeknown to the owners. And they find themselves threatened by a killer.

The film is one hell of a slasher film, alright. The mediabook for X gives you the chills with the red and black overall color and the blank but crazed look on the woman. 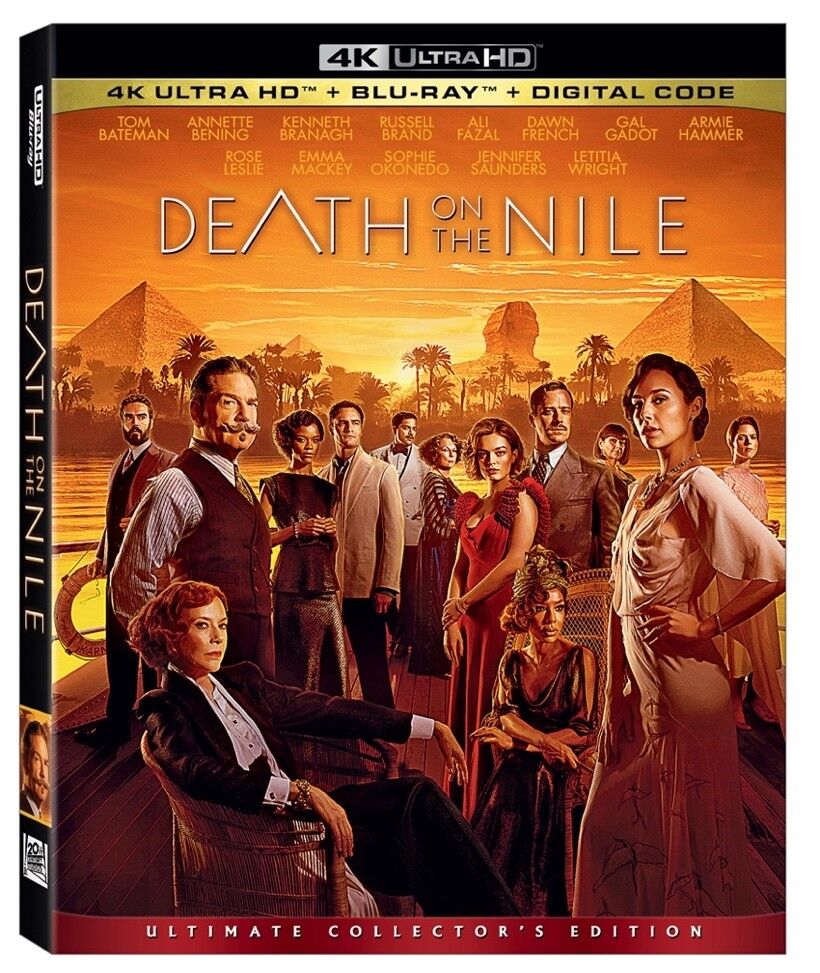 The 1937 detective fiction novel by British writer Agatha Christie, Death on the Nile, was the basis for the screenplay by Michael Green.

The film, with the same name, was released on February 11 this year as the sequel to the 2017 film Murder on the Orient Express.

The mystery film had a physical copy release and much like its prequel, the art cover is both classy and mysterious.

So there you have it folks!

I’m pretty sure these films would not just make your night, they would also add life to your dvd collection.

So tell us about you.

What are you watching?

Do you still buy DVDs, and does it matter to you if it’s in a regular or special packaging?

The new supergroup band which comprises Van Halen and Red Hot Chili Peppers Memberslaunched their debut CD with an inventive packaging. The album packaging, when heated up by the simple touch of a hand, will change opacity, revealing hidden images on the cover and hidden song titles on the back cover. The packaging is printed […]