You can easily watch 4K movies on Netflix so why bother releasing your film or watching movies in a blu-ray disk, right? Besides, do people still buy them nowadays?

Don’t be too quick to judge, my dear brothers and sisters! Buying a movie in blu-ray disk in the Netflix Era is not the lamest idea. Not at all. In fact, it is a must if you really value the movie viewing experience.

Here are some very legit reasons why blu-ray beats streaming: 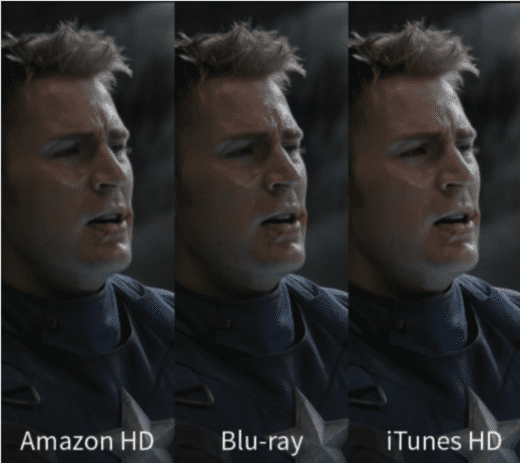 Blu-ray duplication, and its cousins– DVD and CD replication, might seem like obsolete (and impractical) media from the Jurrasic era. But then when you actually watch a movie in a blu-ray disk, deymmmm… the viewing experience is just way better.  You can’t quite explain why but film just feels more alive!

You see, the best version of a movie is on blu-ray. Period. According to ReviewGeek, the blu-ray disk outperforms streaming by 3-5x. Streaming promises 4k viewing but the maximum quality is only 25 megabits per second while blu-ray plays at 82-128 megabits per second. Imagine the difference! 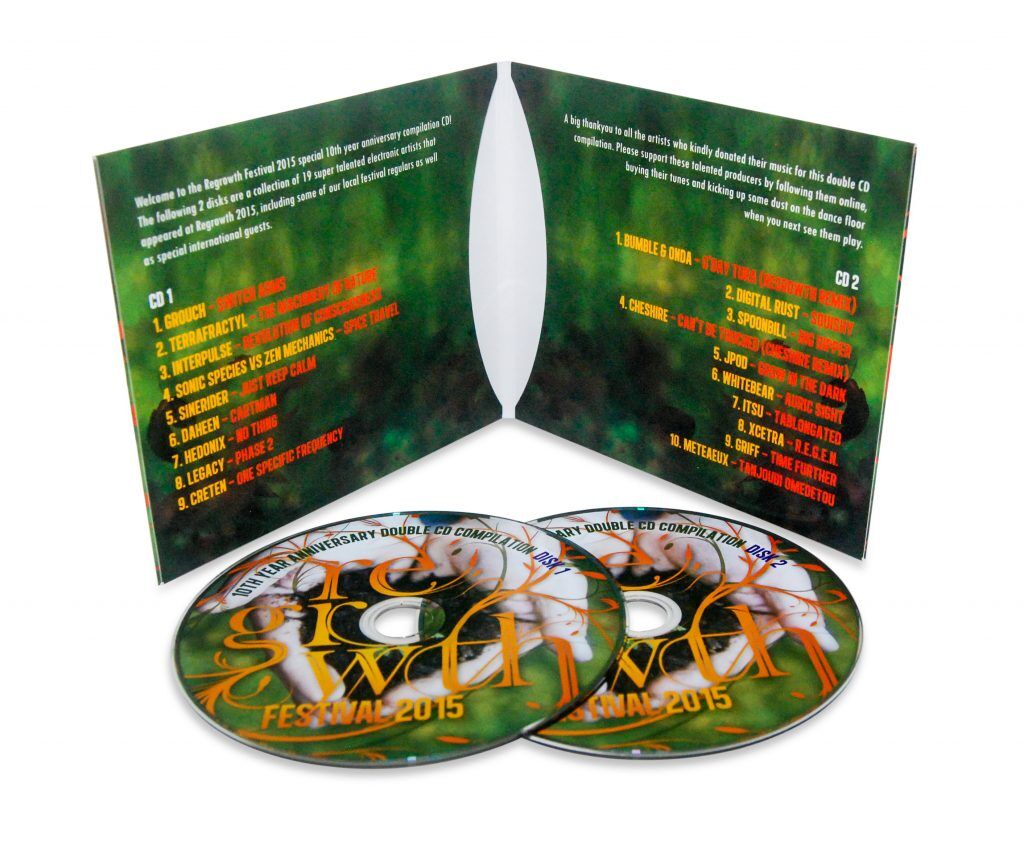 The plastic and packaging that comes with manufacturing a blu-ray disk and blu-ray cases makes it seem worse for the environment but the streaming services may be polluting in other ways.

In fact, streaming might be worse! Yes, physical media uses materials and anything that manufactured and printed from a blu-ray duplicator may seem harmful to the environment. However, BBC just busted that with their piece on how streaming could be more harmful to the planet.

Here’s what they had to say:

Even though new formats are material-free, that doesn’t mean they don’t have an environmental impact. The electronic files we download are stored on active, cooled servers. The information is then retrieved and transmitted across the network to a router, which is transferred by wi-fi to our electronic devices. This happens every time we stream a track, which costs energy.

Once custom vinyl record is pressed or a CD is purchased, it can be played over and over again, the only carbon cost coming from running the record player. However, if we listen to our streamed music using a hi-fi sound system it’s estimated to use 107 kilowatt hours of electricity a year, costing about £15.00 to run. A CD player uses 34.7 kilowatt hours a year and costs £5 to run.

If you stream the same music more than 27 times, the energy used is equivalent to buying a CD. The same applies to movies. If you have a favorite film or TV show that you want to watch again and again, buying it in blu-ray disk is the more eco-friendly option. 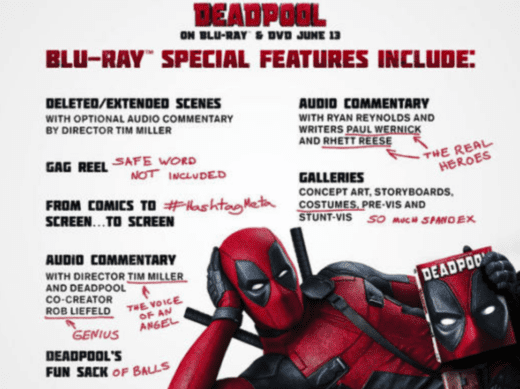 We want the exclusive stuff, don’t we? This is another reason why the blu ray disk rocks. We can get lots of bonus features and freebies from the filmmakers like Behind-the-Scenes videos, interviews, thank-you messages, and a lot more. This separates the regular fans from the superfans.

YOU’LL BE SUPPORTING THE FILMMAKERS 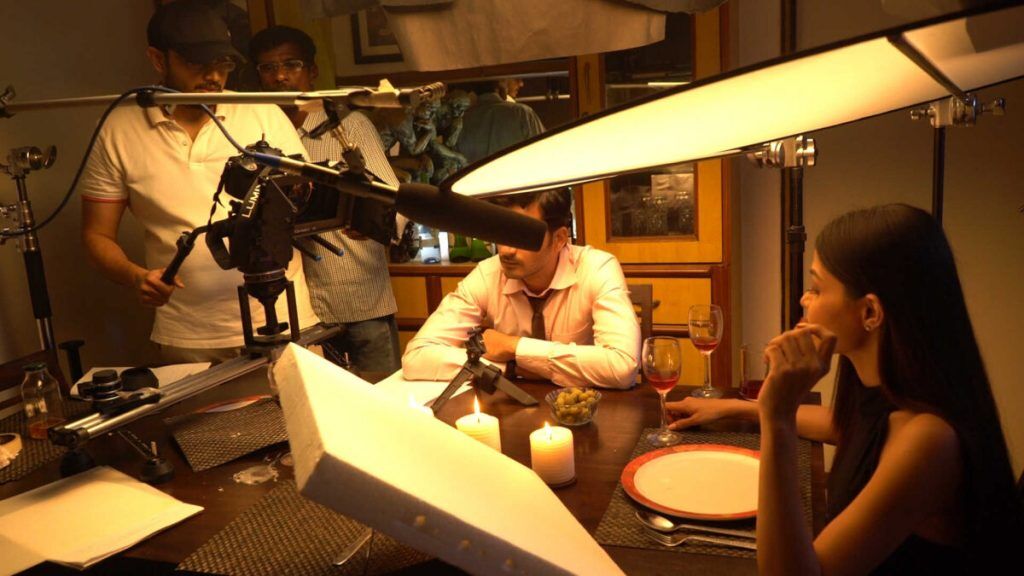 Filmmakers need more money to make more films. If you want to support them, go buy their blu-ray. They get more buck from it than they get from streaming, especially indie filmmakers. 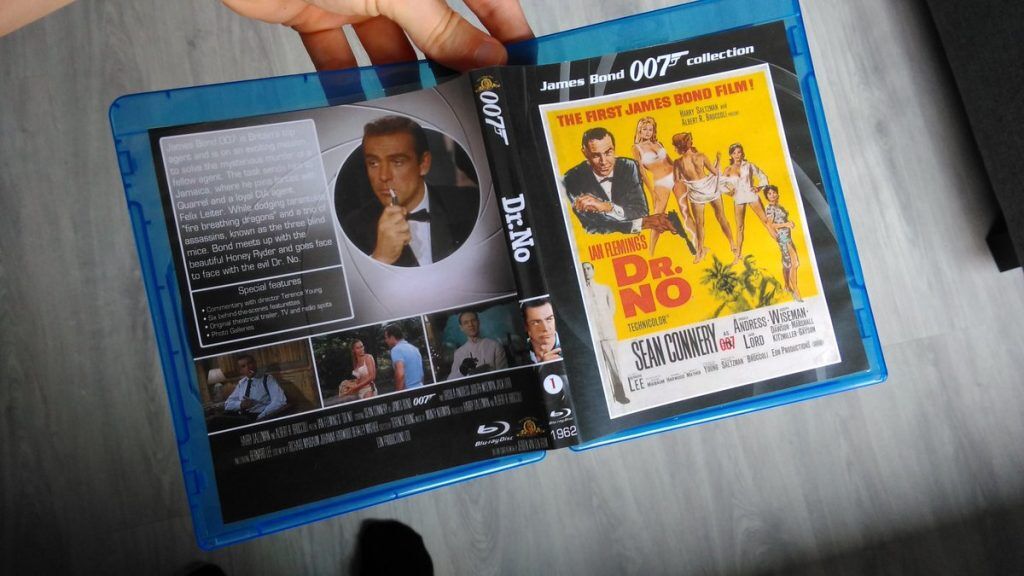 Yes, streaming is convenient and cheap but it can never be as cool as the tangible blu-ray disk with really awesome blu-ray covers. If you are a big fan of Lord of the Rings, for example, then you gotta own it and by that we mean something you can touch with your hands and show off like the blu-ray. Besides, how else can you show how much of a die-hard fan you are?

If you are a cinephile or just a regular dude or dudette who wants maximum viewing experience in their home theater if you want your shelf to reflect you’re fine taste in movies if you are a sucker for Special Editions if you can tell HD from UHD and it matters to you, and if you have money to spare, buying a movie in blu-ray disk is definitely worth it.

And if you’re a filmmaker wondering if it’s worth releasing in blu-ray, do not worry. You can order as few as 30 discs and just re-order when you have to. We can make the blu-ray that you can truly be proud of.

James Hill is a veteran of the music industry. He first worked at Warner Reprise Records then later joined Interscope/ Geffen Records where he managed producers and songwriters and got his first platinum record for Keyshia Cole’s The Way It Is. He is now helping indie artists with branding and manufacturing through his company Unified Manufacturing, a CD/DVD/ & vinyl pressing near you and merch company in LA.

CD Packaging of the Week: Scratch My Back

Designed at Real World by Marc Bessant, this ‘scratch my back Collector’s Edition’ is presented in a rigid, full colour and gloss laminated lift off lid box. The cryptic image on the album cover is actually a micrograph of two red blood cells folding over each other, or, depending on the point of view, colliding […]