We have seen how the pandemic led to lockdowns and quarantines which heavily affected our normal lives. The film industry cannot escape this fate and so it has experienced great change in how films are made, distributed, and consumed.

Will box offices experience hitting the roof sales again soon or are we sticking to Netflix?

How was the industry badly affected by the pandemic? 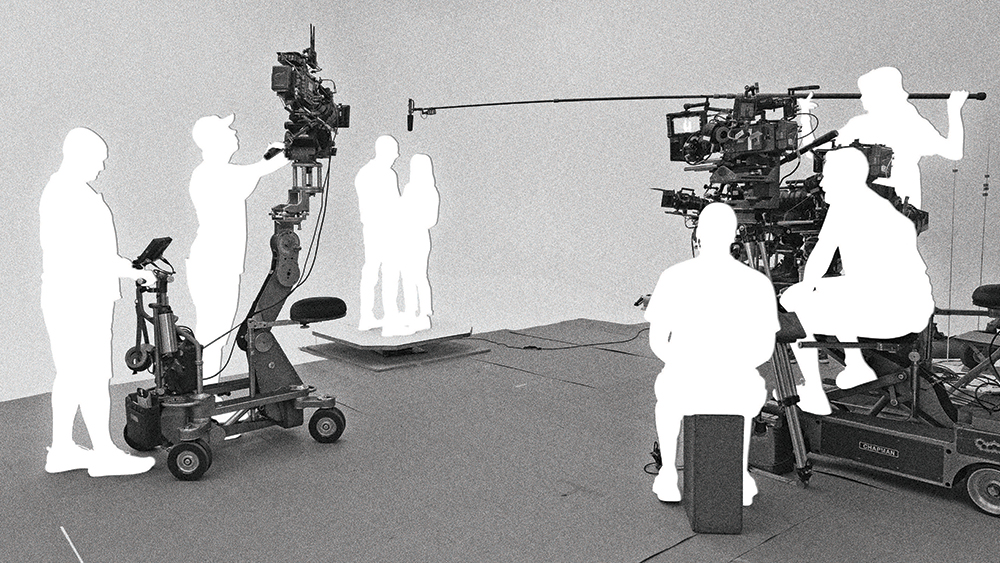 The pandemic has basically altered the whole process of making, distributing and consuming films. This may be a good opportunity for many filmmakers to try their creative minds, since it challenges them to adapt to the given situation without lowering the quality of their work.

However, when we look at the distribution and consumption aspect of this, we can all agree that there definitely is a disadvantage.

With the pandemic forcing us into our homes, movie theaters have been closed down. Because of this, online streaming sites have been the go-to place of many bored human beings.

Netflix’s subscribers have been increasing ever since those usually busy people either found nothing to do or found time to watch what’s on their long “watch later” list.

Disney has also gained subscribers as they also continued making their films which many kids still love to watch. 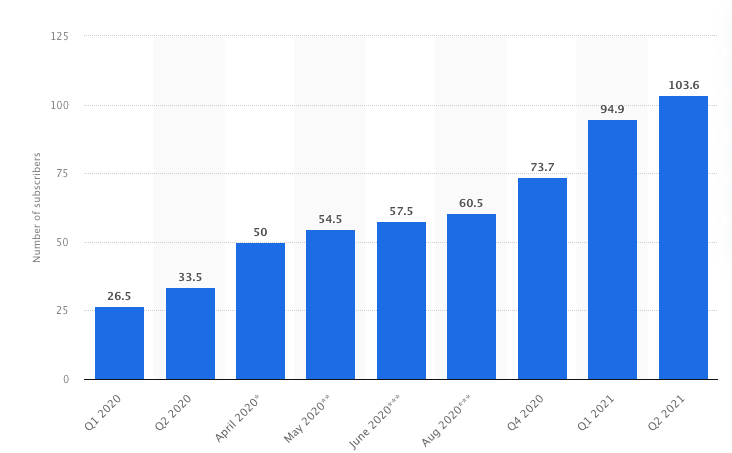 This may be good for these online streaming sites, but what about those theater owners? We have seen the global box office drop down to seventy-seven percent of 2019’s $42.3 billion.

Owners would surely need to find new ways to have some income. Especially with how most of the revenues of a film comes from the tickets sold in box offices.

Vaccines have been rolling out in many countries and this is a good enough sign for theater owners to resume their business operations. Though there may be some restrictions to be followed by theaters, its workers, and theater goers, it is a better situation than having no money to count at all.

New film releases are one of the things theater owners should also thank for. These are also deciding factors of whether a theater will open or not. Without these new releases, there won’t be any film for theaters to show and no film for people to watch.

Ticket revenues of some famous films during this pandemic

Numerous films have been sitting in the long “to watch” list of many people. With the opening of movie theaters, people have been craving to once again experience that feeling of being enveloped by darkness as they patiently watch ads waiting for their awaited film to start. 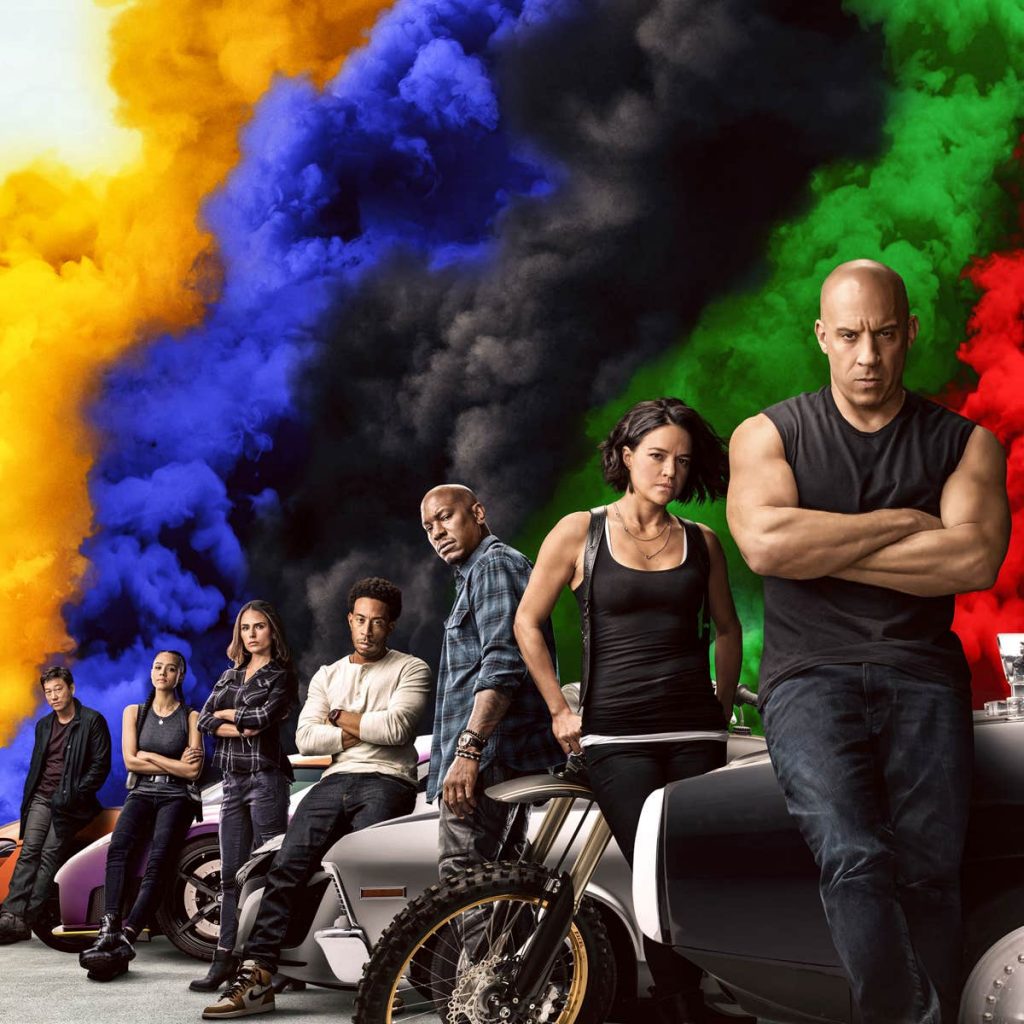 These revenues can’t beat pre-pandemic released films though. Most famous films released 5 years before pandemic have known revenues that either reach billions or a few hundred millions from it.

Let’s compare F9 with F8, or also known as “The Fate of the Furious”, which was released last 2017. The latter had $1.236 billion as revenue which suggests that if theaters were allowed to operate to their fullest capacity, then they may have surpassed this. 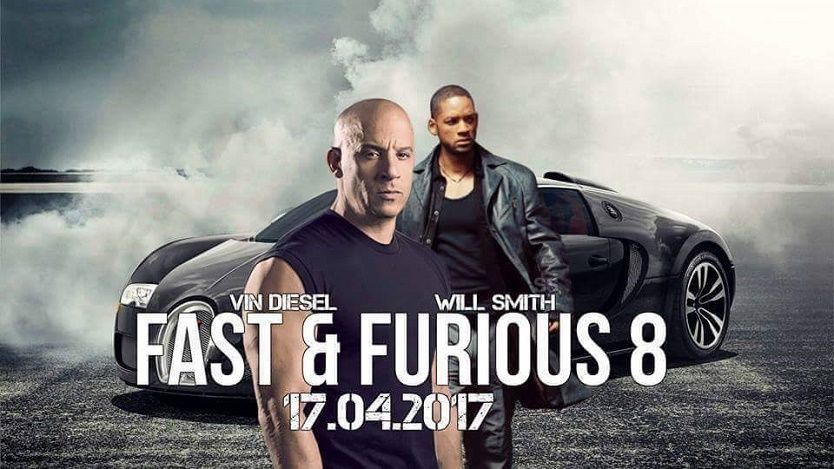 An opportunity for indie filmmakers 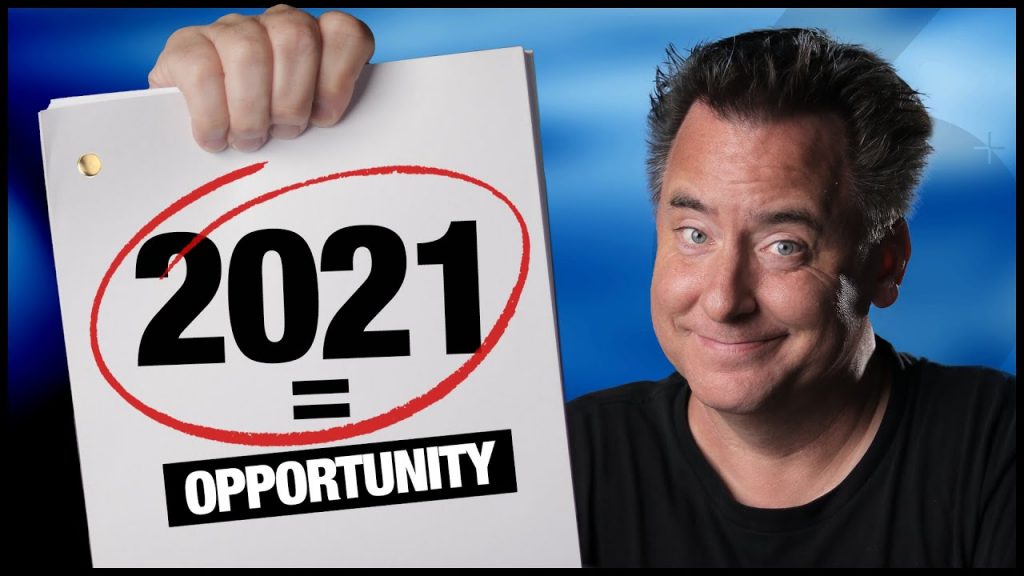 Because of the change brought by the pandemic to filmmaking, indie filmmakers have actually gained the chance to have their films shown in theaters. This is due to the fact that pre-pandemic situations always favored studios, especially big ones.

With the changes in filmmaking, studios have no choice but to postpone the releases of their high-profile films. They even have to decide whether to skip theatrical releases altogether and just have them streamed through online streaming sites like Netflix. 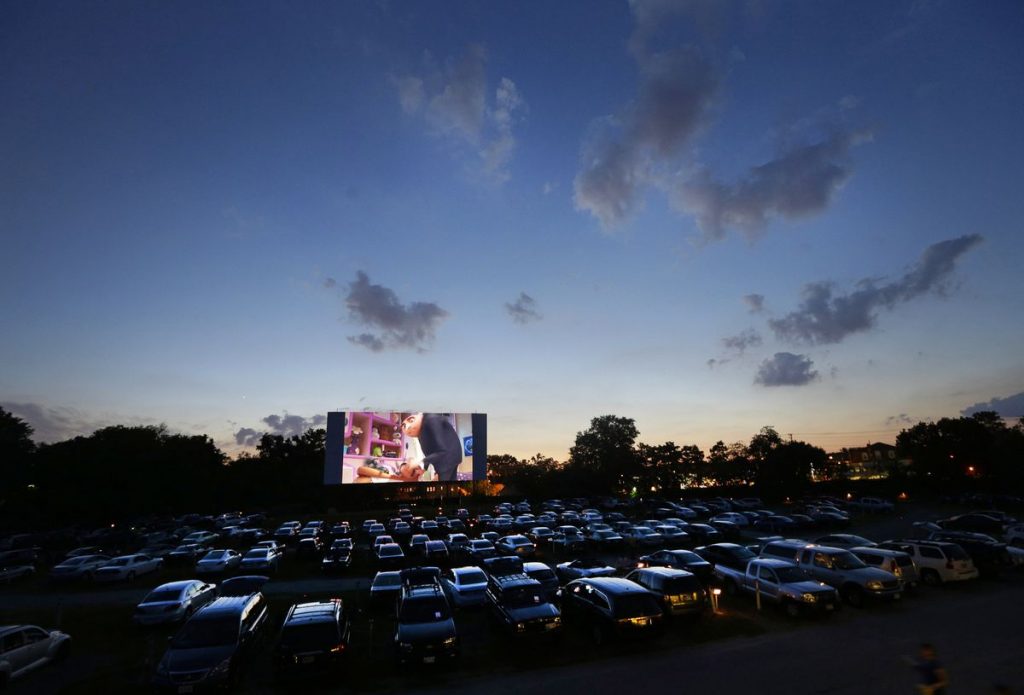 This pandemic did not only give indie filmmakers the opportunity. Since indoor cinemas have been closed, drive-in theaters, also known as “park-in theaters” have been the only hope for most moviegoers.

Because of this resurgence, money has been streaming into the owners’ pockets, as well as filmmakers. And with the lack of income sources, these types of drive-ins have been popping all over the US.

One great example is the Hard Rock Stadium of Miami, Florida. They had turned their football field into a huge outdoor cinema. Another is a boat-in movie that appeared in Key Biscayne, Florida with its 60 foot floating screen. 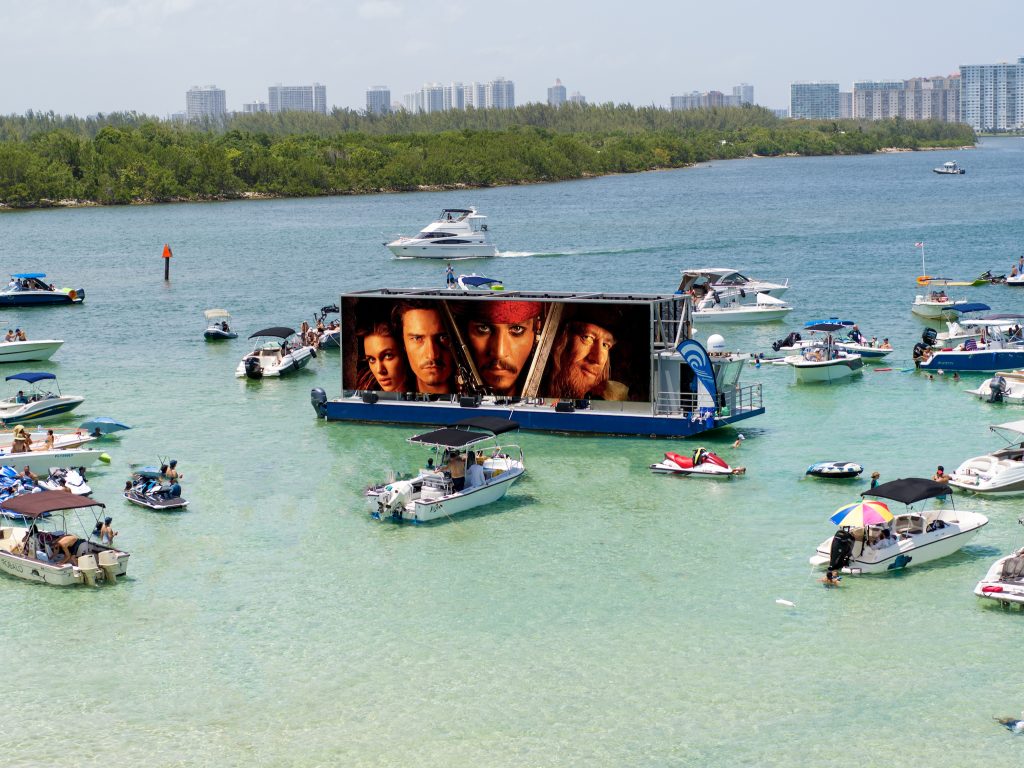 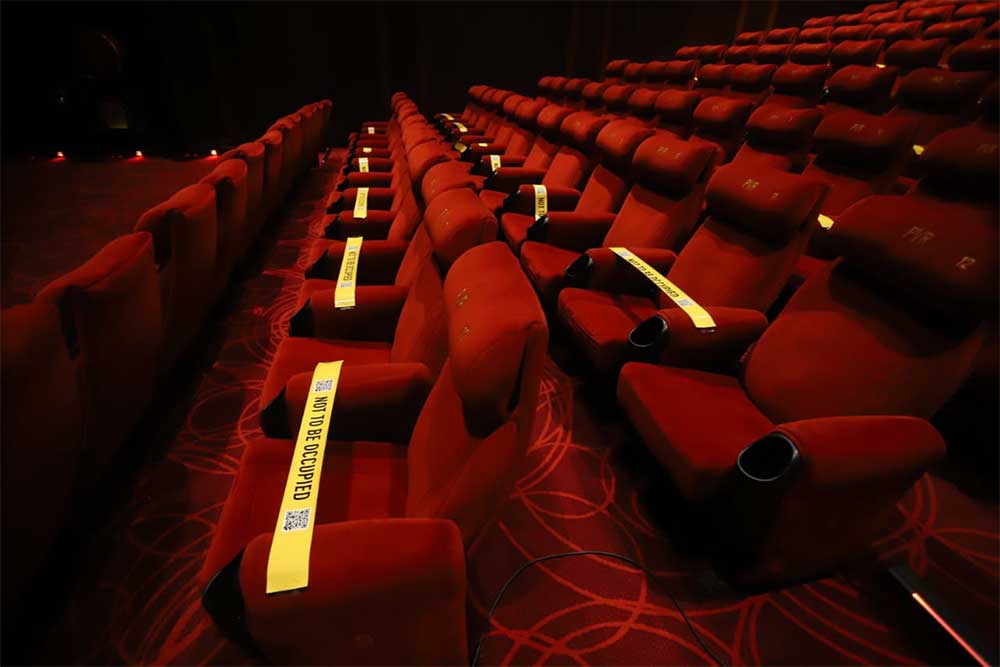 Changes have been made and we cannot deny that we can’t just go back to the way things used to be. So when we’ve all been vaccinated, overcome this pandemic, and walk freely outside once again, here’s some difference you might encounter. 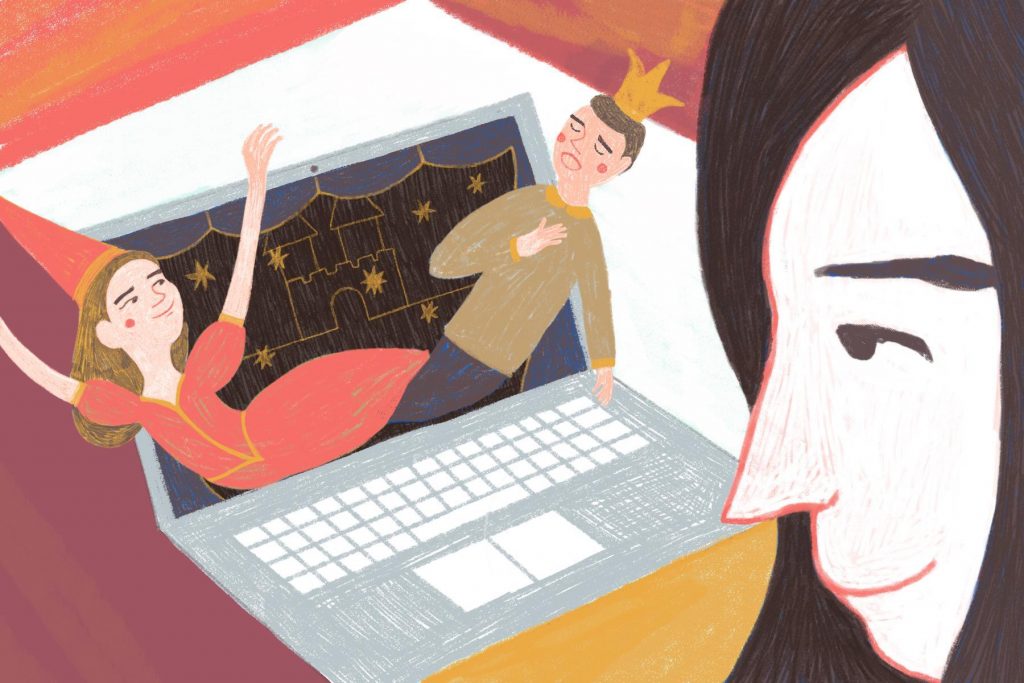 Buying tickets to the theater as well as reserving seats inside them have been digitized way before the pandemic. Since we are forced to adapt to this new situation, theaters have more time to improve their digital-dependent operations. 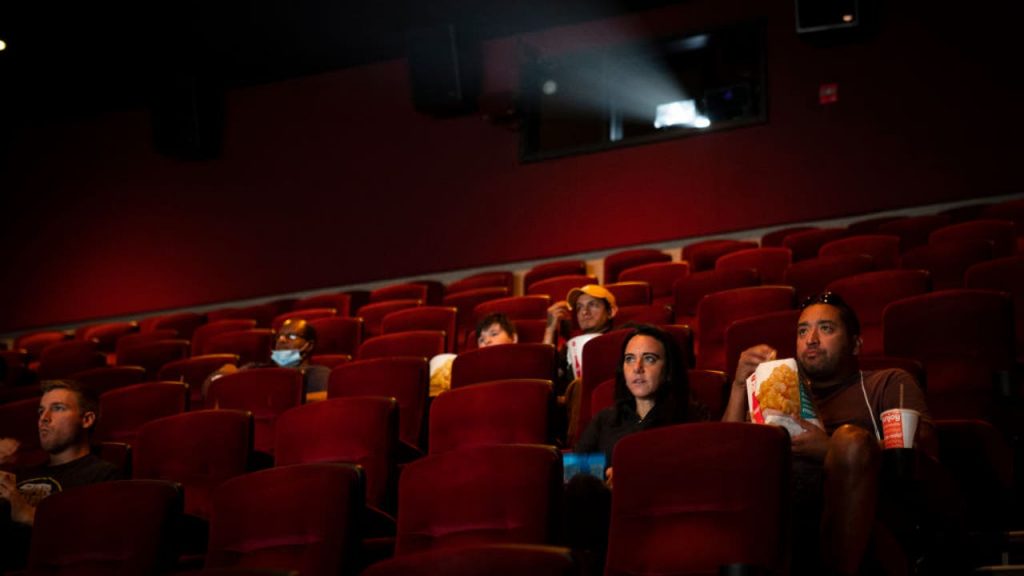 There have been private auditorium rentals, theaters have been offering this pandemic, and it seems these offers won’t be dissipating after. And what solidifies this belief is that these offers have been successful and are striving.

Moreover, these private rentals offer both cleanliness and security to moviegoers, so it would surely stay for good. 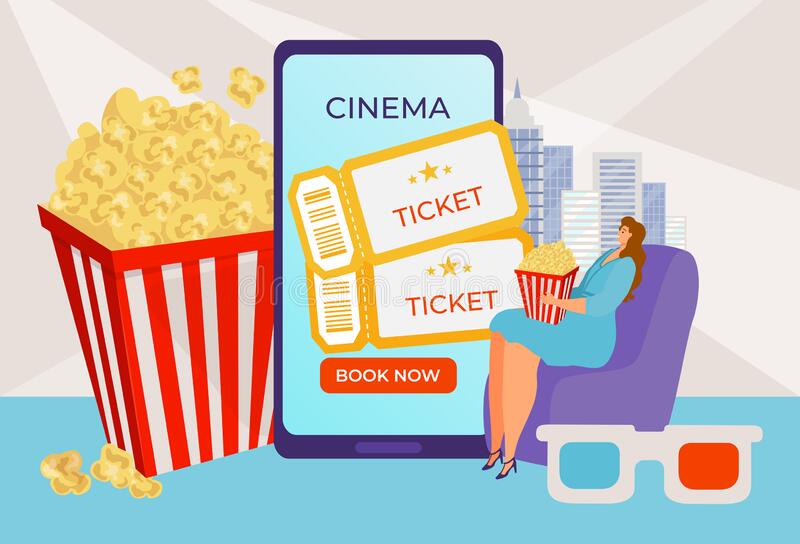 With streaming sites becoming a thing for watching films, theaters have been constantly terrorized by the fact that people will get used to it and would prefer it over them. This fear has led some into formulating the subscription for theaters. Moviegoers may be rewarded if they are a regular goer.

Sooner or later the film industry will get back to its feet.

Even if it’s not fully standing yet, working on a project won’t hurt, because as I’ve said, we are adapting and we have been successful.

List of Recording Studios Still Open During the Pandemic

The pandemic has brought a halt to concerts and album releases. But now that we’re already in the last stretch of this nightmare, it’s time we go back to the grind and make music again! If you’re looking for a recording studio that’s open and running and with really well-implemented COVID safety protocols, check out […]