Do you remember Kanye West’s album art drama? That seems like very old news but apparently, the guy is still not over it (maybe not until Nov 22, the official album release date…). He used the CD Packaging ‘controversy’ to promote his physical albums and when the issue became boring and everyone began to put their attention elsewhere, he makes another move!Yep, the guy is not yet done promoting himself. During the conference call on his Ustream, Kanye showed the 4+1 alternative album packaging to his viewers. 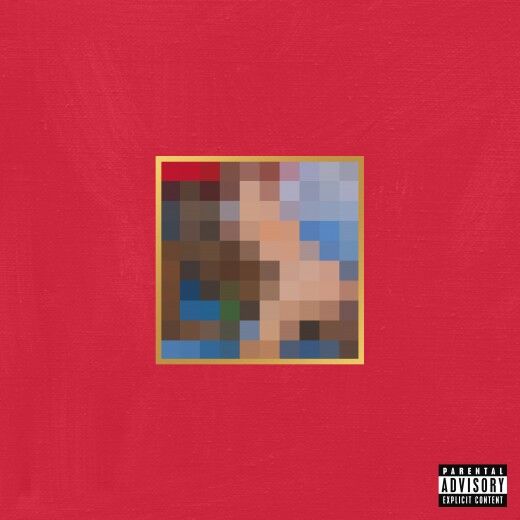 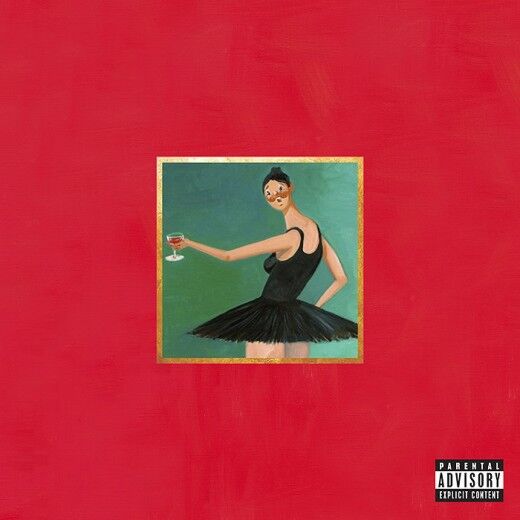 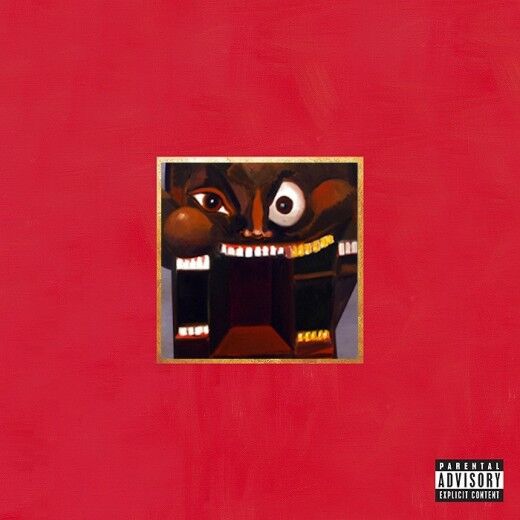 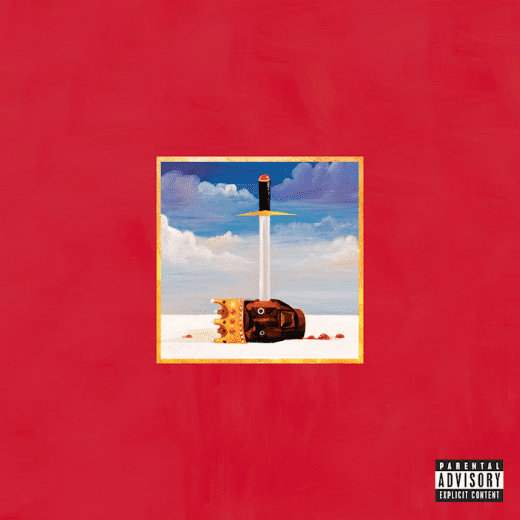 The last one is supposedly not being shown online before the release so only a Ustream screengrab for now. 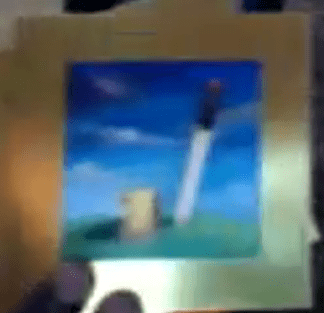 I say that’s not a very bad attempt, Kanye! Go Kanye, promote yourself Kanye-style and try to save the hard format! We’re talking about you right now so the publicity gimmick is effective. We’ll wait for the album sales and see if there’s a significant effect.

Unified Manufacturing is a custom CD/DVD and Vinyl Manufacturing facility based on both sides of the US. Our clients range from indie artists to major label artists such as Stevie Wonder, Sheryl Crow, and Ringo Starr. If you need an Instant Quote on a project AND you want FREE SHIPPING ( free shipping on all quotes from the blog) – Then CLICK HERE.

A poster should be imaginative and witty or else it’s just another piece of marketing trash. It should get people’s attention the second they see it. And the image and message of the poster should retain in their heads for at least 5 minutes after that. Designers do this by making really brilliant designs. They brainstorm […]

This music packaging design for a Hong Kong singer Endy Chow is not only a music package, it is also a time machine. FUNDAMENTAL Studio believes that the music packaging of the album, which is full of songs, is a platform for singers to communicate with listeners, extending the concept of creation to them and […]