We are halfway through the second half of the year and things in the music industry are doing great so far. There has been a stream of 2021 mid-year reports released and shared by organizations and businesses.

Though 2020 was the year vinyl records finally surpassed CD sales in the US after so many years, 2021 is the year we see the format taking the lead once again. It’s no surprise that we would see the continuous rise of vinyl record sales here in the US.

US MUSIC REVENUE IN THE FIRST HALF OF 2021

The mid-year report from the Recording Industry Association of America (RIAA), shows the 27% increase in the revenues of recorded-music in the US. The greatest contributor to this is online streaming which was around 84% of the overall revenue. It is then followed by physical album sales, digital downloads and synch with estimated ten, five, and two percent, respectively. 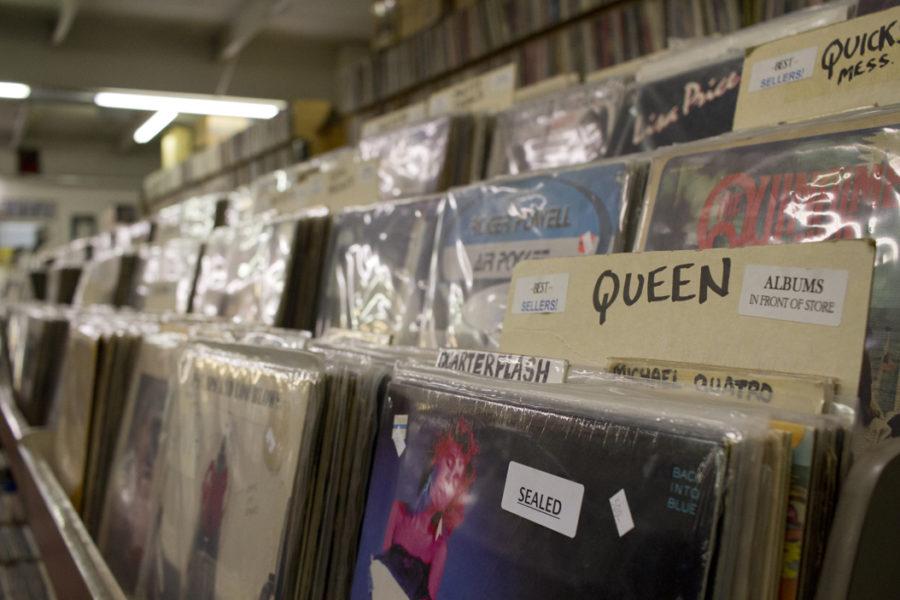 Vinyl records are dominating the US physical album sales with around 66% contribution to the $690 million overall physical sales. The format also showed 94% growth in sales in the first half of 2021 amounting to $467 million. However, RIAA noted that the comparison of both first halves of 2020 and 2021, was somehow unfair. This is due to the fact that there were many stores that closed at the beginning of the year because of the tight lockdowns implemented everywhere.

Additionally, Record Store Day was pushed back for 2020 unlike in 2021 where it fell right at the last month of the year’s first half (June 12-17). According to MRC Data’s (MRC) 2021 mid-year report, June 12 to June 17 was the third largest week for vinyl sales they have recorded. During those five days, 942,000 vinyl record albums were sold from independent record stores.

Among the top vinyl albums for the first half, as recorded by MRC, we have Taylor Swift’s “evermore” and Harry Styles’ “Fine Line”. Among the top 10 vinyl albums, the two are the only ones to sell a hundred thousand and more vinyl record copies with evermore selling 143,000 copies and Fine Line selling 125,000 copies. 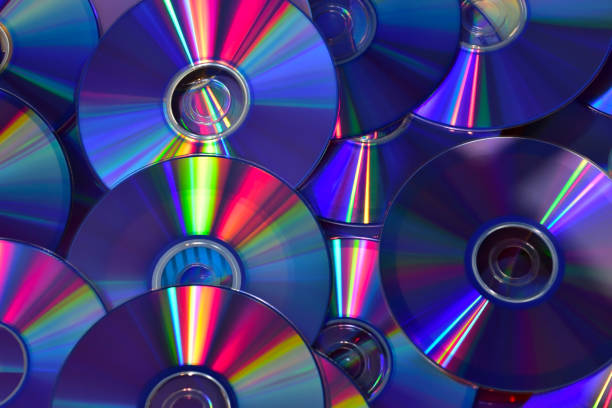 Compact discs have also increased in sales this year with a 44% growth. It accounts for $205 million in total, occupying 30% of the total physical sales. However, when compared to 2019’s first half, which was before the worldwide pandemic, CD sales are still lower by 19 percent.

If you ever happen to have an upcoming music release, I suggest you consider releasing physical albums. Though streaming has been the trend when listening to music, there are still tons of music fans that appreciate physical albums, especially vinyl records.

As you may have already seen, or read, vinyl records sales are rising. They’re gaining more and more audience and they very much deserve it. Why are people loving the format again? Here are compiled reasons from people why they buy vinyl records.

Musicians like yourselves should also love the format. The format is a great one, they deliver great and rich sound quality and are very customizable. There are tons of different ways you can design the actual record of a vinyl album and that’s just so cool.

You can try having scented vinyl records, ones that glow in the dark, or even have ones that are uniquely cut. 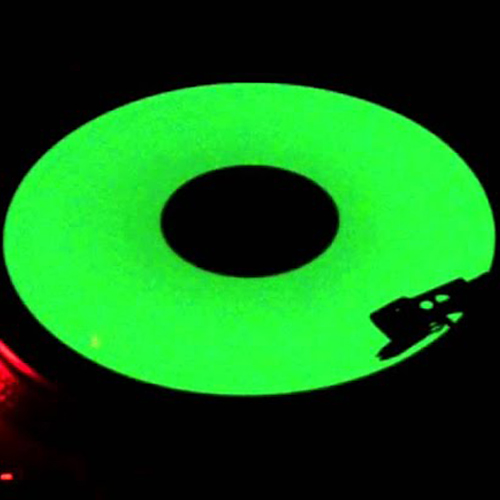 And if you’re thinking of backing out because of the “expensiveness” it is always paired up with, then there’s no need to run. Thanks to pressing plants, independent artists that are short on budget can afford having a vinyl pressing for their album without spending much.

Pressing plants, like UnifiedMFG, are now offering short run vinyl pressing services which allows musicians to order vinyl records without so much as a minimum order. You may be ordering a hundred or less but, I assure you, they would not charge you as much as before.

If you’re planning on having your own vinyl pressing then I hope you come by, we’d be happy to have you work with us. If you wish to know more about us and our vinyl pressing service, here’s how we do custom vinyl manufacturing here at UnifiedMFG.

When an artist has even just one album released on vinyl record, it feels like they’re on another level of being a musician. That’s how vinyl records affect your status as an artist. It’s a format that legitimizes you. It separates you from thousands of new artists posting their stuff online. To inspire you, we’ve […]