This time we’re focusing on those records with something within them. I bet you’ll find some that’ll make you go WOAH!

Check them out and tell us which is your fave. We might actually be able to press the exact same custom vinyl record for you. 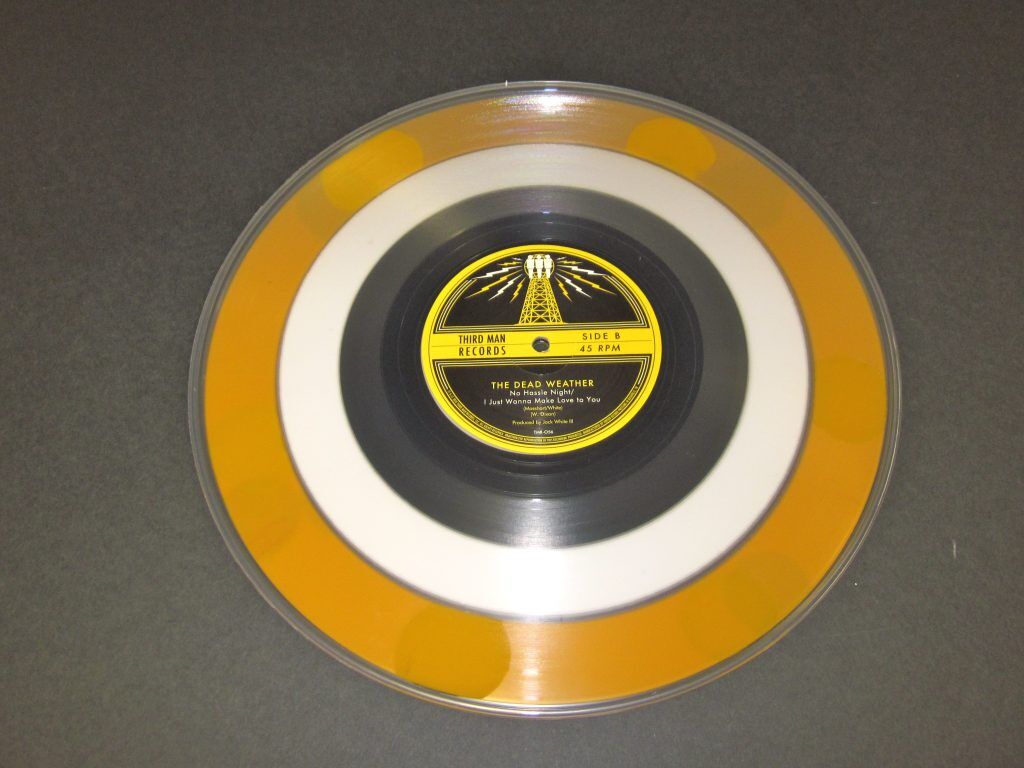 Jack White, the producer of the alternative rock group, announced a third format in September 2010 for the release of the single on the vinyl record format.

The single “Blue Blood Blues” is the first to be pressed on the format with only 300 copies. 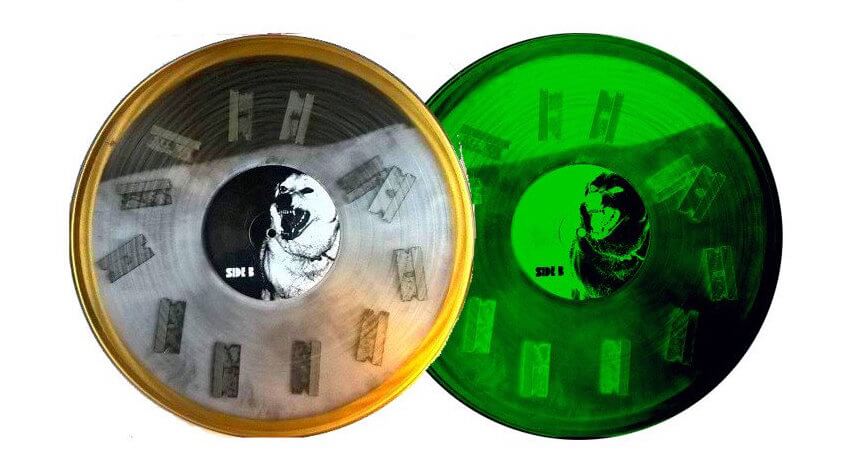 Ghost Wolves did not just present us with their great musicality but also with their awesome creativity. The 2011 rock EP’s “Dangerous Edition” of the vinyl format is a weird but still brilliant idea. 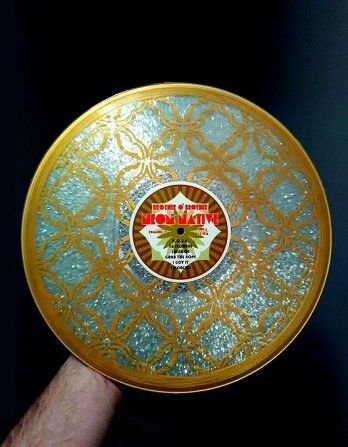 Brother O’ Brother’s “Neon Native” album had its “Ravishing Native” edition with its vinyl record adorned with a native pattern atop the glittered expanse of the record. It has two versions one is a gold native pattern against a blue glitter and the other with silver native pattern against yellow glitter. It’s a great vinyl to have in your collection, however, only 25 copies exist so it’ll be quite hard and expensive to acquire. 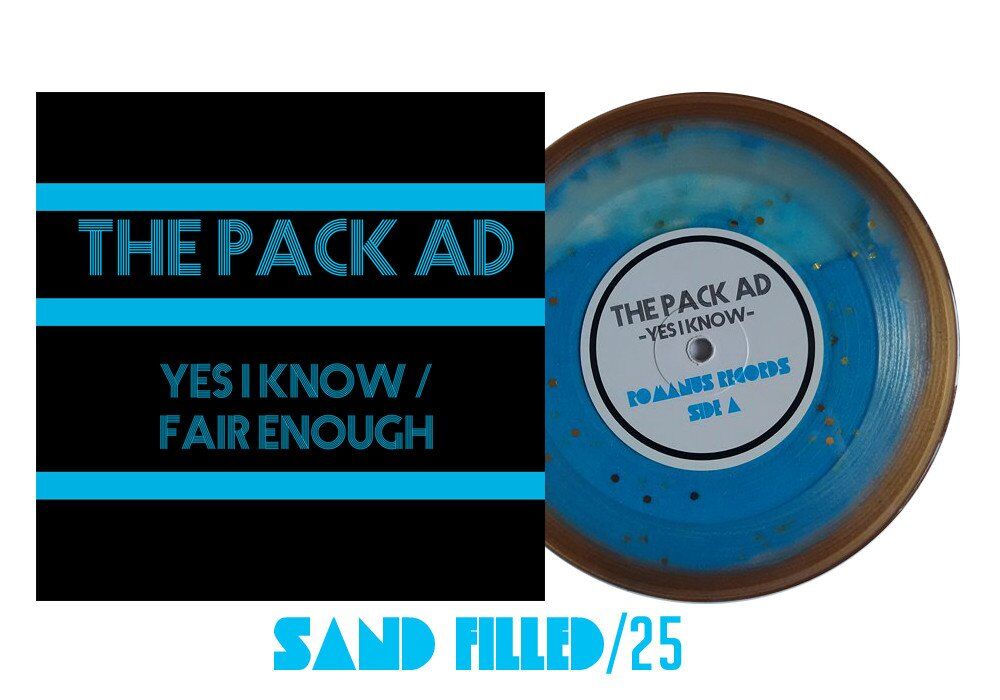 The Pack A.D. is a garage duo from Vancouver. Despite being a duo, they are known for their explosive live performances. The single “Yes I Know”, accompanied by the track “Fair Enough” was pressed onto a clear vinyl record with sands filling the inside. 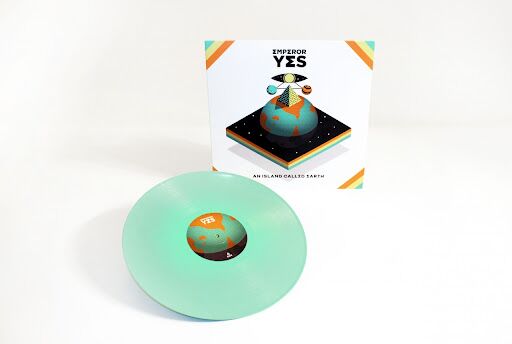 Emperor Yes’ mint green colored vinyl record for their first studio album “An Island Called Earth” was mixed crushed dust of an actual meteorite. It’s cool and ironic actually, because their album’s title has the word “earth” but then the very format where it was pressed was mixed with something not from planet earth. 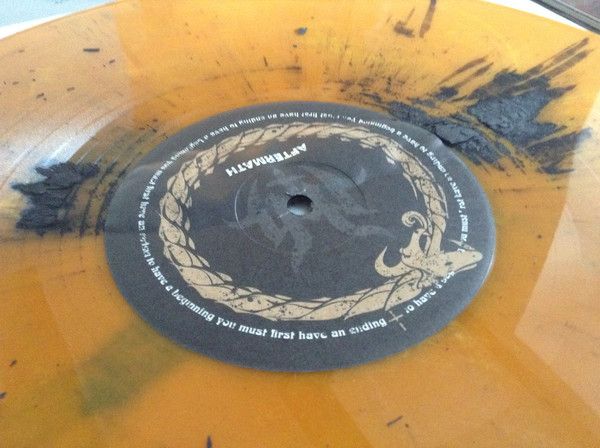 Hellmouth was a hardcore punk band formed from the disappointment Jay Navarro had after the disbandment of the Suicide Machines. In 2010, they released their second album “Gravestone Skyline”.

For this album, they had a limited vinyl edition released along with it. Within the 33 copies of the format are vinyl records with bible ashes. The bible ashes came from the band’s burning of an old German Bible from the 1800s. 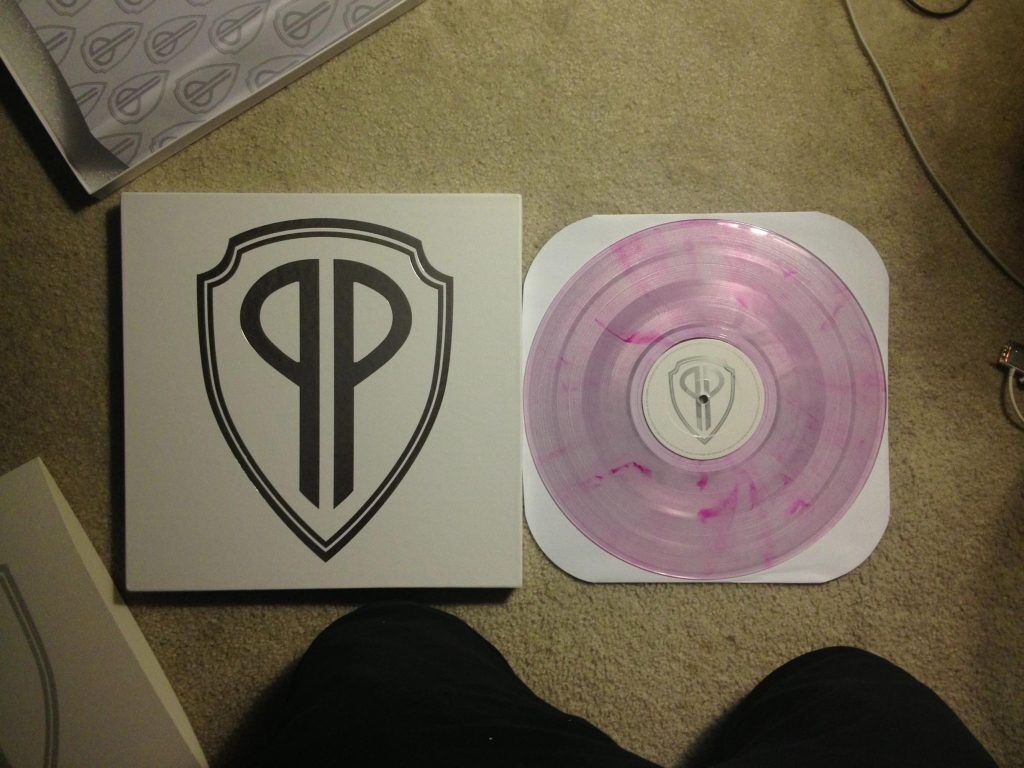 Perfect Pussy’s “Say Yes To Love” album was pressed on clear vinyl records. It was housed by a white paper inner sleeve and white jacket printed with a shield designed with a mirrored letter “P” that stands for the band’s name.

The vinyl also has something added to its mixture and that is the blood of the band’s vocalist, Merideth Graves. 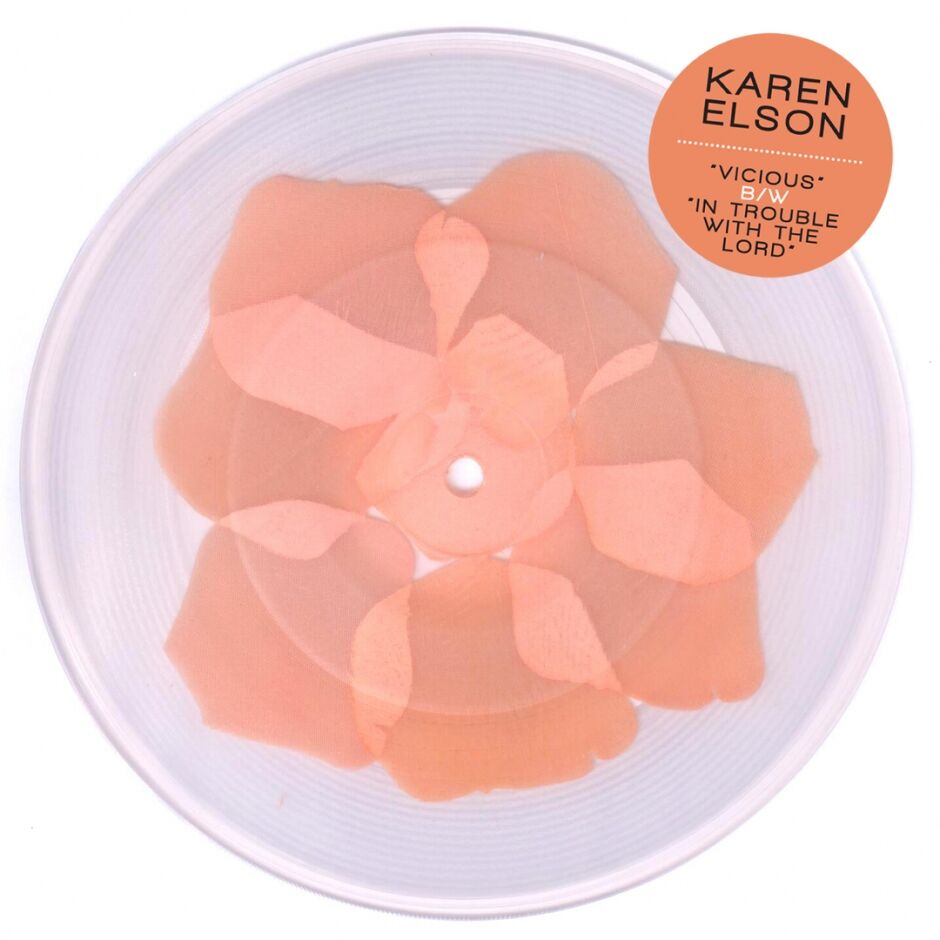 Karen Elson’s 7 inch clear vinyl record entitled “Vicious” was released and pressed just for the Record Store Day of 2011. The vinyl contains a Elson’s cover track of a Lou Reed classic from his “Transformer” album in 1972. The cutest thing about this vinyl is that it has real dried rose petals inside it.

#9 GETTING YOUR HAIR WET WITH PEE – EOHIPPUS 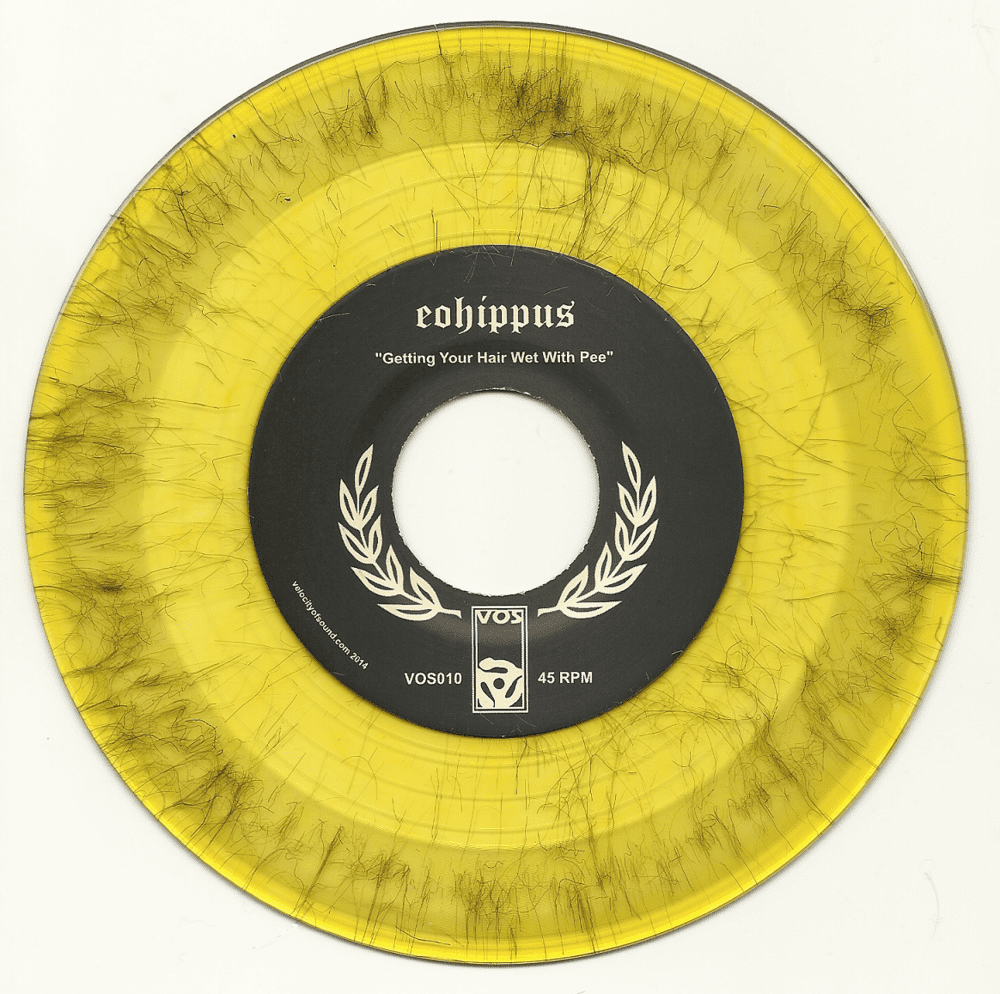 This may be the weirdest vinyl record idea to have ever existed. The clear yellow vinyl record is filled with bodily hair from the band members and then soaked in piss which was rumored to be  a mixture of the member’s pee. The cool yet disgusting hair-filled, pee-soaked vinyl record unfortunately have 100 copies, so it would be hard to get your hands on one. 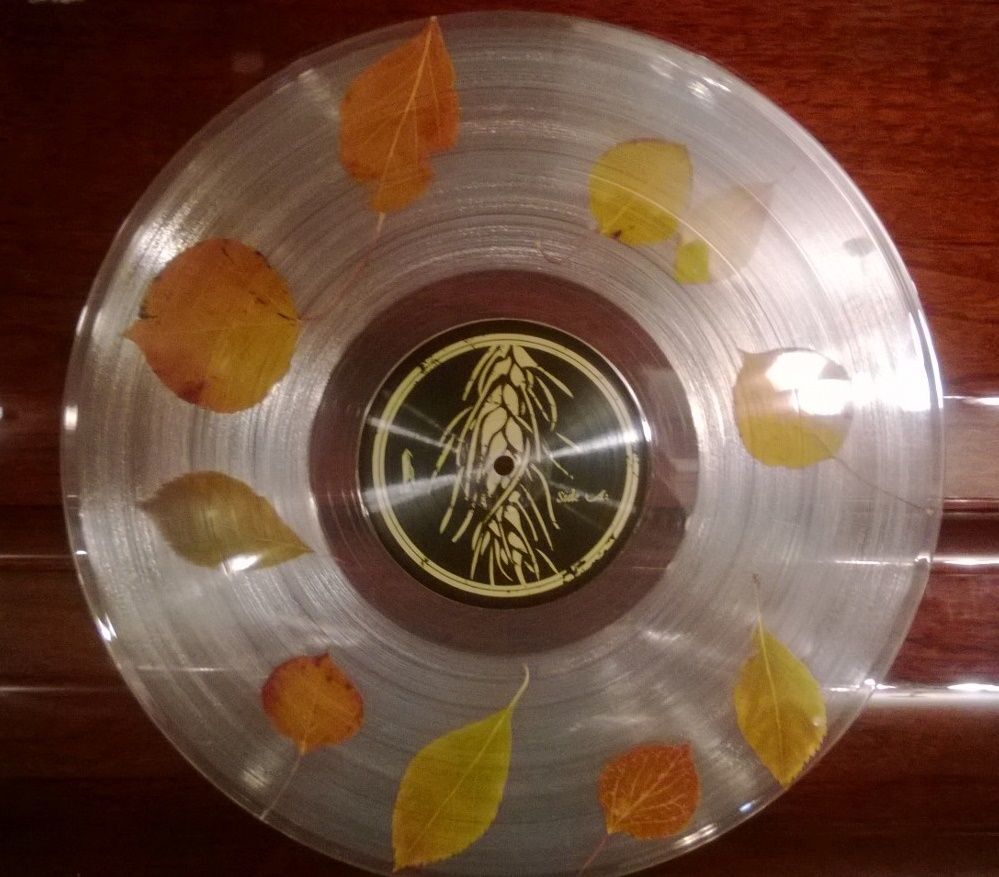 If you are planning on having a copy of this, please be warned that there are noises and audio irregularities that differ from copy to copy. 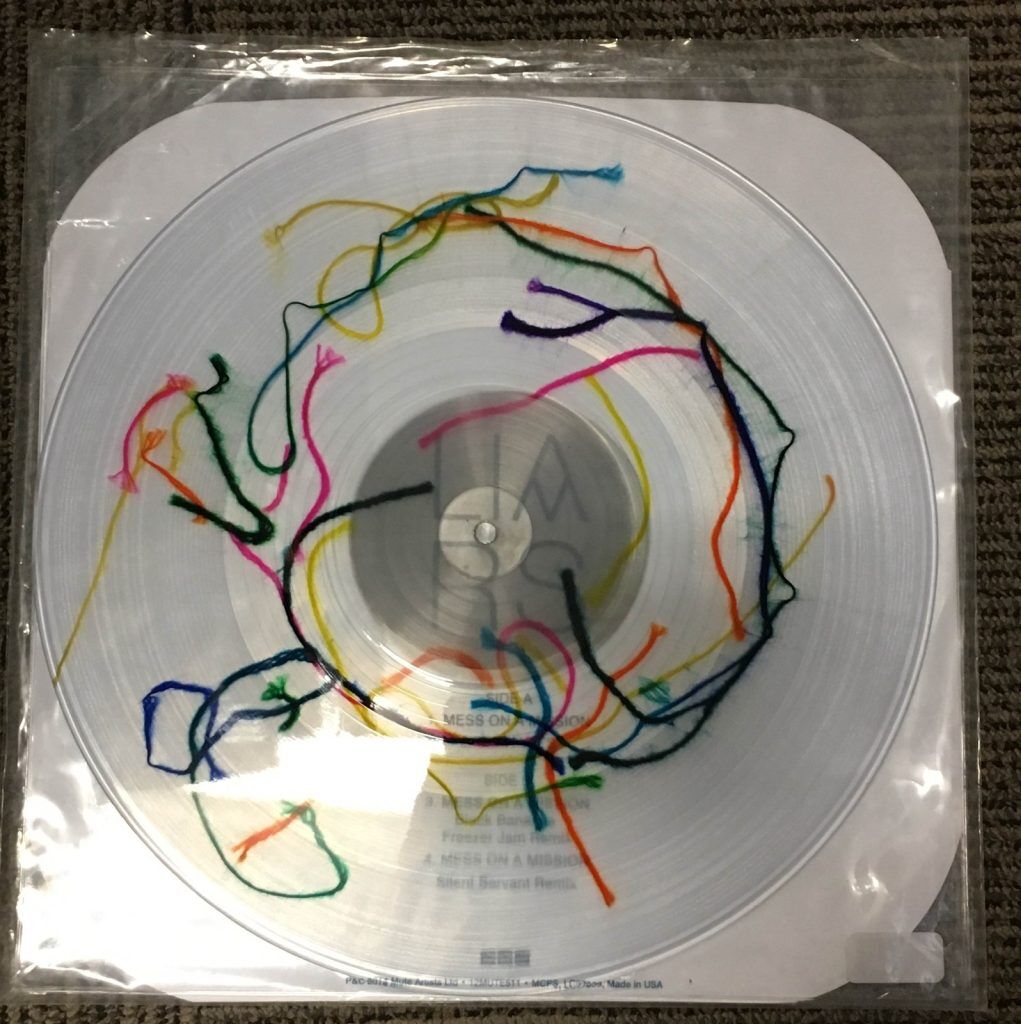 Mess on a Mission is a single from Liars’ Mess album. It was released as a single for Record Store Day and was pressed on 1,000 copies of clear 12 inch vinyl records.

To visualize the messiness the single is conveying, the band thought of having strings of differently colored yarns pressed within these clear vinyl records, and we can’t help but agree that they look great. 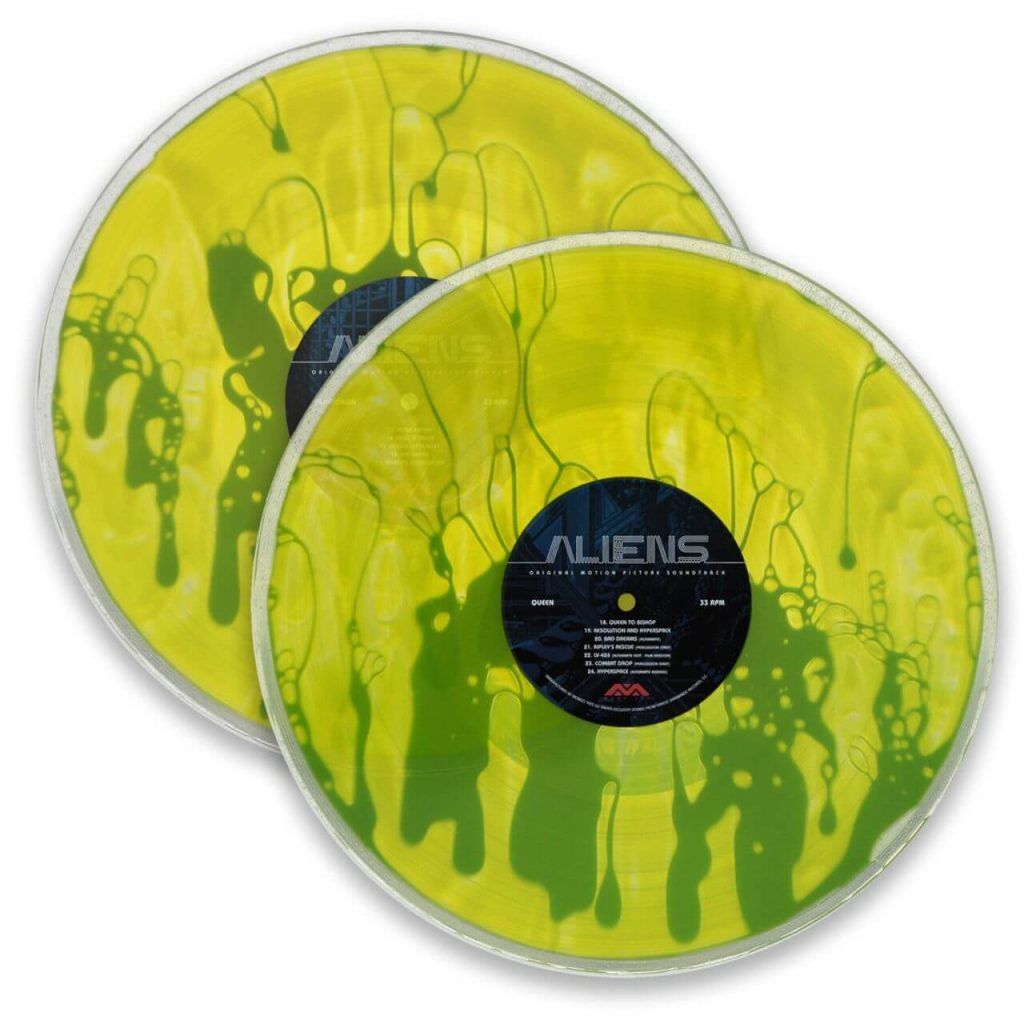 To celebrate the 2016 Alien Day, a special limited edition of James Horner’s original soundtrack for the sci-fi classic Aliens was pressed and released by Mondo Records. Within the record is a yellow-greenish liquid that represents the “Xenomorph Blood” or alien blood. The vinyl album only had 75 copies in total, so good luck hunting for them.

Kudos to these creative minds, and kudos to those pressing plants who made every single idea we have here possible. If you plan to have a vinyl pressing like this, don’t hesitate to contact UnifiedMFG, they offer custom vinyl pressing and short run vinyl pressing.

Did Elvis release any album in blue vinyl record?

Did Elvis release any album in blue vinyl record? This is a legit question because Elvis is the king of rock and roll and blues. One of the finest white blues singers the world has ever known, Joe Cocker, said that Elvis was the greatest white blues singer in the world. So…as a diehard vinyl […]