Without a doubt, Covid has been affecting our everyday life, and there is no denying that it also has greatly affected the music industry.

Damn, don’t we all miss concerts? There aren’t even music in cafes anymore because they’re all closed!

Here is a list of the top 10 ways the COVID-19 pandemic has changed the music industry (probably for good): 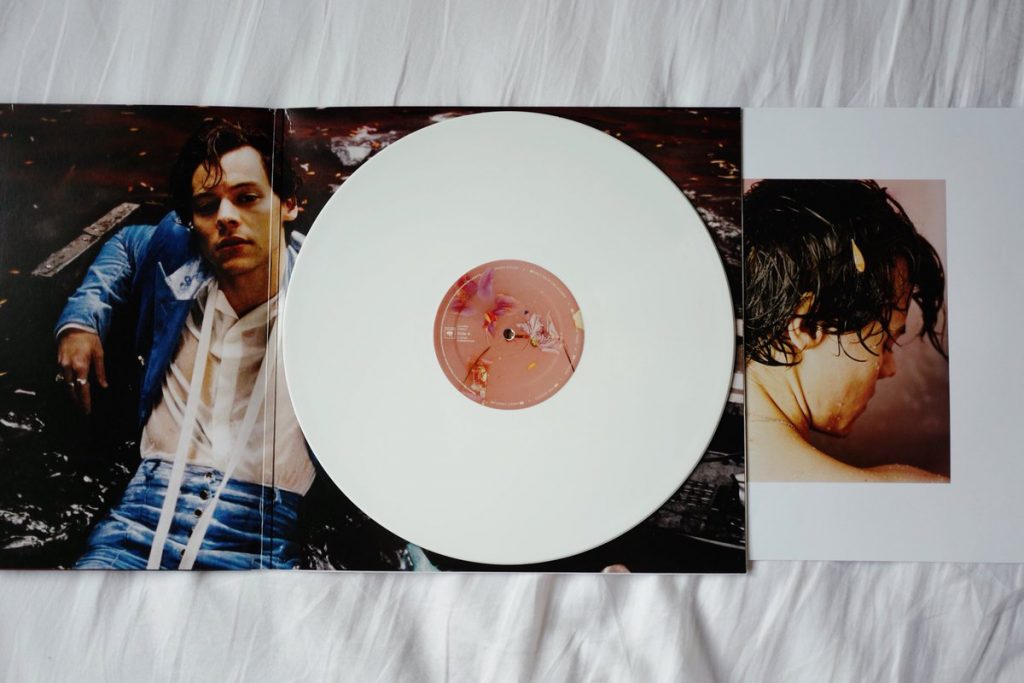 As of 2018, vinyl sales have been continuously increasing. However, last year’s vinyl sales figure was the first time it surpassed CD sales. This may have been because of the people’s changing preferences since the pandemic has started.

It has made busy people rediscover vinyls. In the UK, there was also a 10% increase in vinyl sales even if physical album stores were shut down most of the year. 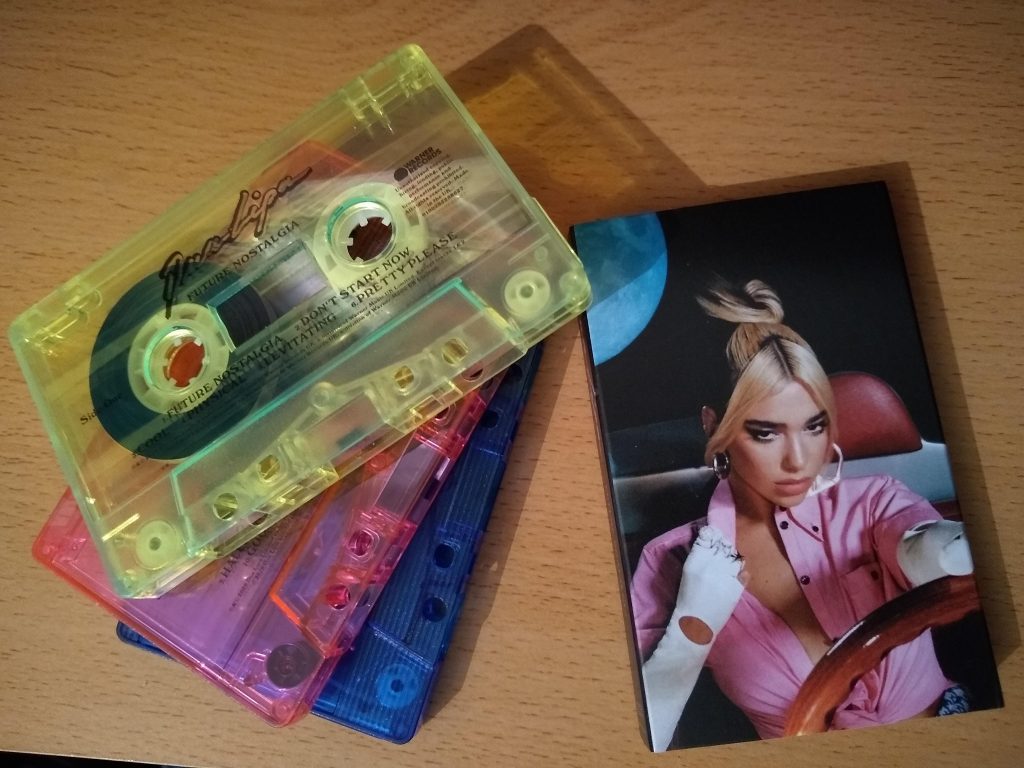 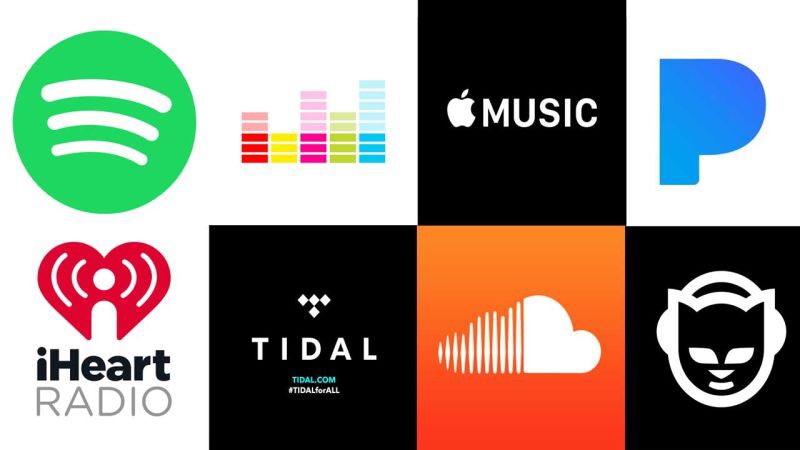 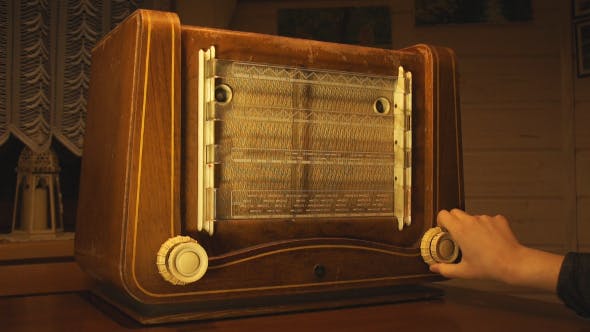 Due to the coronavirus outbreak, radio stations have seen an upward trend. This means that in the midst of wanting to hear music, they still want to be informed of the outbreak’s updates.

BBC reported a streaming increase of 18% in their radio properties. Moreover, iHeart Radio, one of US’ radio conglomerates, also showed an increase in their digital metrics. There was a 30%, 22% and 20% increase in iHeart Radio’s usage in smart speakers, smart television apps, and websites, respectively. 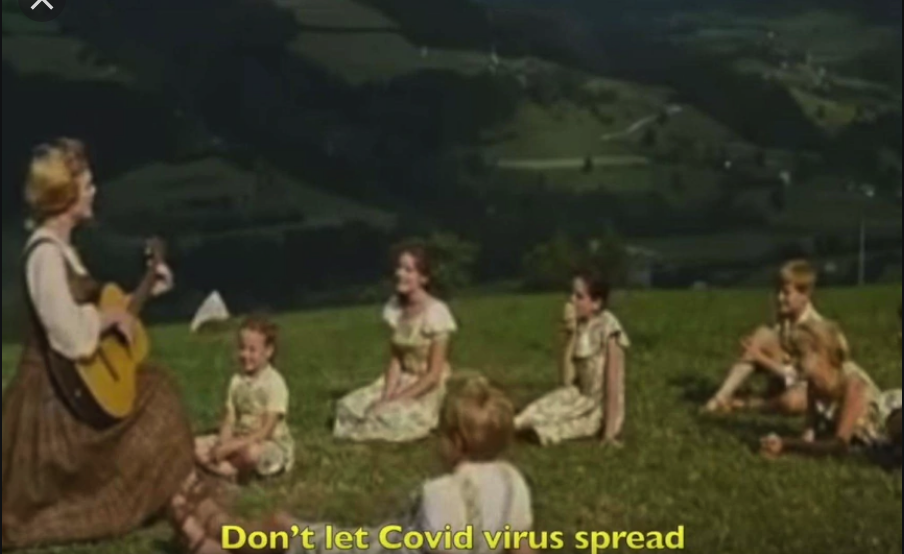 The COVID-19 pandemic did not only affect the music industry, it has also inspired artists to make music about it. There were songs that were made to induce laughter, some to bring hope, some to elevate feelings, some to remind, and some to encourage following protocols and rules.

For now there are already 79 songs recorded to have been inspired by the pandemic. Two of which are from well known pop artists of this generation, one is Folklore’s Epiphany by Taylor Swift and the other is the single Nobody’s Love by Maroon 5. 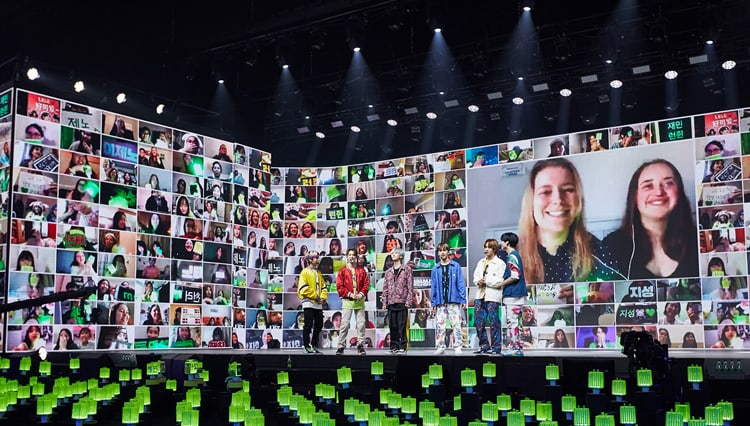 Mass gatherings have been banned by the majority of the world’s countries because of the communicable COVID-19 virus. Subsequently, the music industry has to adapt and develop a new way to curb the downward curve of music revenue caused by the cancellation of live performances and concerts.

One way they found was to offer online concerts to fans and it has been utilized by many artists right now. There is even an ongoing list of online concert schedules made by Billboard. 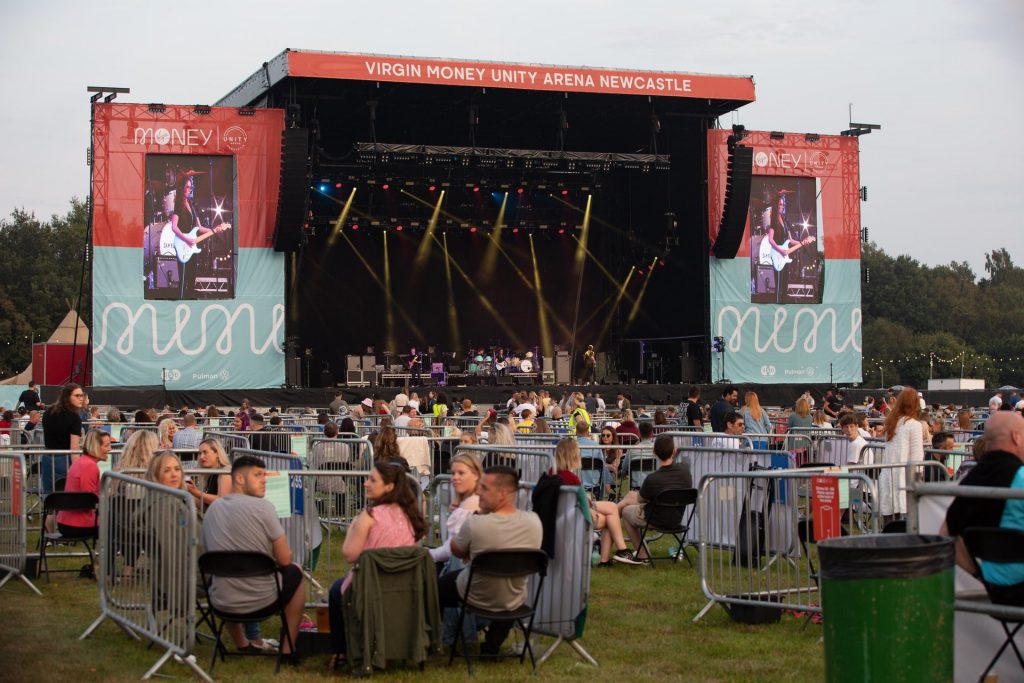 Another was found by the music industry is the so-called “fan pods”. Pod seating is a strategy that helps bands and venues follow the social distancing protocol imposed by the authorities. This enables a group of people to buy tickets, be seated together in a pod, and be separated from other groups of people.

The first concert done this way was made possible by Live Nation for Travis McCready live show in Arkansas. In that concert, fans were not only asked to be socially distant from others, they also had to wear face masks. 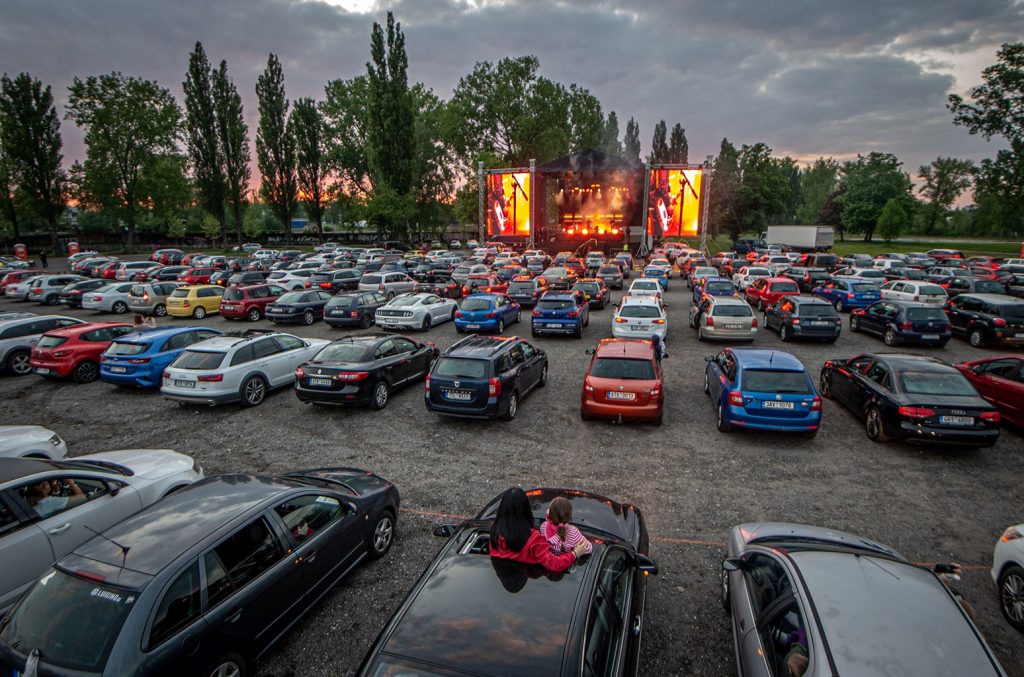 The last solution they could think of to bring back live concerts and shows was the drive-in concerts. In this set up, fans will have to pay an amount for one car. The car could be theirs or a rented Uber one. This solution does not only help the artists’ gather their fans for a live performance without disobeying social distancing protocols, it also helps the Uber community to have income.

If for example, a fan doesn’t want to drive because they for sure know that it would be energy-draining, then they can just contact an Uber and have the driver drive you home after. 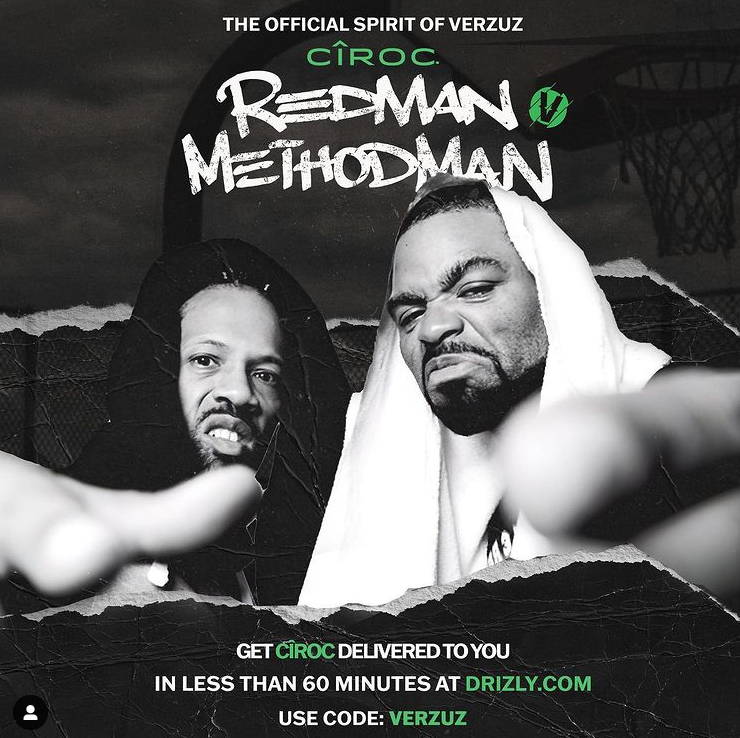 Since the pandemic, digital metrics have been soaring high. Since people are told to stay home, they have become very active in social media platforms. Even busy music artists have time to spare for it. Since last year, Instagram lives have been utilized for making live music battles possible. Verzuz, produced by Timbaland and Swizz Beatz, made the most buzz for this Instagram live music battle. 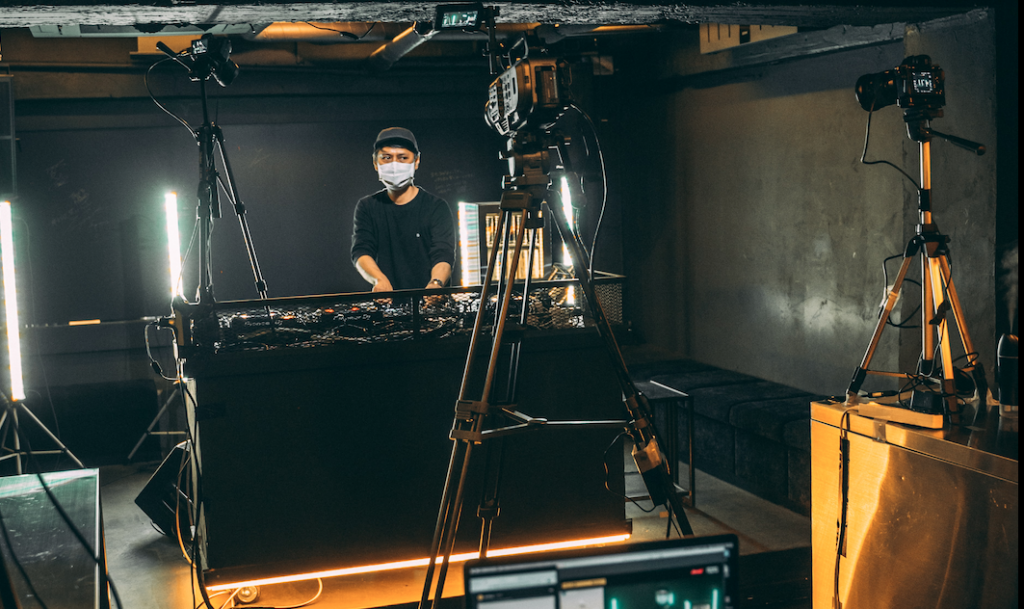 Nowadays there are many platforms where artists can go live and perform their pieces. These platforms I’m talking about are: Instagram, Facebook, Twitch, Zoom, Discord, and more. With these platforms, all they need to do is turn on their cameras for their livestreams and they’re all set.

They can do their thing like singing, dj-ing, etc, without much of a hassle. Livestream is the replacement for those live shows or gigs these musicians do in bars and other venues.

What other changes in the music industry have you noticed? Do you think it’s for the better?

How not to let copyright f*ck up your career

Whether you’re a musician, a filmmaker, or any kind of creative, you need to take copyright seriously or it will bite you in the ass. I know it’s possibly the last thing you want to think about because you’re too focused on finishing your work but trust me, you’re going to regret it if you […]

Nobody tells this to people who are beginners, I wish someone told me. All of us who do creative work, we get into it because we have good taste. But there is this gap. For the first couple years you make stuff, it’s just not that good. It’s trying to be good, it has potential, […]