Here are some of the most creative and unusual vinyl records ever released in the 21st century. We therefore conclude that there is absolutely no limit when it comes to designing vinyl records. 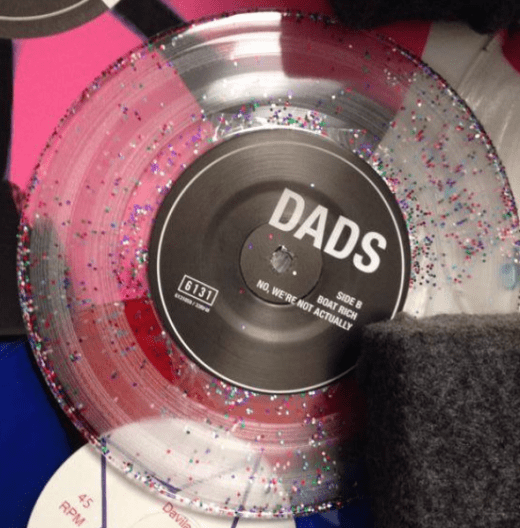 The 7″ EP from Dads, titled Pretty Good, had a limited pressing of 100 copies on clear vinyl with rainbow glitter. 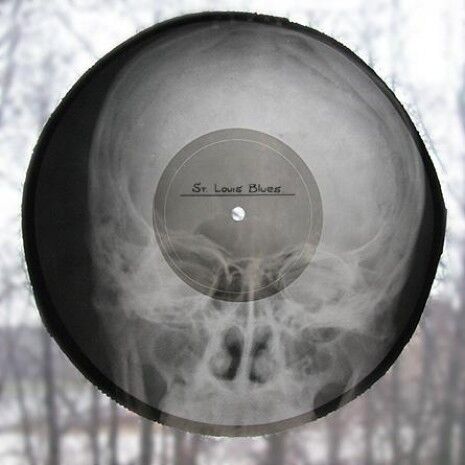 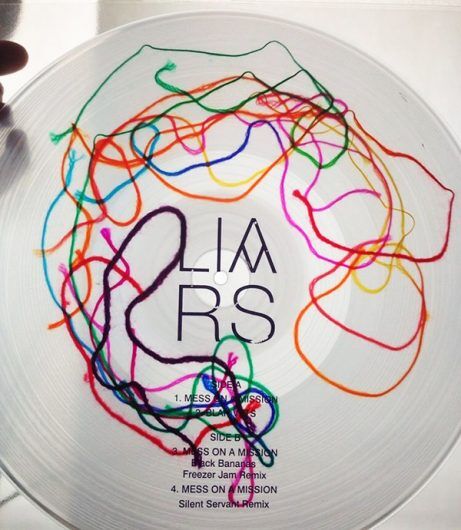 Liars’ “Mess on a Mission” Vinyl Record has colorful strings embedded in the vinyl. Angus Andrew of Liars said: “We talked about the idea for days but weren’t at all sure it could physically be done. After all, pressing bits of colored string into the actual vinyl was nothing we’d ever heard of before. To us, it seemed like such a unique and interesting way to extend the visual language of Mess right inside the music.” 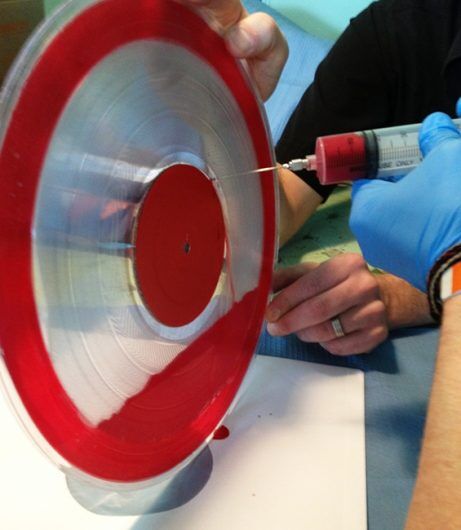 The Flaming Lips’s human blood-filled release of their album Heady Fwends was available for $2,500 in a limited edition of 10 copies, with all of the proceeds going to The Oklahoma Humane Society as charity.

RECORD MADE OF ICE! 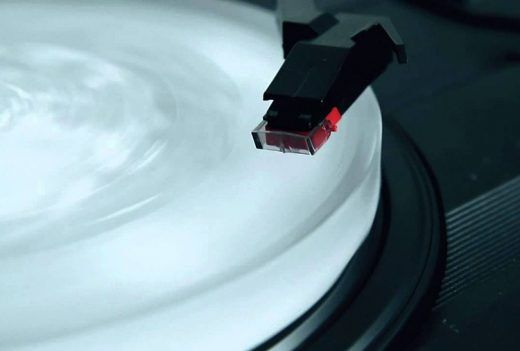 This is definitely on our top 5 of most unusual music record of all time.  Shout Out Louds, a band from Sweden managed to create a playable ice disk for their single ‘Blue Ice’ in collaboration with TBWA Stockholm. The track can be recreated on a record player but only a few people got the chance to use it. They sent a kit to ten select people along with a set of instructions on how to make the album, along with a mold and a bottle of water. Here’s a quick video showing how it works. 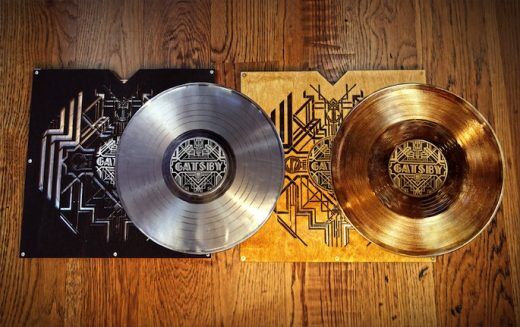 Both LPs of the soundtrack to Baz Luhrmann’s The Great Gatsby are blindingly reflective metallized discs. Disc one is platinum and disc two is gold. 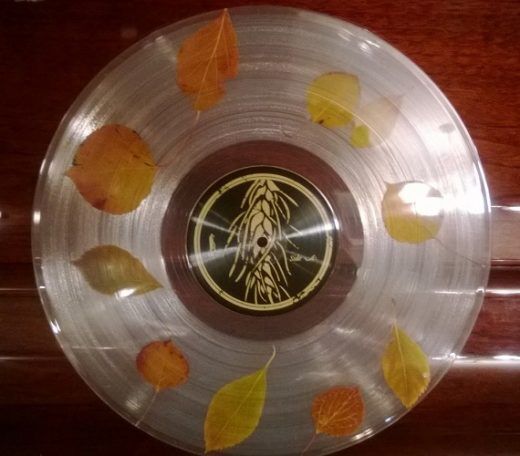 AND THE WEIRDEST OF THEM ALL…PISS AND HAIR FILLED VINYL RECORD! 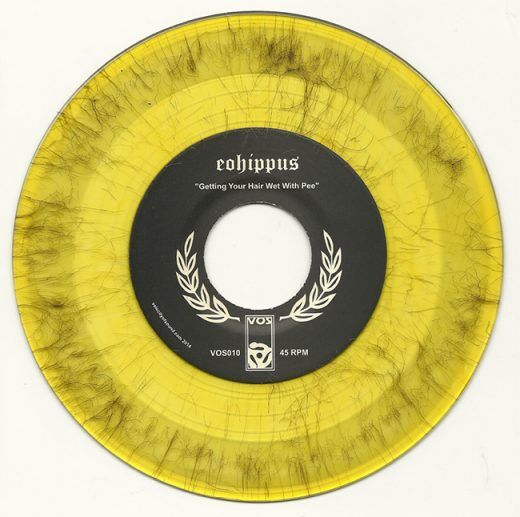 Limited to only 100 copies (Thank God?), Eohippus’s Getting Your Hair Wet With Pee was pressed on a single sided, clear yellow vinyl containing human hair and soaked in urine supposedly collected from the band members. May this be the extremest body excretion we put on vinyl.

We here at Unified are obsessed with beautiful vinyl records and vinyl record packaging. We’ve been making creative releases since 2008 and lovely packaging has become an obsession of ours. We even have a Pinterest page dedicated to all things media packaging. If you want to make a really badass album with cool CD packaging, get a quote or shoot us an email.

Colored vinyl records is the shiz and making them is a thousand times easier today. What’s up with the craze? Musicians and fans are crazy for the good ole custom vinyl record format. They have been releasing vinyl albums left and right, some in the fanciest colored vinyl records and printed inner sleeves.  We can’t […]

How much does it cost to press 100 vinyl records?

How much does it cost to press 100 vinyl records? We often get this question now that vinyl is becoming more and more popular again. Some of you might be scared to even ask because pressing a vinyl record seems so ambitious and intimidating. It seems so expensive and is reserved for big artists like […]