We all know the Grammys for giving awards to musicians but they also give special attention to the aesthetic of an album. Since its inception, the Grammy’s has a special section for the visual look of an album called the Grammy Award for Best Record Package which is awarded to the art director, not the artists unless they’re also the art director.

Over the years, the best album package has become fancier and fancier. Just take a look at these Grammy nominees for best record package for 2019 and 2020. I mean…are they fancy or what?!

Here are our top ten favorites: 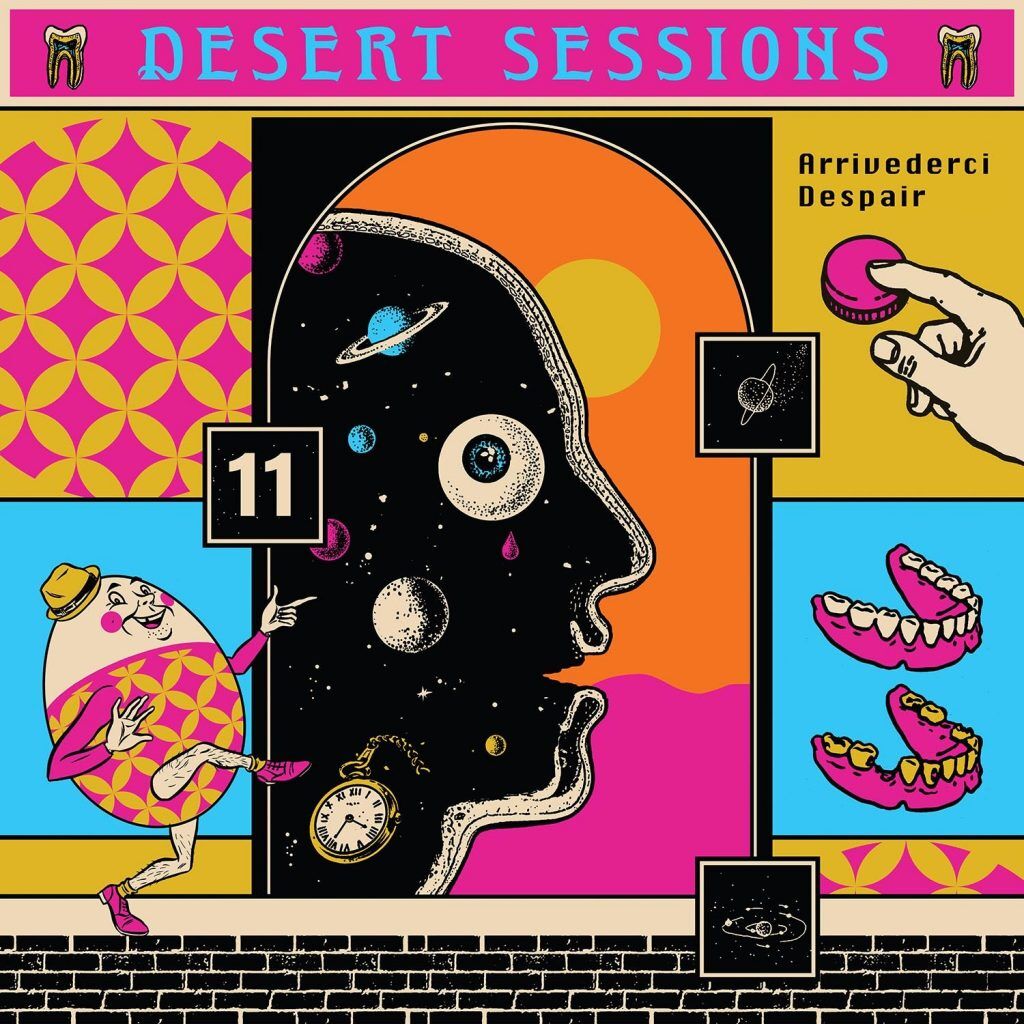 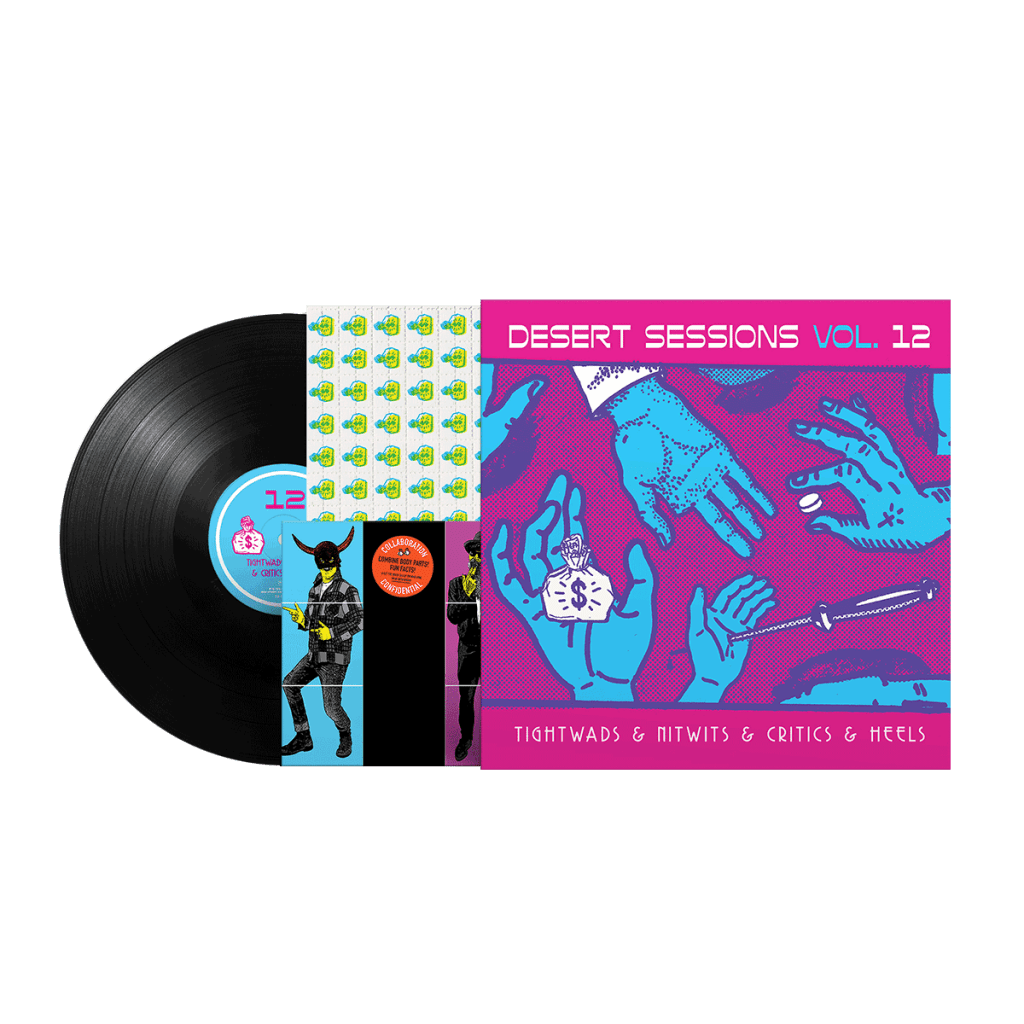 The latest winner of Grammy Awards’ Best Recording Package is Desert Sessions’ compilation album entitled “Vols 11 & 12”. Although the album was released in 2019, it still won the award in 2021. And there’s no questioning there when such a cool visual art graced our eyes.

The very bold colors it used as well as the seemingly different and unrelated elements and characters on the jacket looks very unified, don’t you think? 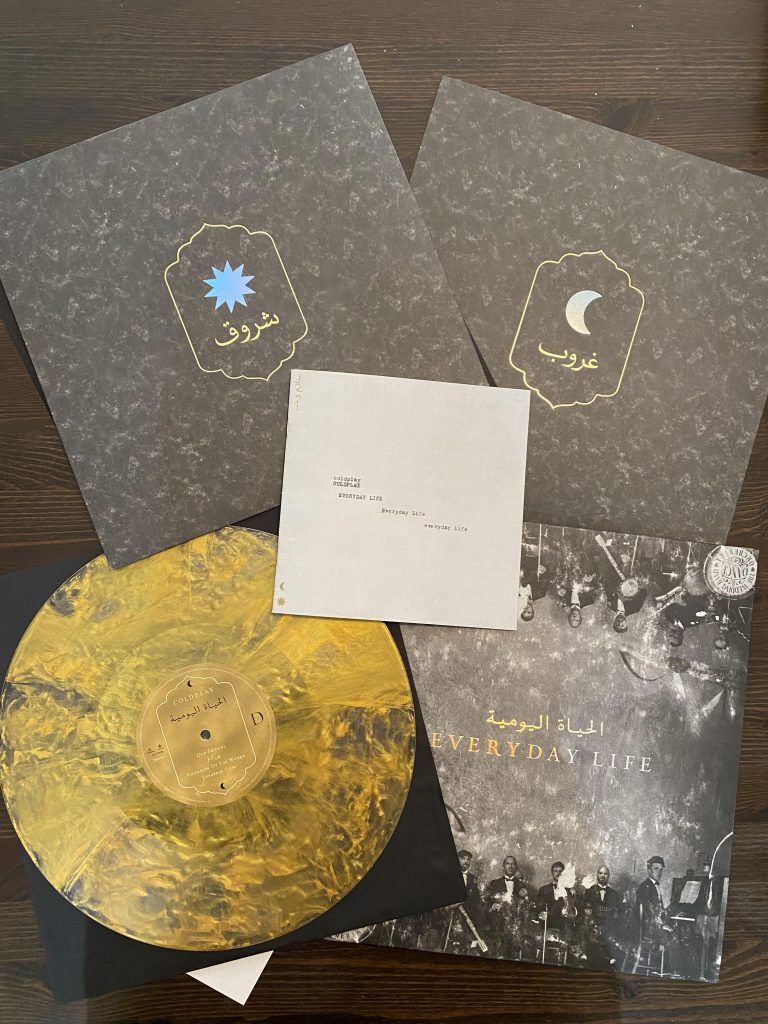 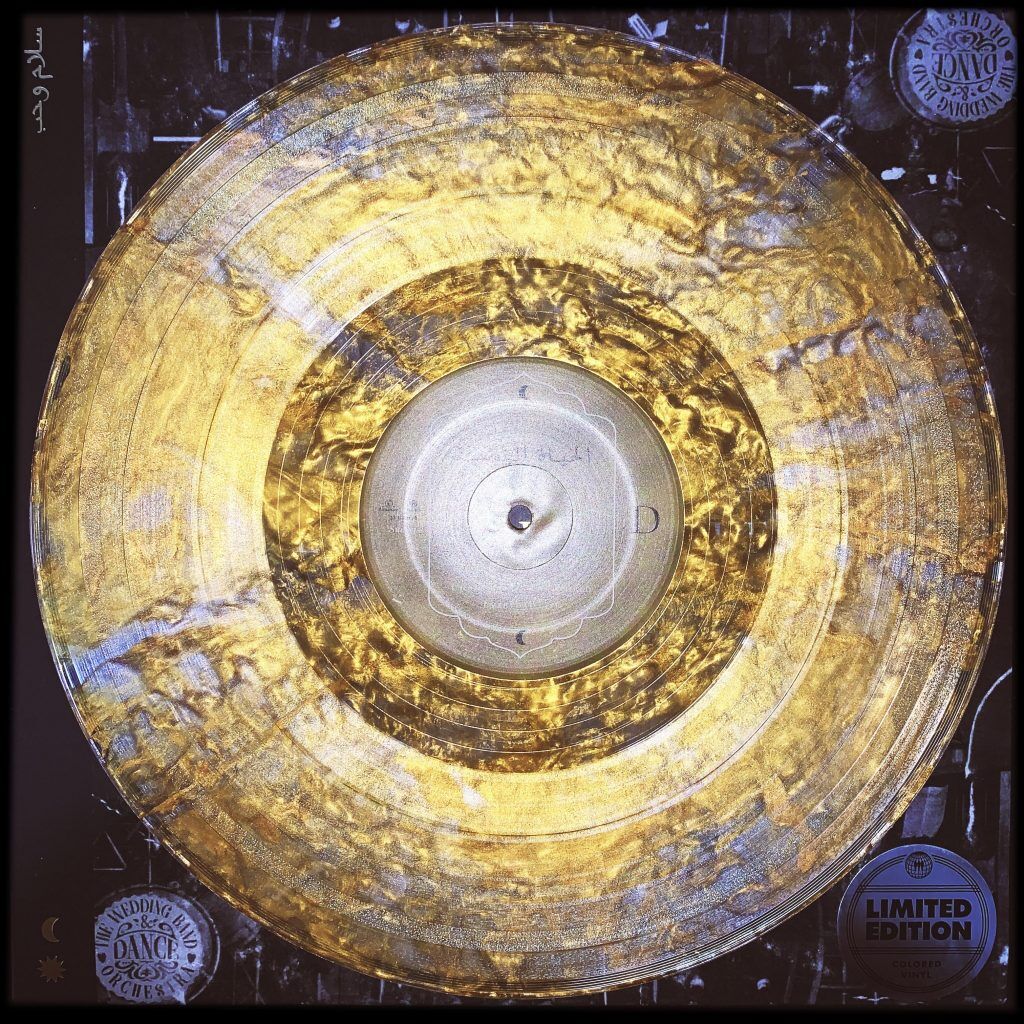 The 2019 album’s art director, Pilar Zeta was nominated in this year’s Grammy Awards for the Best Recording Package. Though it did not win the award, we cannot deny how beautiful the vinyl album is. Just so you know, there are three different types of custom vinyl records, first is the standard vinyl black, second is the grayish color, and last is the seemingly transparent record with gold glitters.

What makes this album so eye-catching is its limited edition that has the gold glittered vinyl record bringing life to the black and white filtered artwork of the vinyl jacket. 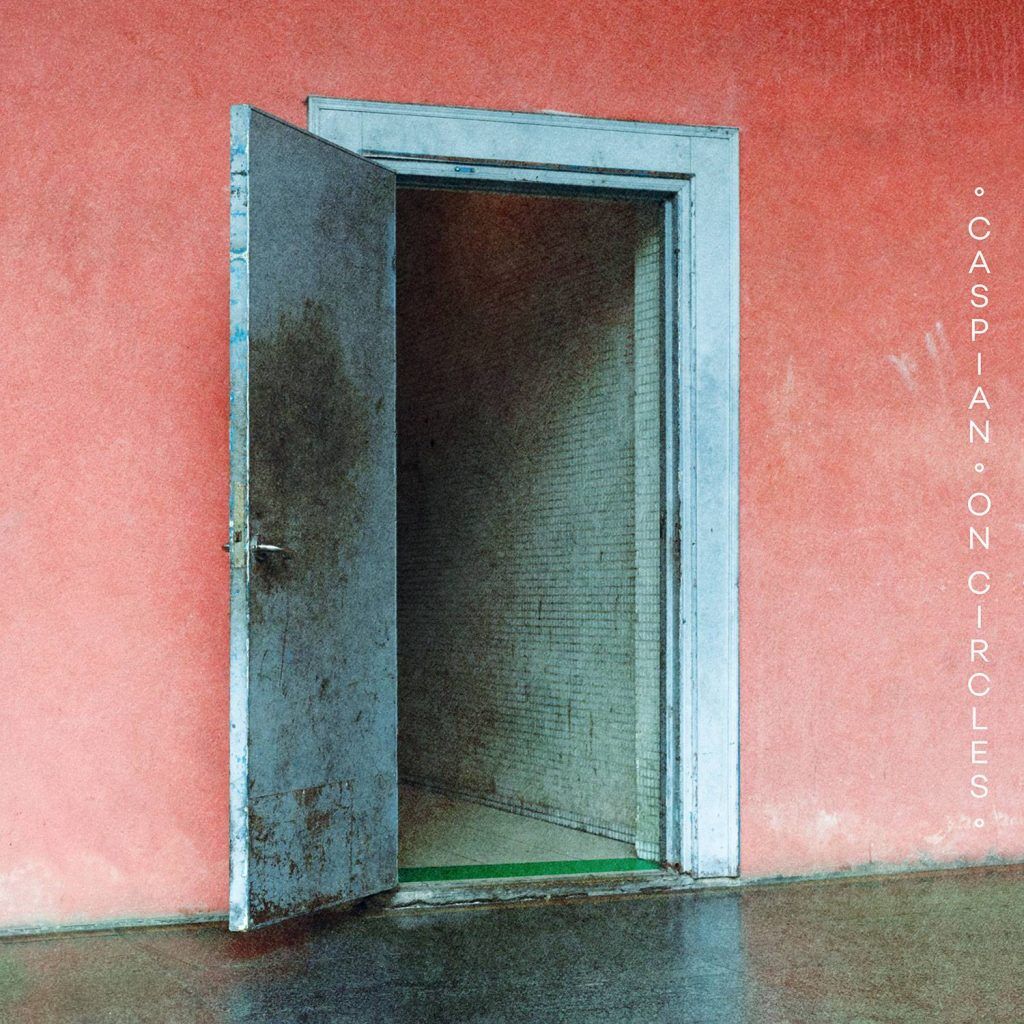 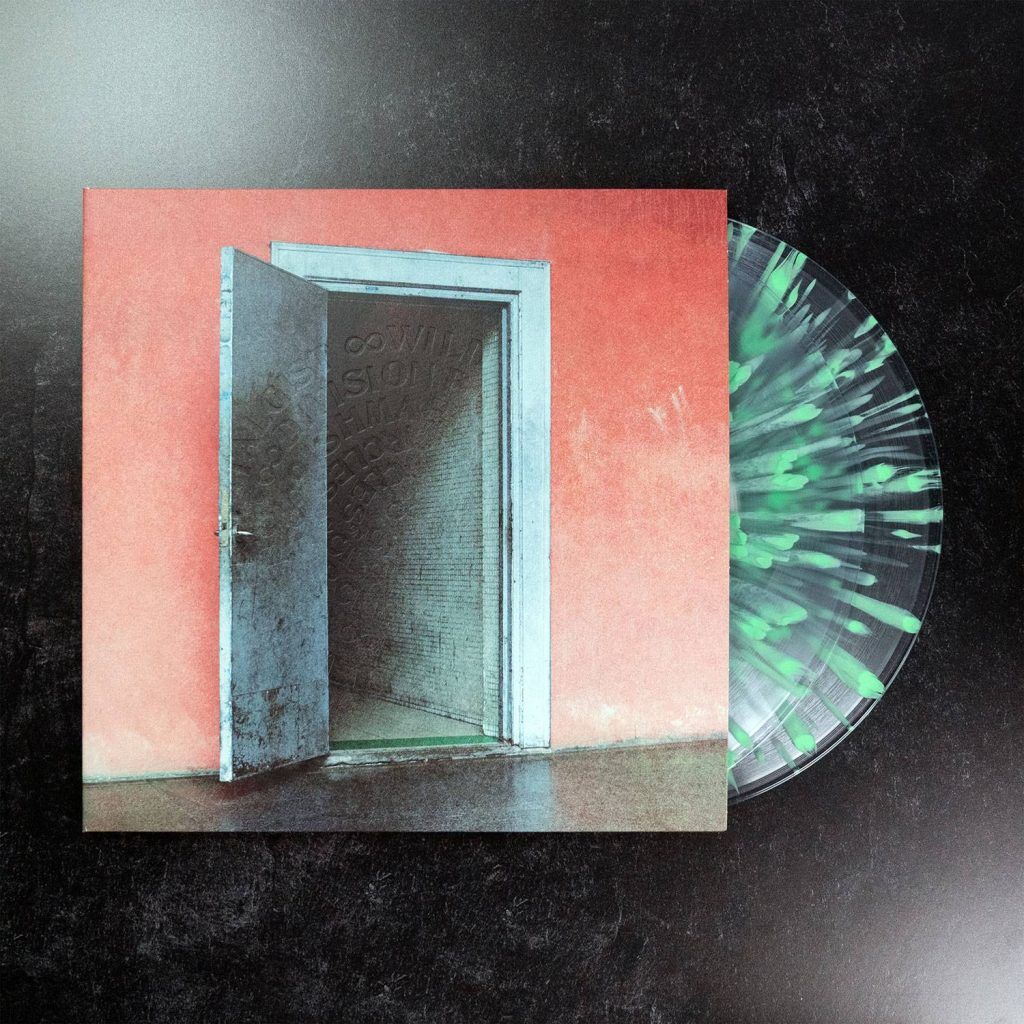 Another nominee for this year was Jordan Butcher, the art director of Caspian’s 5th studio album. It was released in the 24th of January 2020. Yes, it did not win the awards too but it’s concept is still unique right?

I’m sure the open door on the red wall paired with a contrasting green splatter on the transparent vinyl record was what made you stop to look and stare, that’s what it did for me too! 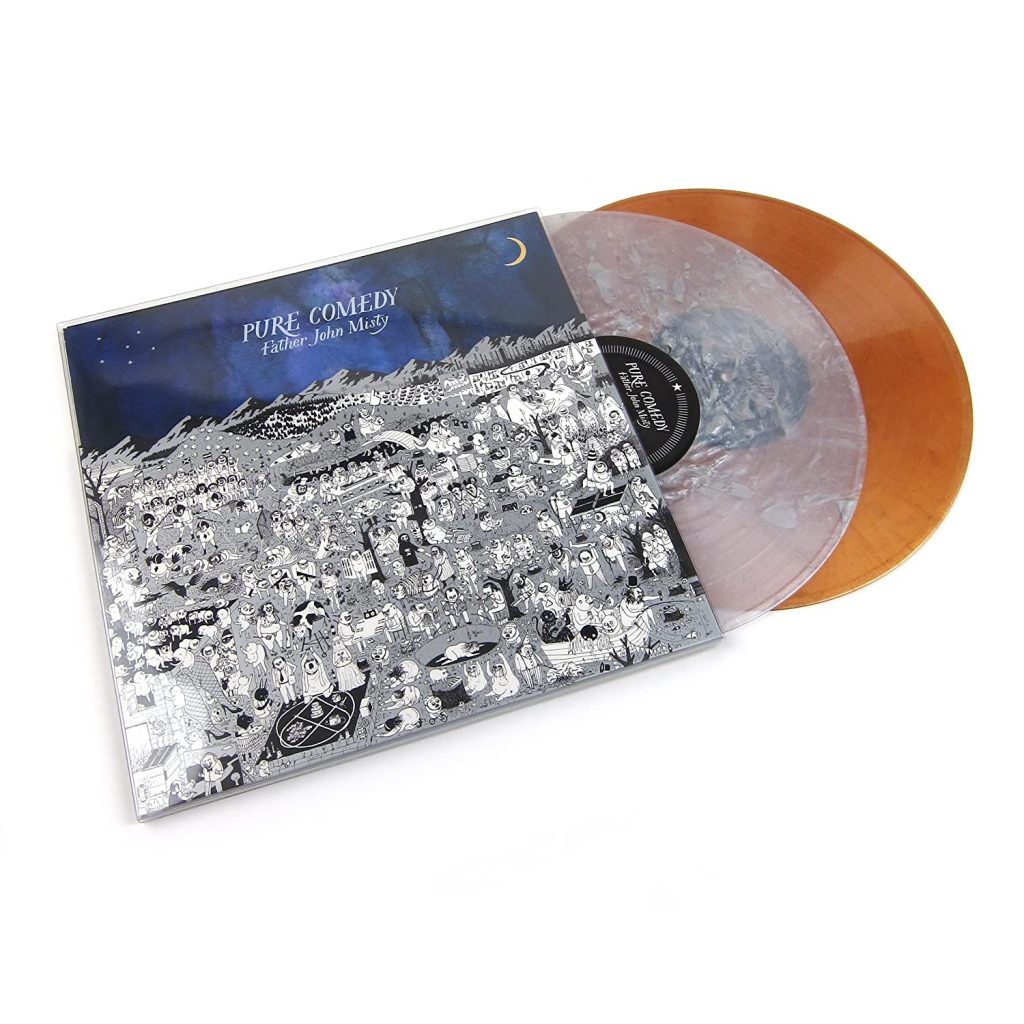 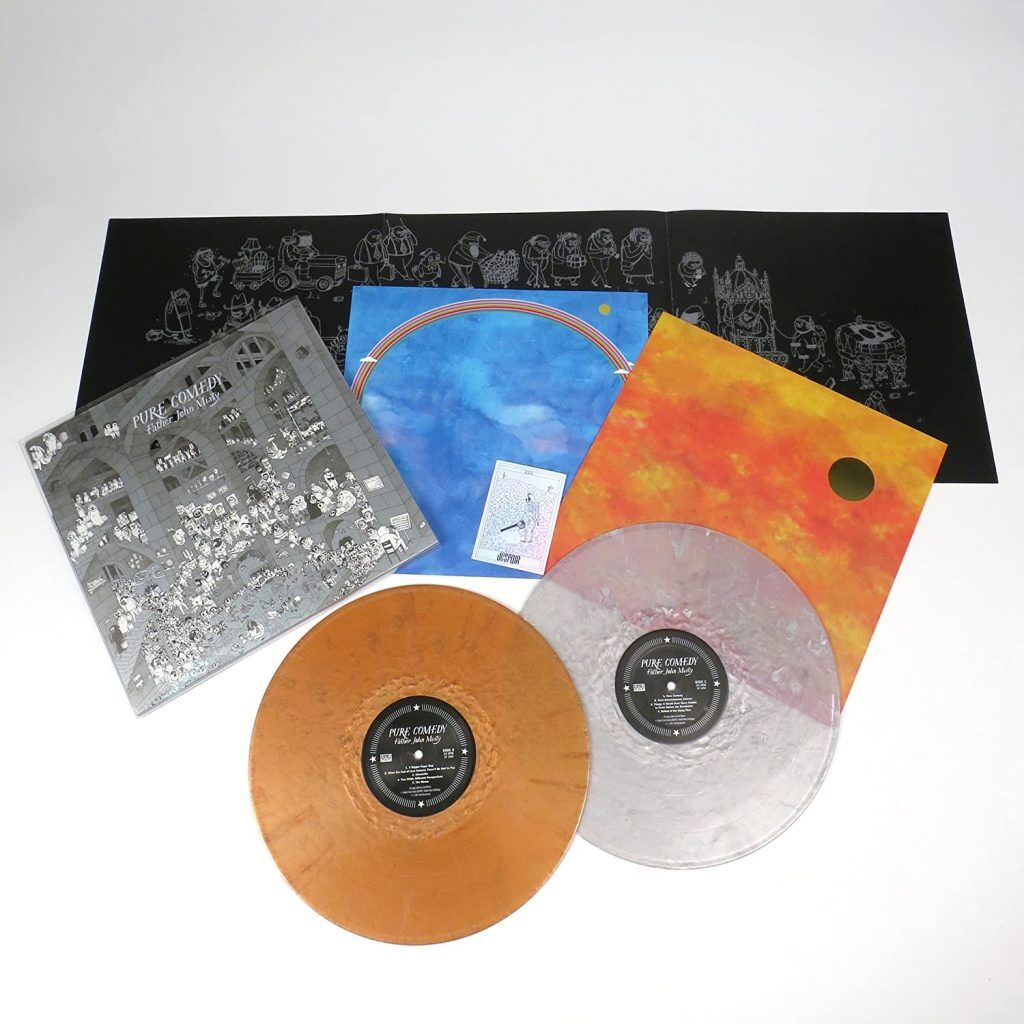 This time we have a vinyl album winner of the Best Recording Package. The album was released in 2017 and was then nominated a year after its release. There were many people involved in the art design and one of it was Josh Tillman himself or more professionally known as Father John Misty.

Two heads are indeed better than one, the artwork that matches the half transparent silver vinyl record even looks like its sparkling when it really isn’t. 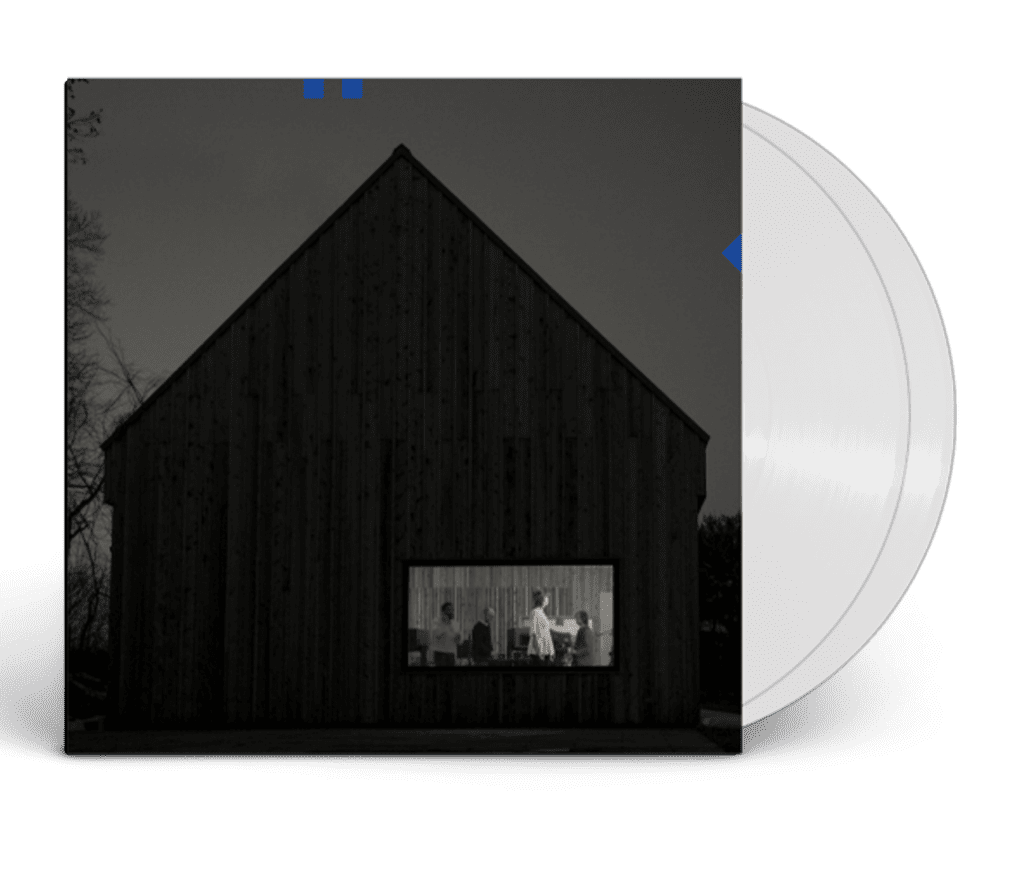 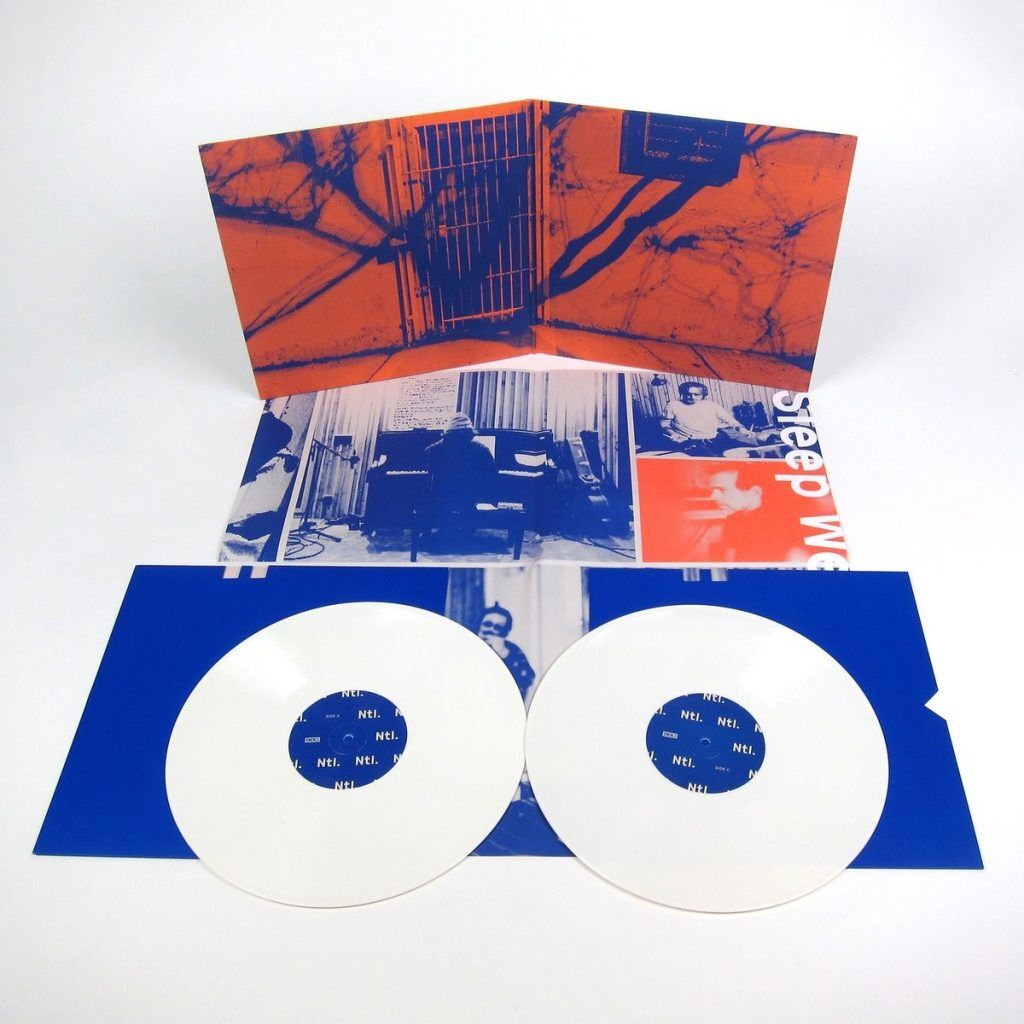 Here is a another album for the award in 2018, which was also released in 2017. Although it did not win this award, the album still won Best Alternative Music Album.

On the outside, the album looks so dark and dull but when you open the gatefold jacket that’s when you see the colors, orange, blue and white, which just mixes well together. 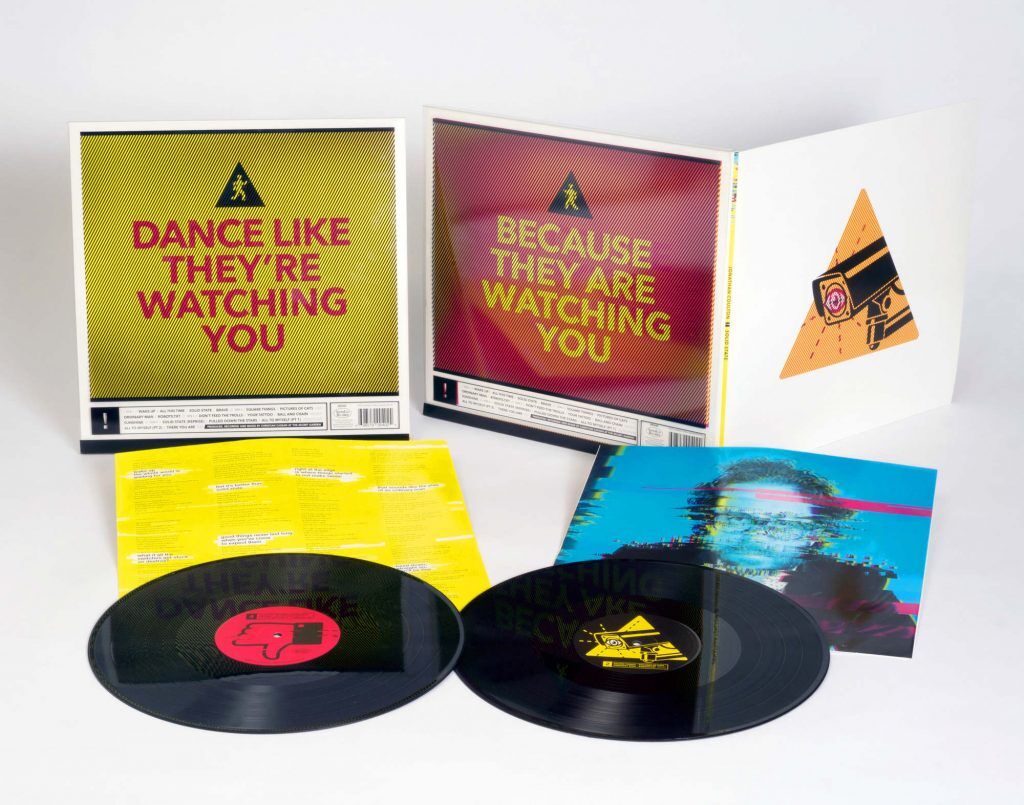 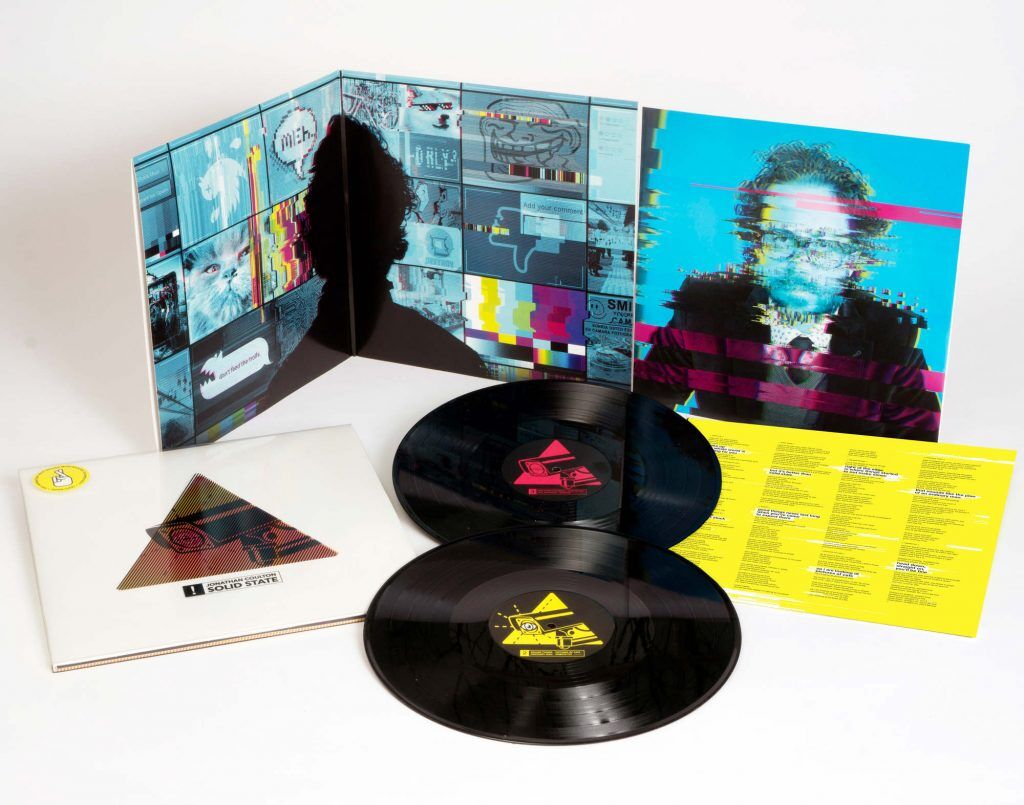 Another 2017 album that was nominated for the Best Recording Package of the 2018 Grammy Awards. This time we have a record album with the standard black vinyl record.

But what makes this so unique and beautiful is the overall concept that reflects our current generation of social media, internet, artificial intelligence, etc. 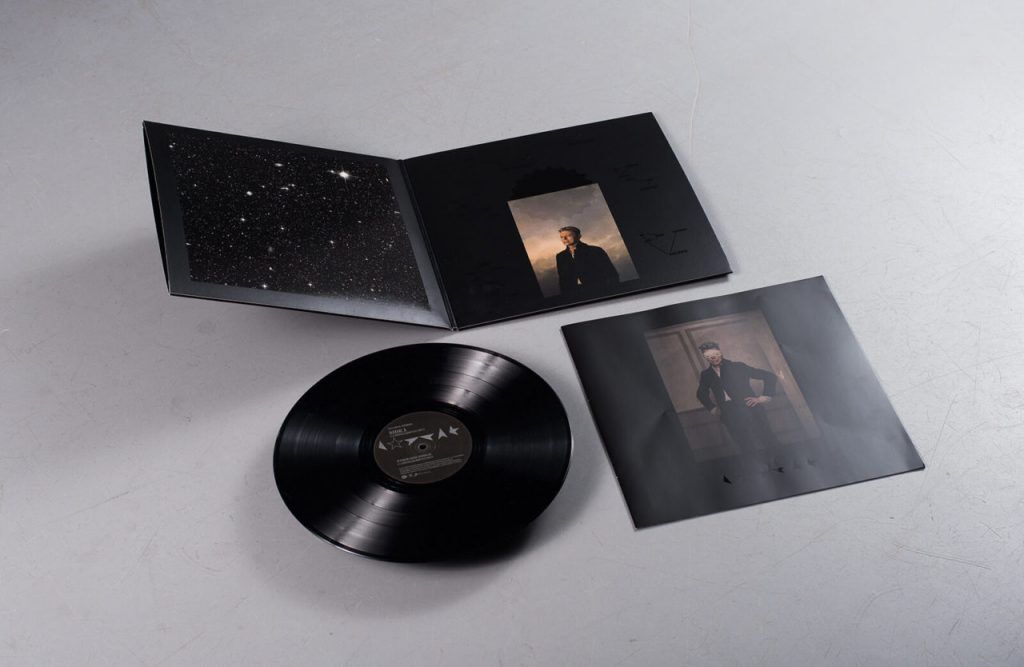 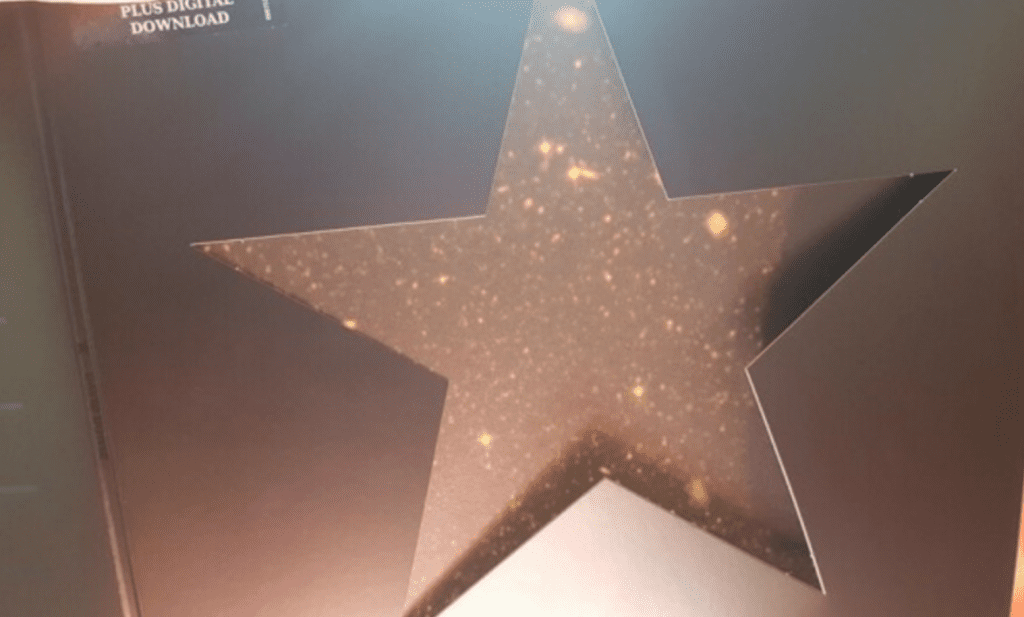 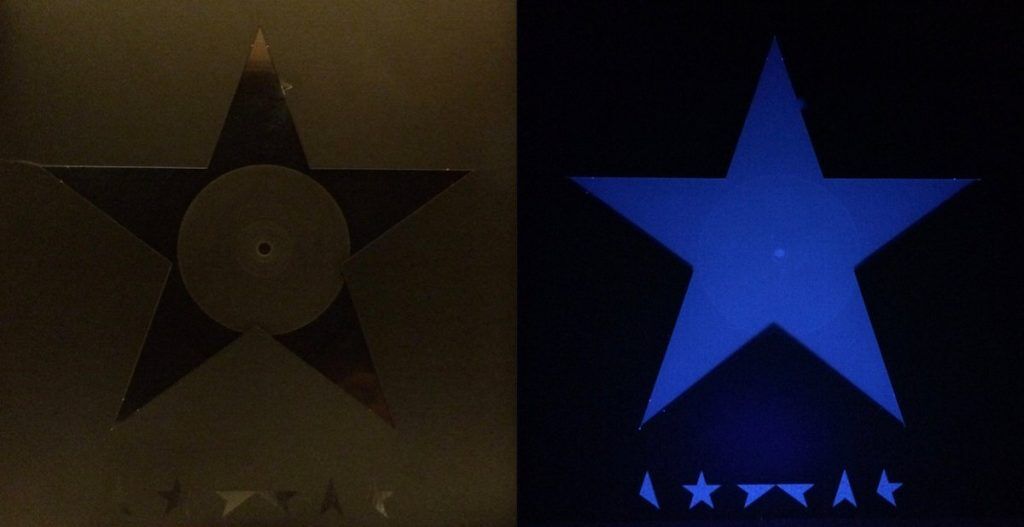 We have another vinyl record album that won the Best Recording Package, and this time, it’s from the 2017 Grammys Award. The album is titled Blackstar from the oh-so-popular David Bowie. This was his final studio album before he died and before his death, he has already told this album’s art directors to keep their mouth shuts about the album’s hidden secrets. 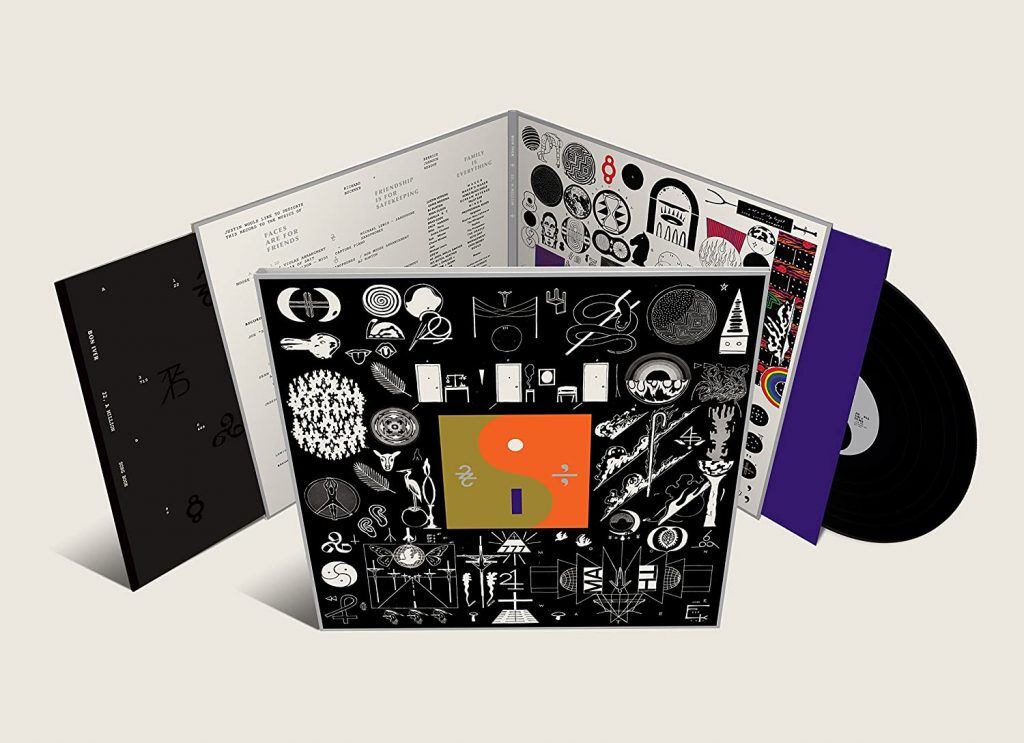 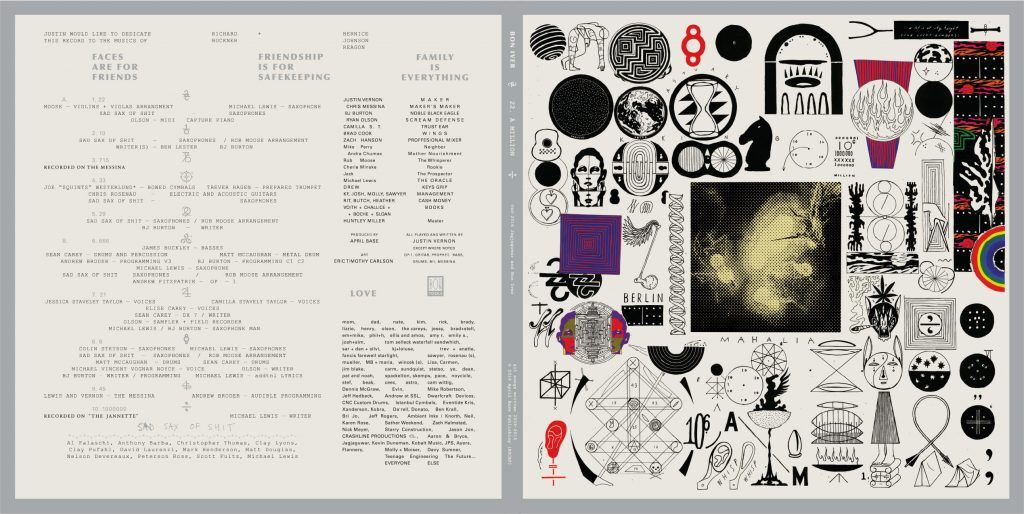 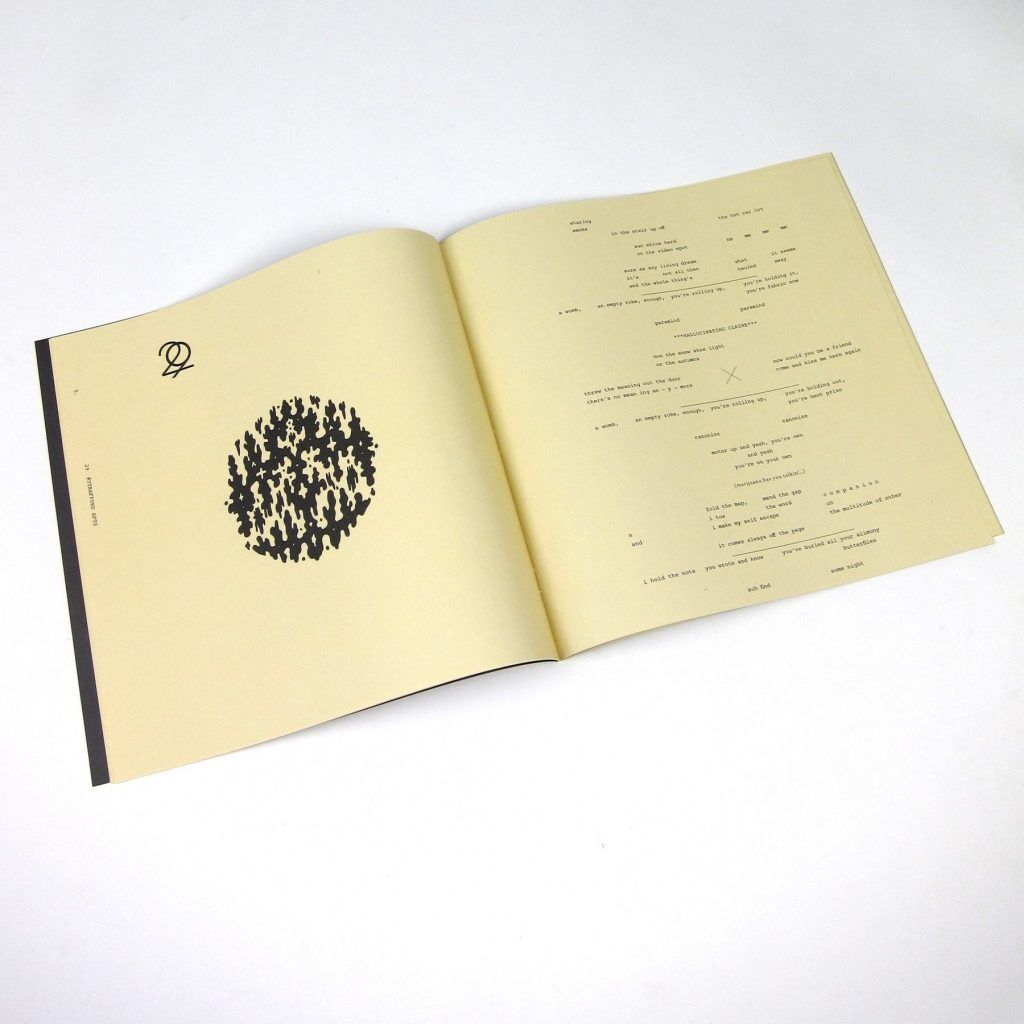 Bon Iver’s third studio album, art directed by Eric Timothy Carlson, was nominated for the Grammy Awards last 2017. The album has a matte finished gatefold jacket and booklet that goes with it.

What makes this album crazily unique is that its abstract artwork that highly contrasts the plain black vinyl record and the cream-colored pages of the booklet. 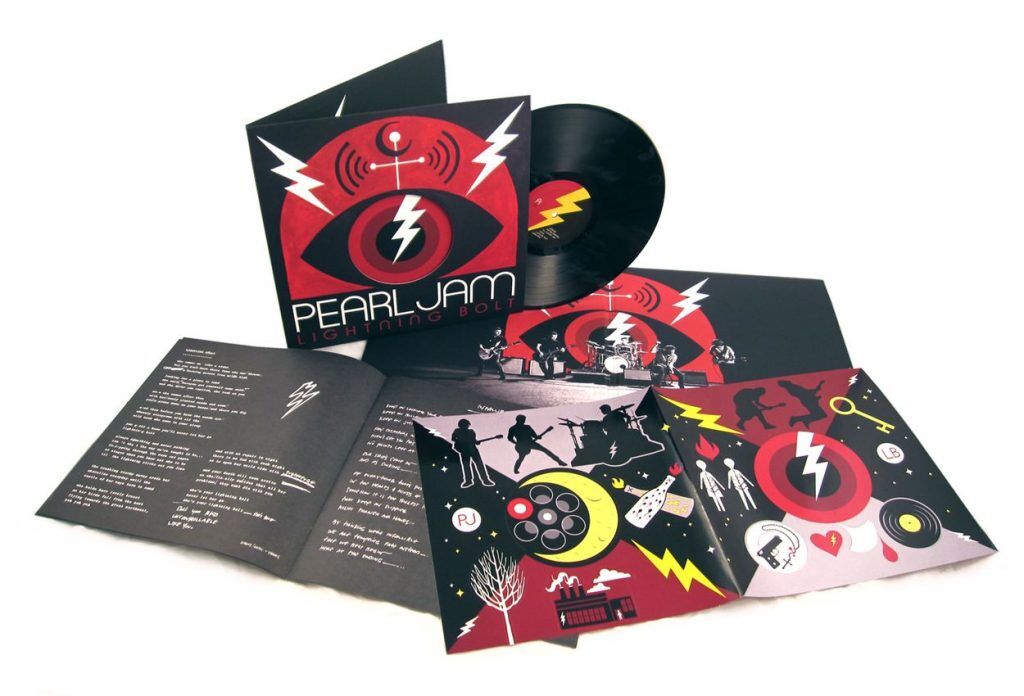 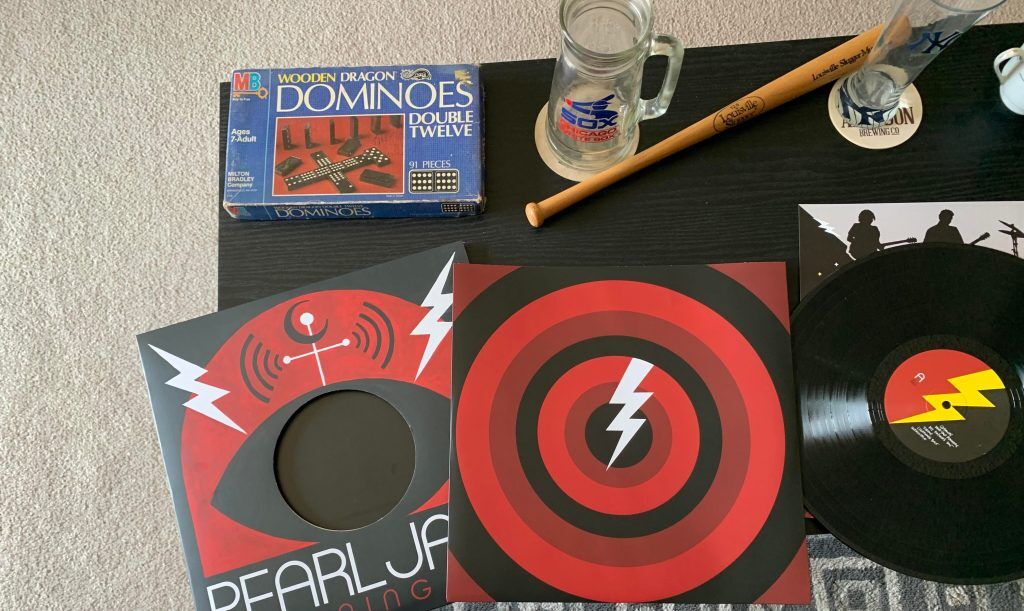 The 2013 album’s art directors won the Best Recording Package in the 2015 Grammy Awards. The album was by the rock band Pearl Jam entitled, “Lightning Bolt” Which heavily shown in the jacket, sleeve, and the vinyl record itself.

The vinyl record’s design is not what makes this vinyl record unique, it’s the clever idea of cutting a circle on the front side of the gatefold jacket and filling that cut with the inner record sleeve’s eye design. 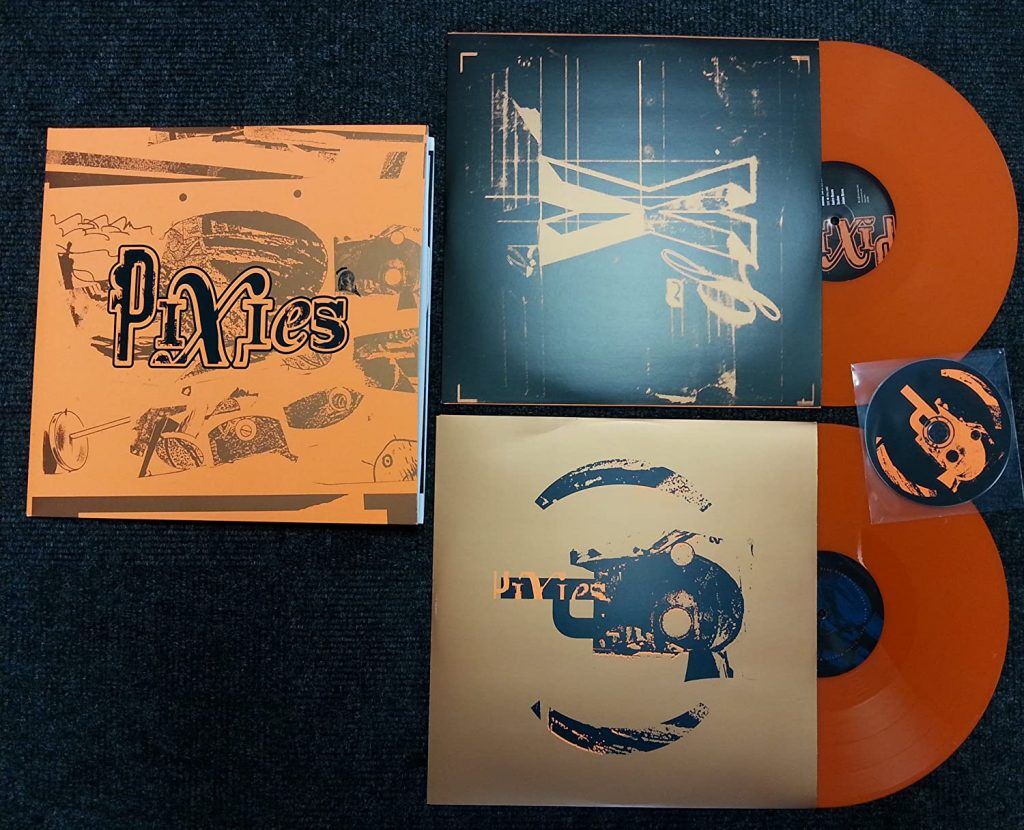 American alternative rock band, Pixies, released their fifth full length album in 2014 and was nominated for the Best Recording Package award. Unfortunately, the art director could not claim the win. Nevertheless, we cannot deny that the album is a well thought off one and exudes much artistry.

What makes it stand out the most is its choice of colors which is different shades of orange a very rare color we from day to day life but is very attractive when used right.

Why Musician Today Need Gimmicks When Releasing an Album

We’ve featured some of the craziest album release gimmicks from attaching USB albums to balloons to releasing a newspaper. There was one Flaming Lips album where they added Kesha’s blood in the vinyl record. If you’re a new musician who’s about to launch your first album, you might be thinking ” Are gimmicks absolutely necessary because I’m to […]

Vinyl Sleeve Artworks That Are So Bad They’re Good

These vinyl sleeve artworks are like B movies…or your first kiss— they’re sloppy, they make you cringe and cry at just how bad they are. What were they thinking, right? But it’s exactly because of their ugliness that they’re impossible to ignore. In fact, you might even get to like some of them. Just check […]