Rain or shine, summer or winter, custom hoodies will never go out of style.

It will always be in season, making it a perfect merch item to add to any merch release at any time of the year.

In this article, we’ll be listing down 10 awesome merch hoodies that musicians have released so far.

Prepare to be amazed. And if you’re inspired enough, check out our custom merch printing service. We’re here to help you make badass hoodies! 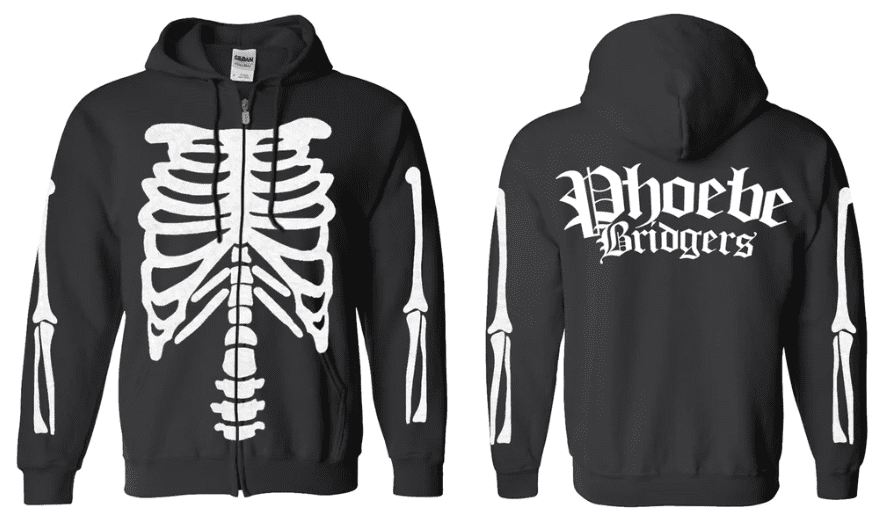 Phoebe Bridgers’ skeleton zip up hoodie is one you’ll surely want to have for yourself.

It was released along with her second studio album, Punisher.

It allows you to have a full torso skeleton look which would be great as a halloween costume.

Check out custom zip up hoodies. 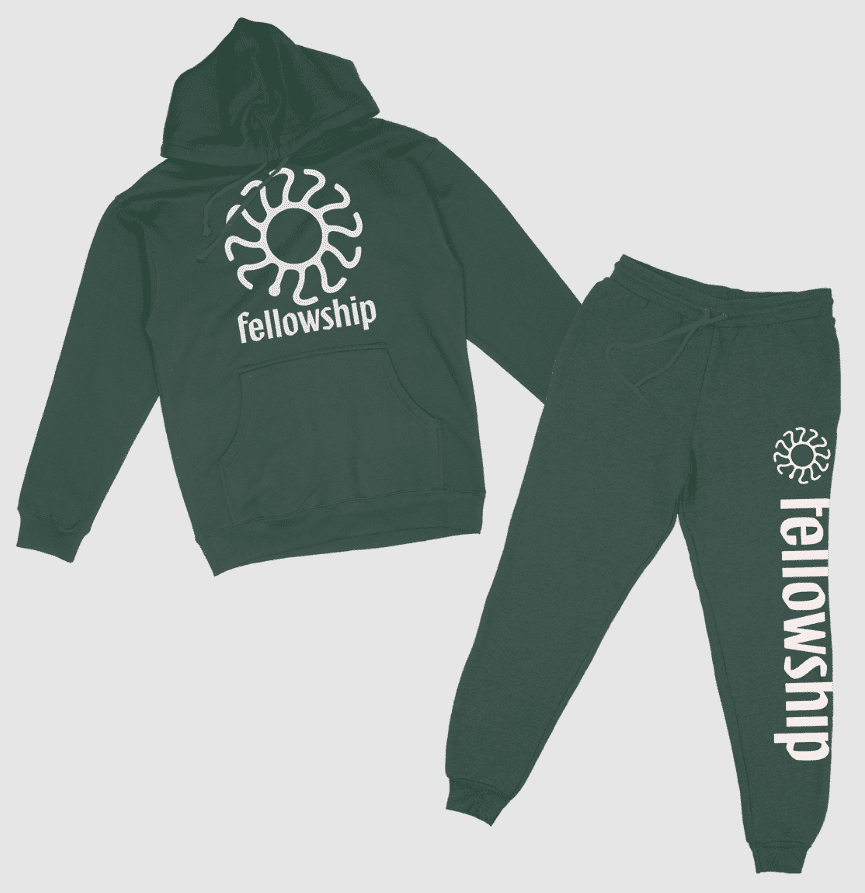 Serpentwithfeet’s 2021 album DEACON ended with the song Fellowship which had its own hoodie bundle.

The bundle comes with the hoodie, of course, and the matching sweatpants.

Both are in color green with the design printed on the center of the hoodie and the left leg of the sweatpants.

Check out our custom sweatpants.

#3. THE WEEKND’S BEAUTY BEHIND THE MADNESS YELLOW-THEMED HOODIE 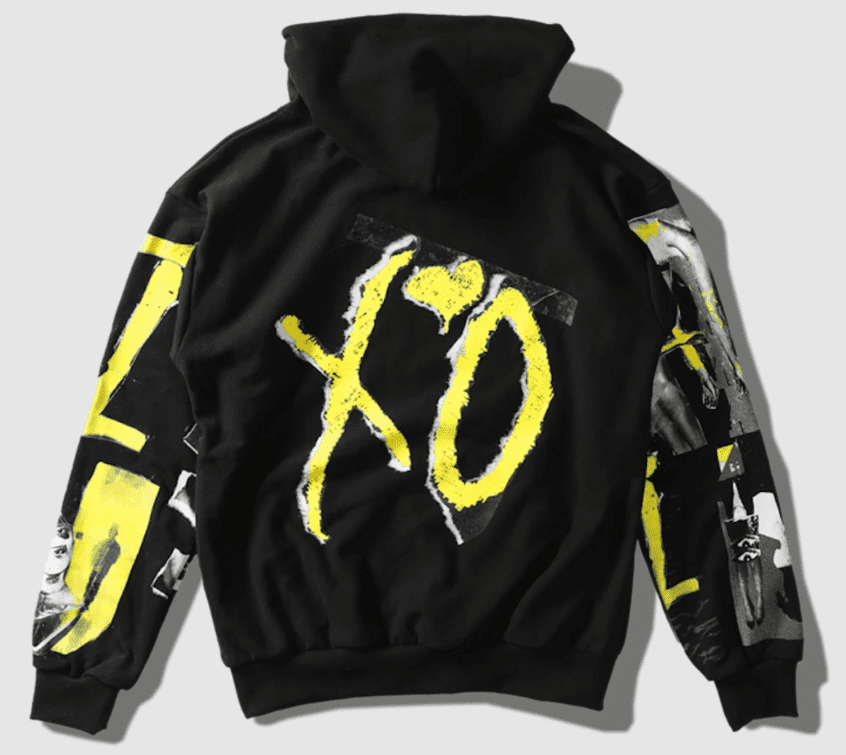 Beauty Behind the Madness is a 2015 studio album by The Weeknd.

The merch line for this album garnered a lot of attention due to the awesome designs and great color scheme.

Above is one of the hoodie designs from the line and it looks so hip, wouldn’t you agree? 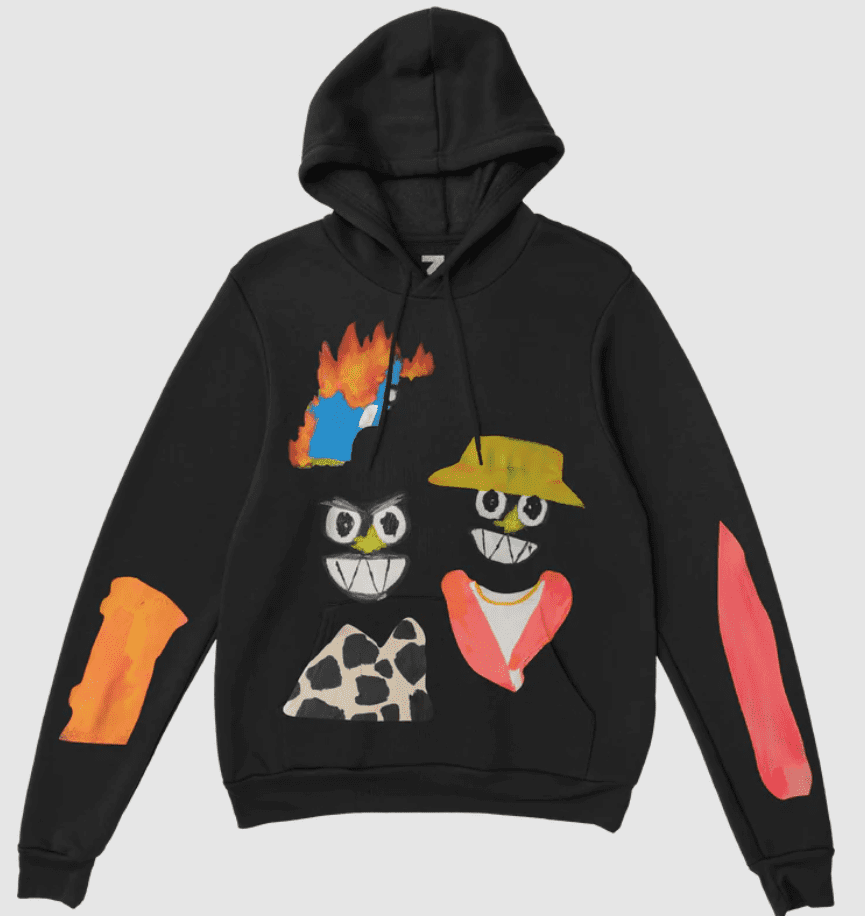 Chance the Rapper had his latest single release with YAH Know and he promoted it along with merch items.

One of them is a hoodie with the faces designing the album cover as well as other merch items.

What makes it so cool is how the hoodie seemed to have become a big canvas with its sleeves with paint stains. 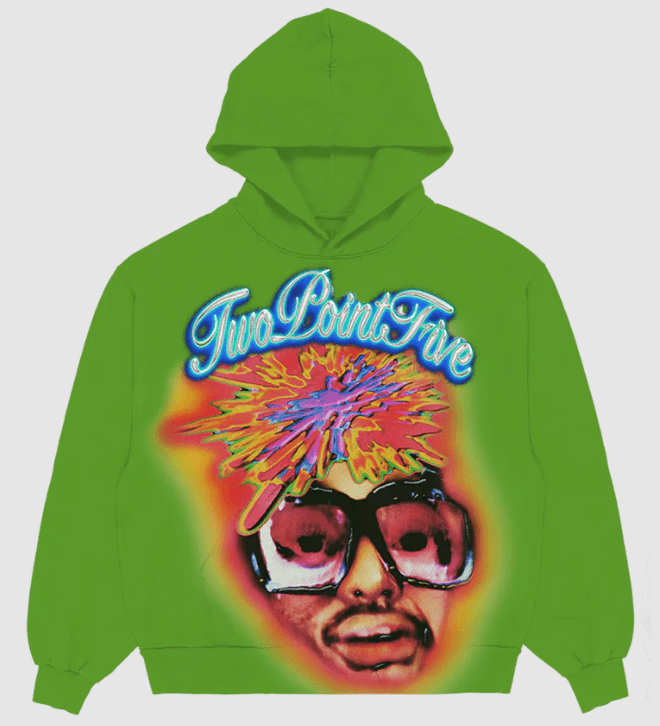 Aminé’s hoodie line for his Twopointfive album had unique colors which were rarely used together.

However, it somehow blended with the album design which is also colorful.

The overall look is cohesive though, something that’s hard to achieve when it comes to using multiple colors.

#6. MILEY CYRUS’ IN LOVING MEMORY OF ALL MY EXES PULLOVER HOODIE 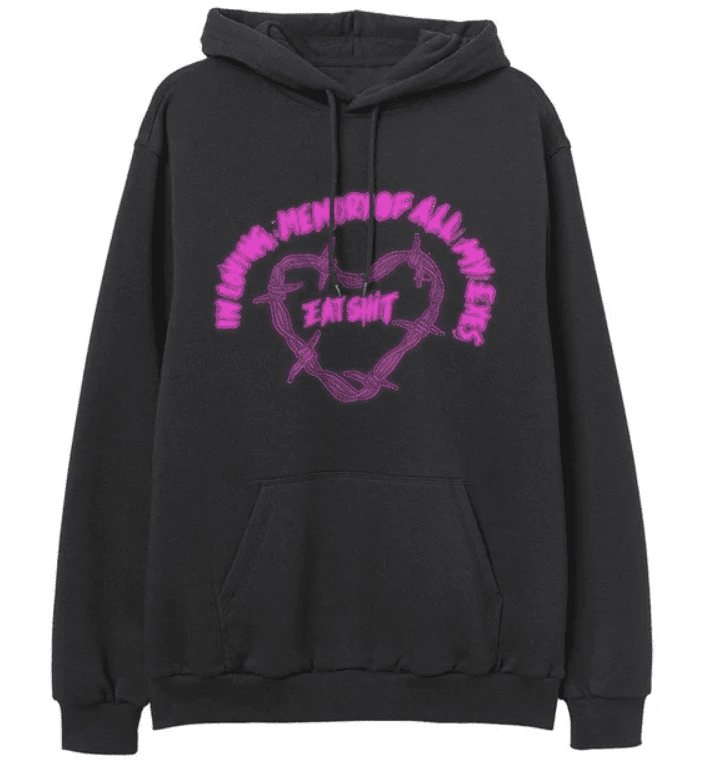 In Miley’s 2020 album Plastic Hearts there was a collaboration single with Dua Lipa titled Prisoner.

It was a pre-release single with an MV which ended with the words “In loving memory of all my exes, eat shit”.

These were the words on her hoodie design which was a pink stem with thorns formed in a heart-shape.

23 Ways To Customize Your Hoodie Merch

Check out our custom pullover hoodie. 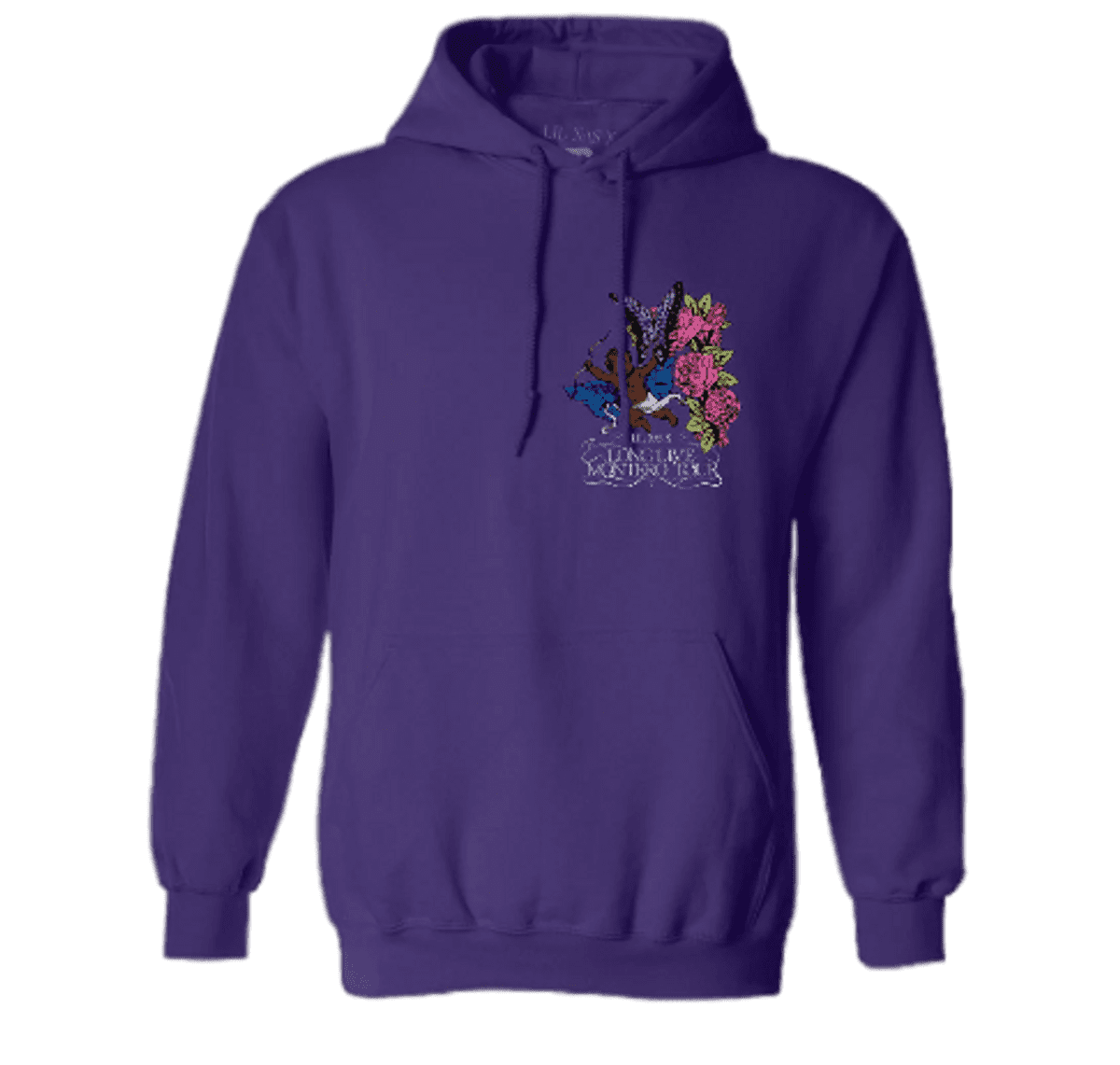 Lil Nas X is on his Montero tour and with it comes the merch items.

Purple hoodies were added onto the merch table which were printed with an awesome design of a cupid, a butterfly, and a bunch of roses.

The calligraphy for the “Long Live Montero Tour” gives the merch an added magical feel. 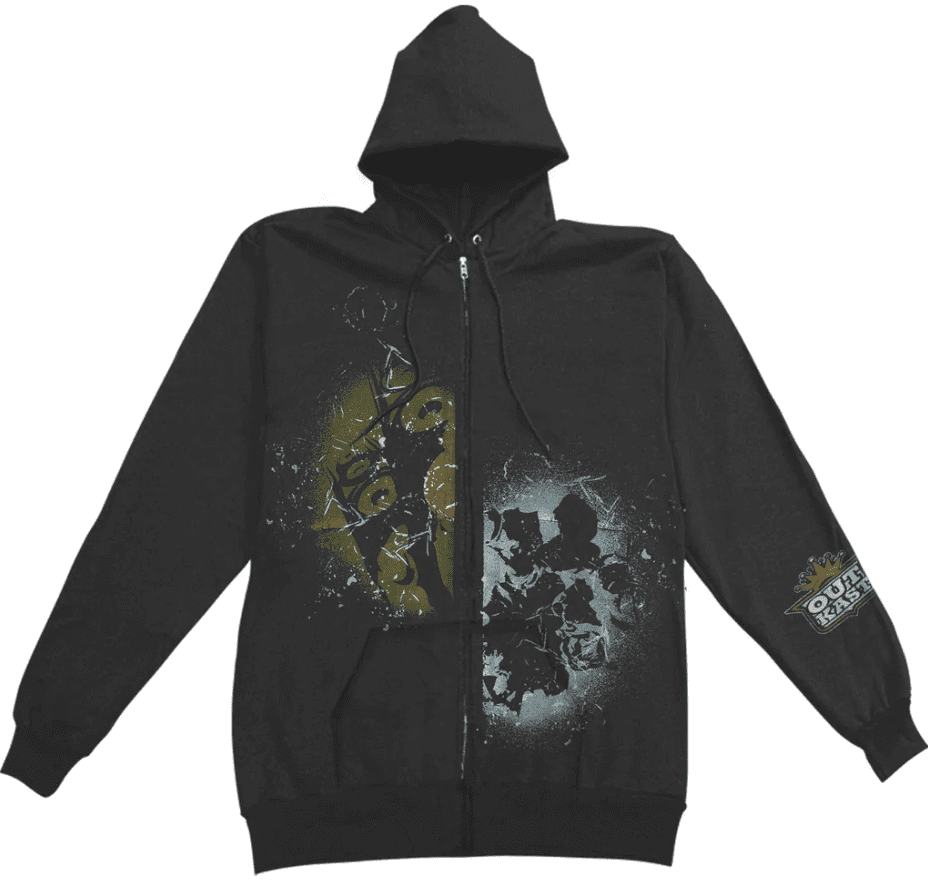 Outkast released a zip up hoodie merch that has a very unique floral design making it look more abstract and interesting to look at.

What’s even better is that there is one design for each side with the right one in yellowish green and the left in light blue.

There is also a crown design with the hip hop duo’s name spelled by syllable (OUT, KAST). 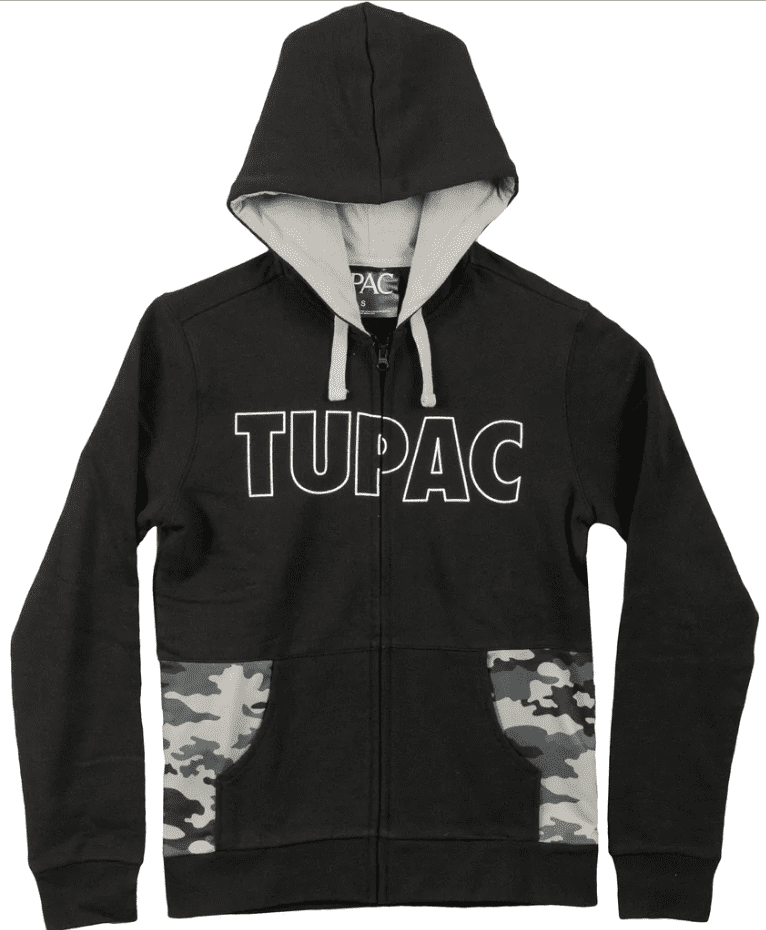 Tupac’s zip up hoodie is another very uniquely designed design.

Tupac’s first name is embroidered on the center top of the front of the hoodie.

This would have been a very simple hoodie if not for the green camouflage design stitched just above the ribbed end of the hoodie.

Check out our custom zip up hoodie. 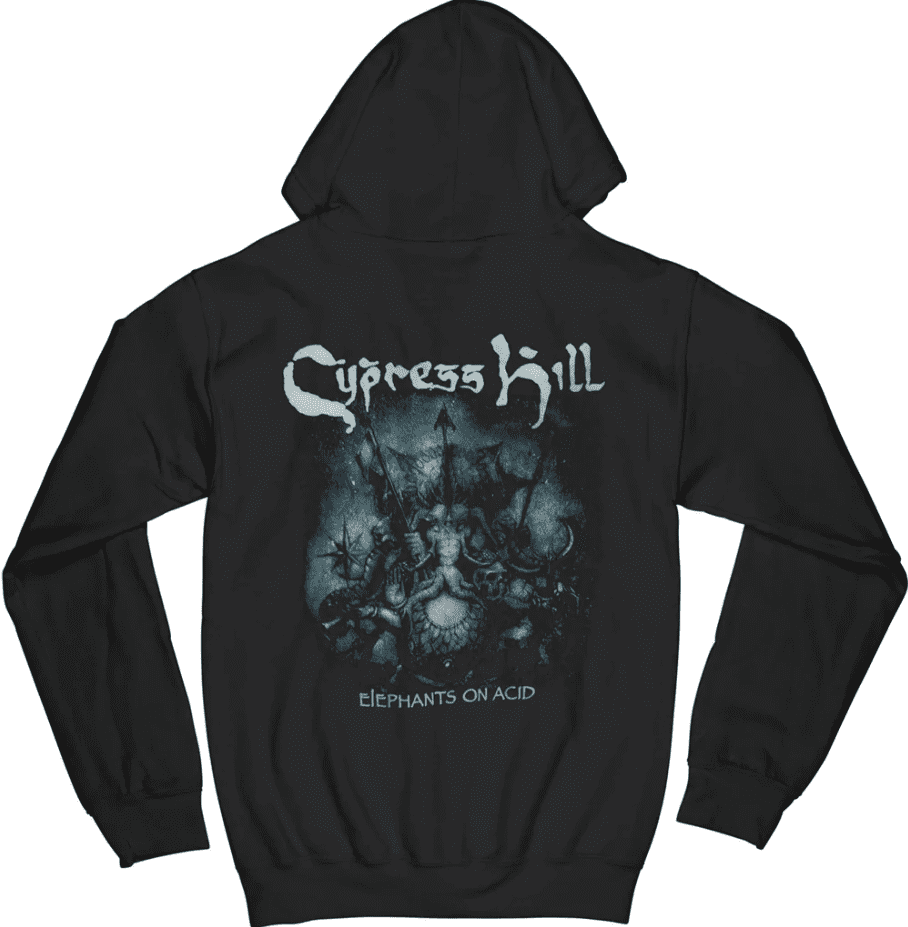 If you’ll just be looking at the front portion of the hoodie, you might just see it as a simple typical merch. The back side is where the real deal is, though, as it features the haunting elephant of the album cover.

Looking as the background fades into black makes it even more creepy.

And that’s your 10 awesome hoodies!

Were there any hoodies you wanted to have?

Or maybe you have one that you were inspired from?

Get started on one design now and make that hoodie happen!