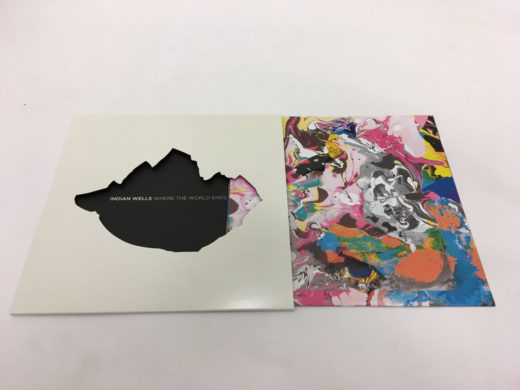 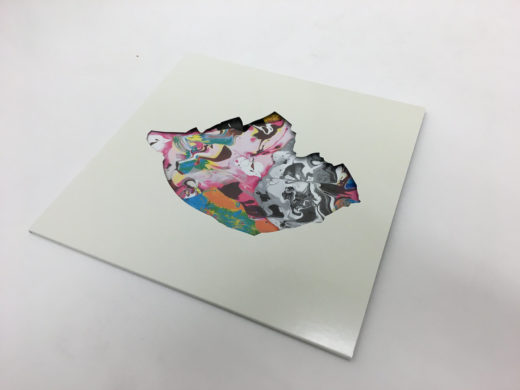 Indian Wells, producer Pietro Iannuzzi from southern Italy, released his third album ‘Where The World Ends’ via LA based Friends Of Friends on 8th September 2017.

Without the need for words, “Where The World Ends” describes physical and mental borders as well as their abolition. Geographical, social and political isolation. The die-cut cover shields a multi-color painting, a metaphor for the lack of boundaries, for the beauty created when cultures mingle. Mountains that limit the gaze but at the same time push to overcome them. The vinyl packaging is all about contrasts and mixes, about colors, cultures, cuts. And suddenly, it evokes the blackest black and the end of the world, or perhaps a hope for a new beginning. You can find this album on vinyl in several physical and online shops in the US and Europe, cd format available in Japan. 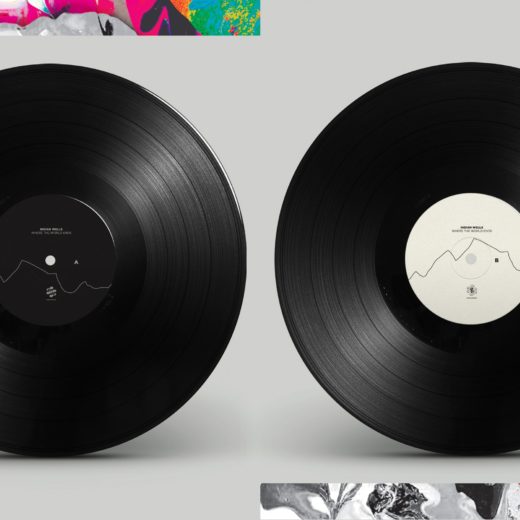 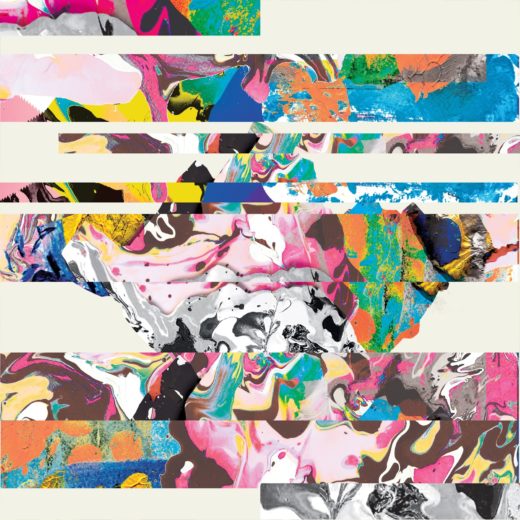 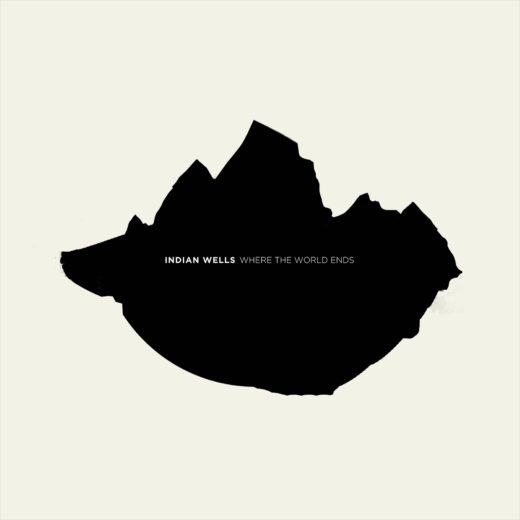 How to Significantly Cut Down Vinyl Pressing Cost

Vinyl pressing could be really expensive especially if you compare it to digital distribution. BUT it is totally worth it. Selling vinyl doesn’t only make you look absolutely LEGIT, it also helps in marketing your band. It automatically adds instant cool points and personality, doesn’t it?! Of course, you don’t need any convincing. Who doesn’t […]