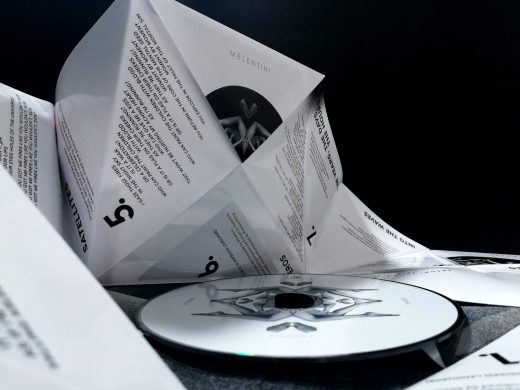 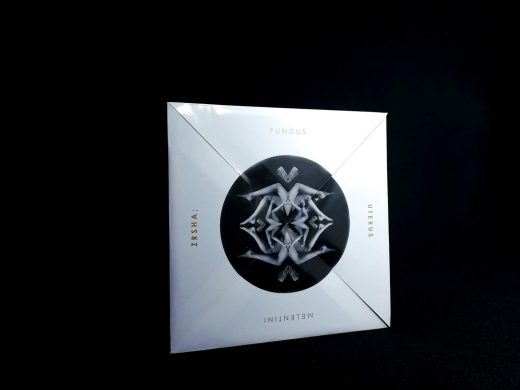 Folding CD packaging with magnets
This unique CD packaging for the album ‘ZRSHA; Fundus Uterus’, released on United We Fly, is created in a fully conceptual context, so to follow Melentini’s (musician) narrative of a distant planet called ZRSHA; . With her work she created a hymn to nostalgia to the place you come from, to the brutality of being, to the severance from the mother’s placenta.

So the packaging is meant to challenge anyone trying to unfold it, and even more when trying to fold it back. It is not meant to be either an easy, or an unforgetable effort, just like the albums story. Even though the first impressions imply a complicated structure, the solution is hidden in basic sharp geometric shapes (square and triangles), that when treated in the right serial way, finally lead to the purest of them all, the cirlce (CD).

It’s a single piece of paper the folds in a specific way that creates a strong sctructure. Magnetic foil is added to keep it even stronger. The layout design is driven by the fully geometric structure of the packaging itself, and kept as simple as possible. 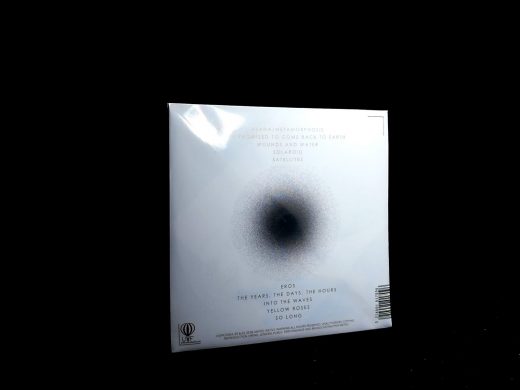 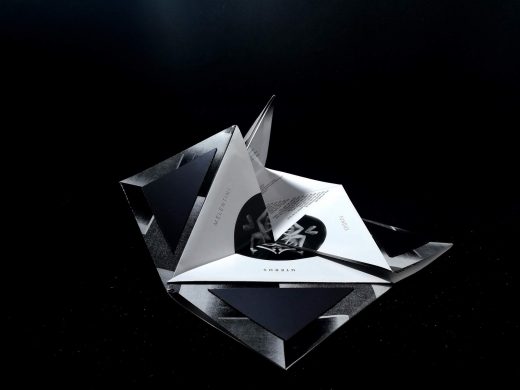 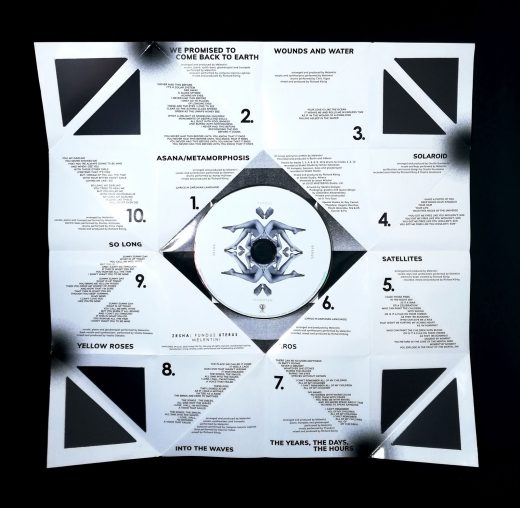 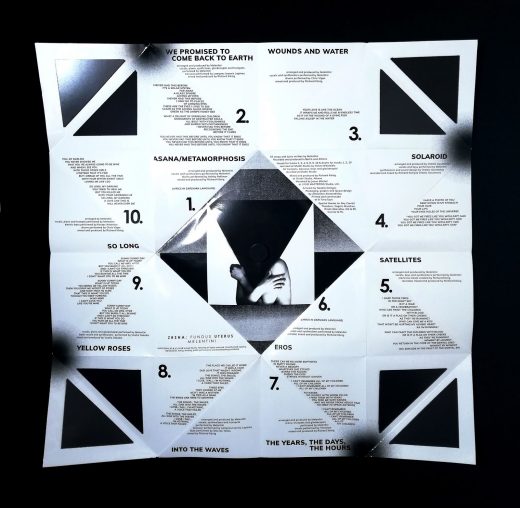 If you have posters, you better make it interactive to really create an impact. You have to come up with an idea that incorporates the location (streets, inside the malls, floor, ceiling) so that the poster or sticker ad is experiential. HOMELESS YOUTH POSTER This poster is a non-profit action by the PSKS (Peace for […]

If you’re selling t-shirts and you want to really stand above the rest, do not just package it in what everyone else is packaging shirts (which is probably just regular plastic bags). Packaging your t-shirts in really cool packaging like the ones below could not only increase sales, it can also enhance your brand. It’s […]