Today, when you can just sell your music online, we are more doubtful why we still have to make CDs especially because CD replication isn’t so cheap (But hey, we here at Unified offer one of the cheapest CD replication services around).  However tempting it may be to just have a digital-only album release, there are legit reasons why making CDs is still a must. Although it seems like selling physical albums is a total waste of money in this day and age, it really isn’t.

But still, even after this comforting statistic, we still want to make expensive CDs or at least not get robbed by unforeseen expenses during CD replication, don’t we? And…if possible, we want to SAVE money by making the right choices.

As a CD replication company, we have the experience to tell you just exactly how to save a few hundred bucks when making your album. Here are our tips:

#1 Choose the best CD package for your album 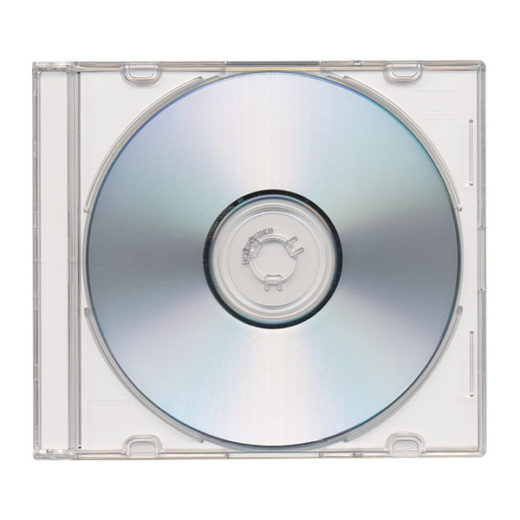 If you’re sending out demos or CDs to faraway lands, then maybe the eco CD wallet is for you. It will cut you a few cents on shipping and you won’t have to worry about plastic breaking.

#2 Come up with a  CD artwork that uses less ink 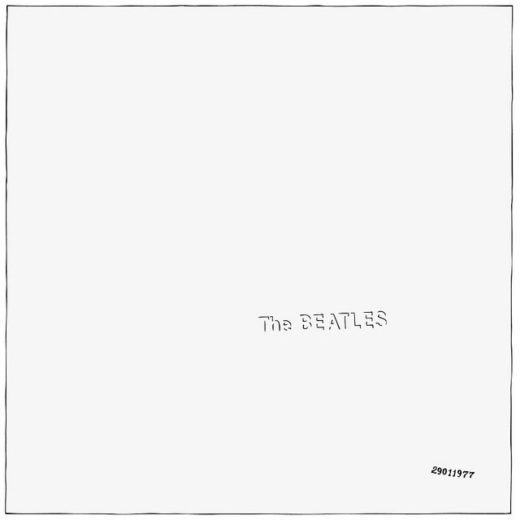 Having a minimalist CD packaging like The Beatles’ White Album is definitely much cheaper to make than let’s say…Maroon 5’s album. 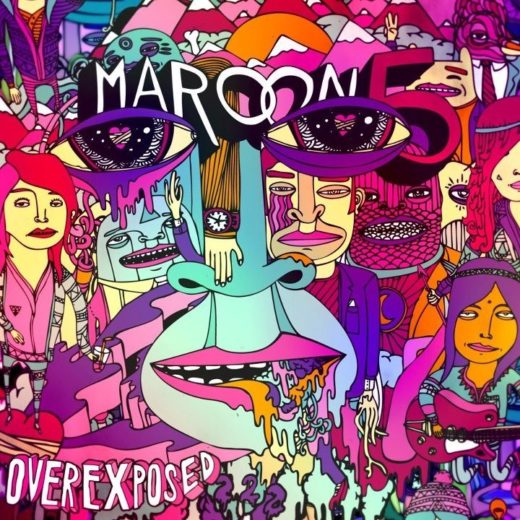 #3 Order a few pieces at a time

If you don’t want to pay thousands of dollars in one go, you can buy a minimum of 50 pcs per order with us. Just leave your masters and we will ship to you your CDs as needed.

This is great if you’re still relatively new and you want to test out a few CDs instead doing CD replication by thousands and later letting them gather dust in the basement.

Not that we think you’re not good or that we want that for you, but you know…music distribution can sometimes be tricky. There are lots of factors to consider like when to release the album because timing is everything when it comes to releasing music.

Knowing that you don’t have to shell out a lot of money in the beginning can give you more freedom to move, although CD replication is more economical than CD duplication for orders starting 5,000 pieces up. 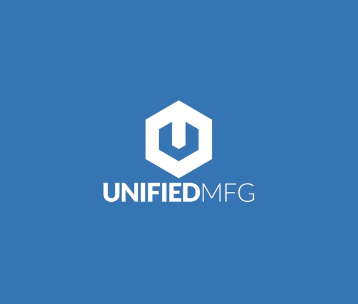 Because we love indie musicians and filmmakers, you get 5% discount on all of our services.  Plus, we just know the right places and hire the right people that it’s impossible that you’ll pay more than what’s necessary. We can even help you cut down your CD replication expenses.

Not only that, we also offer merch printing, poster printing, vinyl pressing, and all other services that you need to release an album and go on tour. We can even ship them for you. This means, you will pay less and you will have a smaller carbon footprint in making your CDs.

Want to get a quote on CD duplication or CD replication, click this link.

One marketing hack which I find very smart is wrapping the CD or DVD in a poster. Instead of coming up with a regular (and sometimes expensive!) CD packaging and a poster, why not turn the poster into a CD/DVD packaging? That way, you’ll be spending less and marketing more efficiently. Here are some of […]