Releasing an album is a make or break scenario for any musician. It determines whether you’ll make it big or you have to work much harder.

Timing is everything when it comes to releasing an album. Well…not really everything because your music is more important but it plays such a big factor in the success of your album. By success, we mean how well-received it is by many people so that it converts to actual album sales.

What’s the use of a masterpiece if only you and a handful of people would listen to your music? You shouldn’t have spent countless of hours and money on recording, mixing, mastering, CD manufacturing and instead just had a gig in your living room. The point is, there’s no point of releasing an album if you don’t properly market it.

And how do you market music properly? 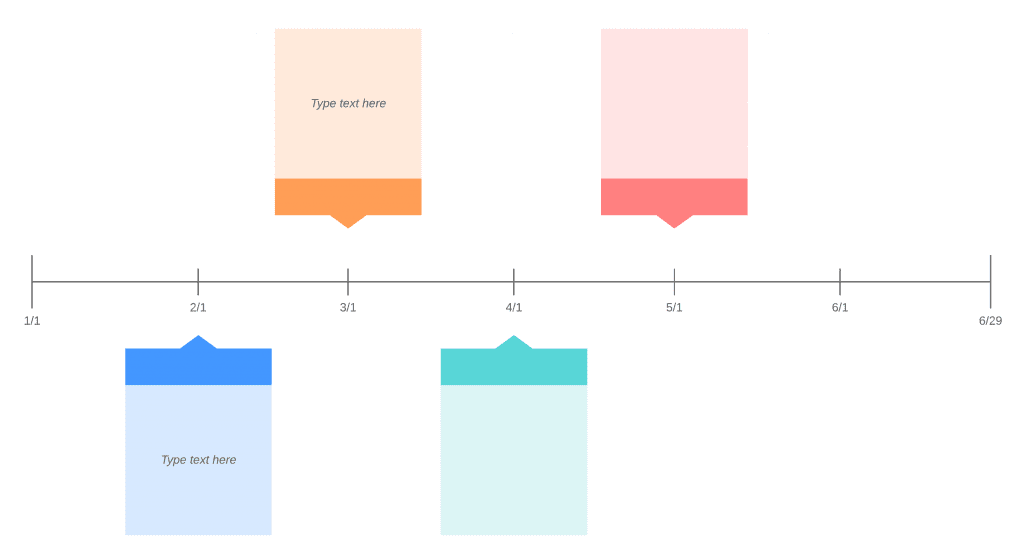 Create specific goals and a clear timeline. Market early. Do not think of marketing as something you can rush once the album is ready. Do not just wing it! Winging it can be deadly to your career at this point. Before you even set and announce an album launch, make sure you have enough time for marketing. 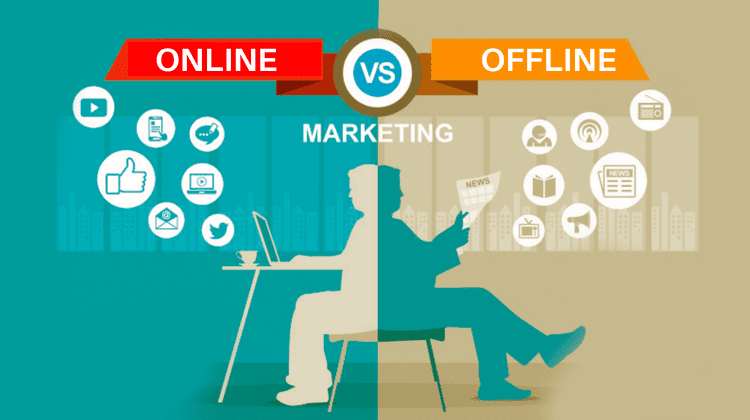 To build awareness for you album, you need to market online and offline. That means Youtube, Facebook, IG, Snapchat, Twitter, website, other websites, email…and you have to write/make videos/show up for interview to radio shows, tv shows, podcasts, blogs, newspapers, if you’re lucky.

Now after all that work, you still have to wait for these press people and influencers to publish, which you will share to your Facebook, IG, Snapchat, Twitter, website. It’s a long journey. You’re risking too much if you expect your marketing efforts to go viral. Even Lady Gaga and Taylor Swift do marketing so early and still give time from hot off the press to launching. 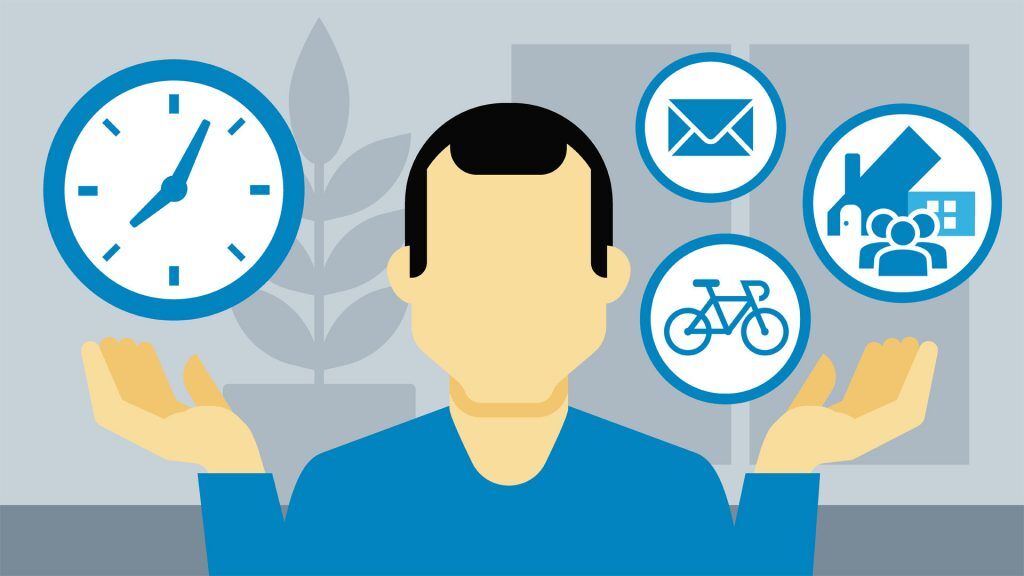 Imagine what kind of effort you should do. Even the loyal fans still need to know and remember that you have an album and after that, they should be convinced to buy it. That means, they should at least see your ads at least seven times. If you only give three weeks for all of this, you set yourself to fail.

One more thing. The month you release your album matters! There are months that are great for releasing albums, and months that are guaranteed to make your sales slower than a snail. Check out this breakdown of the best and worst months to release music written by SonicBids. It also contains tips on how to maximize your marketing efforts per month.

SUMMARY: Factor in the timing of your release and the time spent for marketing your album when plotting your schedule. Start early, have a clear marketing strategy, give at least 4 weeks from the time you pick up your order from us to the actual release date so you have more time to market (and possibly rest) before you get really busy again.

CD Packaging: Time, Money and Creativity -What to do with these 3 limitations

There are no hard rules in designing a creative CD packaging but there are definitely some limitations in the actual production. You have to know each one of them so you would know how to work around them and still make a kick ass CD packaging out of your great concept. The most common limitations […]