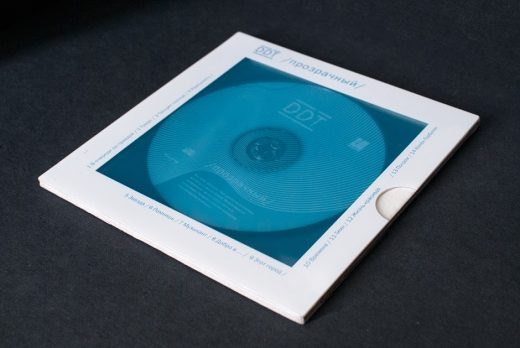 Most important thing about “Transparent” that this is album of a mature and famous rock-band, but it’s sounds new, modern and fresh. So it was necessary to create a simple and modern design, that is not looked like another design for a russian rock band.

Deluxe edition packaging was specially designed for the album. The album also was released in regular (jewel case) and international (digipack) editions. 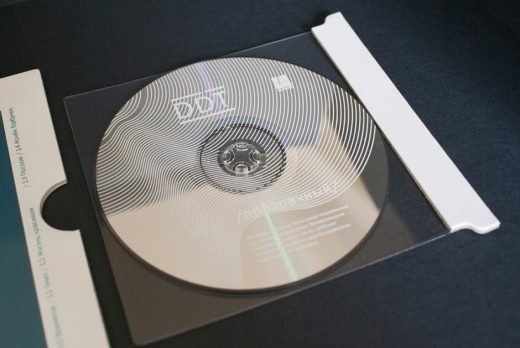 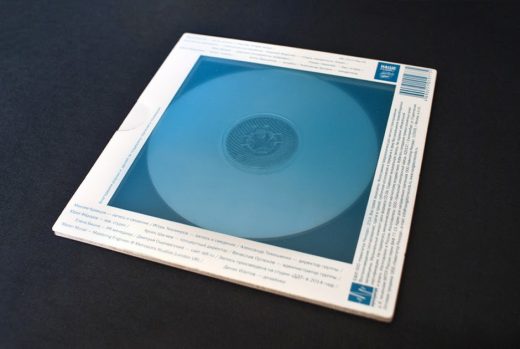 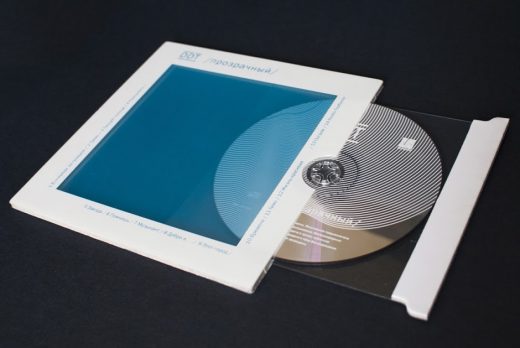 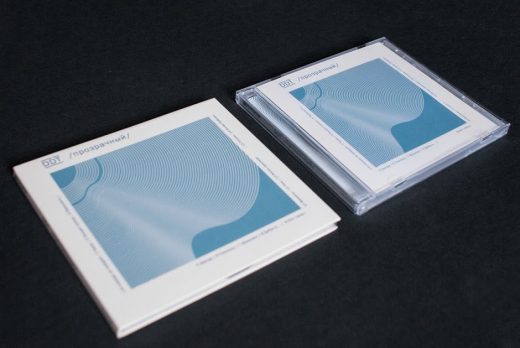 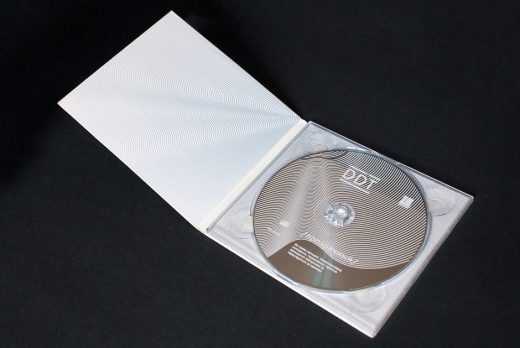 What I love about this CD Digipak packaging is that it looks like one of those blank CD-Roms reminiscent of our days when we had to burn CDs for our class project. A bit kitsch and that’s exactly why it stands out! Hopefully it won’t be lost in the shelf and be accidentally placed in the “Jurassic things that need to be recycled” box.

via Packaging of the World

When it comes to unique DVD packaging designs, the meat concept is not something so unique but I still find it clever. It is a bit conventional and, in a way, predictable especially if use it for a gore film like Texas Chainsaw Massacre or anything that has to do with meat. But what I […]