Video Games Packaging have become prettier and prettier over the years as more and more gamers are willing to buy them. I’m no gamer– in fact, I do hate games because I believe they promote laziness and violence. Yes, I’m unpleasant like that. Somebody shoot me now. But I do love collector’s edition video games packaging! So much that it made me forget my hatred for video games. If you’re looking for a perfect gift for a gamer in your life or if you’re simply looking for CD/DVD packaging inspiration, then this is for you. Here are some of the most creative packaging and collector’s items for video games.

I’m not a gamer but I fell in love with Fall-out 3’s goodies! The set comes with the iconic bobblehead and a functional lunch box. Too cool! 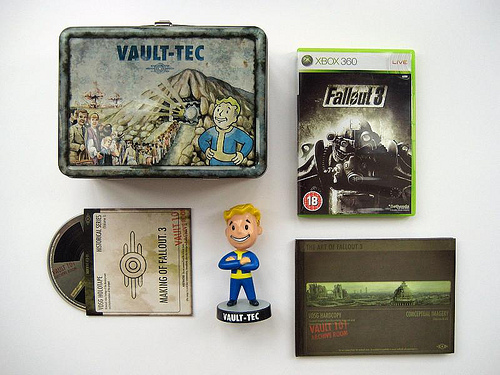 Definitely the best gift to give a video gamer who’s a chess addict as well. Spell N-E-R-D. The Shogun Total War 2 Collector’s Edition has been announced, and it includes a complete chess set, artbook, “Art of War” Bamboo box replica, and a Takeda Shingen Daimyo figurine. 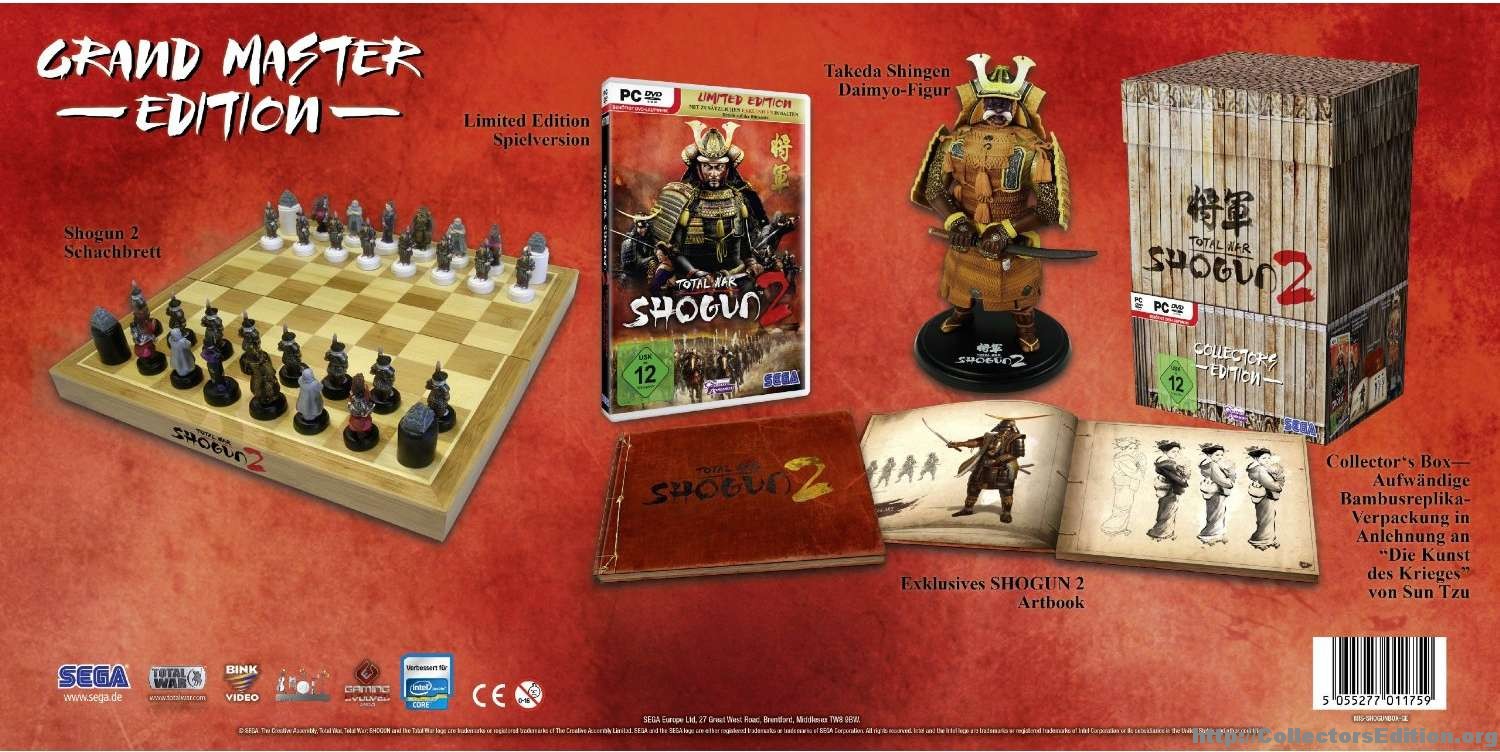 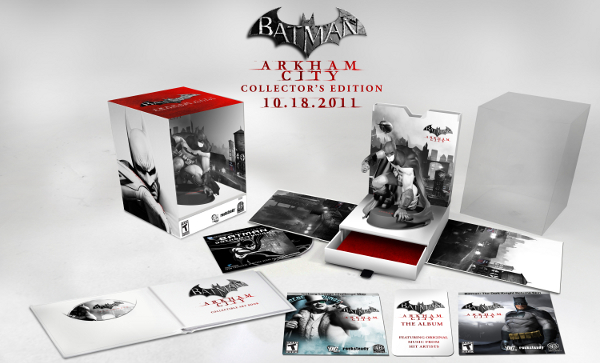 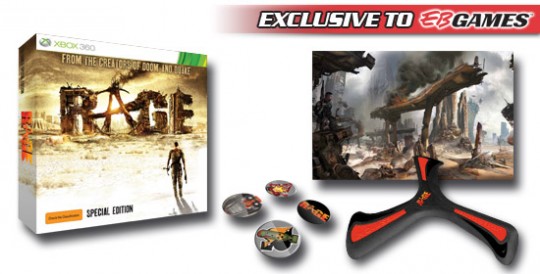 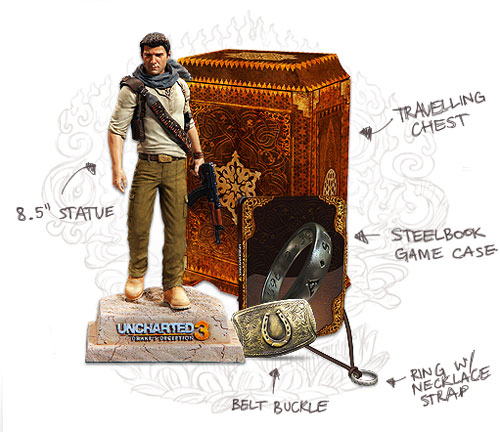 Includes an Artbook, redemption code,game items, and of course- a handsome statue. 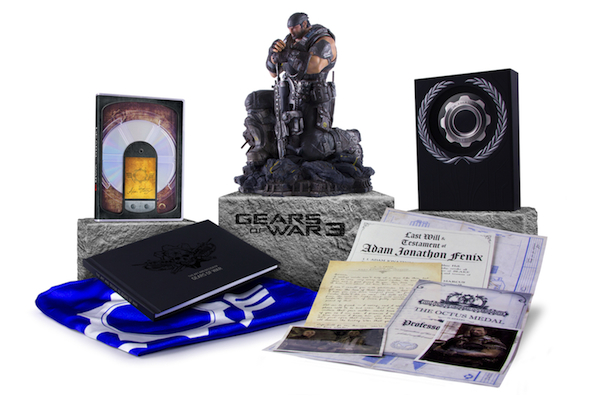 Aside from the usual stuff, this also contains 10,000 extra credits that can be used to purchase or upgrade in-game artillery. 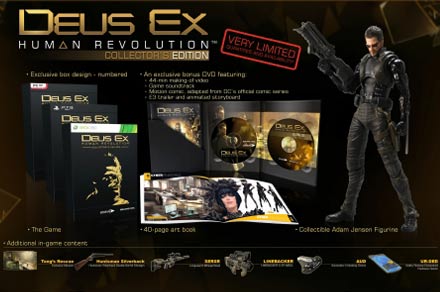 10 Reasons to Buy Music on CD

1. Flipping through racks of discs is more fun than the telephone book precision of an online music store. You never know what mis-filed gems you’ll stumble across. 2. CDs are rarely copy protected so you can load them onto whatever devices you have without risking arrest or enormous civil penalties. 3. You get cover […]

2 Replies to “The Most Kickass Collectors Edition Video Games Packaging”