If you love films and music and you like owning beautiful objects made out of paper, here are some CD and DVD packaging that will make your eyes pop.

One of the coolest bands and coolest CD packaging I’ve seen. The artwork is made of hard paper that has a gorgeous, colorful illustration and pop-up artwork. 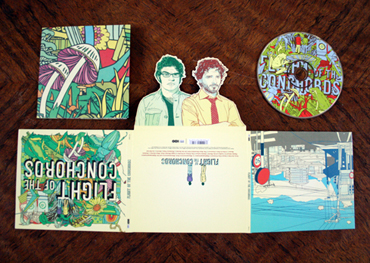 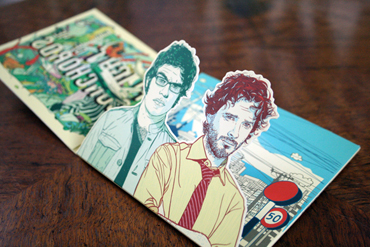 This is a special edition CD bookpack with pop-up made by Modo. 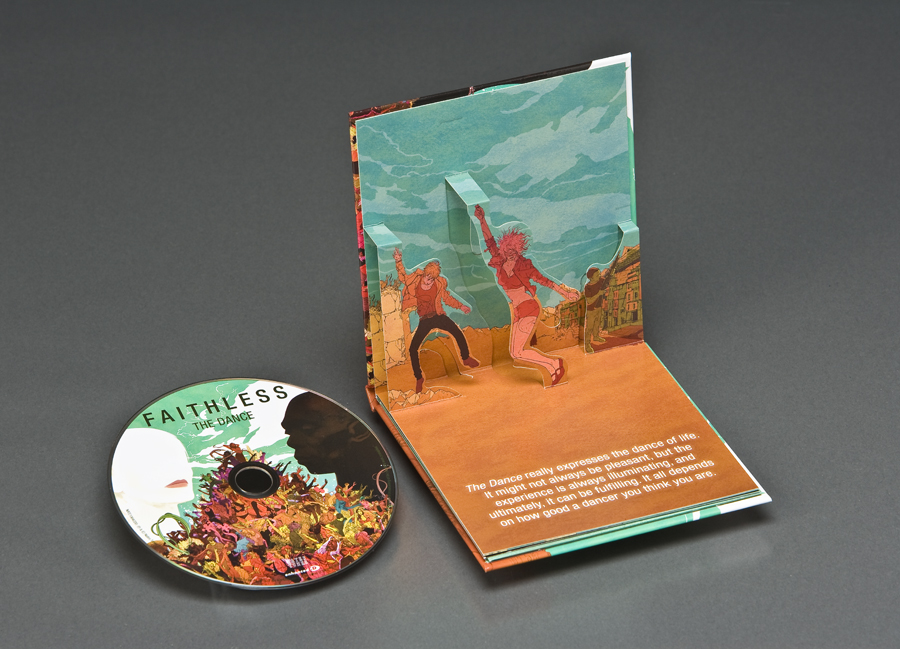 The three films in the set (Cronos, Devil’s Backbone Pan’s Labyrinth) come packaged in a case that folds out to create a pop-up scene straight out of a Del Toro children’s book. 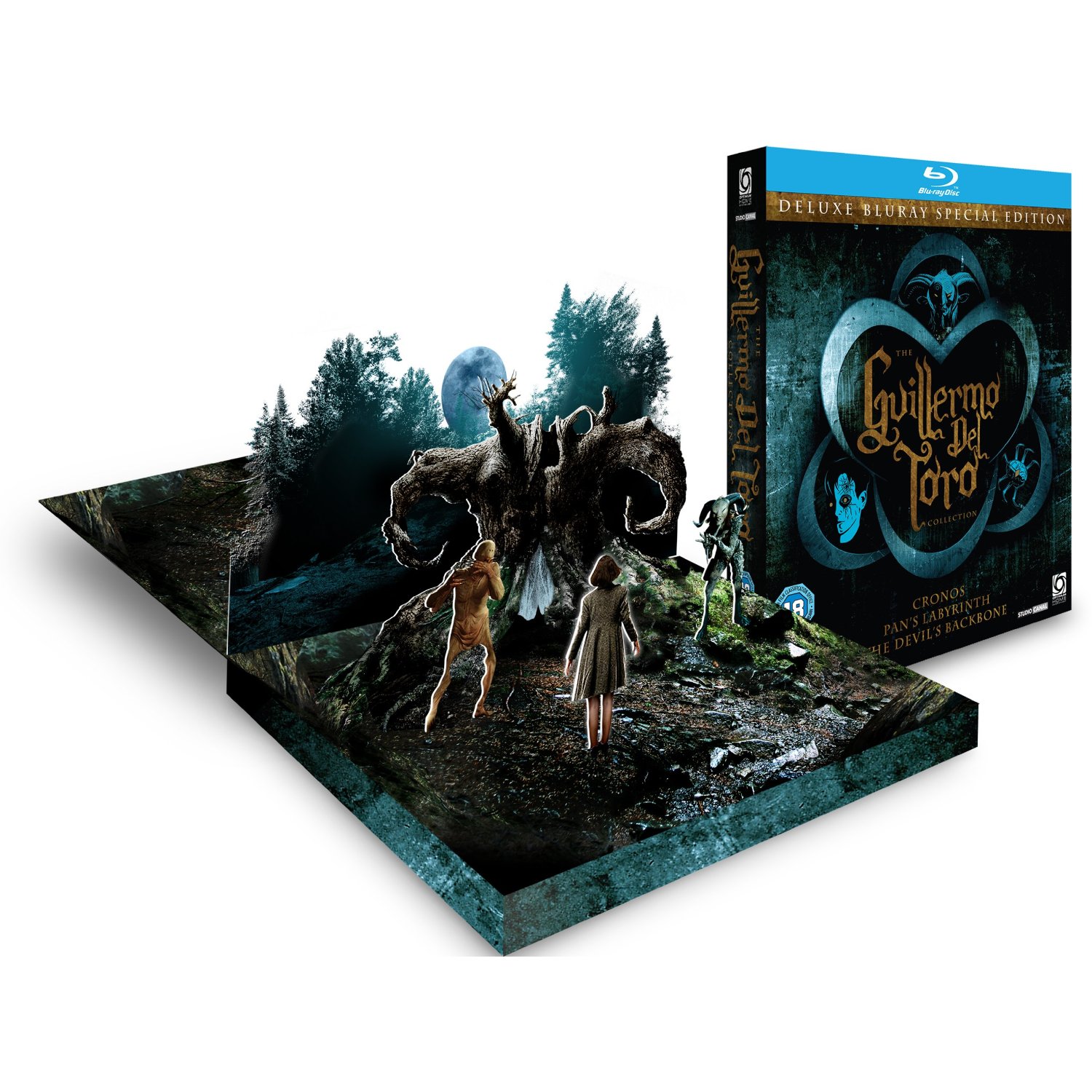 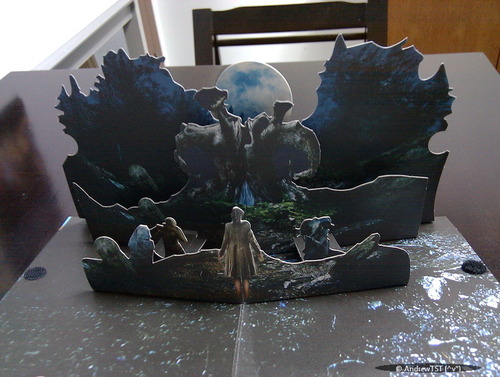 The cd comes in a wonderful pop-up 3d sleeve which not only looks fabulous but is also a vision of an alternative Birmingham, one taken over by blue alien blobs. 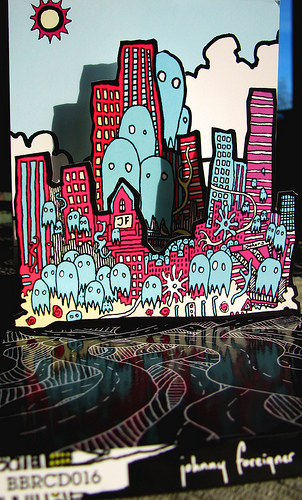 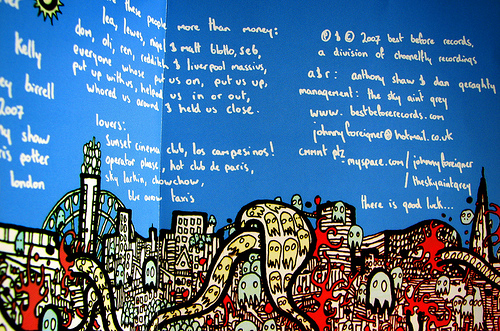 This was nominated at the Grammy Awards for Best Packaging alongside Sagmeister’s work for Byrne & Eno and four other nominees. Although Sagmeister bagged the trophy, I should say it is equally remarkable. 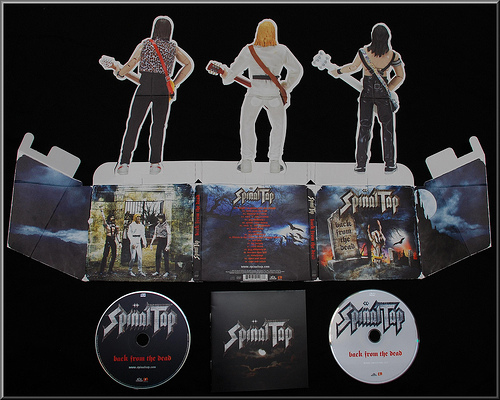 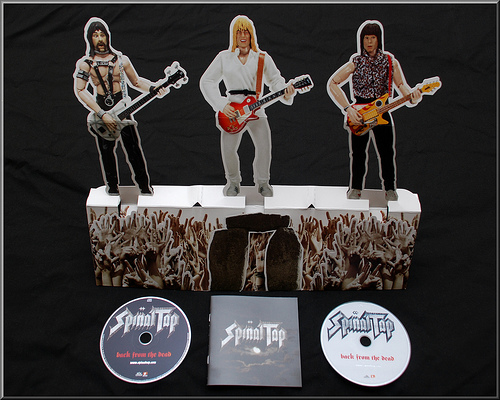 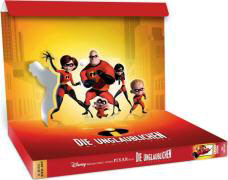 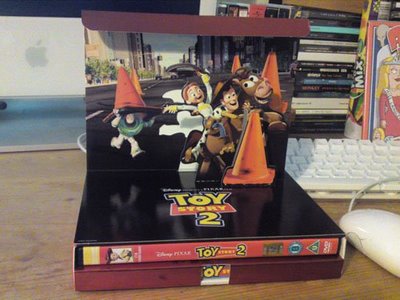 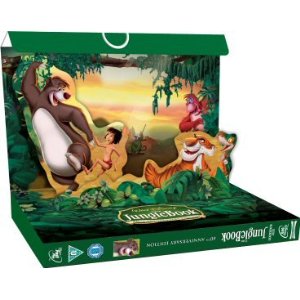 James Hill is a veteran of the music industry. He first worked at Warner Reprise Records then later joined Interscope/ Geffen Records where he managed producers and songwriters and got his first platinum record for Keyshia Cole’s The Way It Is. He is now helping indie artists with branding and manufacturing through his company Unified Manufacturing, a CD duplication, DVD, vinyl record pressing and merch company in LA.

In this day where everything is digital, you might think that hard format is irrelevant. But we would like to believe that that isn’t the case. We’re not naive though. We know that CDs are not selling the way they used to back in the day. However, they’re not extinct and will not be in […]

Those who say that it’s impossible to make really creative and remarkable designs with “boring” jewel cases are probably boring and not creative. We love jewel cases and we think they’re lovely! There are so many good-looking (and award-winning) albums that use clear jewel cases effectively. Here are some of them: Pequeña Burguesía The whole […]