About Chris Rubino: Chris’s works have been exhibited in Europe, Japan, Hong Kong and the U.S. He recently has created designs & illustrations for such clients as The New York Times, Banana Republic & The NY Public Theater. Rubino’s work has been strongly influenced by his screen-printing background making limited edition posters for bands such as The Rapture, The Brian Jonestown Massacre and Psychic TV. Recently a series of his posters has been added to the permanent collection at the Museum of Design in Zurich. Rubino holds a BFA from Syracuse University, was selected as an ADC Young Gun, is a board member of AIGA/NY and is a co-founder of the Transitionist art movement. Chris is originally a Bostonian; New York has been his adopted hometown for the past 14 years.

UM: Hi Chris. You’re a big-time designer. I mean, your works have been exhibited in many places around the world, your posters are in the Museum of Design, so on. How did you get into design? Was it easy for you?

CR: I graduated from art school and immediately moved to New York; looking around for work that I considered creative I found a job designing album covers, for some very questionable bands. Previously I had worked in a library, on an assembly line, as a janitor and a short order cook among other undesirable jobs, so I knew what I didn’t want to do! Fortunately I haven’t had to do any of those jobs for over a decade.

When my early covers started coming out, even though they weren’t very notable, I really responded to seeing my work in public. I immediately liked that connection to the world and have been pursuing design ever since.

UM: What and who are your influences in design?
CR: My friends, mostly other artists and designers, people that make things, also I like things from America, specifically the 2nd half of the 20th century. As far as famous creators, Bruno Munari & Robert Rauschenberg are my 2 favorites.

UM: When it comes to designing CDs, How do you usually work on a concept?  Could you share to us the usual process?
CR: For music related projects, I definitely prefer to listen to the album while working. Ideally, I’ll even enjoy it! Either from specific lyrics or just from the general atmosphere created by the music, ideas will start to emerge and take form. Sometimes the band gets it and other times not, great musicians I’ve found are often not the best visual artists (see Radiohead’s first album).

UM: I agree. Musicians are artists but of a different kind. I checked your works and I especially like what you did for “Papercuts”. Could you tell us about this project?

CR: I was very happy to work on this one for a number of reasons, 1st, the album was sent to me and I immediately loved it, that’s always the best start. 2nd it was the first album distributed on Andy Cabic (Vetiver) & Devendra Banhart’s Gnomonsong label, I’m fans of their music and was happy to be asked to work on this by them.

The album reminded me of some days when I lived in upstate New York, the quiet mystery that is evoked in these towns, I wanted to create an image that captured this. I always liked the humanity of seeing a light on at a house in the middle of the night. I knew I wanted to get that in there somehow. This atmosphere was something that felt very tangible to me.

I started this project creating serene scenes but at first attempting to mix that with some chaos, the exploding house, quickly moving beyond that, trying out a quieter storm, a snowstorm, and continuing to play a game of reduction until I found the place that the band & I were happy with the results. Here you can see some of the previous rounds leading up to the final piece, the work was slowly refined, simplified until its final state. 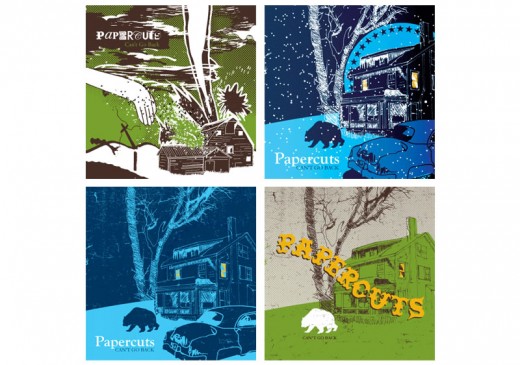 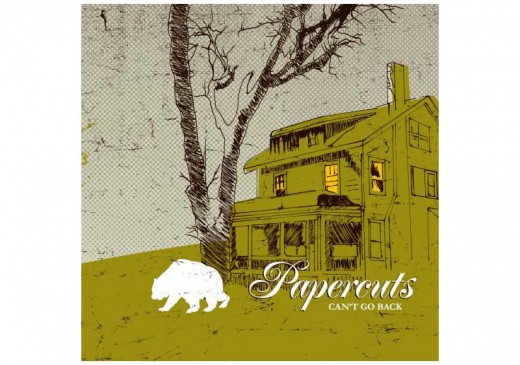 UM: What was the worst experience you had with designing CD covers?
CR: I once worked on an Elton John cover and was almost fired multiple time, at the peak of the madness I got a voicemail at 4am in which someone on his team was calling in from London yelling “NEVER EVER put text on Elton’s ass!” that was classic and a typographic rule I was never taught, ha. All that being said, I still really like Elton’s “Mad Man Across The Water.”

UM: I will ask you questions that we ask all our designers. To you, what makes a good packaging?
CR: Anything iconic, emotional, makes you want to be part of that band’s universe. I love the covers I grew up with. Black Flag (Slip It In), Jane’s Addiction (Nothing Shocking), Pixies (Doolittle). I look at those the same way I look at classic paintings in museums.

UM: Now, what makes a bad packaging?
CR: Anything with REM on the cover. I’m sure they actually probably have some cool covers but that music….

UM: Hahaha. So new designers, great tip from Mr. Rubino here: never ever make any CD covers with REM on it. Speaking of tips, we come to the last part of our interview. What advice can you give to those who want to get into this kind of career?
CR: I don’t have a lot of bad things to say about designing album covers other than it’s not really much of a thing anymore. Of course there is still a collector market but albums come out now, get huge and even most designers don’t know what’s on the cover!

I do however keep my album cover box open on iTunes. Anything I design now I make sure it holds up small for that window. This does not mean I’d ever discourage younger designers from pursuing music work, it’s very creative and can be balanced with all the other cool projects that are out there in the enormous world of design. I think one of the initial reasons I gravitated towards screen-printing was to work on those HUGE covers that I never had a chance to do, there will always be room for gig posters! Just make things you love and the career will follow.

UM: Thank you so much for sharing your story, Chris! 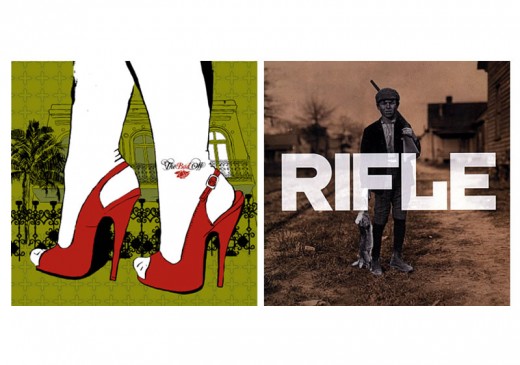 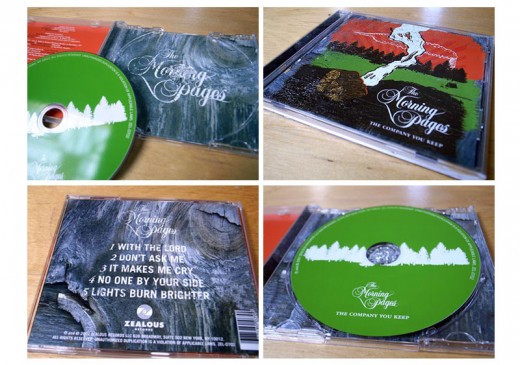 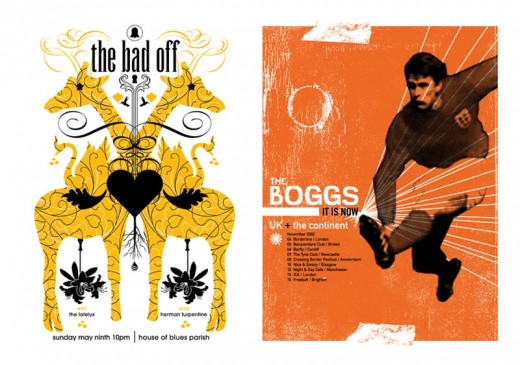 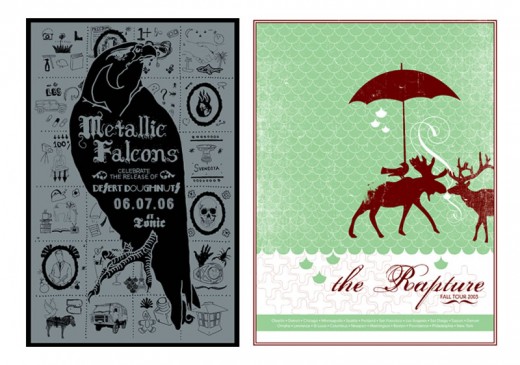 If it’s your first time to release an album, chances are the album artwork is the last thing you think about that’s why it can be a total pain in the arse especially if you’re near your deadline. Do not underestimate how tedious making an album cover can be. It’s definitely not like submitting a […]

Designing merchandise is not an easy feat and it can drain your creative juices at times. It can make us get lazy and just copy famous designs…which could take us into BIG TROUBLE! Look, if you’re having a hard time, I suggest you rest to clear your head. Or you can also look for inspiration […]