We cannot talk about graphic design without talking about Milton Glaser. He is one of the most celebrated designers in America and around the world, best known for his iconic I <3 NY, the psychedelic Bob Dylan poster, and the Brooklyn Brewery logo. What makes Milton Glaser a celebrated artist is that he’s more than just a graphic designer, he’s doing a lot of things! He’s also an art director, a book designer, a book-jacket designer and interior designer.

But more than that, he’s a very wise artist overall. Here are some nuggets of wisdom on graphic design by Milton Glaser: 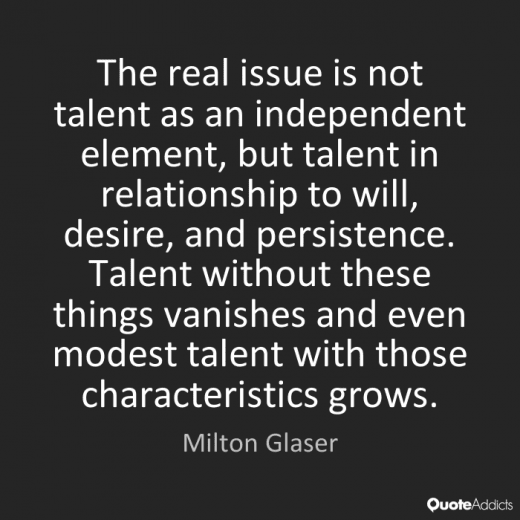 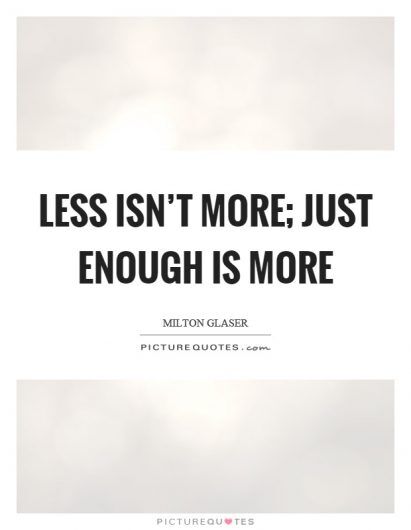 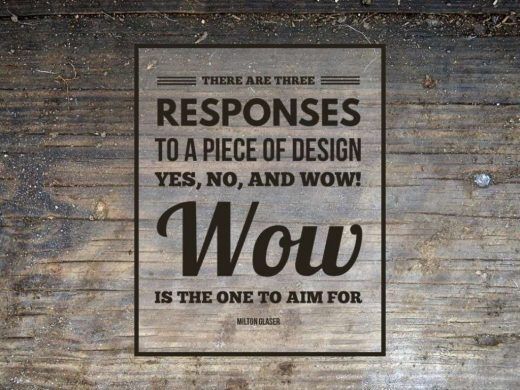 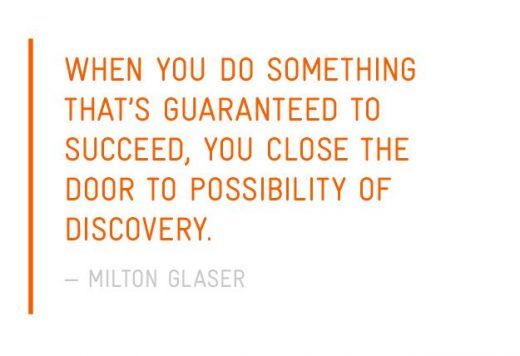 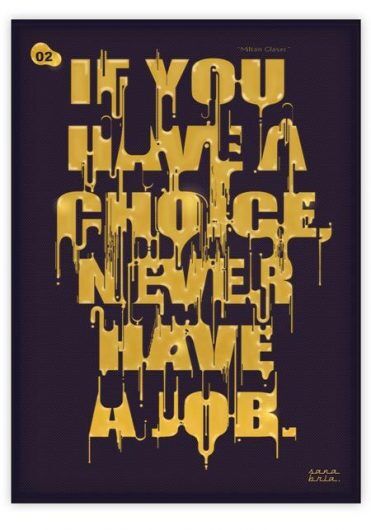 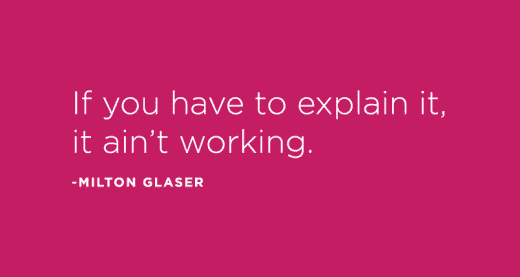 Is he a sage or what?

Out of the Box Concepts for T-shirt Packaging

A kick-ass custom tee needs to be in a kick-ass t-shirt packaging to get the kind of positive reaction you want from people and to maximize your marketing efforts. Here are some creative t-shirt boxes and t-shirt packaging designs for inspiration: Burn Card T-shirt Box This is probably the most direct but creative custom t-shirt […]