The White Stripes Icky Thump album  is one of the handsomest USB music packaging I’ve seen. It was nominated for a Grammy in “Category 89: Best Boxed Or Special Limited Edition Package”. Removing their respective hats reveals the USB dongle, plug it in, and you’ll get all of the Icky Thump tracks in Apple Lossless format. The Meg version does not speak. The Jack unit gets pissy if you try to make him pose in front of a yellow wall. The album was released as limited edition USB drives, each of the 6,666 produced (3,333 of Meg & 3,333 of Jack). More info here about the bands obsession with the number 3. 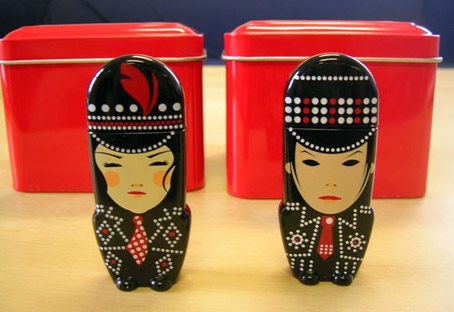 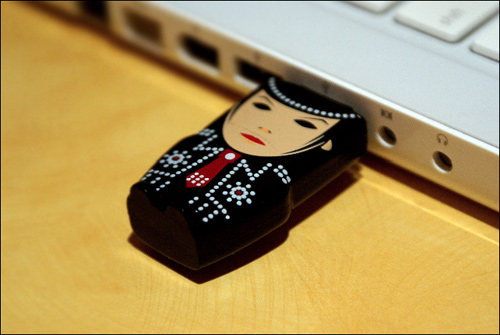 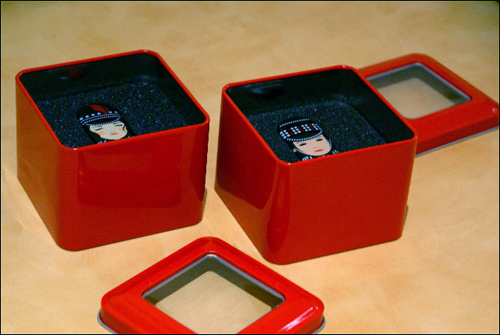 We here at Unified are obsessed with beautiful USB albums and USB packaging. We’ve been making creative releases since 2008 and lovely packaging has become an obsession of ours. We even have a Pinterest page dedicated to all things media packaging. If you want to make a really badass USB album with cool USB packaging, get a quote or shoot us an email.

9 Album Artworks That Know How to Rock Portraits

Most CD album artworks feature the artists’ portraits and some are just soooooo boring. They are merely photos of the artists, without much concept behind the photo. When you’re selling your CD, vinyl record, or merch, you’re not merely selling these items as ordinary goods- you’re selling and promoting yourself. That’s why you should put […]